How to Start a Side Hustle: Manage Your Fear

If you're starting a side hustle, don't stand in your own way. Follow these four steps to embrace your power.

By Kim Perell March 10, 2021
This story appears in the March 2021 issue of Entrepreneur. Subscribe »

I have been spending a lot of time over the past few months talking to people about why they hesitate to start something new, and their answer is often the same: They’re afraid.

I can relate. I’ve built and sold multiple businesses, selling my last company for $235 million, and I was afraid every time — of failing, of rejection, of letting people down. I’m still scared. We’re all scared! The key isn’t to eliminate our fears but rather to learn how to face them and move forward. To do that, I created a simple four-step FEAR process:

Fear is a survival instinct. It protects us from danger and allows us to survive. But our minds often don’t know the difference between an existential threat (saber-tooth tiger!) and a nonexistential threat (embarrassment!). So we need to teach it. Research shows that most emotions last only up to 90 seconds. When you feel the fear, remind yourself that it’s just that: fear. Not danger. And it’s not permanent.

Let’s be realistic: You cannot eliminate fear with logic. It’s with you whether you like it or not. So you can either fight it…or embrace it. And I say embrace it. Why? First, because fear is your friend. The emotion is there to protect us, even if it’s sometimes misguided. And second, if you accept that it’ll always be around, then you can stop wasting time trying to “overcome” or “get rid” of it. Shift your time toward understanding, managing, and (most important) sharing it. Things are much scarier on the inside than they are on the outside!  Shine a bright light on your fear and bring it into your conscious level. Talk with a friend or write it in a journal. Once you identify your fear, you’re that much closer to owning it.

Aristotle believed the cure for fear was to act in virtuous ways, including being courageous. I can tell you from personal experience: He’s right. Action creates further action; momentum creates further momentum. If I feared making sales calls, I made a sales call. If I feared stepping on a stage, I did just that. After one step, we start building the confidence and the courage to take the next. If I ever hesitated, I started comparing the risk of action against the risk of no action. What would happen now — or in a year? — if I didn’t take action? Is that outcome worse than the risk associated with jumping in and building the life of my dreams? I’d rather have an ocean of fear than a mountain of regret.

Related: Strategies for Overcoming Fear and Making It Your Superpower

This isn’t a recipe for making fear go away but a process for us to feel our fears and move forward. The secret is to learn how to turn your fears into fuel for success. Little by little, you’ll become stronger than your fears — until they no longer have any power.

How Three Side Hustlers Did It 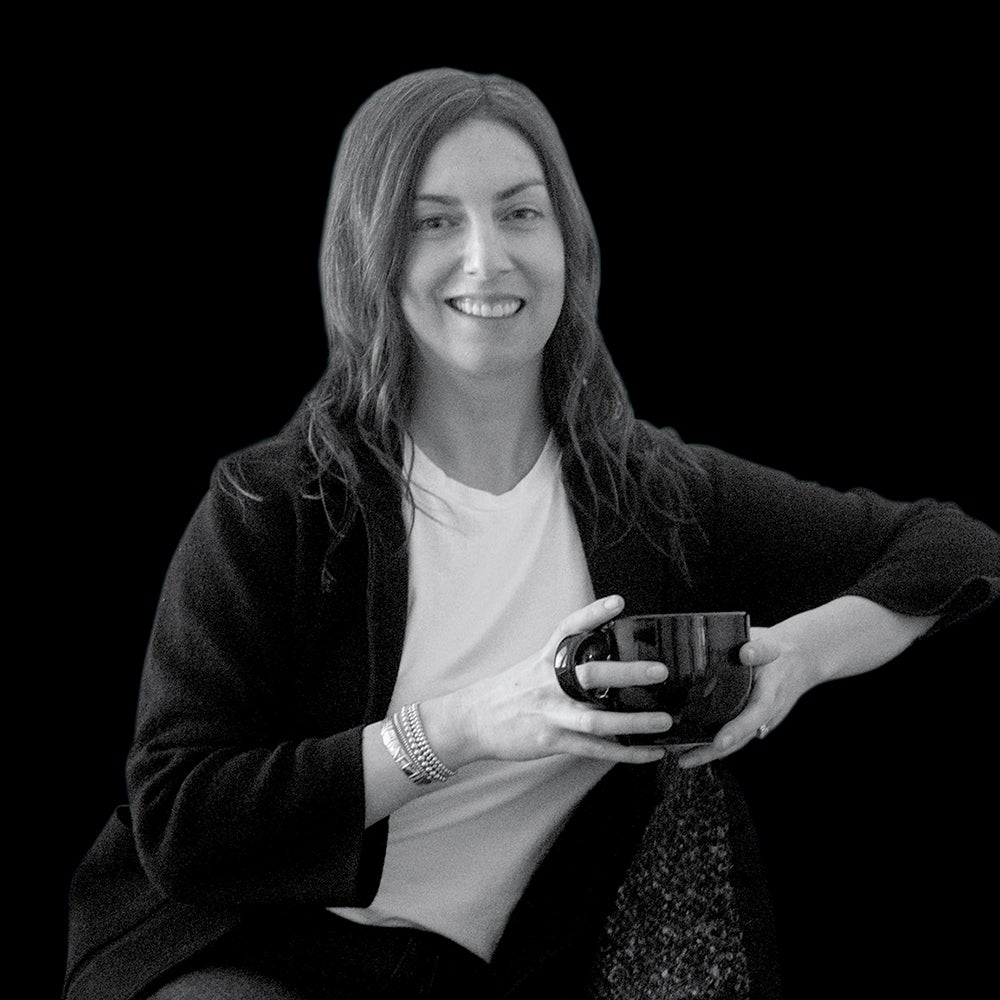 Learn from Your Fear

“When I decided to pursue my true desire and build a new professional path as a life and executive coach, my anxiety was through the roof. I felt like such an impostor. I thought, Why would anyone want to hire me as a coach? If I tell people I am starting a business, they will laugh at me. But I realized that the only way forward — the only way to create change — is to allow and accept a part of the growth process that is intensely uncomfortable. Instead of trying to ignore my feelings of fear, I started paying attention to them. When I noticed my own self-sabotaging thoughts, I’d work to replace them with more encouraging ones. I began taking notes of each little success I was creating and giving myself permission to celebrate every one. When I failed (and it still happens today), it allowed me to switch my mindset from ‘I failed’ to ‘I learned something that will help me be better next time.’ I built tolerance for uncomfortable moments — and that’s necessary to become an entrepreneur.” — Sara Kimelman, founder, Reline Coaching 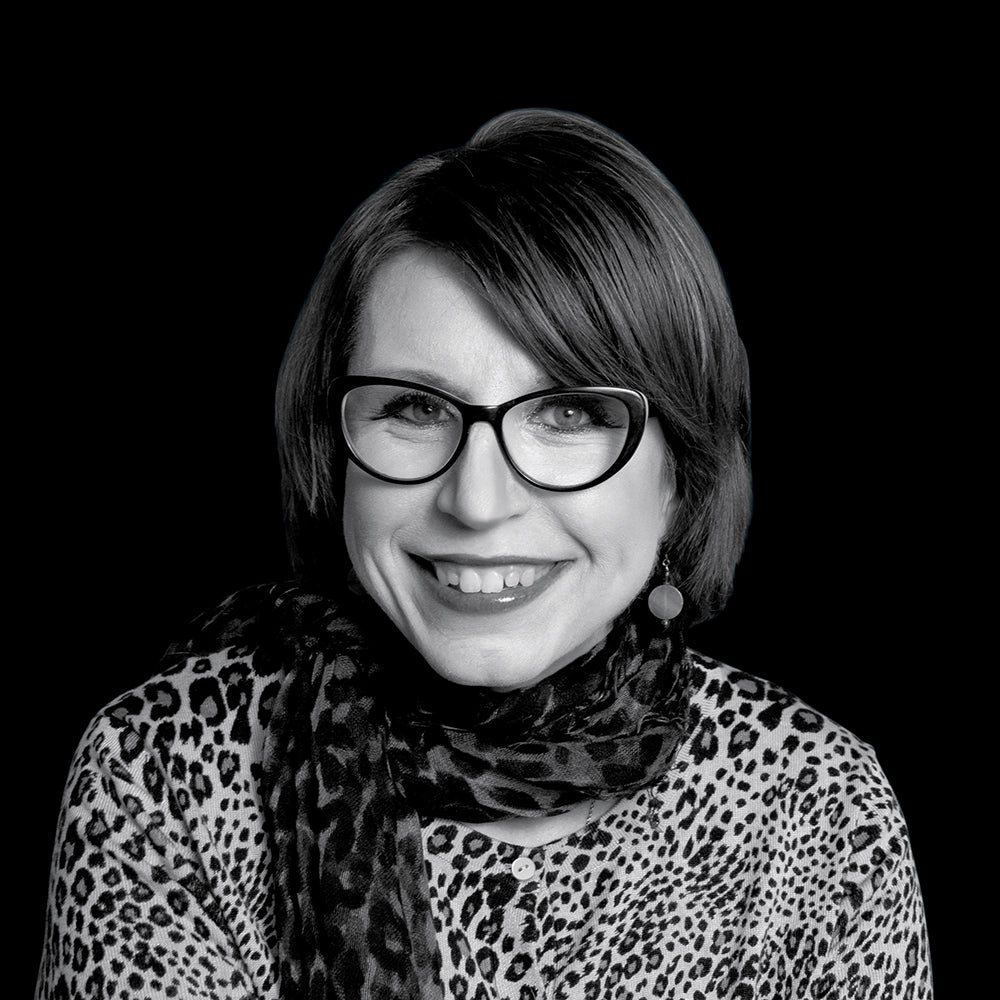 Study Your Own Success

“I’m a graphic designer and an artist, and I wanted to create a tribute piece to one of my favorite designers, Milton Glaser, who is best known for creating the I Love New York logo. In his career, he created promotional posters for the Catskill Mountains, not far from where I live, and it dawned on me that no one was producing modern posters to encourage regional tourism. I created some for the Catskills and started selling them locally and on Etsy. They’ve been a bigger success than I expected, but it’s easy for impostor syndrome to creep in. It’s not even that I’m afraid to put my work out there; my real fear is that I haven’t learned the formula of my success. So now I’m working to understand it, and to learn how to replicate it. After all, I want this to eventually be my hustle, and not just my side hustle. I’m creating new designs, and I’m hoping they will be as much of a success as my Catskills work. But either way, it will be an opportunity to learn something about what customers want, which will make me stronger as I build this brand moving forward.” — Kelly Ann Raver, cofounder, Raver Press 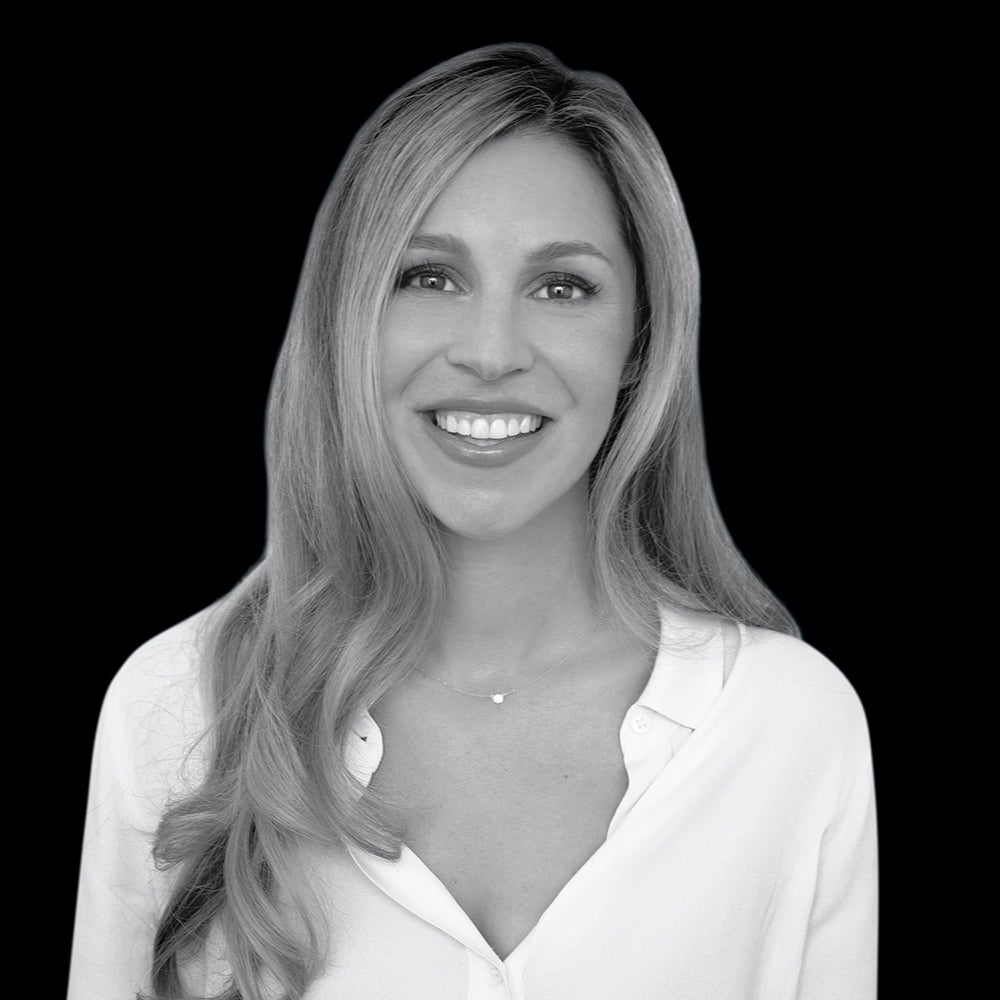 “I first had the idea for Cure Hydration, a healthy sports drink, when I was training for a triathlon and struggling to recover from my own workouts. I wanted to explore the idea, but I had a full-time job as the director of marketing at Jet.com, and I wasn’t ready to walk away — or jeopardize my position with the company. I was working 50-plus hours a week at my day job, and figured I’d need at least 10 weekly hours to develop my side hustle. Instead of doing it in secret, I went to Jet’s legal counsel and asked for permission to work on the idea. She told me there was no issue, as long as I didn’t build the business while I was at the office. With her blessing, I incorporated the business through LegalZoom and got to work at night and on weekends. It gave me the time to validate my idea and see the steps I needed to take to launch the product. When I finally decided to pursue it full-time, I was confident.” — Lauren Picasso, founder and CEO, Cure Hydration

Want to start your own side hustle? Check out our Side Hustle Accelerator and get going today!