The electric car features an aerodynamic design with only three wheels and two seats.

By Entrepreneur en Español March 2, 2021
This article was translated from our Spanish edition. Opinions expressed by Entrepreneur contributors are their own.

Do you remember the futuristic car that we could set aside with 2,000 Mexican pesos? It looks like we will soon see Aptera Motors start distributing them.

The vehicle manufacturing company has just closed a round of four billion dollars and now its plans to start its distribution at the end of this year 2021 seem more real, as we mentioned in December of last year.

“The Aptera must undergo safety testing before the company can begin distribution, which it hopes to do later this year. Even then, it is not clear that consumers want to buy something that looks like a cross between the Batmobile and a beetle," wroteThe Washington Post . 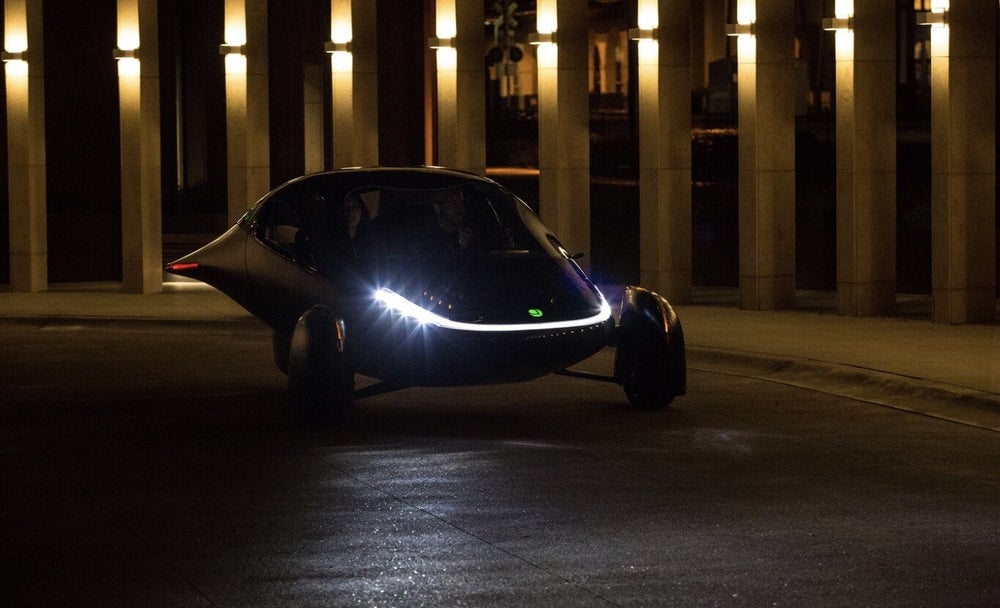 Solar panels camouflaged on its surface allow you to recharge the battery while the car is parked. Image: Aptera Motors.

Recall that it is a car that looks like a small spaceship with an aerodynamic design, with only three wheels and two seats, and that it can be charged with sunlight while it is parked, as long as the sky is clear.

According to the company, the car will be able to achieve up to 60 kilometers of autonomy through sunlight while it is parked. 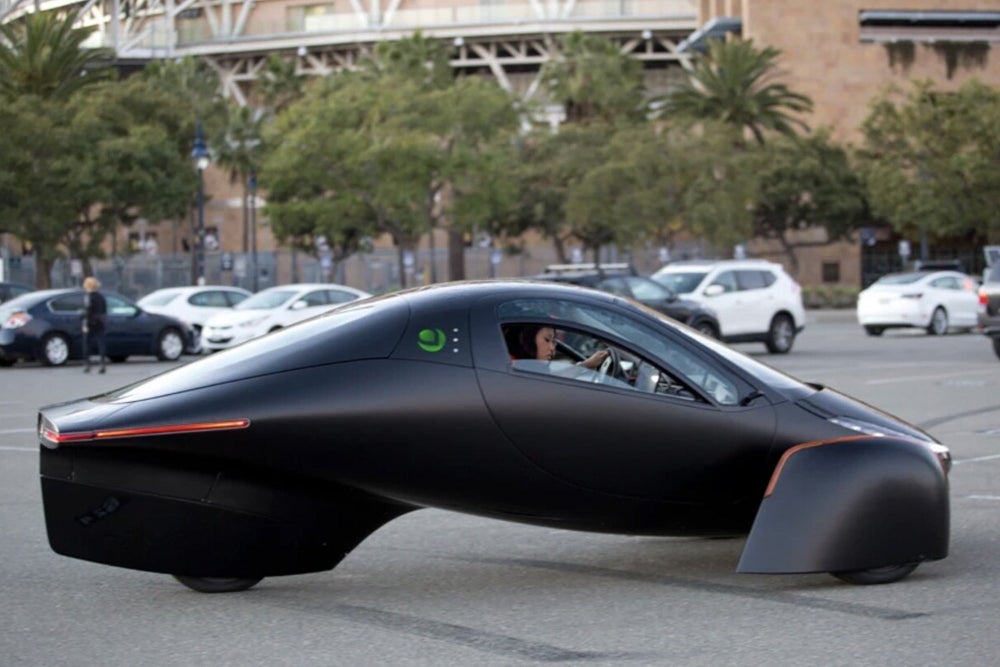 The Aptera can go from 0 to 100 kilometers in just 3.5 seconds, while its top speed of 177 kilometers per hour. Image : Aptera Motors.

The Aptea is available in four different battery capacities, which are: 100 kWh, 60 kWh, 40 kWh or 25 kWh. Also, all designs have a three-square-meter solar panel array.

The versions of the Aptera: Paradigm and Paradigm + have a cost that ranges from 25,900 to 46,000 dollars (between 535 thousand and 1 million Mexican pesos approximately, at the exchange rate of March 2, 2021).