Google to Invest $7 Billion, Creating Thousands of New Jobs in the U.S.

The technology company laid out its plan for an economic recovery that will hopefully follow the COVID-19 crisis.
Next Article

Entrepreneur en Español
Entrepreneur Staff
March 19, 2021 1 min read
This article was translated from our Spanish edition using AI technologies. Errors may exist due to this process.

The CEO of Google and Alphabet  Sundar Pichai announced that the technology company plans to invest 7 billion dollars to expand its network of offices in the United States, which would create 10,000 new jobs in the country. 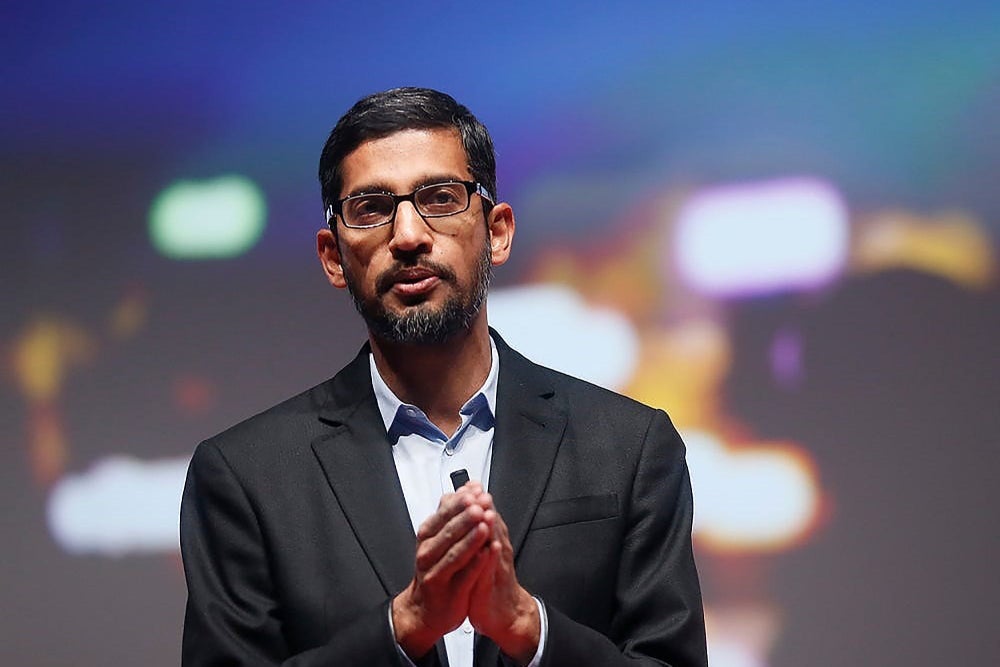 Currently, Google has a presence in 26 states and its parent company, Alphabet, has 135,000 employees around the world. According to the CEO, this action is intended for the company to be part of the economic recovery after the COVID-19 crisis.

Although it is important to note that Pichai had announced an investment of $10 billion in an expansion of offices and data centers in February 2020. However, COVID arrived and, later, the hiring was reduced and expansion plans stopped.

You Can Now Schedule Your Google Messages to Be Sent Whenever You Want. Here's How.