The new stage of COVID vaccination was announced for the citizens of the capital, where the second doses will be applied to adults over 40 years of age.

By Entrepreneur en Español September 3, 2021
This article was translated from our Spanish edition. Opinions expressed by Entrepreneur contributors are their own.

Mexico City will descend to the yellow epidemiological traffic light as of Monday, September 6 and will last two weeks until the next evaluation because the trend in hospital admissions, according to the capital authorities, is going down.

The city government reported in a press conference that, with data up to August 27, there were 2,864 people hospitalized in Mexico City , while this September 3, 2,628 people are already reported, a reduction of 236. In this way, the CDMX has been trending for three weeks with a downward trend in hospitalizations and occupancy of intubation beds.

#EnVivo We report on #SaludEnTuVida and the next phase of the National Vaccination Program. https://t.co/cnsM9KGk6r

With this yellow traffic light, businesses in Mexico City will be able to operate normally , while bars will be able to receive 50% of their capacity according to their usual hours. That is, commercial establishments and offices may operate without the rules of limited capacity.

The new national traffic light for COVID-19 will be announced on Friday night, September 3. As reported by Xataka , the latest data show that there are seven states in red, 17 in orange, seven in yellow and one in green.

It should be noted that this does not eliminate the use of face masks indoors and outdoors, maintaining a healthy distance, constant disinfection of surfaces and hands. 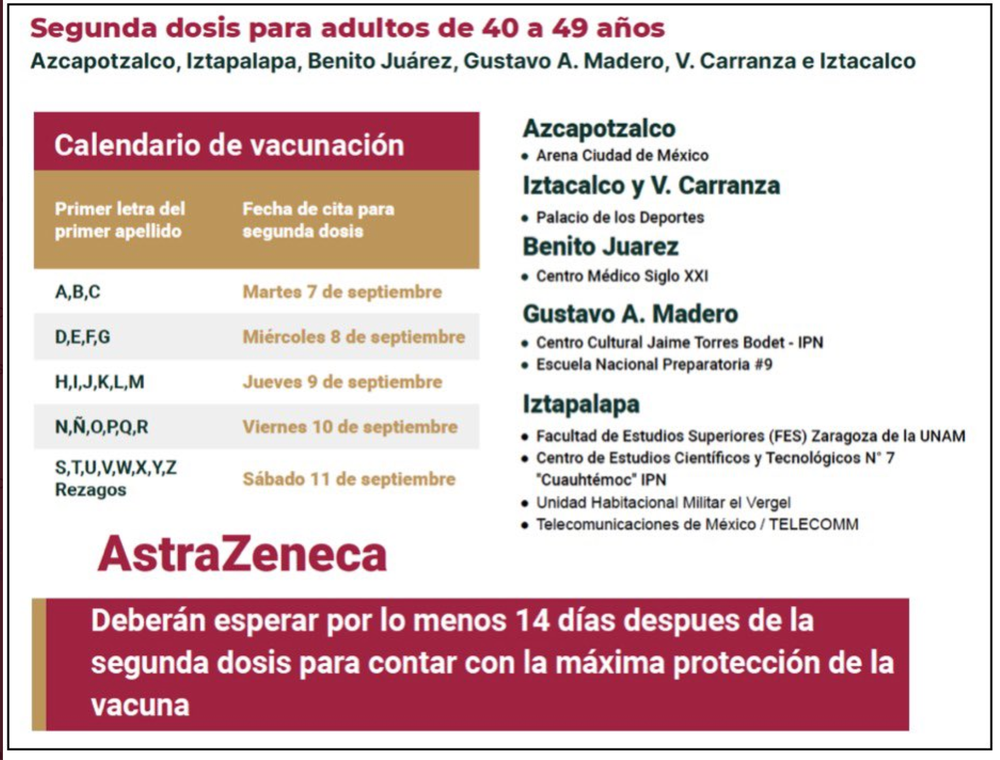 More details are expected to be released later this weekend.

Cinemex will give 2x1 passes to doctors and nurses

What is C.1.2, the new variant of COVID in South Africa?