The Squid Game: What did it teach us about good money management?

Although "The Squid Game" presents a fiction that abuses the vulnerability of people who have been bent by their financial problems, it is an opportunity to reflect on how to prevent or mitigate the impact of a crisis situation.

By Alto Nivel October 4, 2021
This article was translated from our Spanish edition using AI technologies. Errors may exist due to this process.
This story originally appeared on Alto Nivel

Editor's Note: This note may contain some spoilers.

The Squid Game is a South Korean series that has been talking about in recent days. Although it was released just last September 17 through Netflix , it has already positioned itself as one of the favorites of the public due to its disturbing plot.

The story directed by Hwang Dong-hyuk and thought for more than 13 years is about the lives of 476 people who, drowned in debts and desperate for not being able to pay them, agree to participate - and try to survive - in six children's games, where the winner you will get a very large sum of money.

Beyond the drama, suspense and uncensored violence, this installment provides us with some messages about the importance of taking care of our finances , the anxiety that economic problems can generate and the chain of unfortunate decisions we can fall into.

Although The Squid Game presents a fiction that abuses the vulnerability of people who have been overcome by their financial problems, it is an opportunity to reflect on how to prevent or mitigate the impact of a crisis situation.

Avoid being a 'candidate' for the second season

As we saw throughout this season, the mismanagement of capital - coupled with the social and cultural problems that each character faces - can also have repercussions not only on personal health, but also on that of the people who are all around us.

Simon Dalgleish , director of M2Crowd , a real estate crowdfunding platform, uses the phrase "better safe than sorry" to compare the extremisms of the series with real life. To prevent debt from exceeding income , here are some tips: 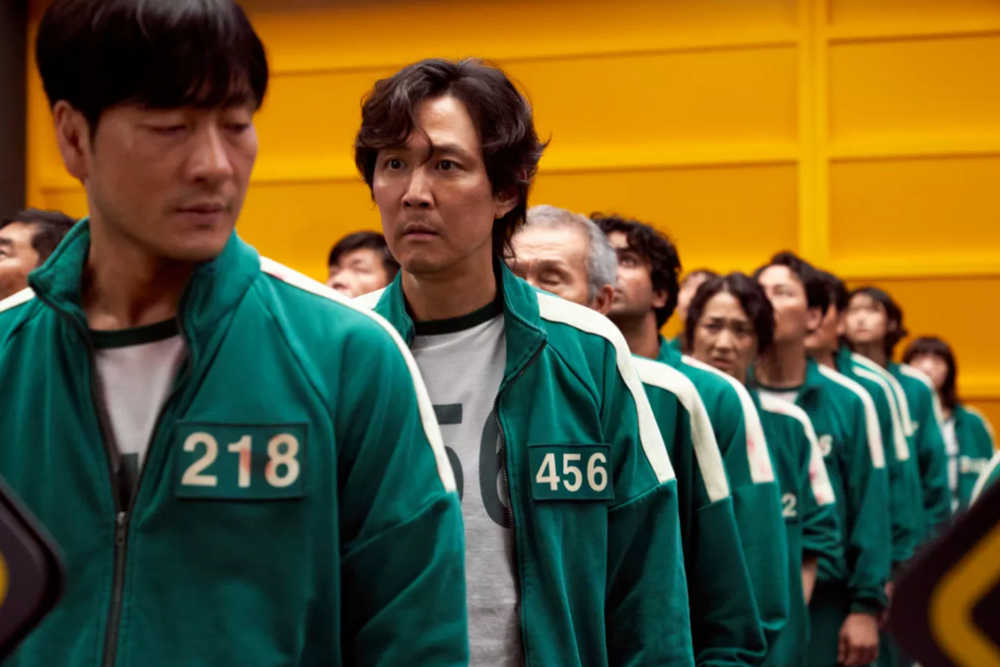 Seong Gi-hun —the main character of the series— asks for loans without first analyzing if he will be able to pay them / Image: Netflix

To get out of debt

Several of the characters in The Squid Game receive constant calls and are harassed by any means to pay off their debts. If you start to accumulate interest or even fall into an overdue portfolio, this is not something you can solve overnight. However, with planning, discipline, and order, you can return to balance.

In case you are interested: The Squid Game: the phone number shown in the series is real

If your earrings finally represent less than 30% of your income, maintain good habits as you can control your finances, keep them in order and pay for your services in a timely manner. In the long run, having good management will give you more fruit and emotional peace of mind.

More About The Squid Game

Get Into Drone Piloting with This Budget-Friendly 4K Drone