Architects Seek $2.9 Billion to Build 'Lord of the Rings' City

By CNBC
August 14, 2015
This story originally appeared on CNBC

Ever immersed yourself in J. R. R. Tolkien's literature and wished you could travel to Middle Earth yourself? Well one enthusiast group of architects wants to make this a reality.

A group of British architects are hoping to raise £1.85 billion ($2.89 billion) to create a life-size replica of Minas Tirith, the fortified capital city of Gondor, which featured in the "Lord of the Rings" trilogy.

As big fans of the trilogy, the architects want to "challenge the common perception of community and architecture" and build the White City help to boost the U.K. economy.

As part of the project, they want to create commercial and residential properties; adding that most of the money will cover building costs including £1.4bn for material and £15m for land. The desired location? A choice between two locations in South East England. 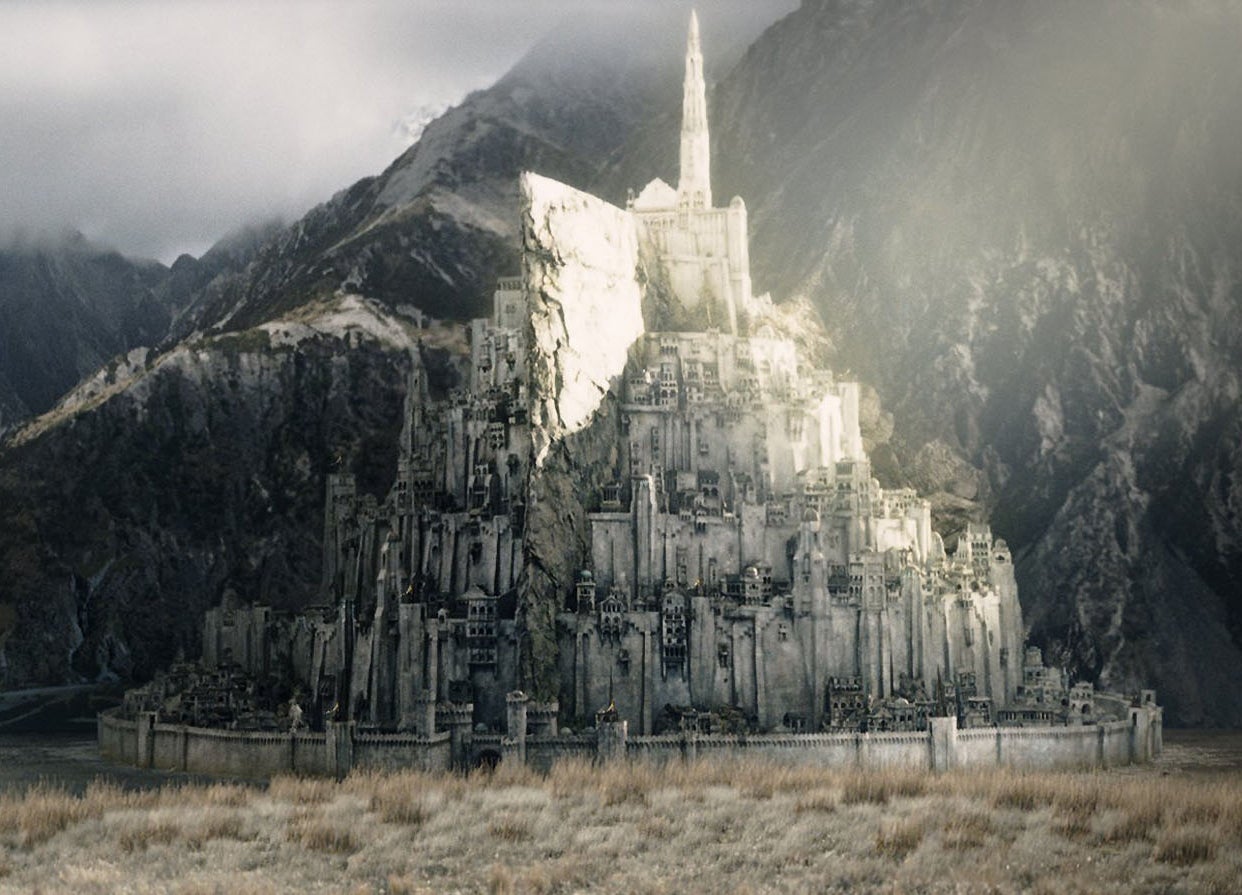 Minas Tirith
Image credit: Wikipedia
However, only £56,500 has been raised by 1,400+ on the Indiegogo site – the majority in the last 48 hours – with more than a dozen donating £900, which will give you and your Precious a night's stay in Minas Tirith.
One feature that is baffling social media however, is how much the architects are asking for, in such a limited amount of time.

Jonathon Wilson, the campaign's leader, however, remained optimistic saying in a statement, emailed to CNBC that they have a "faint hope" that they could reach their target.

"Obviously we realize that we are venturing into uncharted territory - as far as crowdfunding is concerned - but we've been blown away by the amount of interest our project has generated."

"The campaign's positive reaction gives me a faint hope that we can reach our target."

Wilson concluded that while it's perfectly reasonable for people to raise doubts about their project, if achieved, it would be "ground-breaking".

However, the U.K. architects aren't the first wave of fans who've wanted to build something Tolkien-esque. Aside from the Hobbiton movie set in New Zealand; many houses around the world have been known to show similar appearances to Hobbit houses.

This July, British "glamping" company, West Stow Pods, asked literary enthusiasts to Kickstart their campaign, to create a Hobbit "hole" - now named "Podditon" – as part of a holiday escape. The campaign however ran into trouble with copyright issues, and removed all references to Tolkien and the Hobbit. So far, they've raised £18,698, with a week left to go.

If you can't wait for the construction of your own Hobbit house or the 'White City', at the end of August, HarperCollins will publish an early work from J.R.R. Tolkien, entitled "The Story of Kullervo." The dark retelling of a Finnish epic poem is supposed to have helped inspire features within the Lord of the Rings series.