By Jon Salm
April 18, 2014
This story originally appeared on Visual.ly

What can your advertising do in 10 seconds? You might think, not a whole lot. But after a study from University of Hamburg and University of Hannover found that over 50 percent of internet users stay on a webpage for less than 10 seconds, advertisers are now focusing on micro-content: clever, persuasive and concise messages to target an audience with barely-there attention spans.

Here are five smart tips on making the most of that micro-content:

1. On social media, embrace images and keep posts short. The numbers don't lie -- including an image or video in social-media posts can do wonders for your engagement rates. Tweets with image links are twice as engaging as those without and Facebook posts with photos account for 93 percent of the most engaging posts on the platform.

Related: A Guide to the Best Times to Post on Social Media (Infographic)

2. Make it stackable. With so many media options available -- from TVs and laptops to smartphones and tablets -- consumers are often engaging with multiple platforms at the same time. Millward Brown's recent AdReaction study found that more than 40 percent of 16-to-45 year-old multiscreen U.S. consumers use devices simultaneously. You can hone in on this audience by crafting stackable content that meshes well with other platforms and encourages sharing. Stackable content examples include gaming apps with short but addictive gameplay mechanisms such as dots, short-form videos from Vine and Instagram and immersive second-screen experiences like The Walking Dead's Story Sync app.

3. Don't skimp on the copywriting. AMC's Mad Men shows the power of Madison Avenue copywriters during the 1960s, and today, the art of copywriting is anything but antiquated. In the digital age, creating an attention-grabbing headline or first sentence can make or break any blog post, article or tweet. Buffer co-founder Leo Widrich's blog post on headline copywriting is a must-read for anyone looking to fine tune their wordsmith skills. 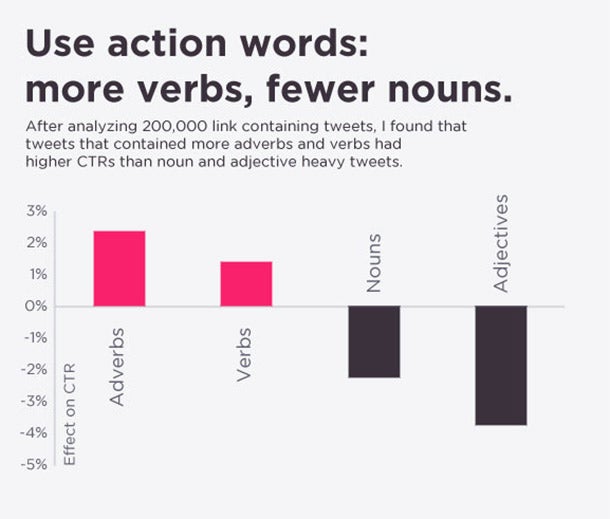 4. Play to your platform and audience. Twitter, Facebook and Instagram are the leading social-media platforms, but posting the same message the same way on all three is simply asking to be ignored. Each platform skews to a different user base, and each platform posts content differently. Instagram is centered around photos and videos rather than text, Twitter has a exact character limit and Facebook posts can cleanly combine a user's comment with an image, title and description of the link that is being shared.

Related: How to Choose the Right Video Platform for Your Business (Infographic)

Before you share any content on these or any other platforms, be sure to go through this simple three-step checklist: 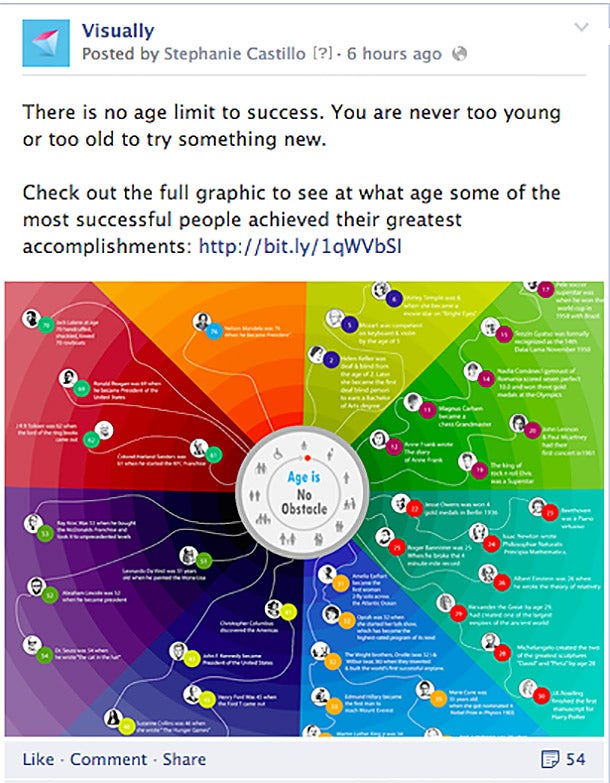 Proof that there is no age limit to success: http://t.co/STJ8GcNOEr pic.twitter.com/zrk4KcmVTI

5. Make the connection. Micro-content is only as powerful as the connection that it makes back to the brand or advertiser. Content marketing does not exist in a bubble, and micro-content is hardly an exception. With every blog, social media post, app download or micro video, there must be a call to action or larger connection back to the brand. Think of micro-content as the first minute of a sitcom before the theme song -- compelling enough to draw you in for the next half hour but not too informational, as to give away the entire episode's plot. 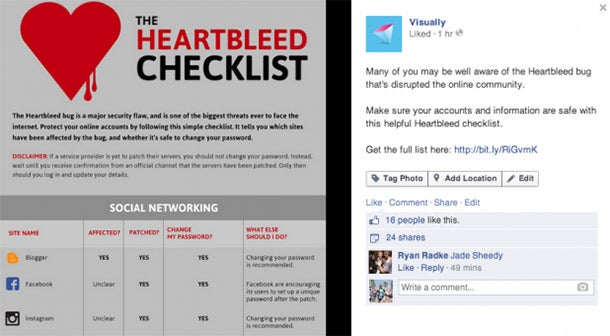 Related: How This Startup Is Disrupting Social E-Commerce

'Alexa, Thank My Driver': Amazon Is Giving $5 Million In Tips To Amazon Drivers

If We Want a Green Blockchain, We Must Invest in It