Production is expected to start in early 2020.

"Polestar 2 is our first fully electric car and first volume model," Polestar CEO Thomas Ingenlath said in a statement. "Everything about it has been designed and engineered with passion and dedication." 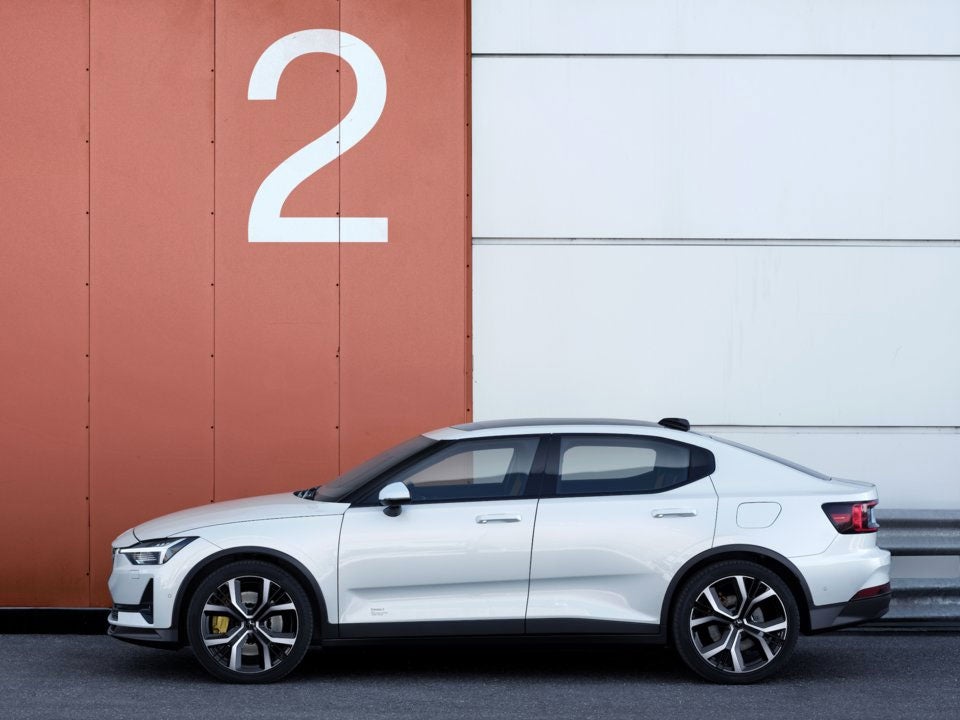 According to Ingenlath, the mass production Polestar 2 is a major step in the company's quest to deliver environmentally friendly, high-performance automobiles.

Polestar 2 is expected to have a range of 275 miles on a single charge. Its pair of electric motors develop 408 horsepower drawing electricity from a 78 kWh LG Chem battery pack. (China market cars will get a 72 kWh locally produced battery pack.) 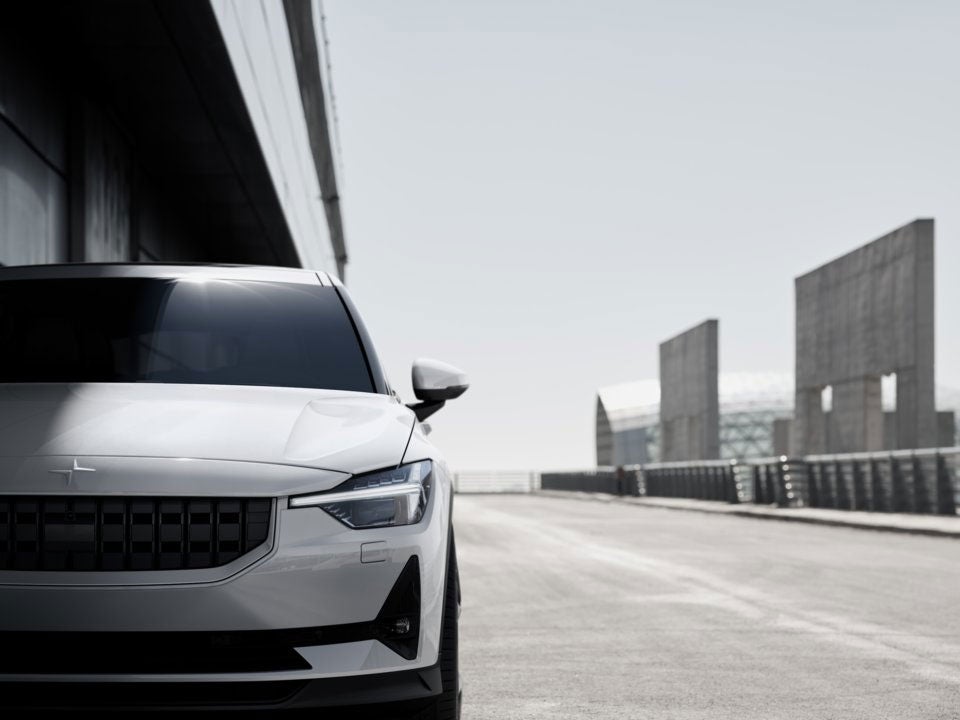 According to the automaker, Polestar 2 can hit 60 mph in less than five seconds.

The Polestar 2 is available with a Performance Pack with added goodies like Öhlins dampers, Brembo brakes, and 20-inch wheels. 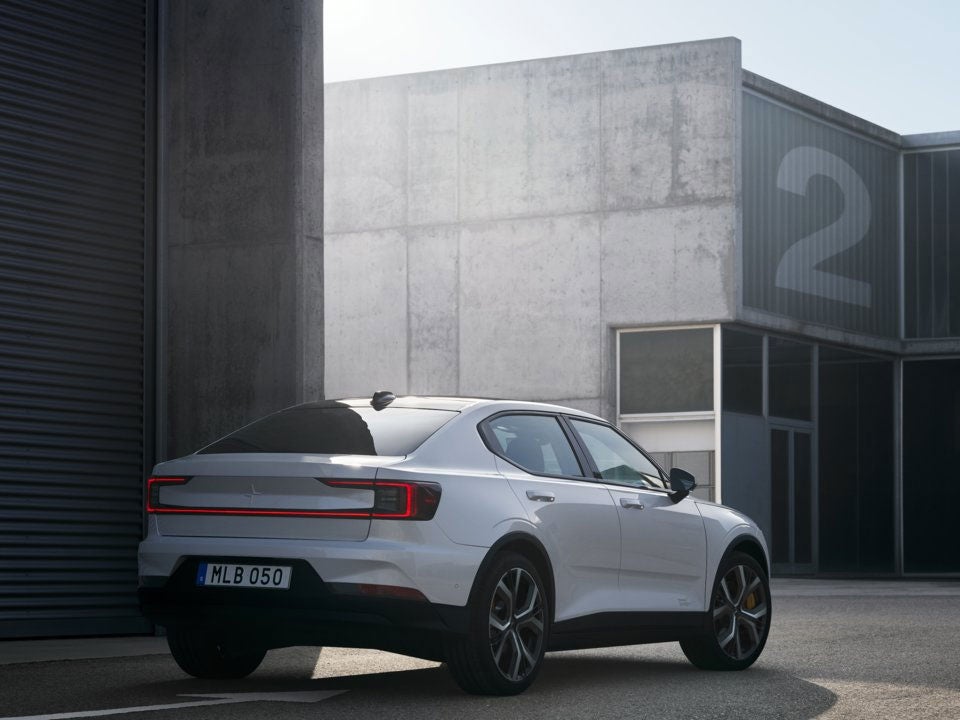 The Polestar 2's interior features an 11-inch vertically-oriented touchscreen. It will be one of the first cars in the world to feature an Android-powered infotainment system that offers features such as Google Assistant and Google Maps.

The Polestar 2 will go into production at the company's Chengdu, China factory in early 2020 in both right and left-hand drive. 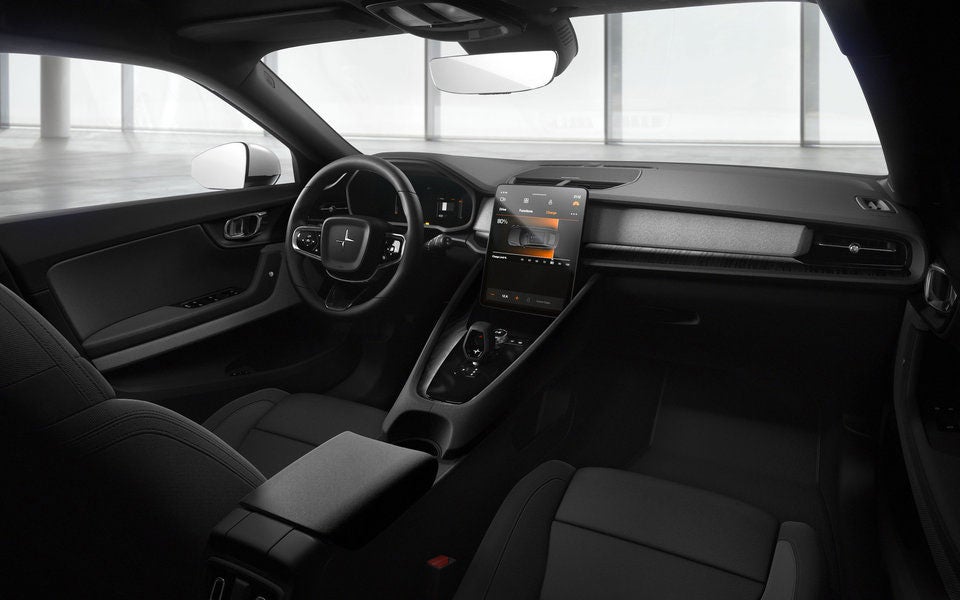 A shorter range version of the Polestar 2 will be sold in Europe. However, there are no current plans to offer that variant in the US.

As with all Polestar models, the Polestar 2 will only be available for sale online.

The Polestar 2 will make is official auto show debut in March at the 2019 Geneva Motor Show.

Benjamin is a business and transportation writer for Business Insider. He is a graduate of the Rutgers School of Law-Newark and the University of Georgia's Terry College of Business.

Spend $20 to Get Two $100 eGift Cards to Restaurant.com to Help You Wow Your Valentine

Save on Valentine's dinner and beyond for a 90% savings.

Babbel Can Help Make Business Travel Much Easier in 2023

With more than 10,000 hours of content, you can learn to speak any of 14 new languages with this premiere learning system.