In August 1987, Doug and Andy Hoiland's parents had their driveway seal-coated. The brothers were not impressed with the results: cracks left unfilled, oil spots bleeding through, and footprints from the sealer on the sidewalk. When they found that most paving companies did seal-coating only on the side, they decided to open their own business, specializing in seal-coating, in May 1988. In 1993, they awarded their first Jet-Black franchise.

This company is seeking new franchisees in the following international regions: Canada 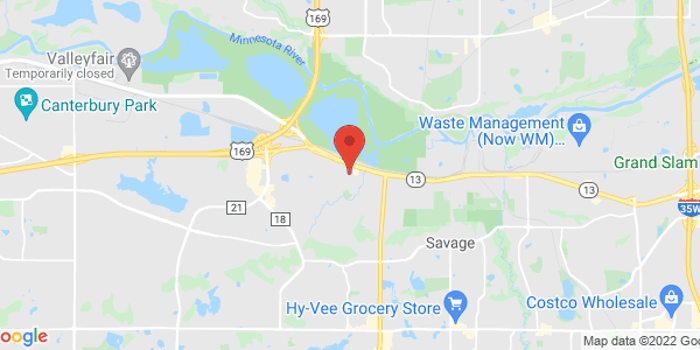 Here’s what you need to know if you’re interested in opening a Jet-Black/Yellow Dawg Striping franchise.

Can this franchise be run from home/mobile unit?
Yes

Can this franchise be run part time?
Yes

# of employees required to run
3

Curious to know where Jet-Black/Yellow Dawg Striping ranked on other franchise lists? Find out below.

Are you eager to see what else is out there? Browse more franchises that are similar to Jet-Black/Yellow Dawg Striping. 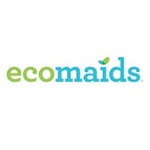 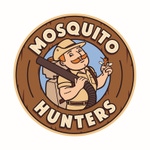 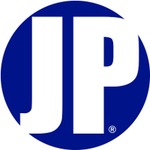 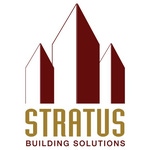 The National Owners Association, an independent group of McDonald's franchisees, sent a letter to its members on Sunday that blamed hiring challenges on the "perverse effects of the current unemployment benefits."

The first Rosati family pizzeria opened in the early 1900s, but the business has only been franchising since 2006.

This Innovative Technology Will Level Up Your Franchise Businesses

Franchises are easier to start than brand-new businesses, but they still take some work. Savvy entrepreneurs can leverage technology to optimize their efforts and increase revenue.

These 20 franchises start the new decade atop our Franchise 500 list.

Underestimating costs is just one of the ways you create risk for your franchise.

May 9, 2021 · 4 min read
See more franchise content
Disclaimer
The information on this page is not intended as an endorsement or recommendation of any particular franchise by Entrepreneur Media. Our franchise listings and rankings are solely research tools you can use to compare franchise operations. Entrepreneur stresses that you should always conduct your own independent investigation before investing in a franchise. That should include reviewing the franchisor's legal documents, consulting with an attorney and an accountant, and talking to former and current franchisees.
Updated: February 8th, 2021
For reprints and licensing questions, click here.
Update Your Listing | Submit New Listing