Check out the plans for this high-tech beauty product.

By Rose Leadem
February 20, 2017
Opinions expressed by Entrepreneur contributors are their own.

Dyson is taking another stab at the personal care market. After releasing its $400 Supersonic hairdryer last April, the company may be working on its next high-tech beauty product -- a "high-velocity" hairbrush.

The British company, founded by industrial designer Sir James Dyson, has filed a patent with the U.K.'s Intellectual Property Office for an "appliance" that "can be used with or without a heater" which creates a "drying effect" due to "the action of the outflow of fluid at high velocity." In other words, the device will drain excess water from wet hair, speeding up drying time and untangling strands. 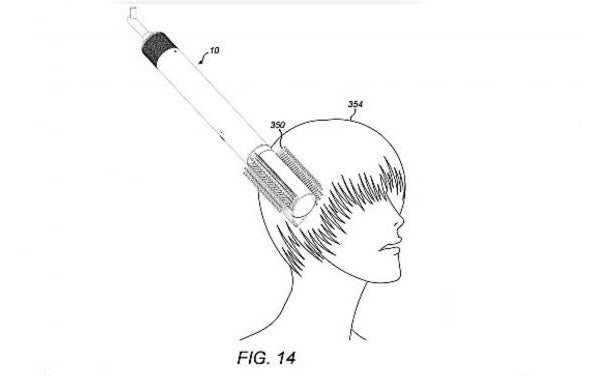 The patent depicts rows of single and double brushes and explains how the hypothetical device would work. "Hair is wrapped around the head whilst air or fluid exits through the slots, drying the hair and/or styling the hair into curls and waves," the document reads. The hairbrush also features small apertures to prevent the device from becoming clogged with mousse or hairspray.

One hair salon owner, Biagio Morreale, told the Evening Standard that this hairbrush will be a great option for consumers. "A hot brush is good if you're doing your own hair because the problem with a brush and hairdryer is you need two hands -- but this way you've got a hand spare."

Three years ago, full-sized vacuum cleaners made up 80 percent of Dyson's business, according to the company's website. Since the launch of the Supersonic, Dyson has also filed a patent for a toothbrush containing water jets.