After an evening rolling through the bars on Lower Broadway in downtown Nashville, where tip jars are passed around to pay the live musicians, it may seem like there hasn’t been much innovation in the music industry.

But walk up the hill from Lower Broadway to the Nashville Entrepreneur Center sitting up on a crest just outside of downtown, and you will hear a very different tune.

The center is home to music-tech accelerator Project Music, which provides funding to startups innovating a particular segment of the music and recording industry in exchange for equity.

Have a look through our gallery to get a sense of how these Nashville entrepreneurs are modernizing the way music is made, produced, celebrated and enjoyed. All but one of these entrepreneurs are part of the Project Music program.

Related: Starting Up in Nashville: What Music City Offers Entrepreneurs 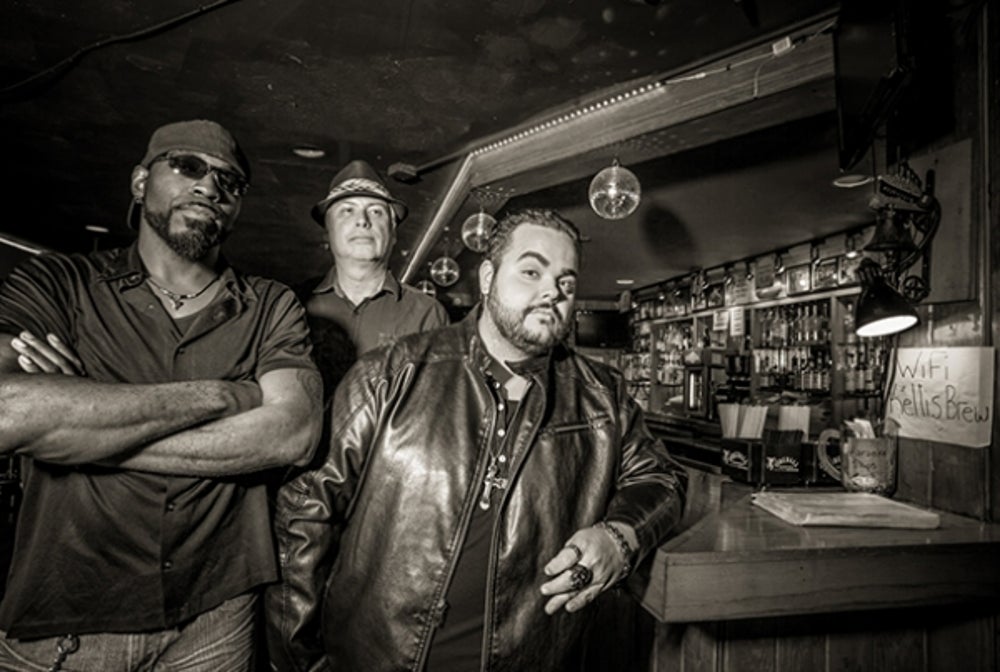 What the company does: You are out with your friends -- getting drinks, laughing, having a grand old time. And you gather the courage -- liquid or otherwise -- to sing karaoke. You go to the DJ and he directs you to a big, old, binder filled with song titles. Some songs are crossed out and others are written in by hand, the pages are sticky with the remnants of spilled beer, and you can’t even read the songbook pages in the dark bar. Buzz kill.

That old, out-dated experience led karaoke fan Michael Amburgey and his co-founder Randy Hall to launch an app that would digitize and modernize the karaoke experience. Their app, KaraoQ, allows patrons to search for the songs on their phone from a continuously updated database. Once a patron selects a song, they are placed in the digital queue and from the app, the patron can see where they stand in line. The app saves karaoke DJs from having to shuffle paper requests in illegible handwriting.

Also, the app digitizes the “tip to skip” etiquette. For a price, you can move up the line, or you can also pay to move others in the queue up the line. The fee for moving up in line is dependent on how many people are in line at the time, says Amburgey. In addition to modernizing the song search and reservation process, the bar can use the app as a way to advertise to clients. For example, a bar can send push notifications of drink deals or special events to everyone in their karaoQ contact list. 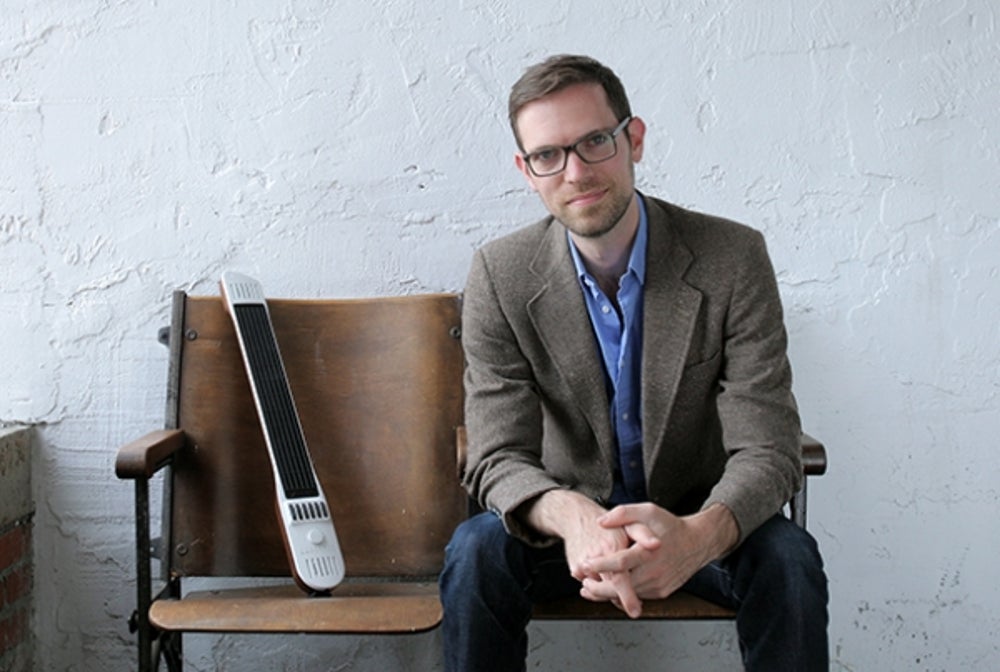 What the company does: Mike Butera has a PhD in sound studies from Virginia Tech. But he also knows that not everyone is as geeky about sound and music as he is. He just wants more people to casually be creative with music, much the way Instagram has encouraged a whole new class of smartphone photographers. That’s the idea behind Artiphon, all-in-one musical instrument that can make sounds resembling a guitar, violin, bass, piano and drum. The motions that elicit sound from the device resemble the respective motions that are used to play the traditional instrument, namely strumming, tapping, bowing and sliding, among others.

“I want more people to express themselves musically. As much as possible. And I think more music and better music will come from it,” says Butera. “The idea that there is casually an instrument in the room that you can just pick up and have fun with after work in five minutes -- it is going to be a part of everyday life -- that is where [Artiphon] is headed.”

Artiphon, has raised $1.3 million on Kickstarter, Prior to launching its Kickstarter campaign, Artiphon raised $700,000 that it used to work through seven prototypes of the instrument. Pre-orders outside of Kickstarter launched on Oct. 1. 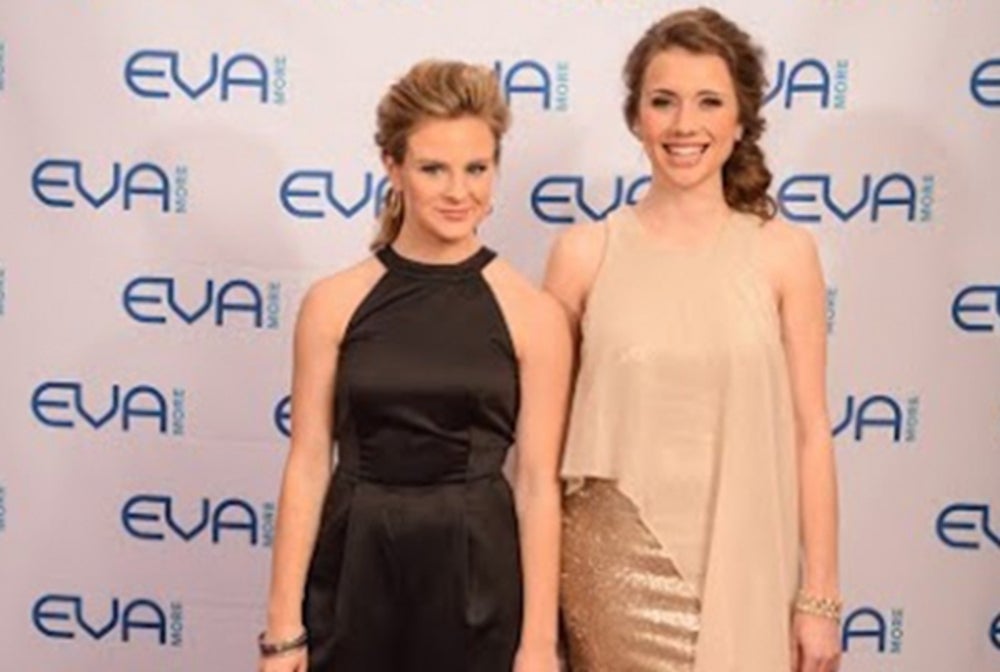 What the company does: Nashville is Music City, because in addition to hosting the biggest bands around, there are also oodles of amazing independent bands rocking out all over town, all the time. And they are always looking for gigs. Everybody has to pay bills, after all.

That’s where EVAmore comes in. The platform, which just launched in November, will help independent bands and event producers find each other. Out of the gate, EVAmore EVAmore aims to be the go-to source for Greek social chairs of fraternities and sororities to find bands to book for their events.

One of the companies in the first class of Project Music, EVAmore is being built by two 21-year-olds, Channing Moreland and Makenzie Stokel. They are both still in college at Nashville’s Belmont University, and expect to graduate this summer. Juggling classes, the accelerator program and running a business has not been easy. But Moreland and Stokel seem to thrive on the hustle. “It was never a question to us that Saturday at 8 a.m. was when we needed to get together. There was never a question that there just couldn’t be weekends, because you just need to do it,” says Moreland of her dedication to building the business. And, their success has not gone unnoticed. The lady entrepreneur duo recently won the Nashville’s Young Entrepreneurs of the Year award.

The process of building EVAmore has made both ladies evangelists for the idea of entrepreneurship. They say they are both addicted to the feeling of empowerment they feel from building their own destiny. “Seeing that this really can be our job, this is really possible that we can make money and live off something that we are so passionate about is pretty exciting and pretty crazy,” says Stokel. 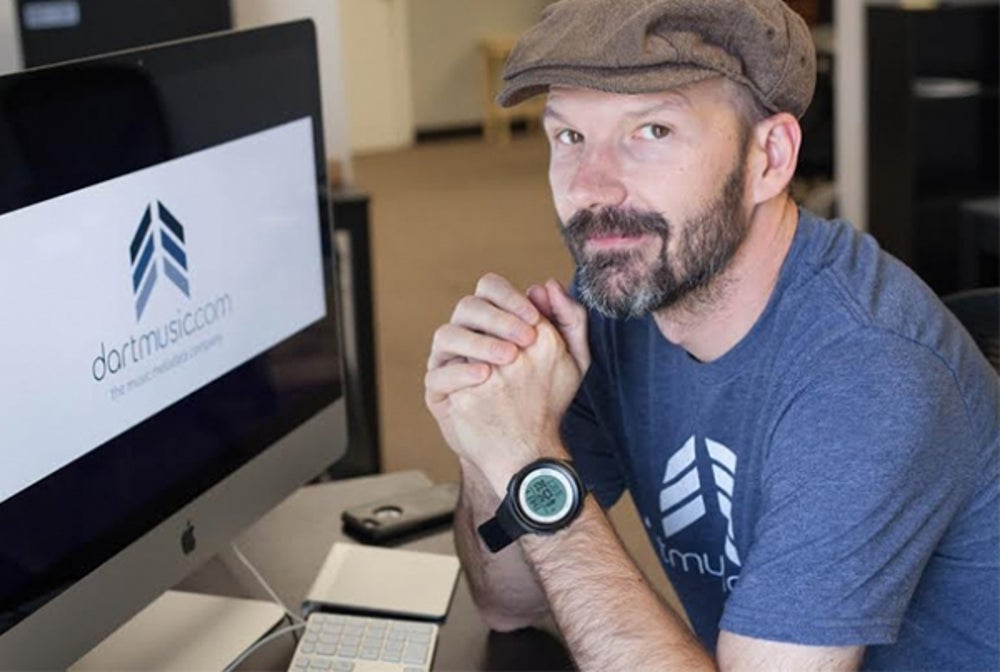 What does the company do: Thanks to the Internet, musicians can distribute their music without signing with a record label, instead selling directly to a consumer on digital platforms like iTunes or Spotify. That evolution has empowered and enabled independent artists to make money from their music who might otherwise have gone unnoticed by music distribution labels.

Except, classical musicians have largely been left out of this democratization of music production, in part due to a metadata problem, something Dart Music is looking to solve. Musical metadata is the identifying information that classifies a piece of music. For a pop song, the metadata includes the artist, album and year recorded. For a piece of classical music, the metadata includes composer, symphony, opus, movement and conductor -- and that’s just getting started. To have music be discoverable on a digital distribution platform like iTunes or Spotify, every track has to be identified with metadata but until recently, there hasn’t been enough metadata fields available to properly identify a piece of classical music in the online world of music distribution.This is where Dart Music steps in. The startup is getting deep into metadata for classical music and overhauling the way it is tracked and organized.

Starting Up in Nashville: What Music City Offers Entrepreneurs