This story was originally published on May 2, 2016.

Seventy-five percent of cocaine smuggling flights in South America first land in Honduras, with close to 40 confirmed drop zones. Unfortunately, during my recent trip to the land of cartels and coconuts, I couldn’t find any of them. And I really looked. Which is probably a good thing despite the fact that one of the country’s largest city, San Pedro Sula, is second only to San Salvador in the ongoing Murder Capital Of The World game, (more on the reigning champ in a moment). Luckily for me, I was safely ensconced within the fortified confines of The Lodge At Pico Bonito.

Nestled below its mountain’s namesake and surrounded by the kind of flora, fauna and fierce creatures normally found within a David Attenborough special. Their beautiful high-end bungalows come complete just enough Wi-Fi to remain in contact with an outside world that’s never seemed further away. Giant anteaters, impressively endowed monkeys, big cat predators and more snakes than you can shake another, less venomous, snake at all reside within a rain forest that would make Rudyard Kipling poop his pantaloons.

I sweat through intensive hikes atop 200 acres of other-worldly waterfalls (despite TLC urging visitors not to chase them) and jaguar-cam-equipped mahogany trees while safely separated from the everyday strife strewn throughout the always aggrieved countryside. Not only did I love this little slice of eco-tourism heaven but lived to tell about it, as well. The presence of armed military guards during our off property snorkeling ventures certainly helped. With a taste for death-defying getaways, I created this list of high-end resorts located within high murder rate cities around the globe.

“Venezuela is pure chaos now. It seems to me there is no way back,” a former local cop recently told The Financial Times. But what’s a little anarchy when rooms at 3.5-star Hotel Alex start at $60 a night and kids stay free? I was taken aback by their strict no pets policy. A loyal Labrador coming between me, and the bullet of a hardened drug lord, seems like the very definition of “service animal.” 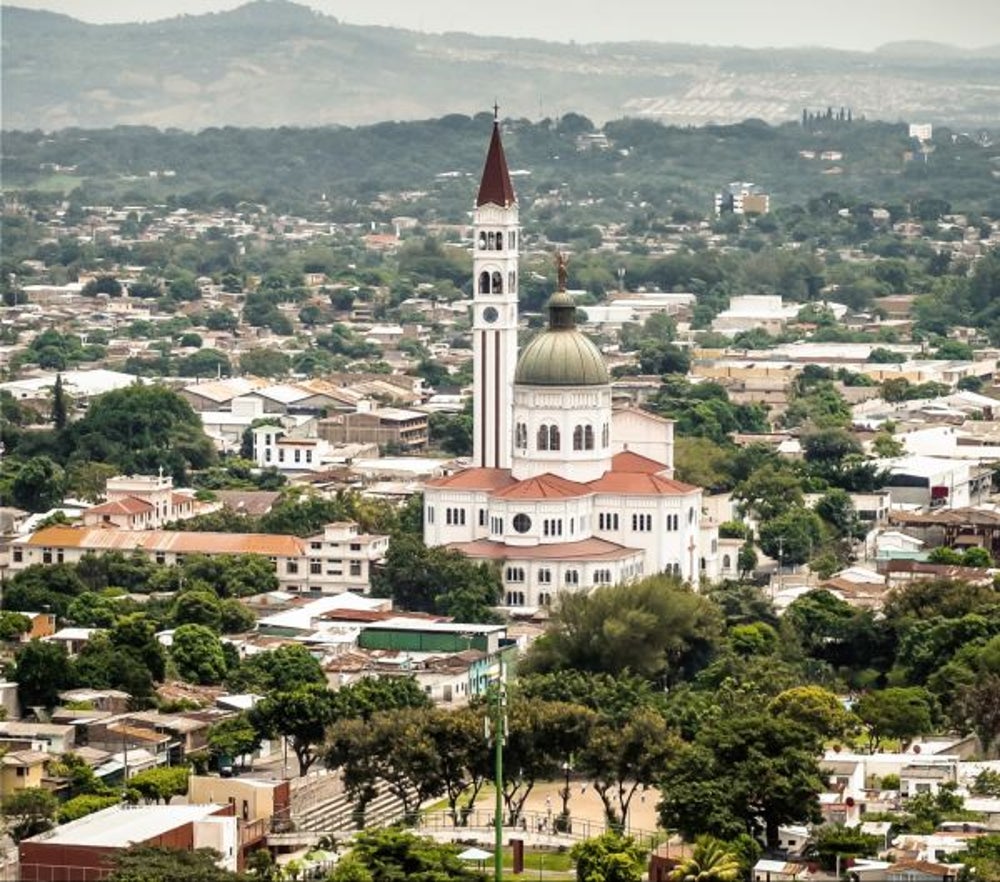 The country’s capital is long on beheadings and short on bonhomie, but there’s fun to be had less than 20 miles away in the beachside tourist town of La Libertad. Beautiful boutique hotel Boca Olas Resort Villas offers volcano and Mayan ruins tours, babysitting services (but considering the bloodthirsty nature of the local “maras” street gang … maybe don’t bring the kids) and 24-hour on-site security. As comforting as that is, our nerves tell us to take the smoking room option. 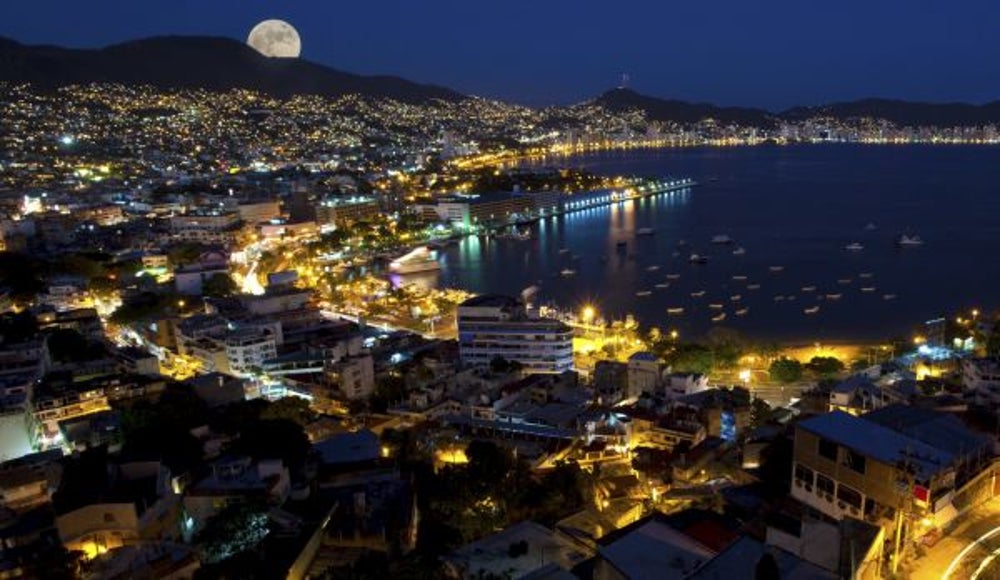 Once the spoiled stomping grounds of America’s globetrotting elite, the grim state of state of Guerrero is now less with jet-ski sightseeing and more with jet-ski shootings. A respite from the rifles comes in the form of the brand-new Fiesta Americana Grand Diamante $85 million sanctuary with the promise of more than 350 rooms, four restaurants, luxury spas and three pools. (Note: Government employees are urged to avoid this recommendation.) 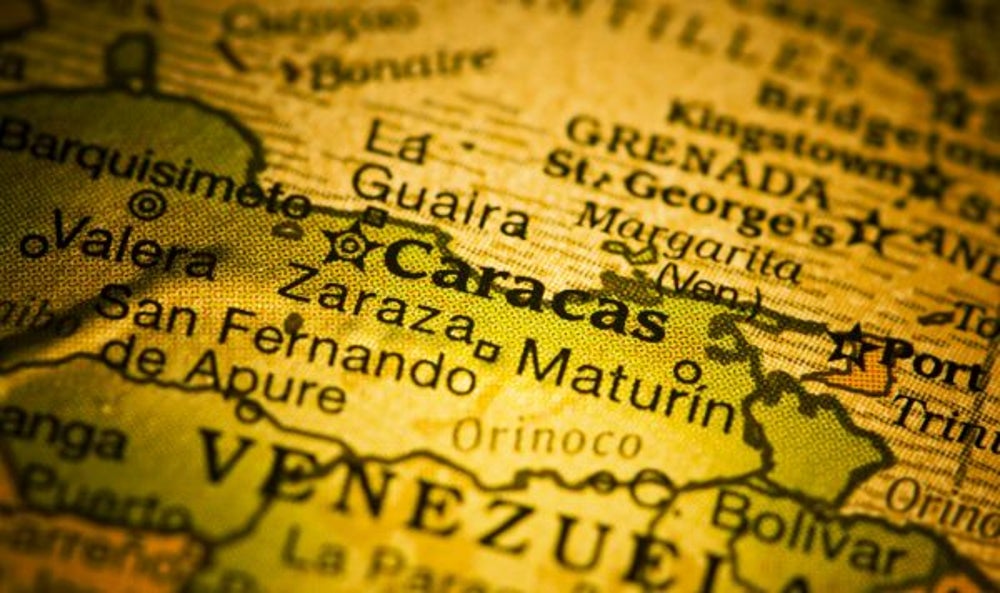 Celebrity tourists now abide but the brand new travel maxim “don’t take the dogs to Sidney," but for the rest of us the old adage “don’t go to Venezuela” still applies. The kooky communist country makes a repeat appearance on our evil itinerary in the form of a city that’s short on creature comforts but long on sexually transmitted Zika. If you go, try the Stauffer Hotel Maturin, which is supposedly situated in “the “rich area” of this super poor city. Be sure to enjoy their 5,652 square foot, swimming pool, beautiful fountains and the nearby San Miguel Golf Club. Just don’t have sex with a mosquito.

With COVID-19 Fears Receding, It's Time to Reclaim Travel Budgets and Reconnect With Customers