Meet the World's 10 Most Powerful Women

Seven of the world's 10 most powerful women are American, according to the Forbes list.
Next Article

Get a glimpse of how to overcome the mental and physical fatigue that is standing between you and your full potential.
Lauren Lyons Cole
November 2, 2017 2 min read
This story originally appeared on Business Insider


Angela Merkel is still the most powerful woman in the world.

The German Chancellor has held the top spot on the Forbes Most Powerful Women List for seven consecutive years, and 12 years in total. Another prominent political leader, U.K. Prime Minister Theresa May, ranked second. It is her first time appearing on Forbes's annual list.

Melinda Gates, co-chair of the Bill and Melinda Gates Foundation, is the highest-ranking American woman, taking the third spot. Seven of the world's 10 most powerful women are American, according to the Forbes list.

Of the 100 women on the list, nearly half are from the United States. Ivanka Trump, senior adviser to and daughter of President Donald Trump, made the list for the first time, debuting at 19. Democratic candidate in the 2016 U.S. presidential election, Hilary Clinton, dropped 63 spots, from second to 65.

Click through to see the 10 most powerful women in the world right now. 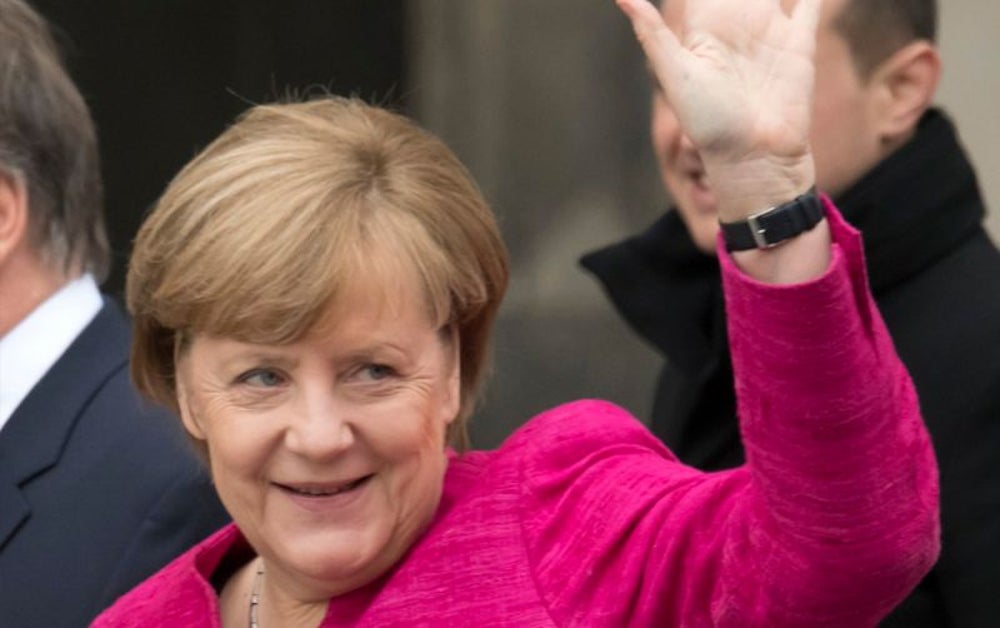 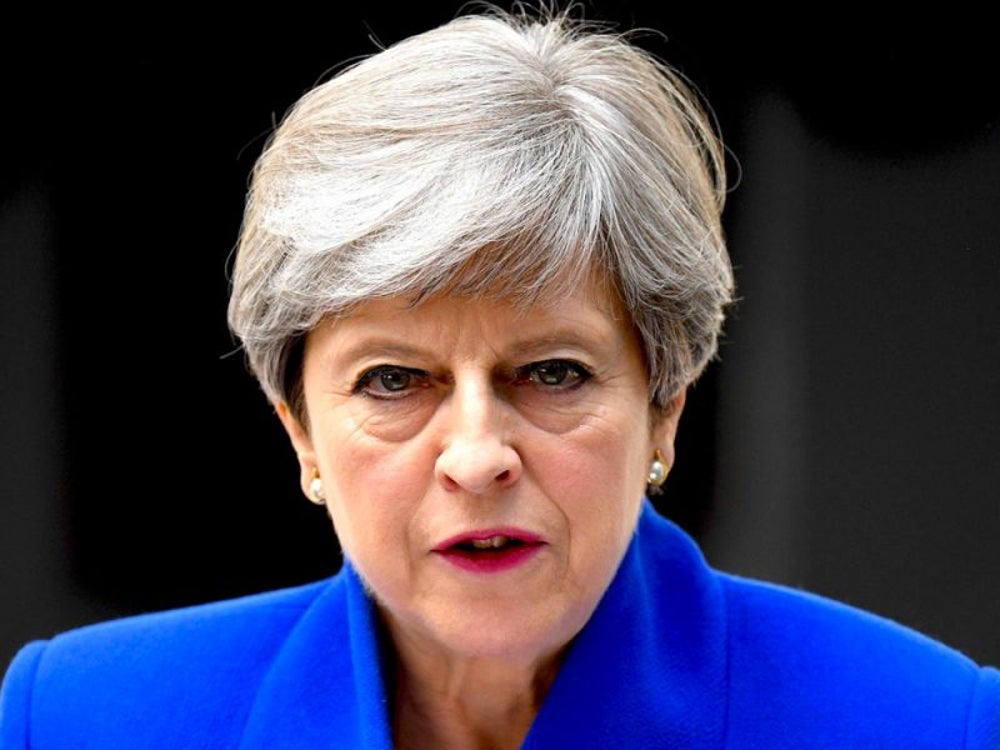 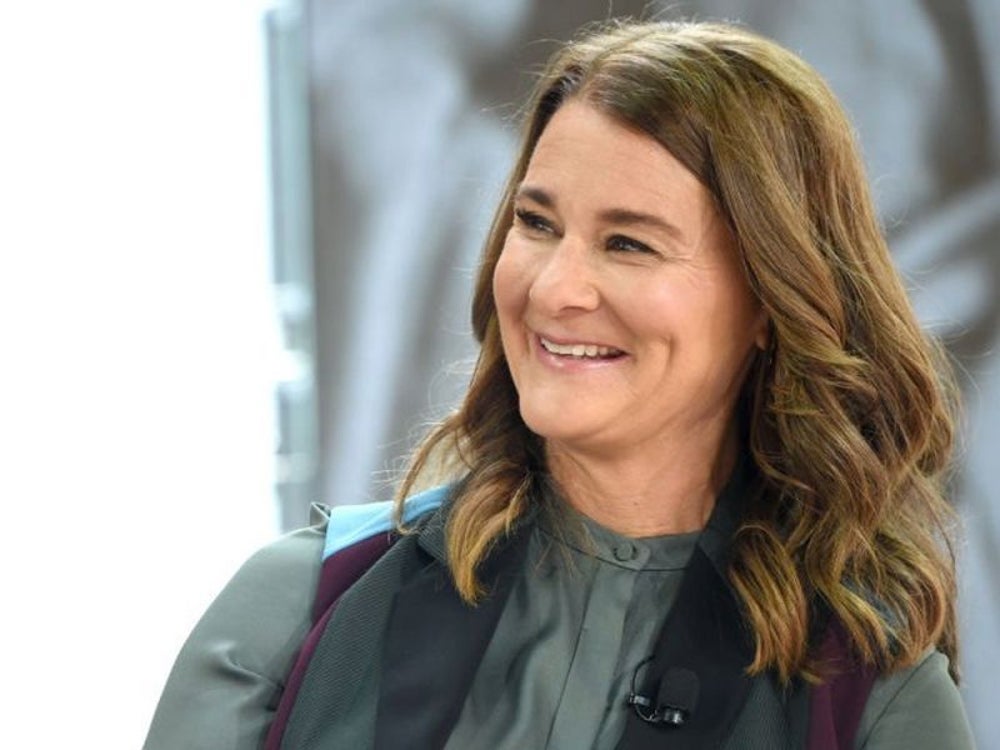 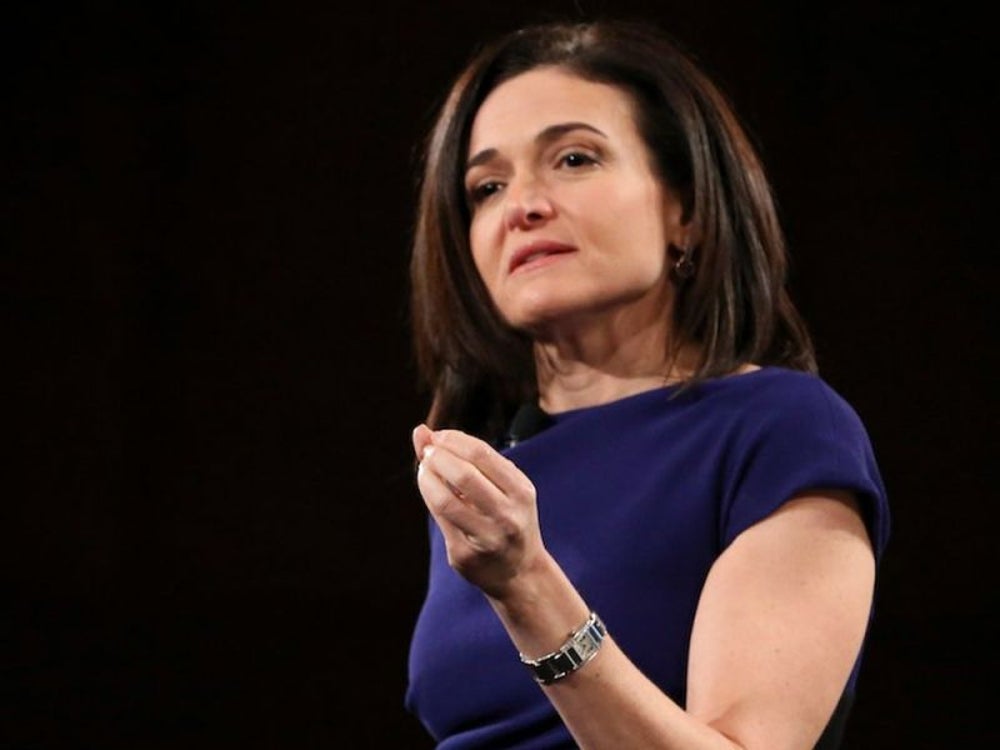 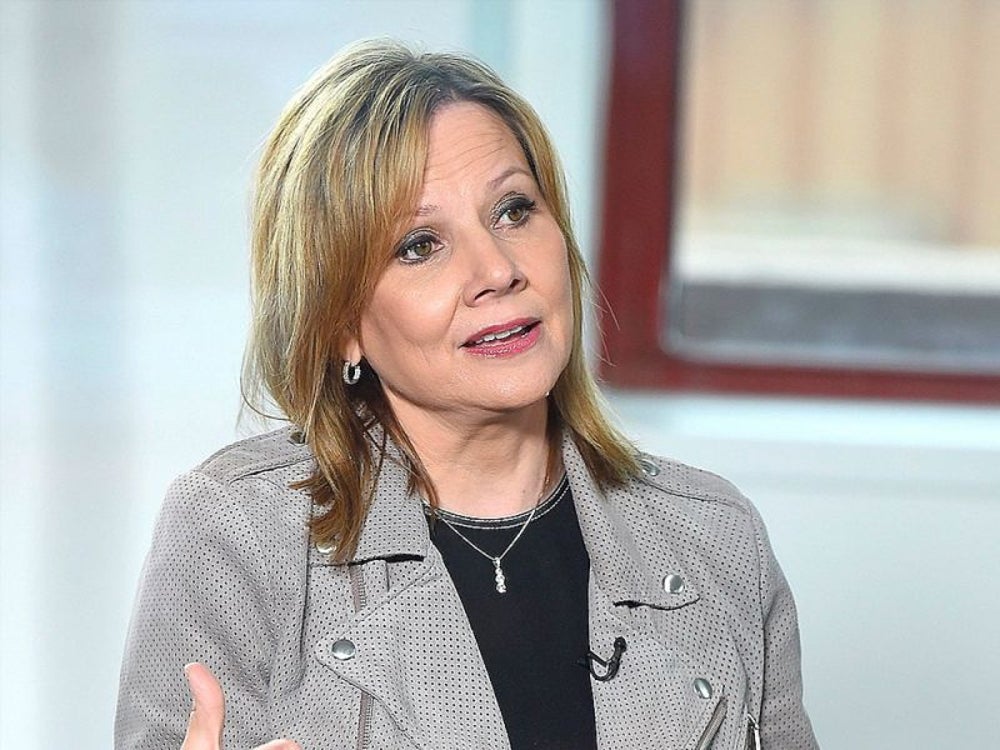 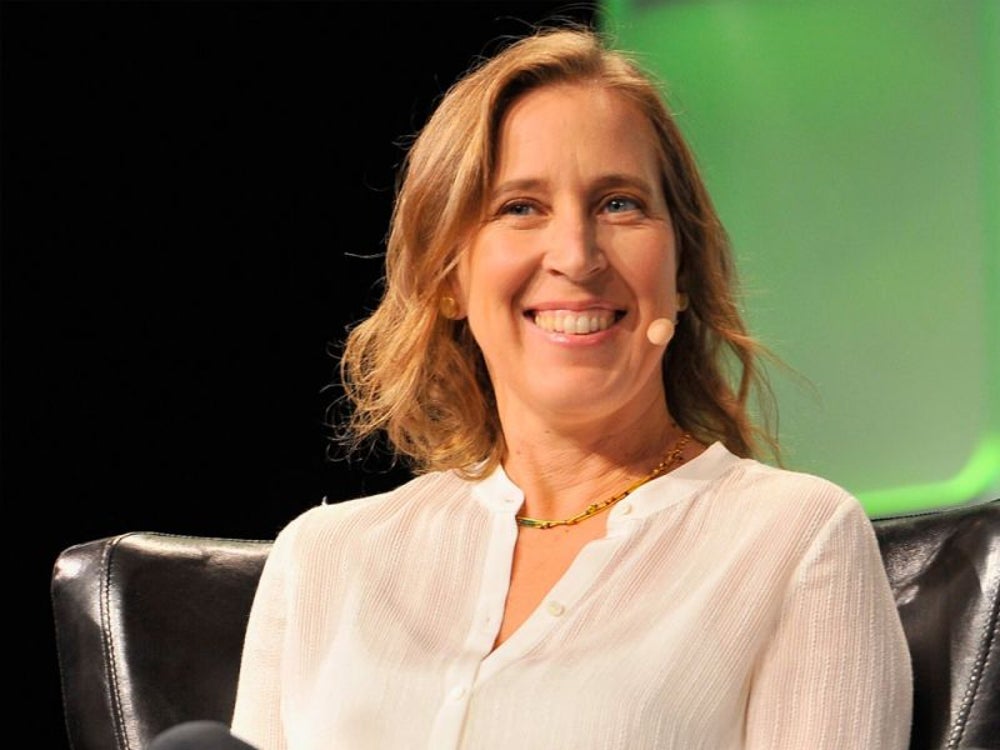 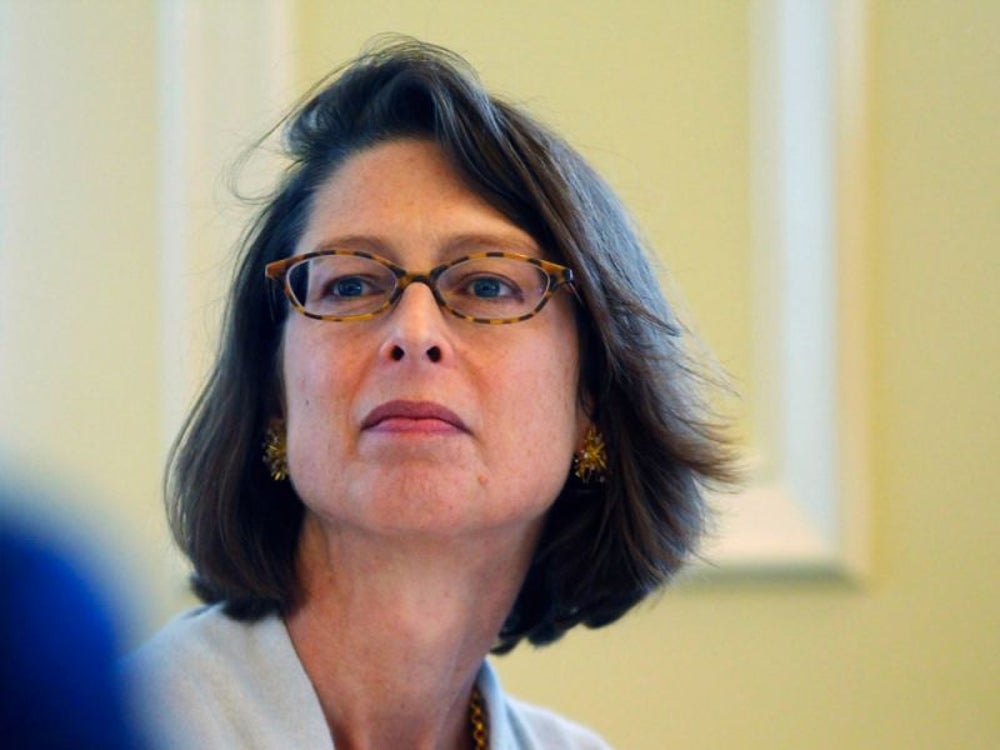 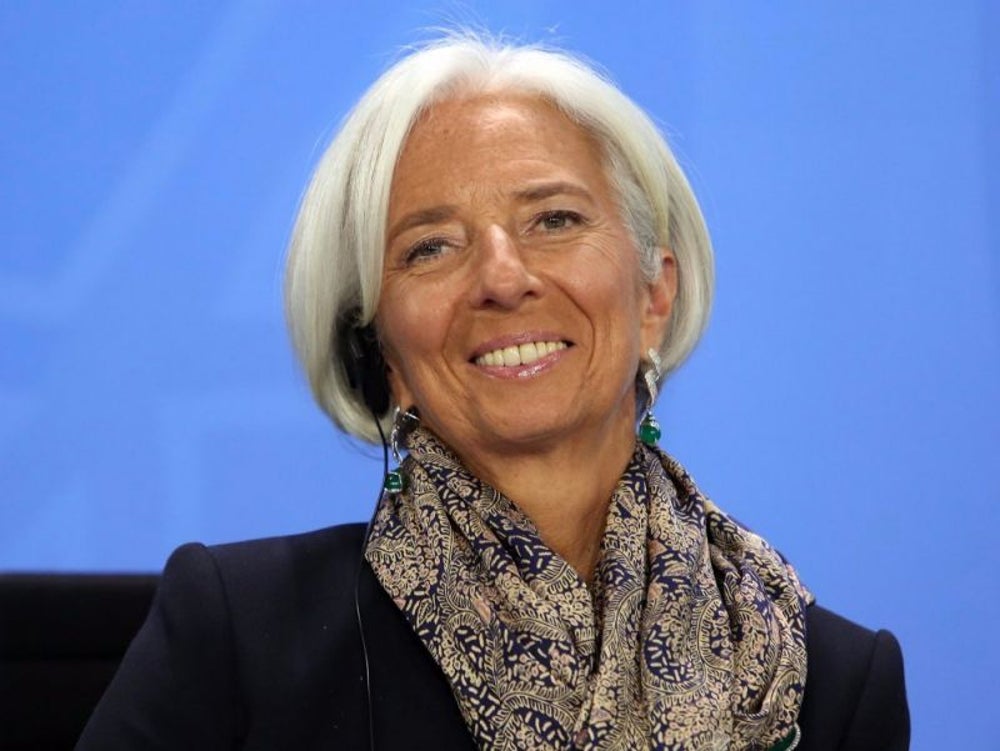 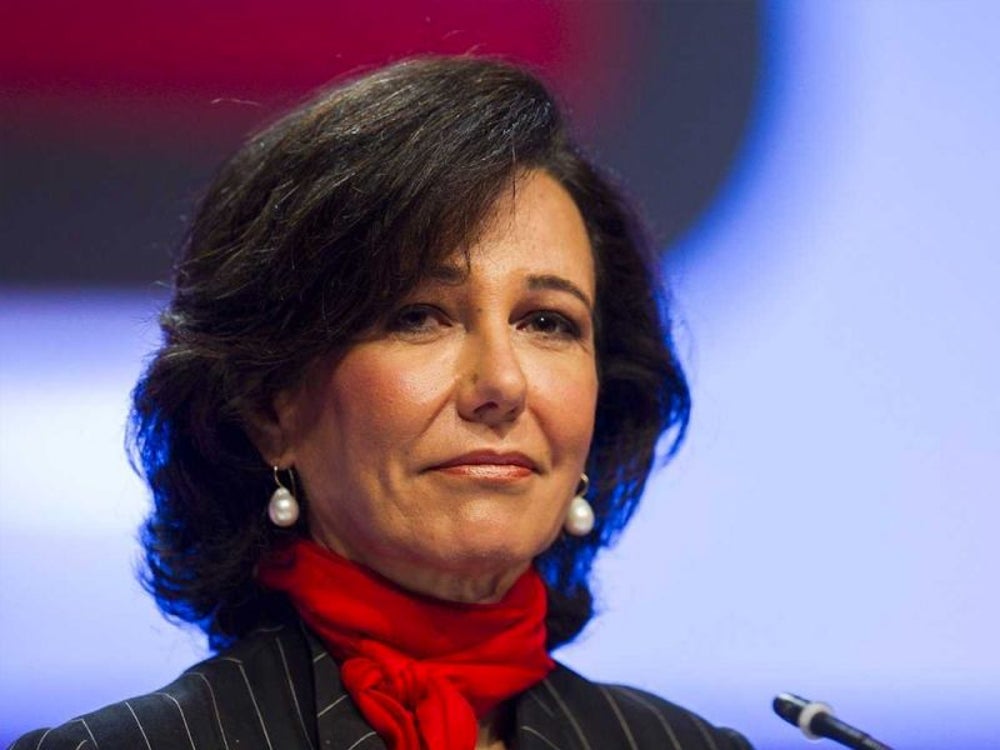