1993 Unveils a men's clothing line, Phat Farm, which later generates a women's line, Baby Phat. Will sell both labels for $114 million in 2004

1999 Before the music industry collapses, sells the last of his shares of Def Jam for $100 million to the Universal Music Group. Stays on as a titular chairman.

2005 Teams up with Unifund Corp. to launch UniRush Financial Services and the Rush Visa card. UniRush now has revenues of more than $1 billion a year.

2008-09 Launches Argyle Culture, a men's clothing line at Macy's. Follows up with a more affordable preppy knockoff, American Classic for Wal-Mart. Envisions its future as ""huge." 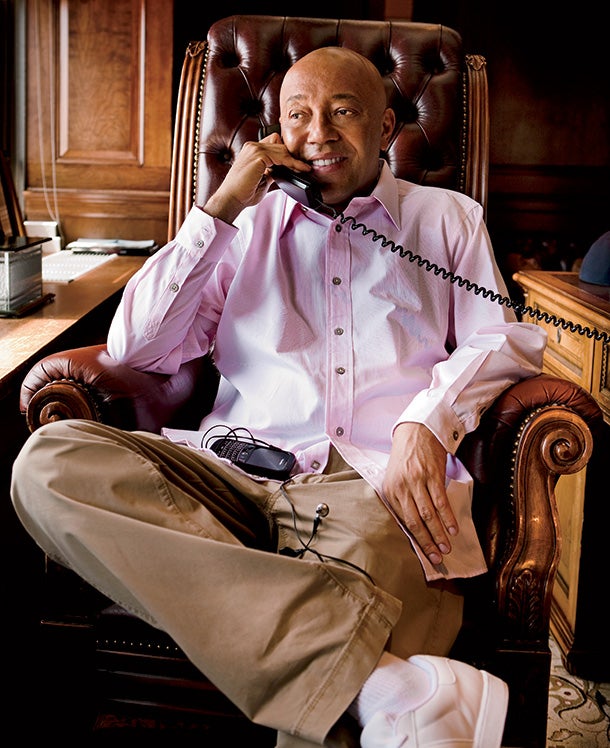