The Single Most Important Trait for Any Successful Entrepreneur

From the late Steve Jobs to Twitter's Jack Dorsey, certain entrepreneurs seem to spring from the womb predisposed to success. Not only are they exceptionally smart, but they also have a dogged belief in their own abilities and a similar unrelenting passion for achieving their vision.

Put simply, they don't do things like "regular" people. Case in point: Los Altos, Calif.-based Aaron Levie, the 28-year-old co-founder of online data-storage company Box, now valued at more than $1 billion. As a student at the University of Southern California, Levie shunned the typical college social scene. "If people were going out on Saturday night, I preferred to be on my computer and working on the next internet idea," he says. "I just recognized that I was a bit different than everyone else."

While Levie is hardly alone, he's certainly not in the majority among entrepreneurs. "They're a different breed," claims Jeff Cornwall, Belmont University's director of the Center for Entrepreneurship in Nashville, Tenn. "In the last four years, I can only identify five undergrad students [like Levie] that could fit into that high-growth entrepreneur category."

With odds like that, the question isn't whether founders like Levie are different or special -- it's obvious that they are -- it's whether mere mortals like the rest of us stand a chance at helming fast-growth, trailblazing startups. Fortunately, the answer is a qualified yes. 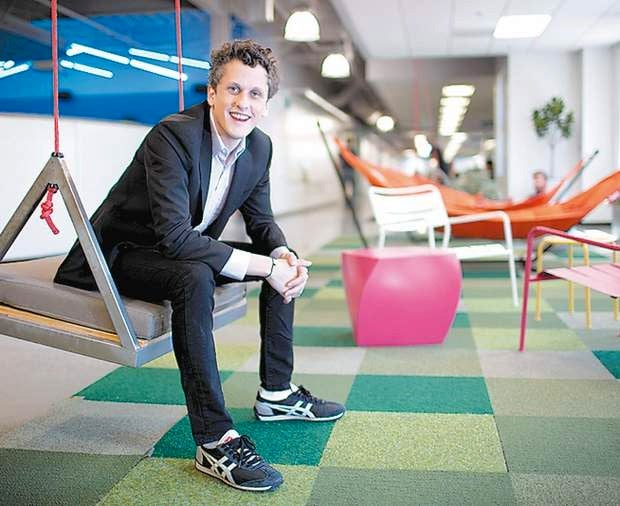 You may not be as technologically brilliant as Levie and his ilk, but you can nurture the other trait behind their successes: intense competitiveness, in which losing is not an option.

But if you've got the drive, channeling it into a career as a successful entrepreneur is easier than ever thanks to more than 200 universities worldwide offering entrepreneurship as a study focus, countless meet-up groups in various cities, and seminars and workshops that teach you how to launch a business.

Many of these programs will also help you hone your competitive edge with pitch- and business-plan contests to focus your new company's direction and target market.

The one caveat to charging ahead with these new skills is understanding that it can take years--perhaps an entire career--to polish them. Take Levie, for example. "Every single morning I wake up to e-mails about a new competitor that's launched something, a new service that's trying to compete with us or a change in the marketplace that we ‘have' to pay attention to," he says. "You need to discover what is really noise, what's not going to matter as much and what does. That's taken me eight years to get to 10 percent of the way to understanding what that looks like."