How to Write a Compelling Script for Your YouTube Videos

If your video requires a script, these tips will help you write one in a style that appeals to your intended audience.
Next Article Add to Queue

By focusing in on your YouTube video’s goal and creating a storyboard for the video, at this point, you should be able to determine the approximate length your video will be and then be in a position to begin drafting a shooting script, which contains exactly what will be said, word for word, within the video and describes who will say each line. Not all videos will require a script. If you deem a script to be unnecessary, it’s even more important to create a detailed storyboard for your video idea before you begin shooting.

Assuming your video does require a script, be sure to write it in a style that caters to your intended audience, using language, phrasing and an approach that viewers will easily relate to and understand. Within your script, make sure your intended message is presented clearly and that toward the end of the video, you present your call to action.

Scriptwriting is a skill in itself that takes years to master. Your best bet as you start out is to focus on what you’re most familiar with and knowledgeable about.

In addition to being a skill, scriptwriting is also a creative art form. Even a script for a three-to-five-minute video could take hours, possibly days, to write, rewrite and fine-tune. You want the wording and approach to be exactly how it needs to be in order to properly present your core message to your audience in a way that’s succinct and compelling. It should also sound natural for the people who will be saying the words on camera—whether it’s you, an actor, a voice-over announcer or your company’s spokesperson.

As you’re writing your script, keep that age-old saying, “A picture is worth a thousand words” clear in your mind. When possible, use video images, photos, charts, graphs or other graphic elements to convey concepts or ideas quickly and visually. Remember, you’re creating a video that can include many visual and audible elements simultaneously in order to get your message across. Don’t be afraid to use what’s at your disposal during the shooting of a video as well as in post production.

For a short video, your script can be written using any word processor. However, if you’ll be crafting a more elaborate script and want to format it the way scriptwriters for commercials, TV shows and movies do, consider acquiring special script-writing software to help you organize and format your script accordingly.

Final Draft 8, Movie Magic Screenwriter 6 and the screenwriting software available from Celtx are three examples of specialized software packages for script writing. You’ll find details about additional software here. In addition to helping you properly format and print the scripts for your video productions, these software packages offer tools to help you flesh out ideas and assist with the creative process of scriptwriting.

Within your script, be sure to include as much direction and detail as possible related to shooting locations, camera angles and types of shots. Describe the actions that the performers in the video take and how music and/or sound effects will be used. Indicate when special props, charts, graphics, or other animated or multimedia content beyond live-action video footage will be used. 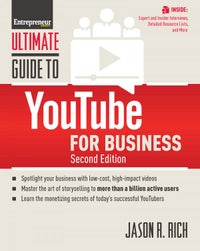 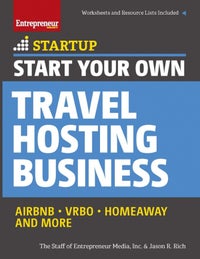 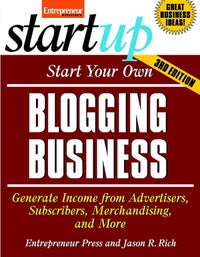