By Deborah Findling September 23, 2014
This story originally appeared on CNBC

Michael Dell, CEO of the now private technology company that bears his name, has seen the tech giant grow and change in the last year—but could the company ever go public again?

Since going private, Dell has continued to focus on PCs but is also looking to cloud and enterprise verticals to bolster their growth.

"We get to be bold and lead without the fear of the guidance. When you have a public company, there are a lot of things that occur as people are thinking about the next quarterly earnings statement. The 90-day shot clock," Dell said on "Squawk Alley." "We're expanding, investing like never before because we're not afraid and it's just a whole lot more fun to be thinking of the medium- and long-term and less about the short-term." 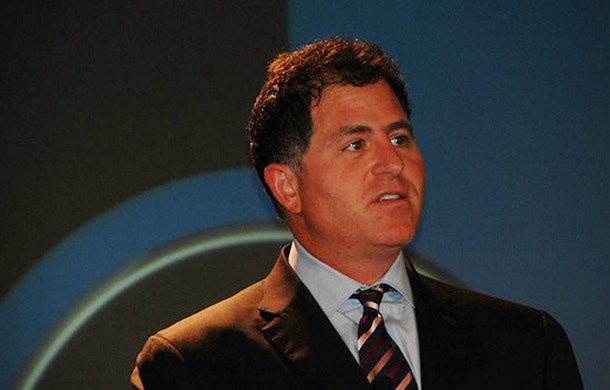 The PC maker has done a number of acquisitions in cash. It plans to continue acquiring more companies going forward. With rumblings of overvaluation in tech, however, Dell didn't want to opine on the subject. But he did look back on his own experiences.

"We're free cash flow people so we absolutely look at getting a return on our investment in a potential acquisition and certainly some of the prices are pretty inflated," Dell said.

Among recent highly valuated technology companies is Chinese e-commerce giant Alibaba Group, which debuted last week on the New York Stock Exchange, making it the largest IPO on record. Having been through a company's stages from pre-IPO to public and now private again, Dell has seen the process from various perspectives.

"I know a little bit about Alibaba, they are a great customer," Dell said. "I've seen a few studies that have shown that, this founder controlled shareholder structure seems to be working well, empirically, across a large number of companies … as a private company that's not something we think about."

When asked if he would still be CEO at 70 and if the company would stay private, Dell responded with an open ended "could be."