What the Founder of Jukely Learned About Raising Money

By Alex Iskold September 11, 2015
Opinions expressed by Entrepreneur contributors are their own.

I first met Bora Celik, founder of Jukely, when he was part of the Techstars accelerator program in New York City. Not only did he have an incredible passion for music (he spent 10 years as a concert promoter), he also had A+ chops when it came to app design.

But his journey as a founder wasn't easy. A lot of investors said no when he pitched the idea of a social network built around concerts.

Bora and his crew iterated on the product and turned essentially turned it into a Netflix for concerts. The company's $25 per month subscription
offer struck a cord with music lovers around the word and also resonated with investors. 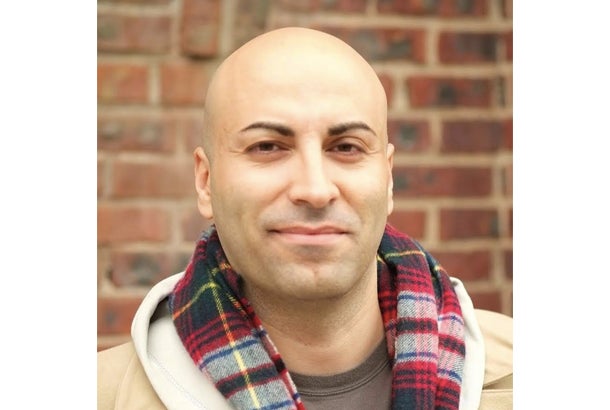 Read the interview with Jukely learn about their incredible fundraising journey.

Jukely is a concert discovery and subscription service that gets you out to see more live shows.

2. Who gave you your very first check? What was that experience like?

A prominent NYC angel, Paul Sethi, gave the first check. After months of providing progress updates, he said "I'm ready to invest now" instead of "keep me posted with progress" and that made all the difference. It came at a time it was much needed, right before we got into Techstars.
Related: How DigitalOcean Won Over Investors

3. What was your most recent round of funding, how much did you raise and who were your investors?

We just raised $8 million in a seed extension round, led by our existing investors Northzone and 14W who are both early Spotify investors. Several of our existing angels participated such as Larry Marcus, Hany Nada, and GroupMe founders Steve Martocci and Jared Hecht.

4. How did you approach fundraising? How did you decide how much money to raise? What was your plan?

In this latest round, we wanted to fuel our expansion to other major cities internationally and looking at the costs of launching in cities and growing the team to support these launches, we came up with how much would be needed until the next milestone.

5. How did you go about getting investor introductions?

This time around it was mostly inbound interest from the investment community. Didn't really reach out to anyone new. In the previous round, we mostly used the Techstars network for investor introductions and the ones we met during those times have remained in touch.
Related: The Do's and Don'ts of Acing a Pitch Competition

6. What was the hardest and the most unexpected part about fundraising?

The amount of time and effort it requires. It's a very consuming process, almost like a full-time job.

Early commits in the rounds have always been the hardest. Once the round is coming together, towards the end, commits really speed up and months turn into days.

8. What mistakes have you made in retrospect? What would you do differently?

You really need to believe in what you're doing. There is only one of our company but money is everywhere. If you have truly built something special, it's a privilege for anyone to be able to invest in your company. The attitude needs to reflect that. In the earlier days, as an entrepreneur, it's hard to have this confidence. Also you should always go to the top guys in the VC firms and skip the juniors as much as possible. They can never say yes, they can only say no.
Related: 7 Lessons About Money From the World's Richest People

9. What is your advice to founders like yourself who are trying to raise financing?

Tell a compelling story. The way you talk about your company and communicate your vision may be the single most important thing.

Do have incredible confidence in your business and convey that.
Do prepare a deck that's short and tells an interesting story with flow.
Do focus on your differentiators and be convincing.
Don't expect for checks to be written quickly without having at least 6-month history with a VC.
Don't confuse a positively upbeat VC meeting with interest in investing.
Don't take meetings with junior VCs who aren't decision makers.
This interview was edited for clarity and brevity.
Related: This Productivity Hack Completely Changed My Life, and It Can Improve Yours

Alex Iskold is the managing director of Techstars in New York City. Previously Iskold was founder/CEO of GetGlue (acquired by i.tv), founder/CEO of Information Laboratory (acquired by IBM) and chief architect at DataSynapse (acquired by TIBCO). An engineer by training, Iskold has deep passion and appreciation for startups, digital products and elegant code. He likes running, yoga, complex systems, Murakami books and red wine -- not necessarily in that order and not necessarily all together. He actively blogs about startups and venture capital at http://alexiskold.net.

What the Founders of Job Platform WayUp Learned About Venture Funding

How DigitalOcean Won Over Investors