Remote Control: The Tools and Tactics You Need to Manage a Far-Flung Workforce 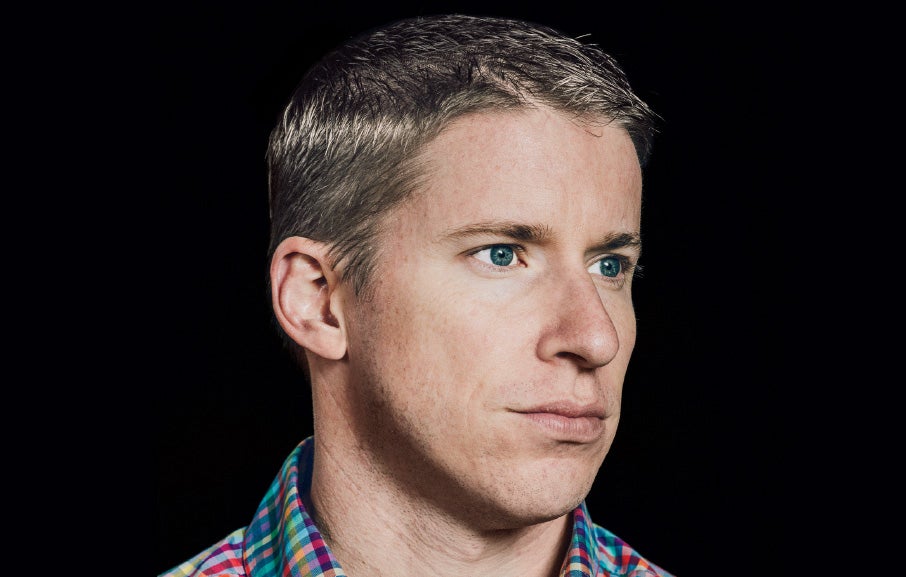 Jesse Mecham, CEO of YNAB (You Need a Budget), ran his money management training and software venture in Provo, Utah, by himself for the first year and a half after launching it in 2004. Then software engineer Taylor Brown emailed, offering to help add functionality to the software Mecham had created. The fact that Brown -- who now serves as YNAB’s CTO -- was in Austin didn’t stop Mecham from immediately saying yes. Using phone and email, the two worked together virtually for about a year before meeting face to face. Geographic distance simply wasn’t an issue.

“My first experience [of working in separate locations] was very positive,” Mecham says. That’s why he was willing to expand his hiring search area when looking for another team member two years later. The company’s third hire came from even farther afield: Australia.

Mecham’s experience is consistent with a growing trend toward hiring virtual employees. According to Global Workplace Analytics, which analyzed data from the Census Bureau’s American Community Survey, the number of teleworkers employed by for-profit companies reached 2.86 million in 2014 -- that’s about 2 percent of the total U.S. work force.

Of course, technology allowing for remote communication and collaboration has helped drive this growth. Additionally, entrepreneurs appreciate the savings from not having to fund a brick-and-mortar office with desks and phone lines. But aside from that, many businesses are finding that virtual teams get more done than those who work in traditional offices -- in fact, management consultants Aon Hewitt found that virtual teams are 10 to 43 percent more productive, depending on the industry and organization.

There are other reasons why a virtual team may be right for your business. “As an entrepreneur starting and growing my company, having a virtual work force gave me freedom to grow it as it made sense and alleviated an often challenging decision of how much office space we needed or could afford,” says Sara Sutton Fell, founder and CEO of FlexJobs and Remote.co.

What’s more, she says, by not restricting the search to a specific region, one creates a broader talent pool from which to draw. “Being able to hire the best person for the job, without being limited by geography, is a compelling point in and of itself.” This is particularly true for highly specialized functions that may be difficult to find locally. Expansion into new territories can be made easier by hiring local talent as a point person.

Experts say the trick to creating a cohesive team of remote workers is to have an infrastructure from the beginning with communication channels and other processes that can expand as you grow. Here are some tips you can use to help bridge the virtual gap.

One challenge Mecham faced by hiring in Australia was “asynchronous communication” -- consultant-speak for inefficiencies caused by time-zone differences. YNAB’s staff, which now totals 30, initially relied on emailing (even to those in the same time zone), then sitting back and waiting for a response. That approach created unnecessary delays, so Mecham instituted a new policy: Jump on a video chat or call, but stay away from email. “I should have banned email earlier,” he says, calling it “the lazy man’s way of feeling you got things done,” rather than actually doing them.

YNAB uses Google Hangouts for 95 percent of its communication. For all-hands meetings, the Zoom video and web conferencing platform is the preferred technology. And when members of the product team meet, they use Screenhero (now part of Slack) to share their screens for pair coding.

Fantasy Football Draft Sharks in Rochester, N.Y., which has five full-time employees and eight part-time remote staffers, gets as many as 100 emails a day from clients looking for advice and analysis. Founder and president Lenny Pappano found that proper management of those emails has improved customer service and coordination. Using Help Scout help-desk software, Pappano can assign emails to the appropriate person, in any location, for response, ensuring that no customer communications fall through the cracks.

One of the perks of working remotely is freedom. “I don’t really care when employees get their work done,” Pappano says, citing one who prefers late-night hours. The thinking is similar at YNAB. “Everyone can come and go as they please,” Mecham says. “They’re treated like adults.” 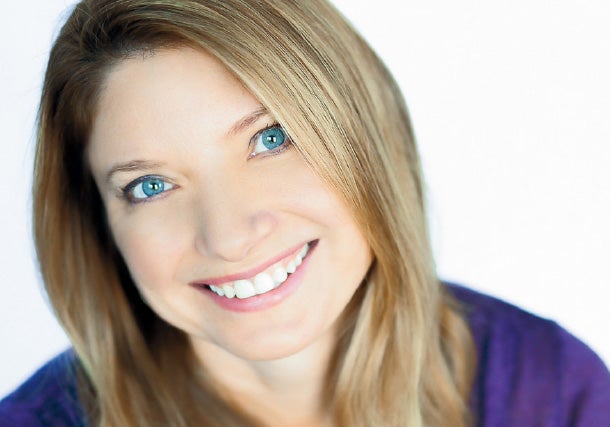 Other companies require more of a standard schedule. To ensure that its team of 30 stays in sync, Jackson River, a fully virtual technology and strategy consultant for nonprofits, requires employees to work regular business hours in their local time zone, says CEO Alice Hendricks. Jackson River’s workers are based across the U.S., with a potential time difference of up to three hours. Knowing that everyone is accessible, at minimum, from 11 a.m. to 5 p.m. Eastern time, helps with efficiency.

Jackson River’s internal technology tools of choice are Skype and Zoom for video and audio conference calls and screen sharing. Workers use online chat through Skype, rather than email, to get answers quickly. There are several internal, project-based Skype groups -- such as the developer group, client project groups and management team -- that use Skype to communicate. Workers can be on as many as five to 10 different Skype groups, Hendricks says.

Client-facing tools include Assembla, which allows team members to log in and view open tasks and project progress. Google Docs is used for sharing files. Client presentations are made using GoToMeeting or Zoom.

“Transparency and accountability are key themes at Jackson River,” says Hendricks, who also uses time-tracking software like Harvest to document what projects people are working on during the day. She concedes that there are a lot of different online systems in play. But as of now, “no one system can do it all.”

Find workers with the right mindset.

Although an open geographic search will increase the potential for finding the best talent, it’s important to hire remote workers who are conscientious and self-starters. Few founders have the time for (or interest in) micromanaging employees. “You can have people who are talented but aren’t self-starters and are impossible to manage,” Pappano says.

He uses a history lesson to bring the point home to his staff, recounting the story of the American soldiers who landed on the beaches at Normandy during World War II and had to improvise to survive. Pappano urges his team to be like those soldiers, willing to take initiative and solve problems, rather than waiting for direction and commands from above.

How do you assess the ability to self-manage? Pappano recommends looking for evidence of extracurricular activities, such as hobbies and outside interests. “People who are busy with extracurriculars are typically people who go above and beyond at work,” he says.

While hiring self-starters is important to building and managing a self-sufficient and productive team, creating opportunities for them to bond as a group helps forge a positive corporate culture. “We’re very much a community,” Hendricks says, but fostering that “requires a conscious effort to build a culture of people supporting each other.”

Building connections with virtual employees is one thing Jackson River did right from the start. “We have managers check in with their staff every day and schedule weekly one-on-one calls to talk about their work,” Hendricks says. This helps employees feel that they are not alone and ensures that questions are addressed immediately. Hendricks believes that culture has resulted in more dedicated employees and more mid-career professionals.

Video can be a big help. At FlexJobs, “we try to re-create common in-person team-building activities in a virtual environment,” Sutton Fell says. “We have regular virtual yoga classes, we host virtual trivia happy hours and we’ve done an annual holiday cookie exchange by mail.”

All of these tools help, but Mecham and others believe a little face-to-face interaction is crucial. In addition to regular video chats, the YNAB executives meet in person quarterly, company teams have annual meetings, and the entire staff attends an annual retreat to foster team spirit. At Draft Sharks, the team meets in person during the off-season to review what went well and what needs improvement for the upcoming season.

It’s all part of building a better company, with employees who are satisfied, effective and accountable -- wherever they may be.

3 Ways to Prepare for the Future of Digital Offices

3 Tips to Navigate the Future of Work and Travel