Inventor Artur Fischer, Who Held More Than 1,100 Patents, Dies at 96

Fischer was honored by the European Patent Office with a lifetime achievement award in 2014, and he was the mind behind the fischer S-plug, a widely used expanding nylon anchor that holds screws in place in materials such as drywall, and the first synchronized electronic camera flash. 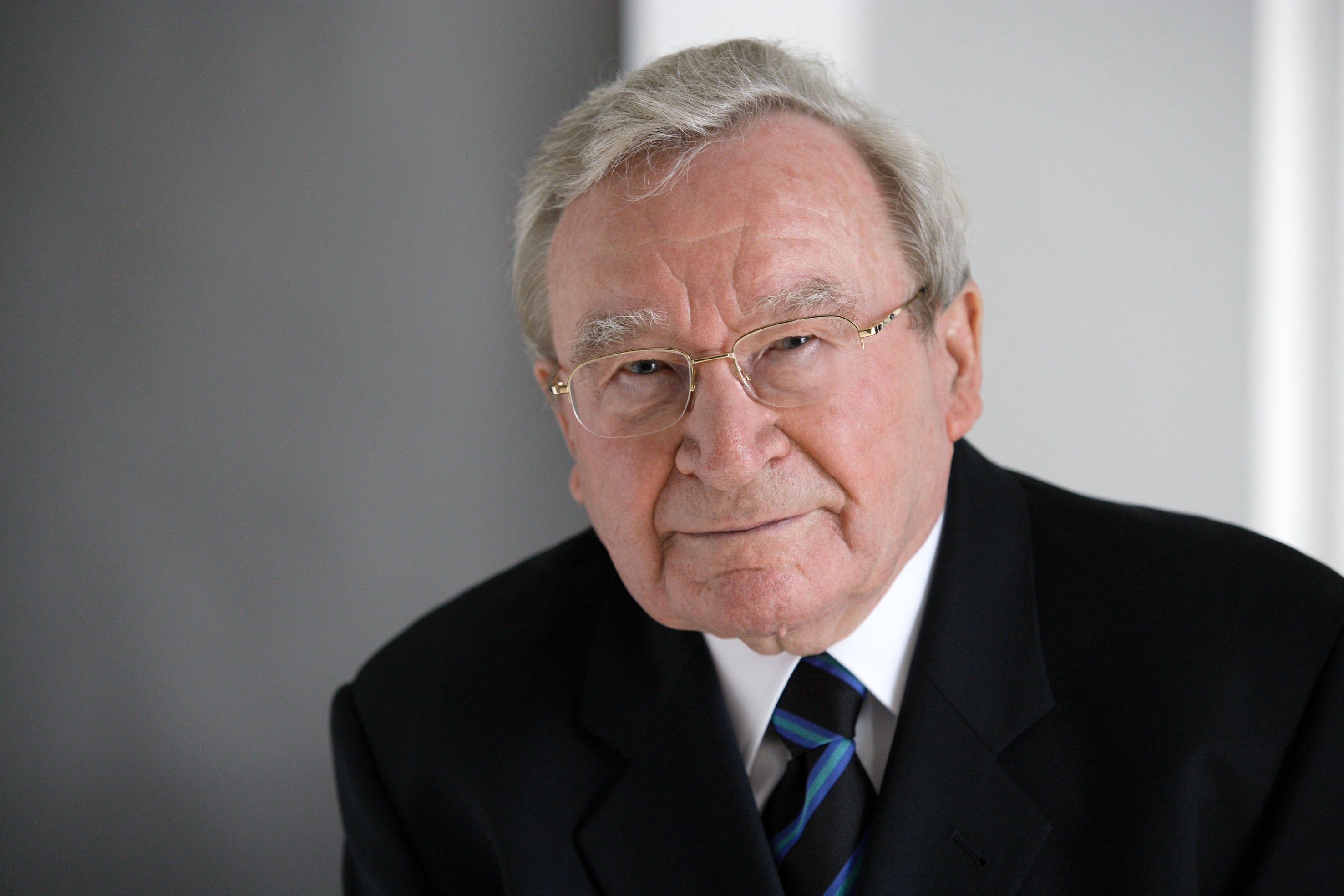 Related: How This Man Turned His Passion Into His Profession

While Fischer's creations have made an indelible impact in the world of construction, he also made plugs designed to hold broken bones in place while they heal and developed the popular Fischertechnik model robotics kits and potato-starch-based kid's play material TiP.

Fischer was born in Tumlingen, Germany, on Dec. 31, 1919. His dad was a tailor and his mom took in laundry. He left school when he was 13 to train as a locksmith. Fischer joined the Hitler Youth and served in the military. During the war, he was captured in Italy and sent to a prisoner-of-war camp in England. After returning home to Germany in 1946, he got a job as an assistant at an engineering firm.

The inventor launched his eponymous business, the Fischer Group, in 1948. The company, which has been overseen by his son Klaus since 1980, has more than 4,000 employees and 43 global subsidiaries. Its 14,000 products, many of which are mainstays for DIY enthusiasts around the world, are sold in more than 100 countries.

Fischer's wife Rita died in 2013. He is survived by his two children, Margot and Klaus.