Crap! We sit when we do it, and we don’t want to talk about it. Neither habit is easy to change. But a brave Utah-based company called Squatty Potty is trying. Sitting puts a kink in the colon, but squatting -- knees higher than the waist -- is better for our bowels. The company’s footstools ($29 to $80) enable poopers to do just that, and sales last year eclipsed $15 million -- but it took five years to get there. 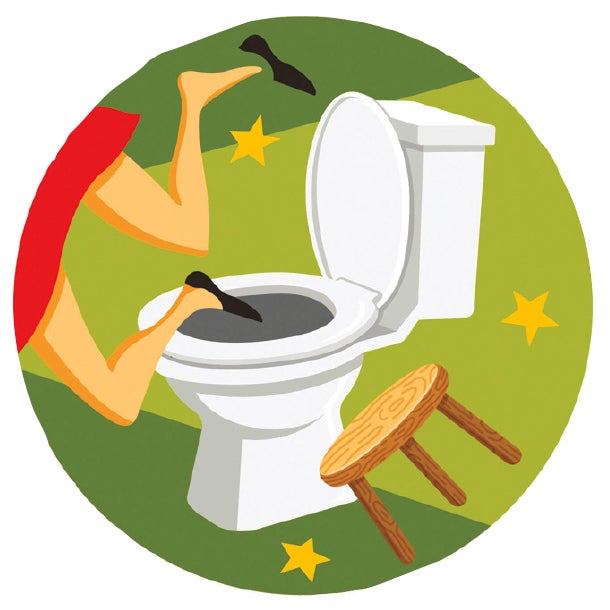 Judy Edwards suffers from constipation, and her therapist gives her a footstool. It works when she is on the toilet, but she keeps tripping over it around the bathroom. Her son Bobby has a revelation: “Let’s design a stool that goes around the toilet!” 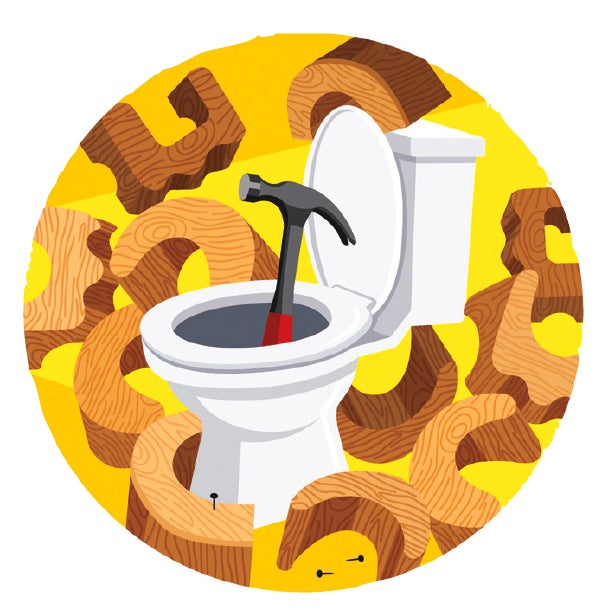 The Edwards family develops eight or nine prototypes, then commissions a neighbor to build 100 samples out of wood. They’re mailed out to alternative-health bloggers. “If they had a following, I put the product into their hands,” Bobby says. 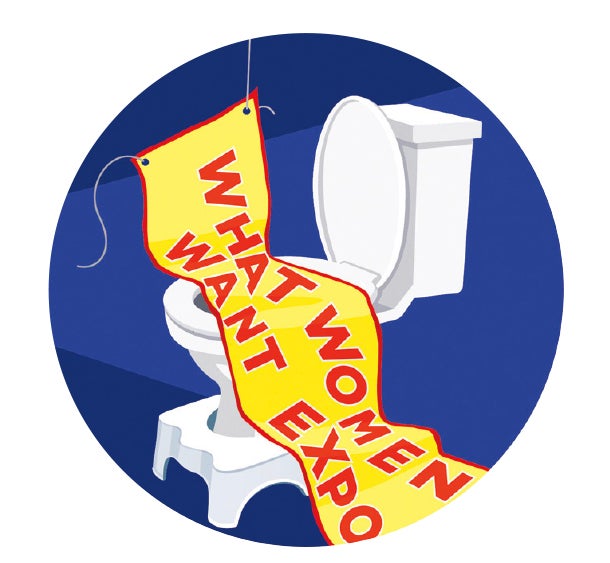 Squatty Potty appears on Shark Tank. One of the show’s sharks, Lori Greiner, invests $350,000 for a 10 percent stake and helps negotiate prime placement for the product in Bed Bath & Beyond. Three weeks after the show airs, Squatty Potty does $3 million in online sales. 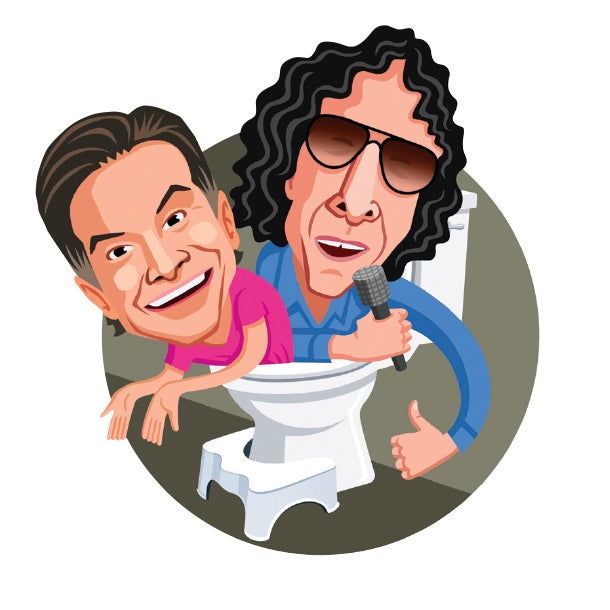 Two different media outlets teach Squatty Potty about its product’s versatility: The Dr. Oz Show features the product in a segment in May, which quintuples sales. That gets the attention of Howard Stern, who talks it up because he loves pooping. 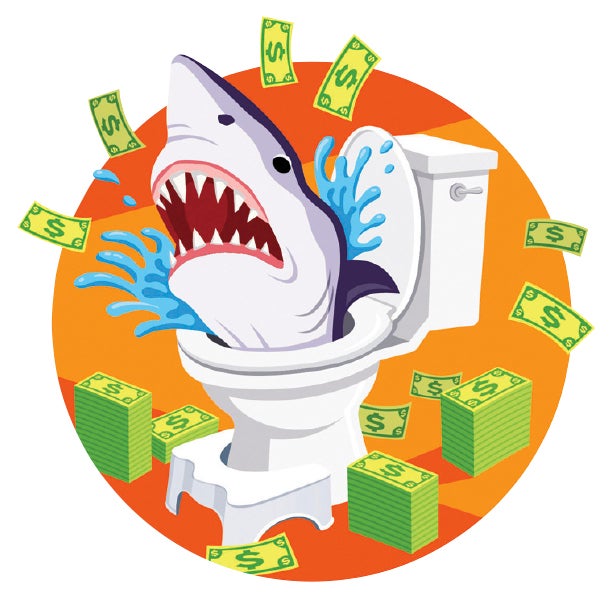 Squatty Potty is unveiled at a local expo. “We were shunned,” Bobby says. “But that helped us hone our message. We learned to avoid being clichéd or too gross.”

In the past, Bobby says, a product like this would make a great infomercial -- but those times are gone. He tries other media, but the likes of QVC keep away. “They’re like, ‘How do we demonstrate this on air? It’s, uh, difficult,’” Bobby says. 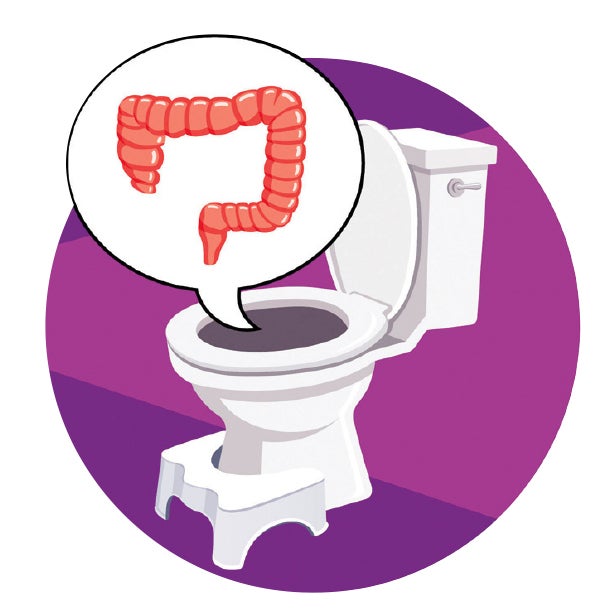 Squatty Potty hires branding firm Harmon Brothers to make a (hopefully viral) video. The Harmons try explaining the product to people and realize they don’t get it until they hear about the colon kink. That’s the key, they decide. 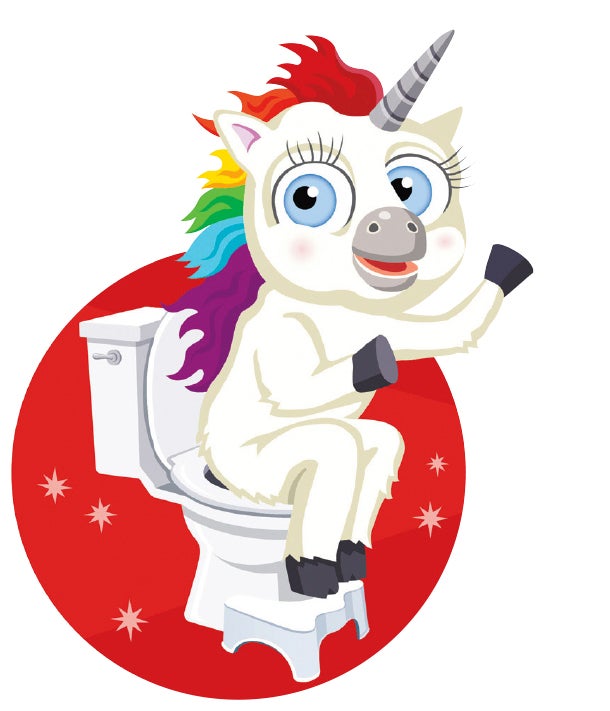 The video debuts with a unicorn that poops rainbows but…has a colon kink! It costs $500,000 for production, focus grouping and promotion. The return: 30 million views in a week, and revenues 600 percent higher than projected.

The History of Shark Tank (Infographic)

Zipcar Timeline: From Business Idea to IPO to $500 Million Buyout