By Ryan Vaughn May 18, 2016
Opinions expressed by Entrepreneur contributors are their own.

Of all the bus routes 360 students take to get to Kent City High School, only two of them aren’t on gravel roads. A large proportion of families in this small town are in the apple farming business -- its primary industry. Located about 20 miles north of Grand Rapids, Mich., you’ll find Eagle Country and Athletic Director (AD), Jason Vogel.

It may seem like the least likely high school that would be using what he calls “big-city tech” to help it enhance and promote its sports teams. But since joining Varsity News Network in 2013, the Eagles consistently outperform schools six times their size in almost all the metrics used to measure "success" on our digital platform -- pageviews, time on site, content posted, number of contributors, collaboration with our teams, and the most important one, unique visitors (ie. reaching their community). 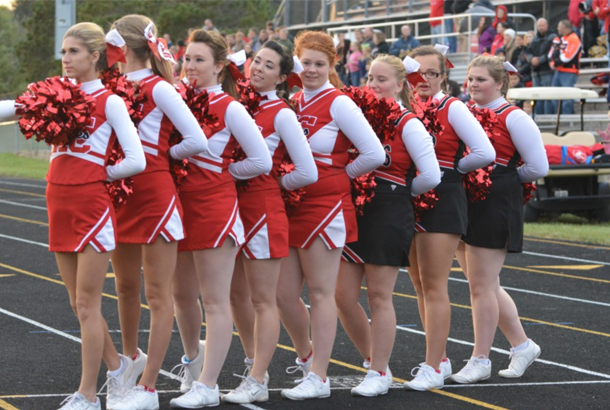 When we talked to Jason about how he was pulling off such great performance in such a small community, it hit me that many of the obstacles that he’s facing as leader of the Kent City Eagles are the same ones we all face as entrepreneurs. Here’s five lessons to learn from him.

This success story might never have happened had it not been for the huge storm that hit West Michigan in April 2014. In addition to knocking out power to over 100,000 buildings in the state, the 80-mile-per-hour winds also deposited a sizeable portion of Kent City’s gym roof in front of the school entrance, making it unusable for the rest of the year.

But instead of throwing in the towel, Jason rallied the coaches, and, looking back, remembers the uncertainty they experienced during that time as the turning point that made the difference in achieving what we’re seeing from their teams now. Adversity strengthens teams if you can harness it the right way.

For some of you, it’s probably hard enough to find Grand Rapids, Mich., on a map -- let alone Kent City. But what’s great about Jason’s story is that it proves out the point that everyone has a level playing field thanks to technology. You don’t need to be a high school in a big city to make an impact.

While VNN works with some very-prestigious schools across the U.S. such as Temple in Texas, Hoover in Alabama and Long Beach Poly in California, the reality is that Kent City is earning a seat at the table from the middle of Michigan, and they’re doing it through sharing articles from their website, text message updates and social media outreach.

Even after risking a loss of traditional media coverage by choosing to move to a smaller athletic conference, Jason thinks they might be actually getting more coverage in the local paper, the Muskegon Chronicle, than they ever did before. As a startup, you don’t need to have a Silicon Valley zip code to make noise in your market anymore. 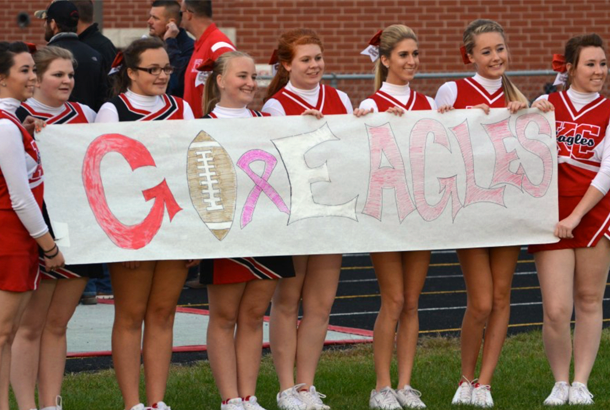 Related: Whether You're For Villanova or North Carolina, Learn How Your Team Can Have Its Own 'One Shining Moment'

Jason’s taught English for over 10 years before becoming AD, and so he knew the power of journalism and a good story to rally people around a common cause. But he knew as well as we did that without an entire team buying into his idea, the impact only goes as far as the founder’s sheer effort will take it. As it turns out, the reason coaches weren’t excited to start promoting their matches, athletes and results online wasn’t because they didn’t want to do the work, rather, they just didn’t want to post when their teams lost!

It took Jason some discovery and discussion about why even stories about team losses were a good thing -- it helps build team motivation, creates time for review of what went wrong and spurs thinking of future game strategies -- to get to a win-win that actually got his staff excited to help. Understanding your team and getting others on your side for initiatives makes a big difference in whether or not they succeed.

Whether it’s to our board of directors, managers or teammates, for an entrepreneur, communication is more than half our job. The thing is, knowing the right audience is just as important as what to say. Jason knew that while student-athletes were the most visible and easy-to-reach audience for game times, final scores and tryout info, the parents and alumni were the ones actually making it all happen behind-the-scenes.

In addition to the content that people need to know and the day-to-day documentation of what’s happening at the school, he mixes in information on rival teams, throwback team photos and other pieces of history that gets his main audience excited.. Always make sure to know your audience -- and understand what they want to hear.

Basketball has always been one of the most popular sports in high schools within our network, but this past winter was the first time Jason started to notice attendance at Eagles basketball games increase. More community members without an athlete on the team were in the stands than ever before! It wasn’t limited to basketball either  -- getting fans out to the season-opener for varsity wrestling was achieved by having the coach agree to do the Cupid Shuffle if his team went undefeated that night (and naturally, posting the resulting video online after).

A holiday sweater party planned for the next meet kept attendance going strong all season. As Jason learned, getting people truly invested in programs at the school through online engagement was key to growing his community. In your organization, consider doing something similar with social media or community management programs to generate the same kind of results.

Success can mean different things to different people -- and most of our high school athletic director customers at VNN aren’t looking for an exit or a disruptive business model. But even in a school with only 360 students, several orchards and gravel roads, a lot can be learned about how to leverage technology to take your own business to the next level. How about them apples? 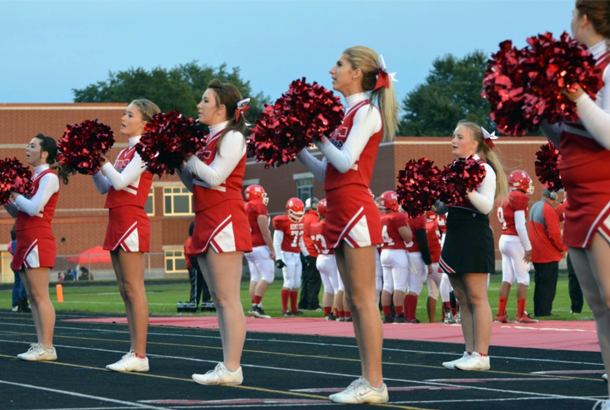 Ryan Vaughn is the co-founder of Varsity News Network, the largest and fastest-growing network for school sports. VNN's products communicate the right-information at the right-time to the right-people for over 8 percent of all U.S. high school athletic communities.