How I Built A Million-Dollar Business In 12 Months

The step-by-step process that one successful entrepreneur used to build a seven-figure business in just one year.
Next Article Add to Queue

Stay informed and join our daily newsletter now!
March 6, 2017 5 min read
Opinions expressed by Entrepreneur contributors are their own.

This is a guest post from The Oracles member James Swanwick. He is an author, entrepreneur, co-founder of Swanwick Sleep, and CEO of The 30-Day No Alcohol Challenge.

In 2014, a friend of mine arrived at dinner wearing these big, bright, ugly, orange-lensed safety glasses. I thought he was playing a joke on me. We weren’t in a five-star restaurant, but people were dressed nicely and his look was out of place. Eventually, I had to ask, “What’s up with the safety glasses?”

He explained that his lenses were made to block out artificial blue light. Devices like cell phones emit this blue light that affects the level of melatonin your body produces, a chemical that helps us sleep at night. Essentially, he said, blue light tricks your body into thinking its daytime.

Like a bolt of lightning, it all made sense. My long-term sleeping issues and lack of productivity during the day may have been from overexposure to blue light at night. I decided to perform an experiment: I went home and pulled out a pair of yellow-tinted ski goggles. Although they looked ridiculous, I wore them an hour before bed for the next week.

But there was one problem. I couldn’t wear them in a social setting without people thinking I was some weirdo. Not wanting to disrupt my newfound healthy sleep pattern, I felt stuck in my apartment. I thought, “What if I could create a blue light-blocking lens and put it in a stylish glasses frame?”

What I didn’t do.

I didn't try to invent a new product. I simply took an existing product—blue light-blocking ski goggles—and adapted them into something fashionable. I thought of a friend who had taken yoga mats, made them one foot longer, and called them "extra-long yoga mats.” He made millions.

My youngest brother, Tristan, had just left his job as a reporter at a newspaper. I didn't fancy the idea of dealing with manufacturers, and since Tristan was a natural investigative reporter, I figured he could source and vet a decent Chinese manufacturer. I decided to partner with him: He could source the product and deal with the manufacturers while I concentrated on strategy and marketing.

We had dozens of prototypes made from three Chinese manufacturers. Some were effective but looked ugly. Others looked stylish but weren't effective. I had to create the perfect glasses, so people would feel confident wearing them in every social setting, without sacrificing quality and effectiveness. I handed out prototypes to friends to get their input. We chose the current version based on their feedback. 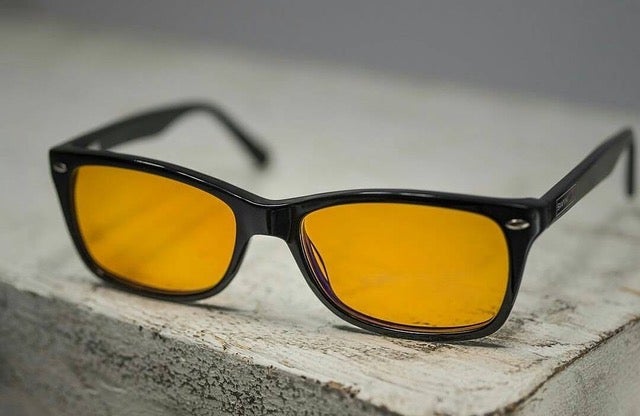 We placed a minimum order of 300 pairs, built an Amazon page and launched on Black Friday 2015. On Day One, we sold four pairs. It wasn’t much but we were ecstatic. The next day we sold five. Then six or seven orders trickled through every day thereafter. We broke even in two weeks and sold out in a month.

It proved there was a market for this product. The only problem was that we hadn't ordered any more than the original 300 pairs. We soon realized that it was Chinese New Year and the manufacturers had shut down. We couldn’t sell any glasses in January 2016. Or in February. None.

We used the downtime to take courses in selling on Amazon and asked for advice from friends. But when the next order arrived, it felt like we were starting from scratch. Sales slowly trickled in. We’d lost momentum.

Though getting back to our original pace took time, we learned some invaluable lessons along the way. Some seem like no-brainers in hindsight, but with a new venture, learning these key elements is (eventually and very essentially) part of the journey.

Credibility: Customer testimonials influence people to buy in a pretty powerful way. So we reached out to customers and begged them to record a testimonial. I called in favors from broadcast personalities with big podcast audiences. I was interviewed on shows like Bulletproof Radio about the dangers of blue light. We saw a direct correlation between podcast interviews and sales spikes.

Snapchat: I focused on growing my Snapchat following and often wore the glasses. Soon enough, customers started sending photos of themselves wearing the product. I'd take a screenshot and share it on my Snapchat. Gradually, more followers starting buying and sharing photos on their social media. It felt like we were creating a modern health revolution. 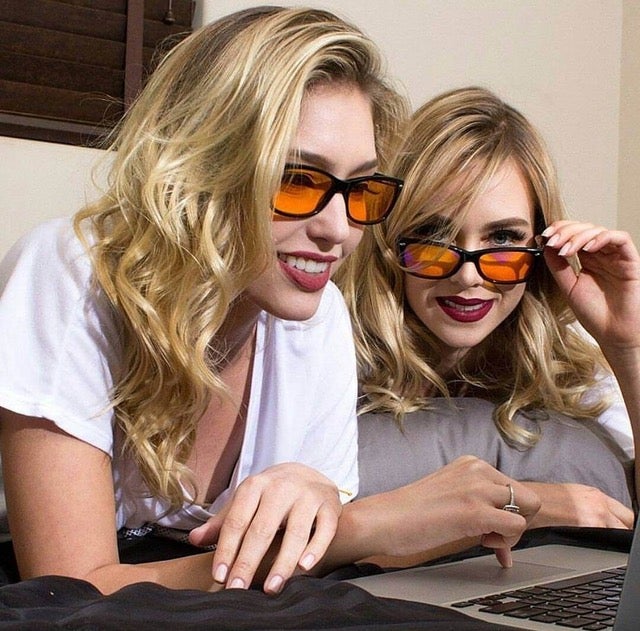 Upsells: We didn't offer any upsells until late 2016. If someone wanted to buy one pair of glasses, maybe they'd want another pair at a discount. Or maybe they would want a sleeping mask. The moment we offered an upsell, we made more sales and more revenue. Not offering an upsell quickly enough cost us at least $100,000 in lost revenue during 2016.

Split Testing: We didn't test the price, headlines or images. We didn't test much at all. We've done very well but would have doubled our revenue had we tested these elements earlier in the process.

Leveraging expertise: We've partnered with my first online business mentor, Tai Lopez. We had a great relationship because I was Tai’s top sales guy back in 2015, so when he saw what we were doing, he suggested coming on board as a partner. Tai is one of the biggest social media influencers out there and has taught me much of what I know about online marketing.

He’s a master of strategy and is helping us take the business to the next level.