How 4 Entrepreneurs Came Back From the Brink

Breakdowns can lead to breakthroughs.

August 15, 2017
Opinions expressed by Entrepreneur contributors are their own.

Any successful person will tell you about a life-defining or breakdown moment from their past that was responsible for making them who they are today.

These entrepreneurs and members of The Oracles share their black swan events that caused big epiphanies. 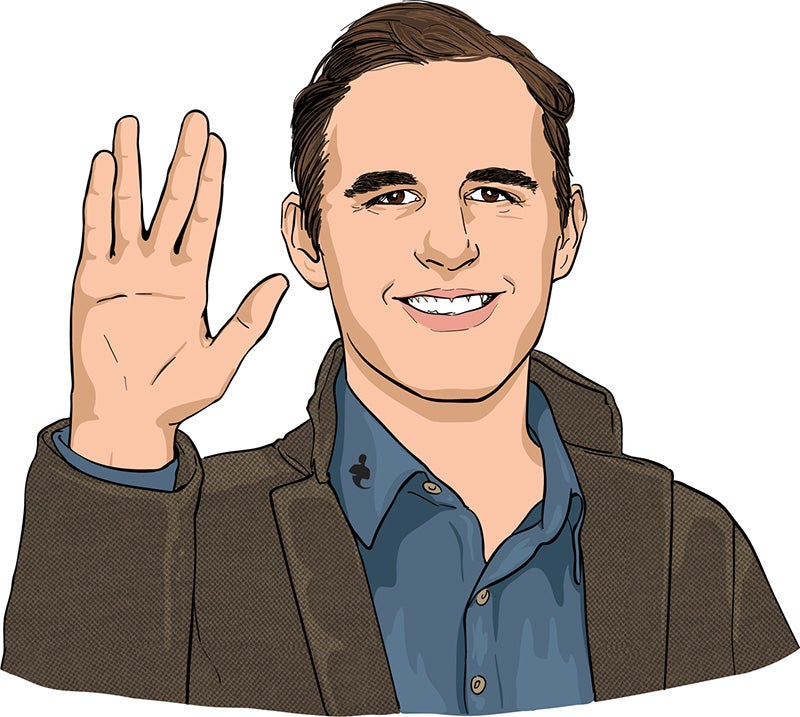 Moving can be as stressful and traumatic as death, public speaking, and bad bosses.

I was born in Mexico City before moving to Toronto, Canada, at eight years old. Then I moved to Houston for junior high and high school. There, I spent years on the debate team, and my life seemed destined for a professional “grown-up” job in law. Yes, I wanted to give the world another lawyer. Then, a surprise: I had to move again in the middle of my junior year!

My new school in Santa Monica, Calif., didn’t have a debate team. I felt depressed because I could no longer practice my passion. But the school had a film class, taught by a very popular teacher. At first, I laughed. Only a school in L.A. would have “artsy” film classes. But then I decided, what the heck? 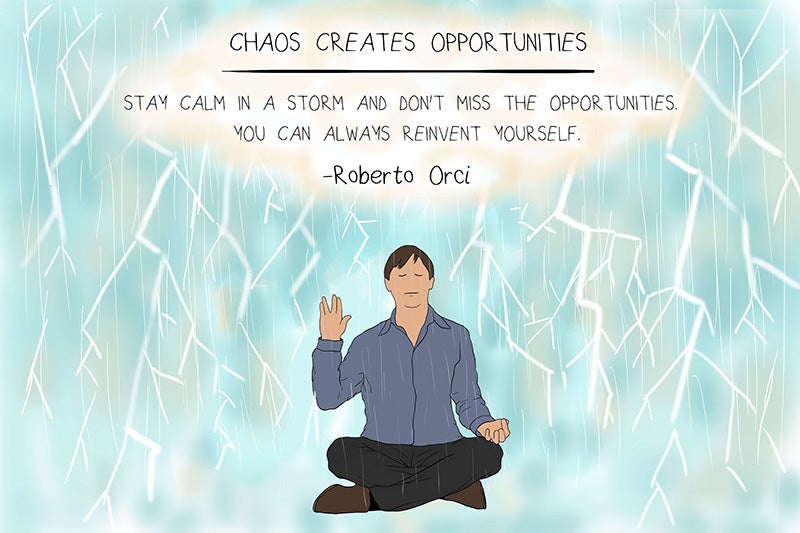 In that very class, I met Alex Kurtzman, and we started writing together shortly after. Law went out the window as we put 20 years into Hollywood, co-writing the scripts for "Mission Impossible III," "Transformers," "Star Trek," "The Amazing Spider-Man 2," and more.

The chaos in our lives can also open opportunities. The trick is to stay calm in a storm and not miss them. You can always reinvent yourself. — Roberto Orci, Hollywood super producer and screenwriter whose movies and TV shows have grossed over $5 billion worldwide 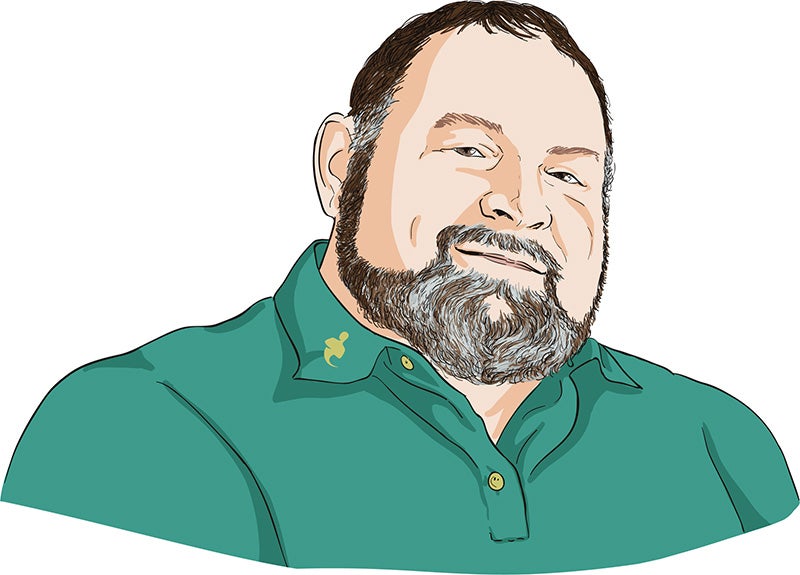 The brain can shape and heal itself. It’s called neuroplasticity. I recently spent a week at 40 Years of Zen and did the equivalent of two years of therapy.

I reviewed my life-defining moments and observed how they made me successful yet held me back. I worked on keeping the good and releasing the bad.

The biggest thing that affected my life was getting bullied in junior high—not just by a few, but by a lot of kids. In a bid to avoid the bullies, I'd wait after school or take a long route home, like through the woods. It shaped me positively and negatively. 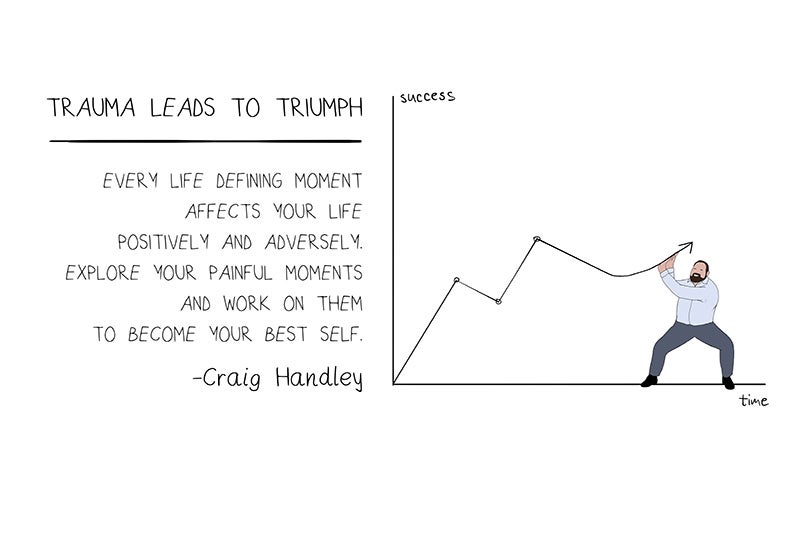 The positives: I fought. In high school, I started lifting weights like a madman. Vowing to be big and powerful, I added 60 pounds of muscle by my sophomore year. I worked harder than anyone to prove myself worthy of love and respect—to be somebody. If anyone said something was impossible, I'd prove them wrong. That drive built the life I have today.

The negatives (which I worked on reprogramming): I feared. Your brain thinks your fears can kill you. Fear made me strong, but I’ve since struggled with weight loss because I'm afraid of being small.

I've always wanted to be the center of attention because I needed to be loved. I've been bad with money, giving it away for the same reason. I may say or do things that I think make me lovable, but the reality is different. I always have to be right, so I struggle to communicate sometimes.

Every life-defining moment affects your life positively and adversely. Have you explored your painful moments and worked on them to become the best version of yourself? — Craig Handley, co-founder and CEO of ListenTrust; read more about Handley: "Why These Founders Train Their Employees to Quit” 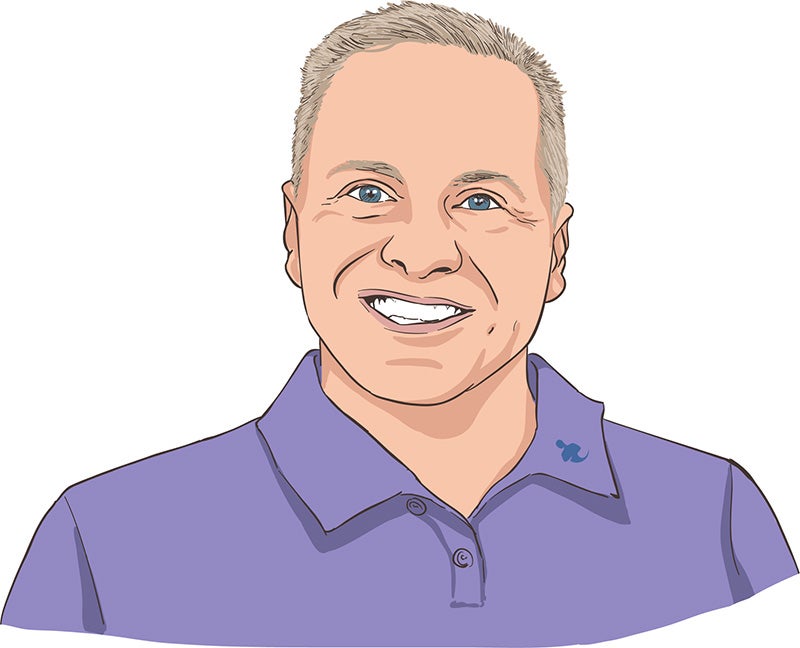 As a union construction worker, my dad woke at 4 a.m. every day and embarked on a one-hour commute for New York City to feed his wife and five kids, pay the mortgage, and keep the lights on.

The construction industry is very cyclical. It flows with the real estate cycles. Many times, things were great, and other times, when there were no construction jobs, they would simply lay you off with a small unemployment check until the next job came along.

Whatever the case, my dad always put food on the table and most of the time, kept the lights on. That taught me persistence and to never give up. Although it didn’t prepare me for the ups and downs of owning my own business, it stopped me from flat-out quitting. 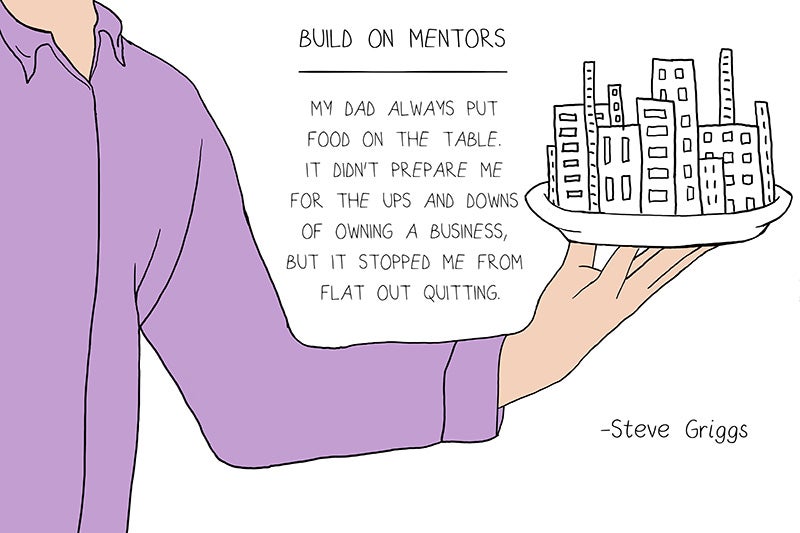 I struggled for years until I met entrepreneur Grant Cardone in 2016. I started watching his videos about money, finance, and business. A light bulb went off, and I remember thinking, “Holy crap, I don’t make near enough money. If I keep going like this, I’ll be broke and on food stamps very soon.”

Cardone transformed my thinking about how to dominate my niche. I listened to his advice and went “all in” investing in myself. I hired international branding expert David Brier and revamped my marketing and website. I hired video genius Rob Syslo, Jr. and started running commercials on Grant Cardone TV. I haven’t looked back since. — Steve Griggs, founder and CEO of Steve Griggs Design; designs and builds custom residential backyards for affluent clients who want fast results 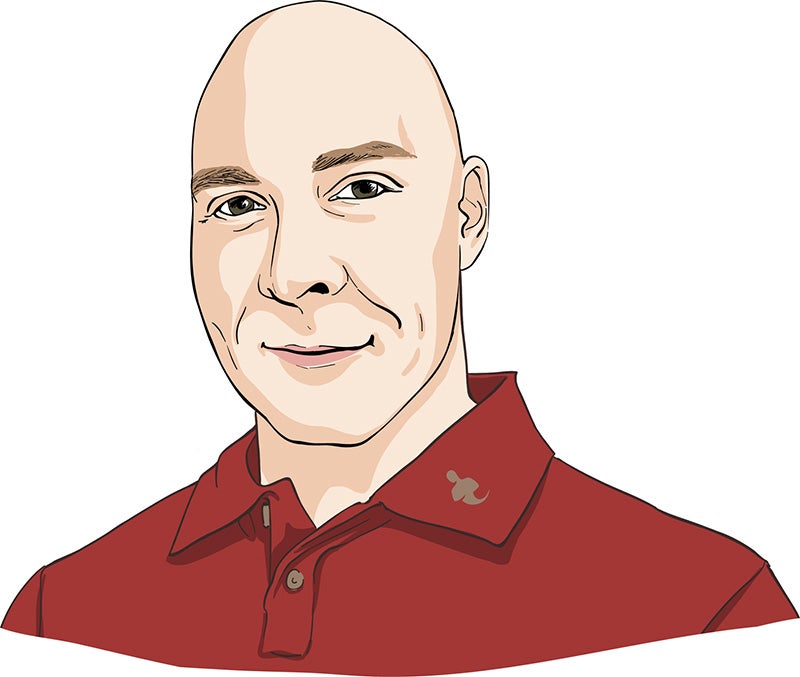 A long time ago, a software company took a chance and hired me as a systems administrator. I was appreciative and spent two years working hard, learning, growing, and becoming truly phenomenal at my job.

Regardless, the company had to lay off a third of employees. They cut me in the first round. That night, I got very drunk with friends. Emotionally, I felt destroyed and lost — the job was my identity.

Sucking it up, I went back the next morning and asked what I could do to help in my remaining time. There was a lot. I stayed an additional couple of weeks to help wrap everything up, and left on good terms. 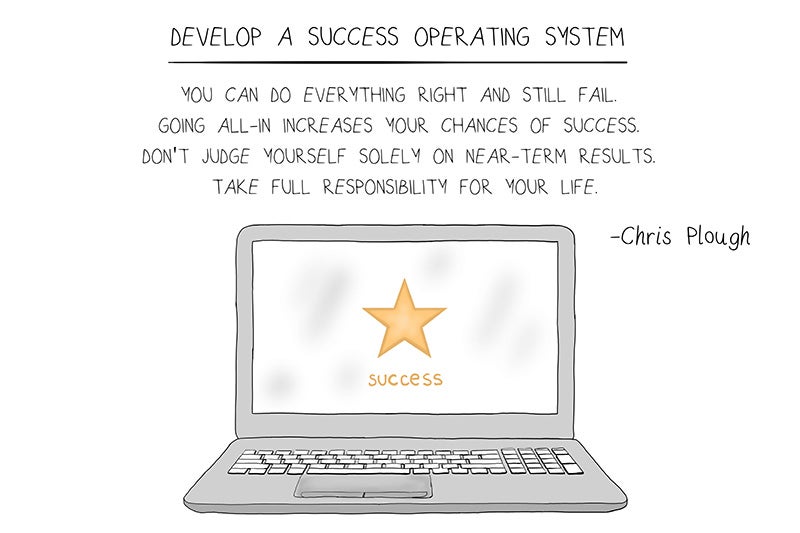 A year later, some of the core executives left to start a new software company. I was one of the first people they called, which began the path to founding, growing, and exiting my own eight-figure logistics company.

I learned three core lessons, which have become part of my "success operating system."

One, you can do everything right and still fail. Go all in on a mission or project without expectations. Remain open to all possibilities while giving your best. Paradoxically, this increases your chances of success.

Two, gauge true success over an extended period. Don't judge yourself solely on near-term results. Weigh the immediate and long-term results to understand the true impact of your actions. Escape the rollercoaster ups and downs that destroy many entrepreneurs.

Three, while many things are outside our control, putting your destiny in someone else’s hands doesn't provide security. You give up power over your future. True freedom involves taking full responsibility for your life. — Chris Plough, author, speaker, advisor, and founding partner of ExponentialU; he equips epic entrepreneurs for the world that’s coming