The company wants its workers to pack boxes faster, without having to scan barcodes.

Now, in a move that seems to imply an increased desire by Amazon to keep close tabs on its box packers, the ecommerce giant has been granted two patents for a wristband designed to track not only a wearer’s location within the warehouse, but the wearer’s hand movements as well.

The patents (here and here) describe an “inventory management system” which would include ultrasonic devices placed near inventory bins and embedded in the wristband itself to communicate information about the precise location of a worker’s hand. 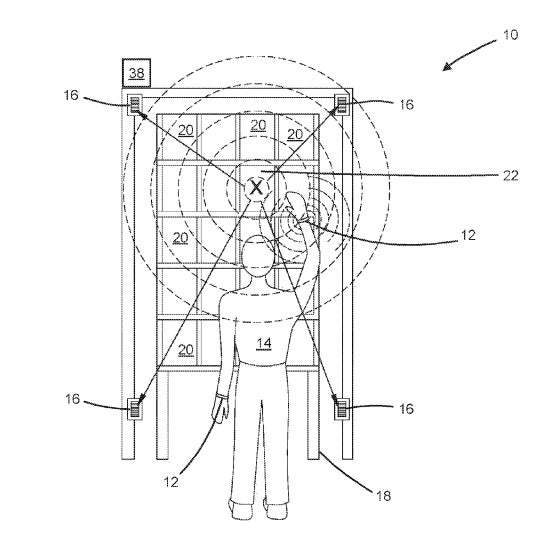 The proposed technology also features the capability to provide haptic feedback to the wearer, buzzing to let them know whether they’re picking up the correct item.

However, the patent documents have prompted at least one comparison to house-arrest bracelets.

On Feb. 5, Amazon Fulfillment sent Entrepreneur a statement via email clarifying its intentions for the technology outlined in the patent documents.

“The speculation about this patent is misguided. Every day at companies around the world, employees use handheld scanners to check inventory and fulfill orders. This idea, if implemented in the future, would improve the process for our fulfillment associates. By moving equipment to associates’ wrists, we could free up their hands from scanners and their eyes from computer screens. We believe Amazon’s fulfillment center jobs are excellent jobs providing a great place to learn skills to start and further develop a career. Like most companies, we have performance expectations for every Amazon employee and we measure actual performance against those expectations, and they are not designed to track employees or limit their abilities to take breaks.” 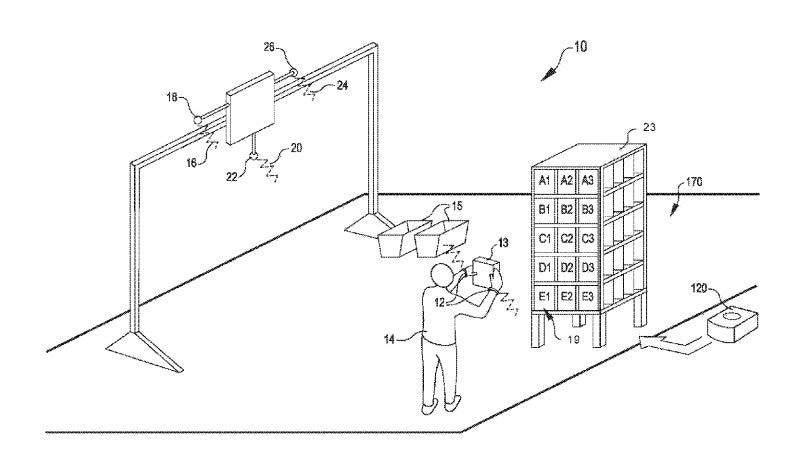 The parent documents also explain that the implementation of a “computer vision system” would help save time in Amazon’s warehouses, it’s difficult and expensive to implement. Geekwire explains that the complex network of cameras that power the cashierless Amazon Go store, which opened Jan. 22, are an example of such a system.

Amazon employs tens of thousands of workers in its 70 U.S. fulfillment centers, with plans to create 40,000 full-time jobs this year.

Related video: I Tried Out an Exoskeleton That Some Ford Workers Are Using -- and It Was Great