'It's a way to prove my level of commitment,' he says.

By Jason Feifer March 29, 2018
Opinions expressed by Entrepreneur contributors are their own.

Adrian Solgaard raised $440,000 on Kickstarter, and he knew what would come next. After all, it comes for everyone who successfully raises money on a crowdfunding platform: He now had an obligation to make his product and ship it on time -- and if he didn’t, his backers would get angry. A barrage of nasty comments could hurt his business.

So he came up with a plan -- a weird, attention-grabbing way to display his commitment to fulfilling orders. He told his backers that until every backer received their product, he’d wear leopard-print pants every day.

That was nearly 10 months ago. He’s worn leopard-print pants every day since. Every day. 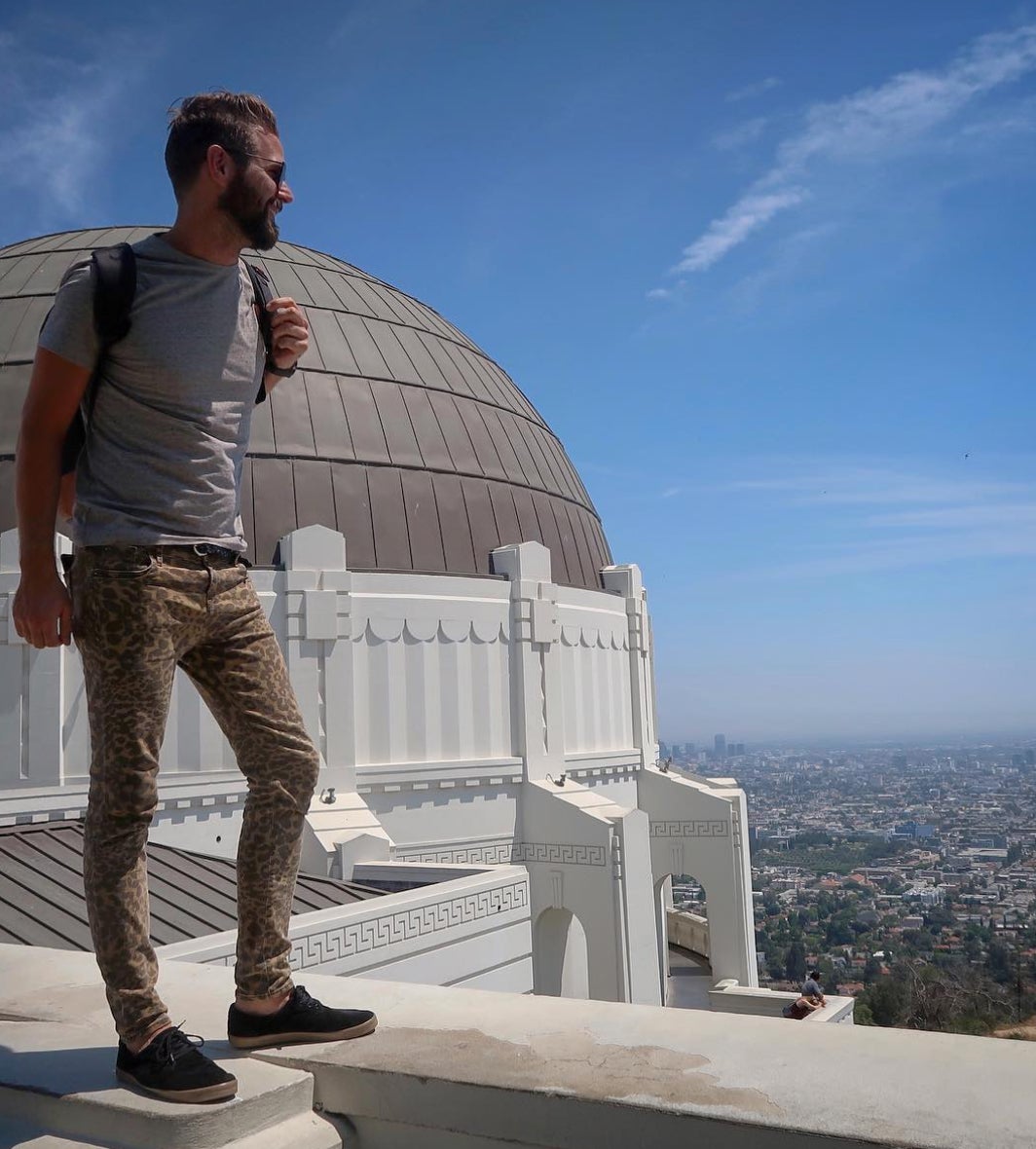 “It’s a way to say just how much commitment there is from a founder to his company,” he says, while (of course) wearing leopard-print pants. “It’s a way to externalize that I am day and night thinking about this thing. It’s not like wearing these pants has made me think about the business more; I am thinking about it that much anyway. But it’s a way to prove my level of commitment to make sure that it happens.”

Related: What Happens When You Can't Deliver Your Kickstarter Project to Backers?

This is actually Solgaard’s third successful crowdfunding campaign (though it’s the first one with a wardrobe stunt). He’s the founder of Solgaard Design Co., and his first campaign, in 2013, was for a bike lock. In 2016, he raised $1.2 million for an adventure backpack called the Lifepack, which contains a solar panel that fuels a Bluetooth speaker and a charging port for devices. Many buyers asked him to make a more casual version of the bag, so in June of 2017, he launched this third campaign to fund it: It’s called The Hustle Backpack, sized to hold a laptop, which contains a smaller solar panel, a USB charging port, hidden pockets and air-cushioned straps.

Solgaard can’t remember exactly where the leopard-print-pants idea came from. He’d noticed them coming back in style for women and thought it’d be funny if he wore them, too. Also, he realized, it would make a good tale: Maybe one day he’d create a limited-edition bag with leopard print on the inside, and could tell this story as a way to explain it. 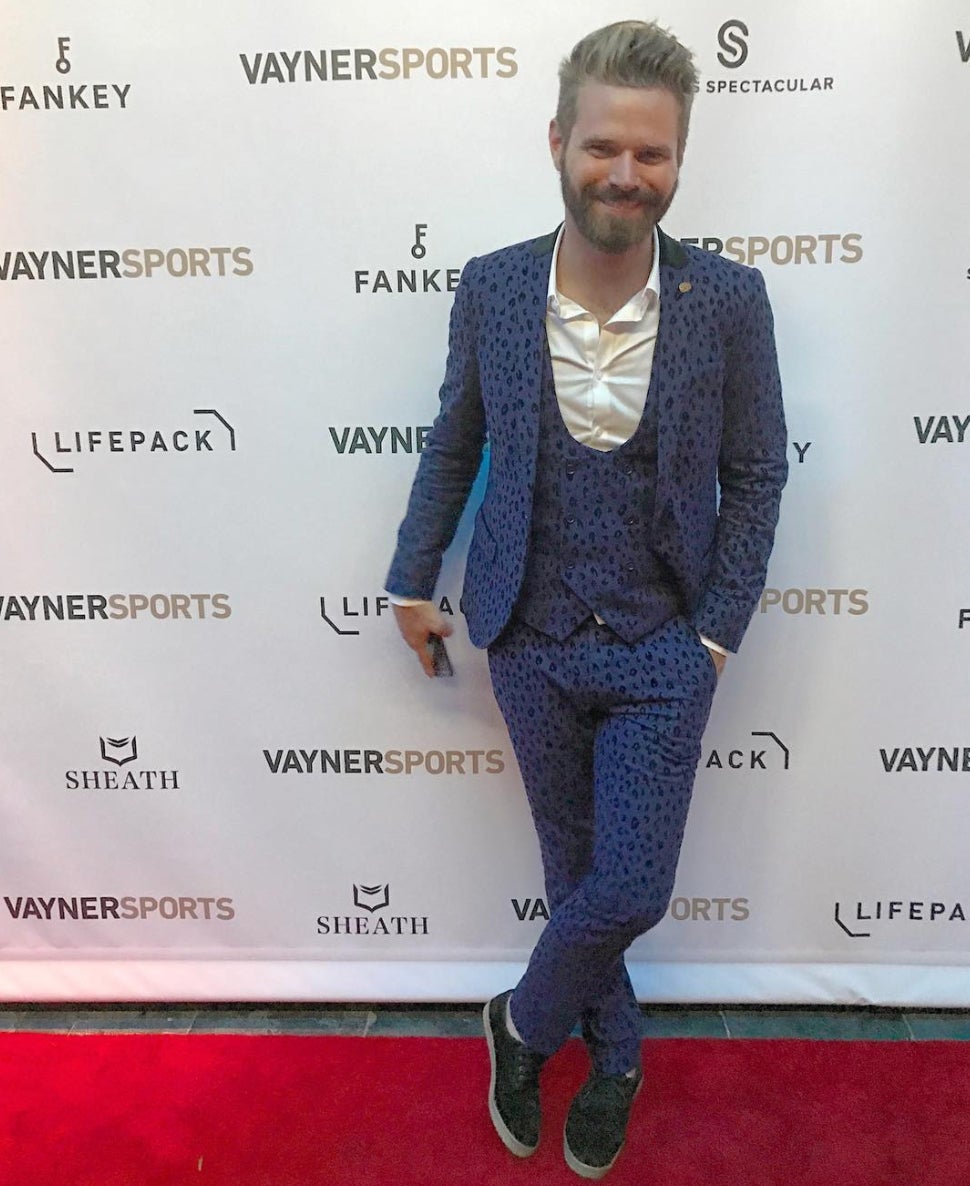 But he hadn’t actually considered what it would be like to wear these things every day. “In New York City, people don’t blink an eye,” he says. He travels a lot, though, and when the campaign started, he was living in a small city in Denmark. “People will really look at you strange. There’s all kinds of assumptions going through their head.”

Originally, he owned only one pair and wore them for weeks straight. Now he has five. And he’s discovered some unexpected benefits of leopard print. First, it's been a great lesson in entrepreurship: "There is a lot of discomfort you deal with as an entrepreneur, and one of the things is needing to get comfortable with getting uncomfortable,” he says. Also, athletes dig it. When Solgaard was at a VaynerSports event, he wore a three-piece, blue leopard-print suit, which NBA players came up all night to compliment. And he’s also been recognized on the street by his backers, who approach him in amazement. He posts regular photos on Instagram, and he emails backers about his commitment to the cause, but still, he says, “they’re like, ‘Oh, you’re seriously doing this?’” he says. 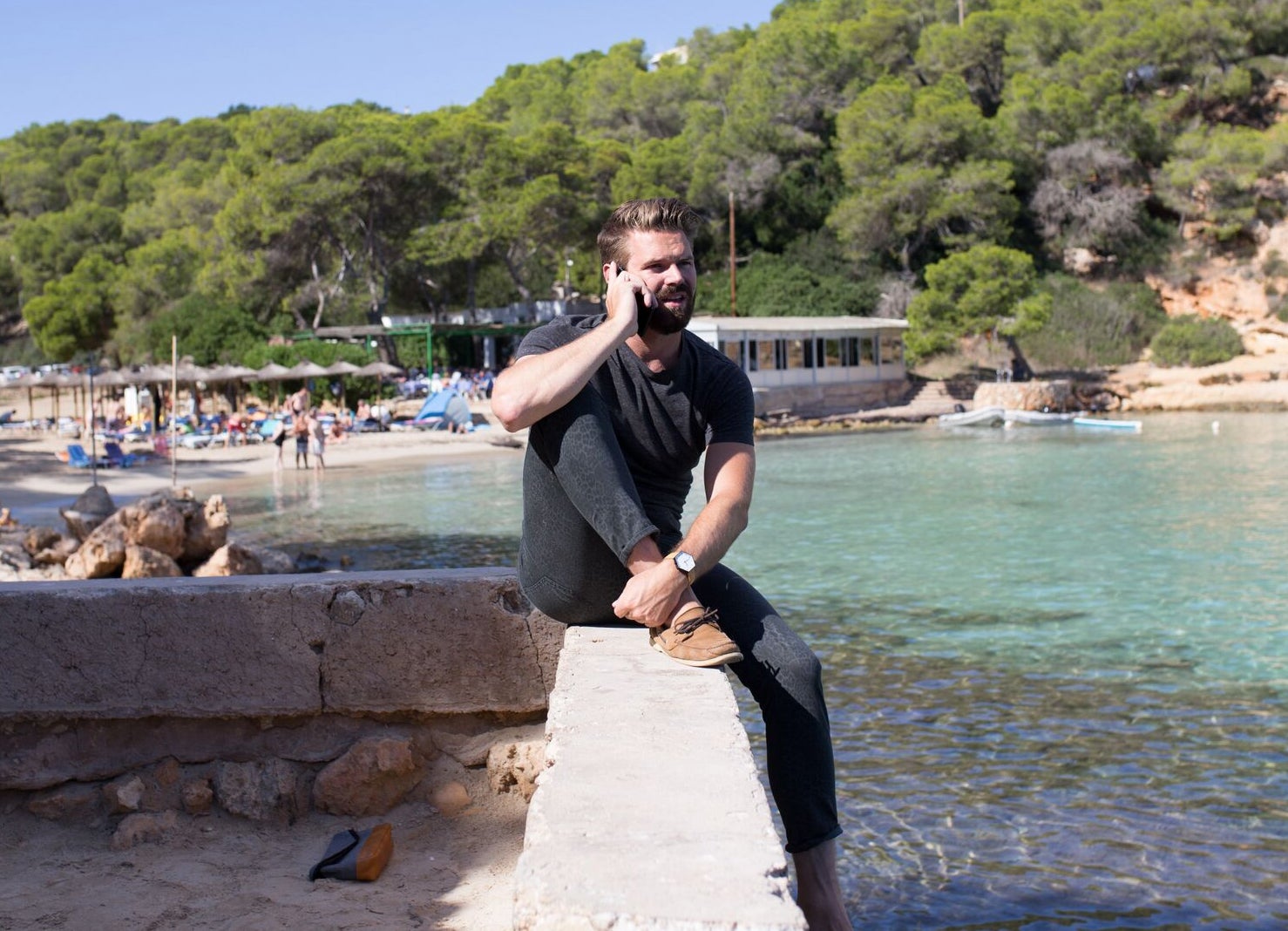 Today, though, his streak of leopard print is coming to an end. As of late March 2018, he’s shipped more than half the 4,500 bags his backers had ordered. “I might be able to sneak out end of next week in a pair of black jeans, and I’m very excited about that,” he says.

Best of all, though shipments are a few months late, not a single backer has complained about where their bag is. They know he’s on it.

These are the 10 most promising startups in Mexico