By the Numbers: The Big Things Google Announced at Its Annual Conference

So that's what the world of tomorrow looks like.

By Andrew Tarantola May 9, 2018
This story originally appeared on Engadget

Google took us on a tour of the future during its annual I/O developers conference on Tuesday. The company debuted six new voices for its Assistant AI, rolled out a revamped News App and showed off its new AR navigation system. Numbers, because how else would we measure progress? 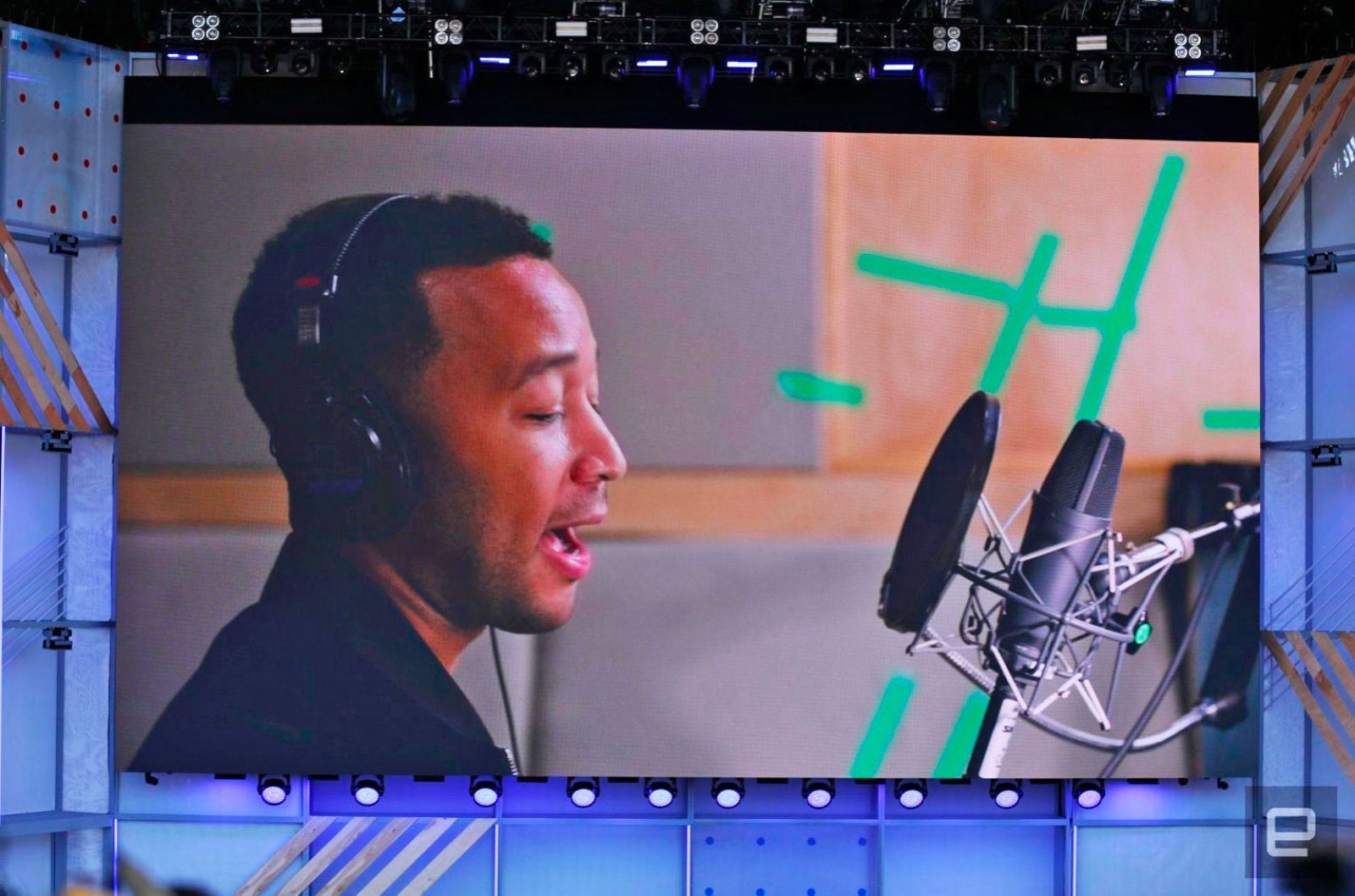 6 new voices: Want to get your daily news and weather updates from none other than R&B legend John Legend? Well now you can because Google is rolling out a sextet of new WaveNet-generated voices for its Assistant app. 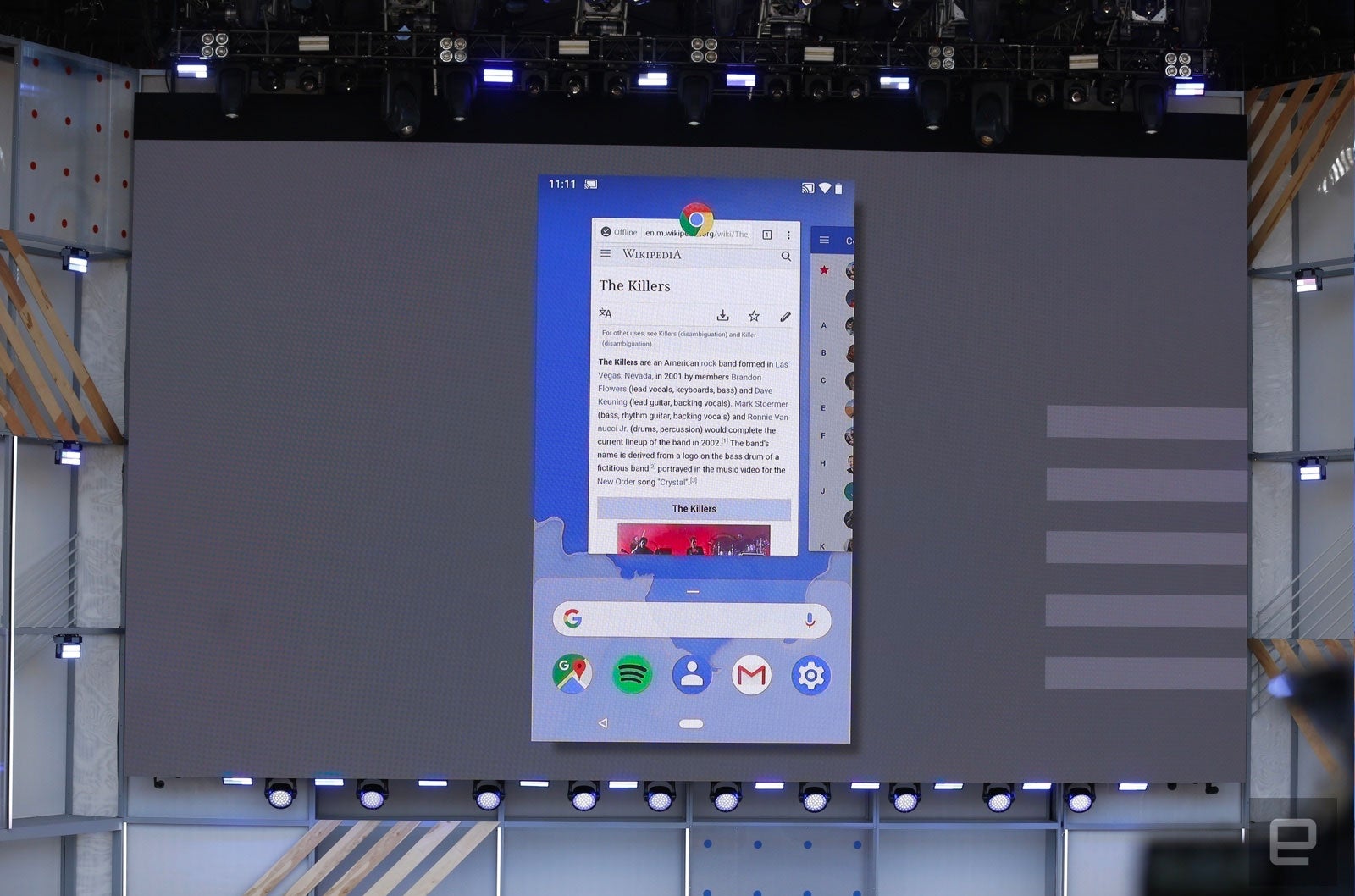 0 new buttons: Buttons? Who needs 'em? Certainly not Apple or its iPhone X, and apparently not Google's upcoming Android P either. The company announced Tuesday that for the next OS, users will simply tap once to go to the home screen. 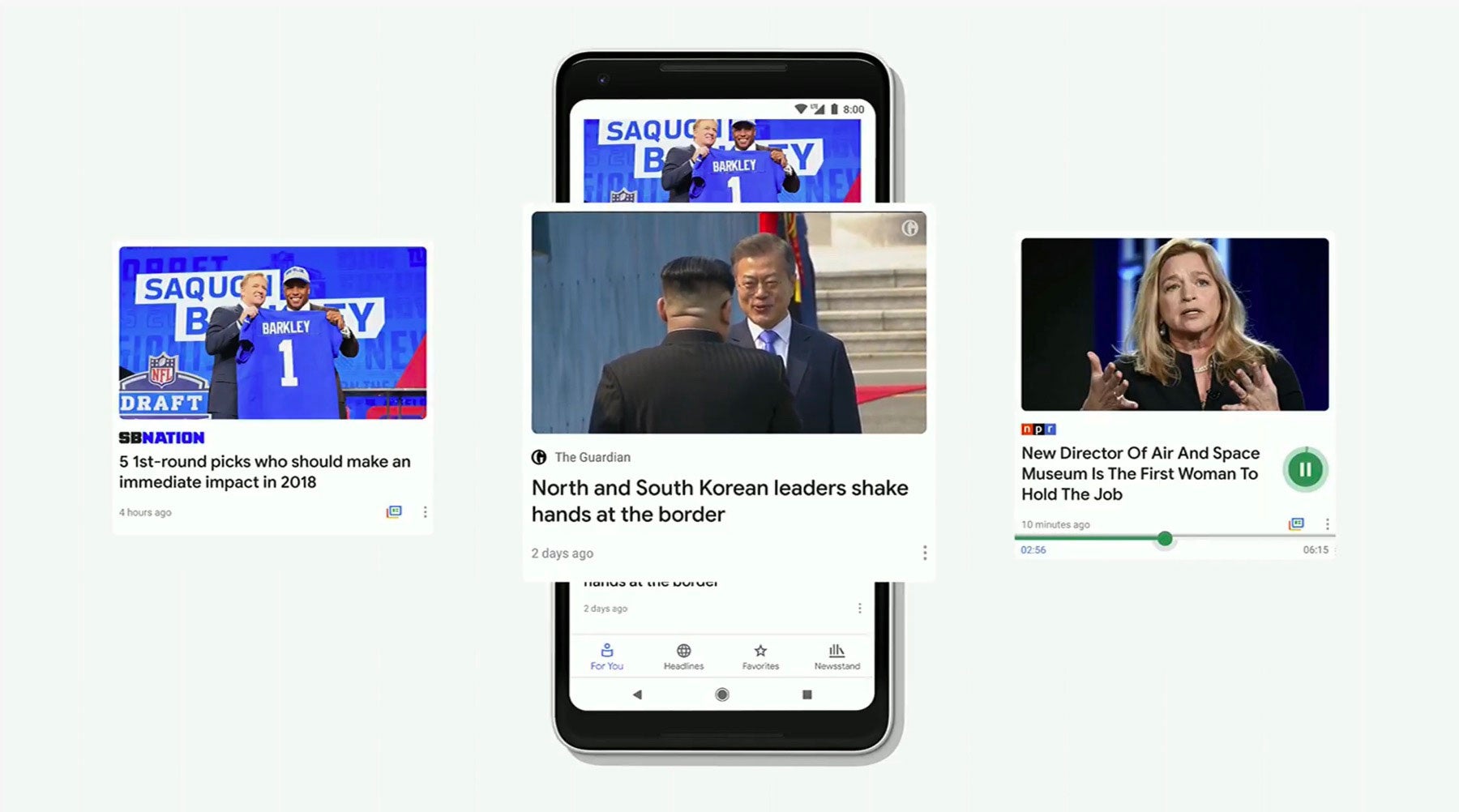 127 countries: When you're pitting your revamped news app against Facebook's global reach, you'd better go big. That's why Google plans to roll out its AI-powered information service to more than 100 countries by the end of next week. 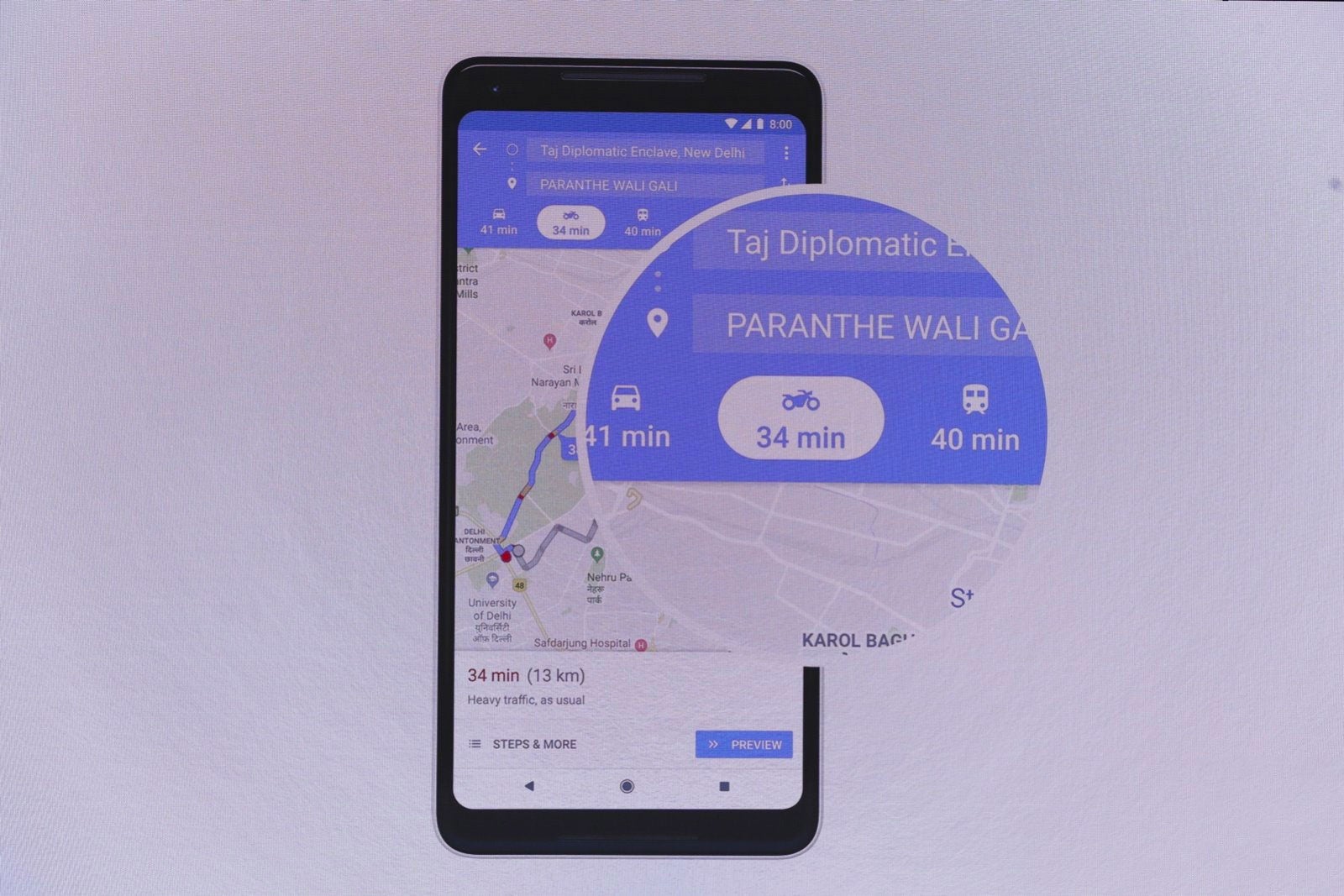 1 app: Google thinks you really only need a single app to properly plan a night out on the town, and that app is Maps. Not only will it help you get to your restaurant (by motorcycle if need be), it'll help you choose it as well. 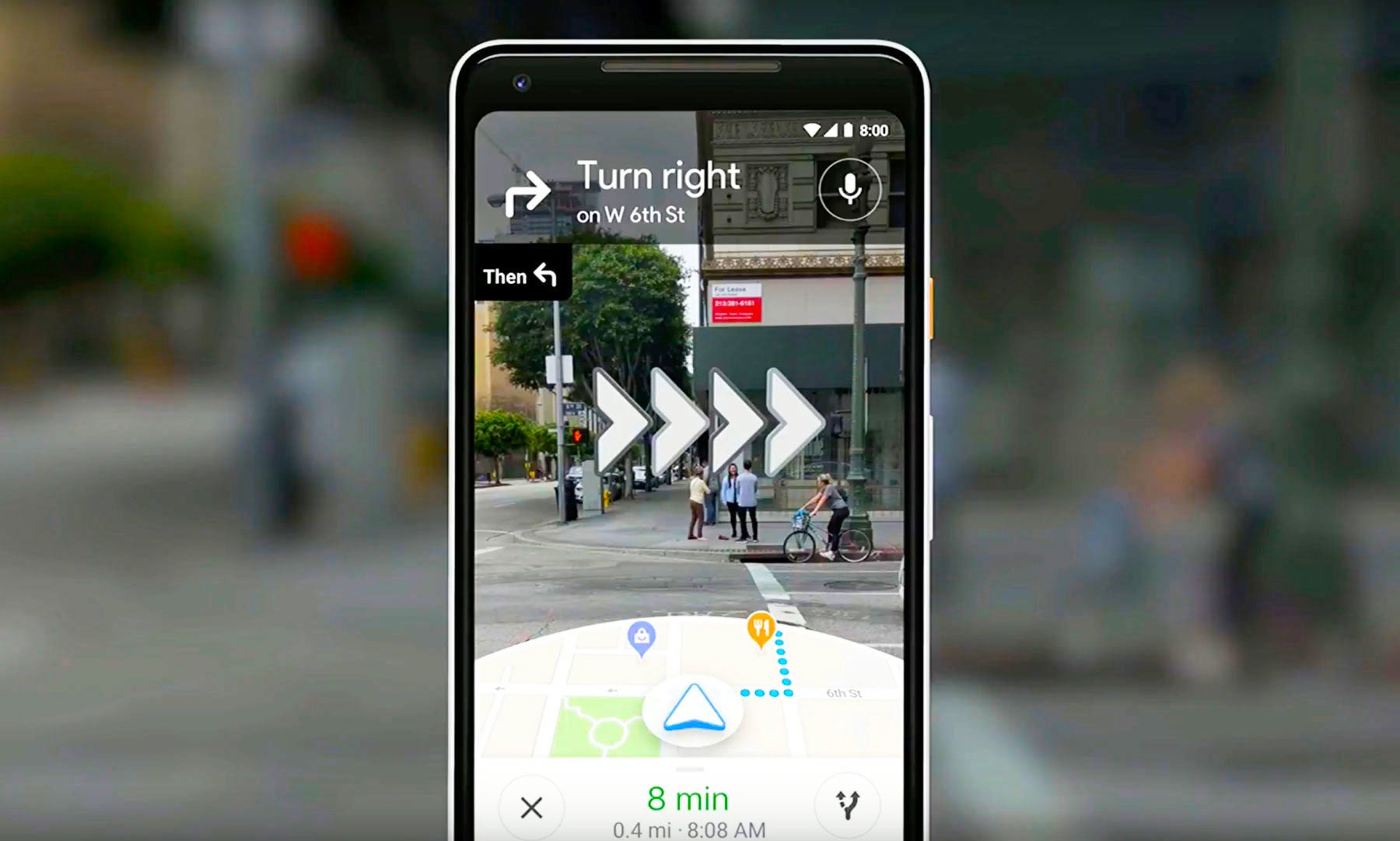 0 wrong turns: Nothing is quite as embarrassing as getting lost with a GPS-enabled mobile computer sitting in your pocket. So pull out that handset and hold it up to your face because Google is debuting an AR navigation app that will put Street View to shame. 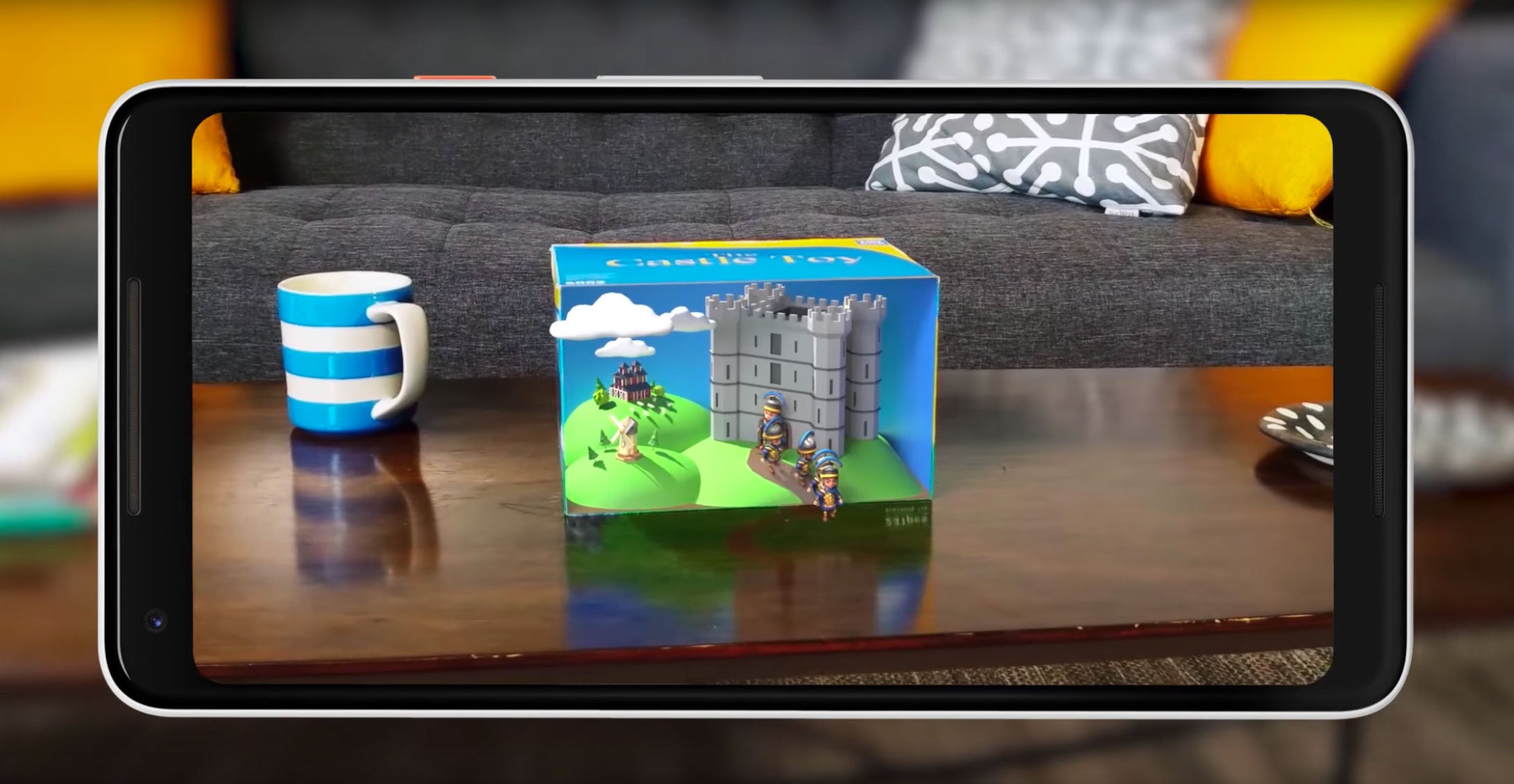 3 in a row: I mean, how else are you going to win an game of AR Tic-Tac-Toe unless you use your smartphone?

Click here to catch up on the latest news from Google I/O 2018!

Andrew Tarantola is an associate editor at Engadget. He lives in San Francisco and writes about technology.