Big Ideas on How to Survive the 21st Century

Chris Anderson is the curator of TED. Trained as a journalist after graduating from Oxford University, Anderson launched more than 100 successful magazines and websites before turning his attention to TED, which he and his nonprofit organization acquired in 2001. His TED mantra -- “ideas worth spreading” -- continues to blossom on an international scale.

It only makes sense, then, to ask the man of the stories worth spreading. Anderson has provided five of his favorite books on Scribd, but here is a quick summary of each. 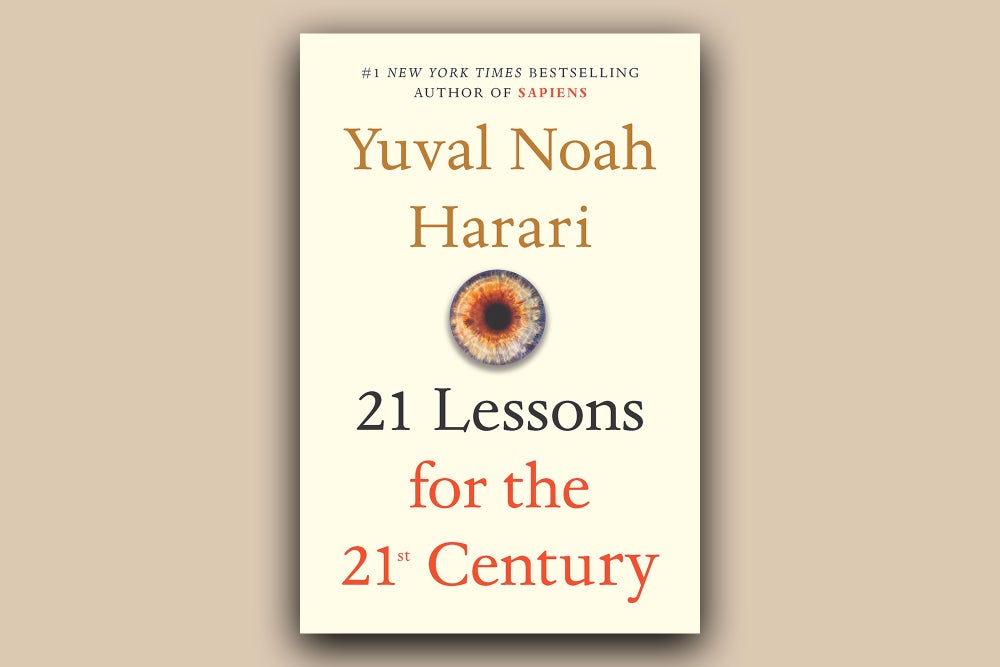 21 Lessons for the 21st Century

In his breakout hit Sapiens: A Brief History of Humankind, celebrity academic Yuval Noah Harari deftly combines accessible language with sweeping cross-discipline narratives to piece together a refreshing exploration of what it means to be human. Since its publication in 2014, the book’s English translation has sold more than 8 million copies, and has quickly become essential reading among thought leaders and entrepreneurs alike.

In 21 Lessons for the 21st Century, Harari applies the same conversational tone and unique vision to some of today’s most controversial issues.

Anderson says: The latest from a remarkable synthesizing mind offers extraordinary clarity to some of the biggest challenges of our time… from the risks of a new fascism to the rise of a ‘useless class’ replaced by machines. Whatever subject Yuval touches, whether it’s AI, consciousness, animal rights, or fascism, he finds a way to describe it that is both revelatory and persuasive. 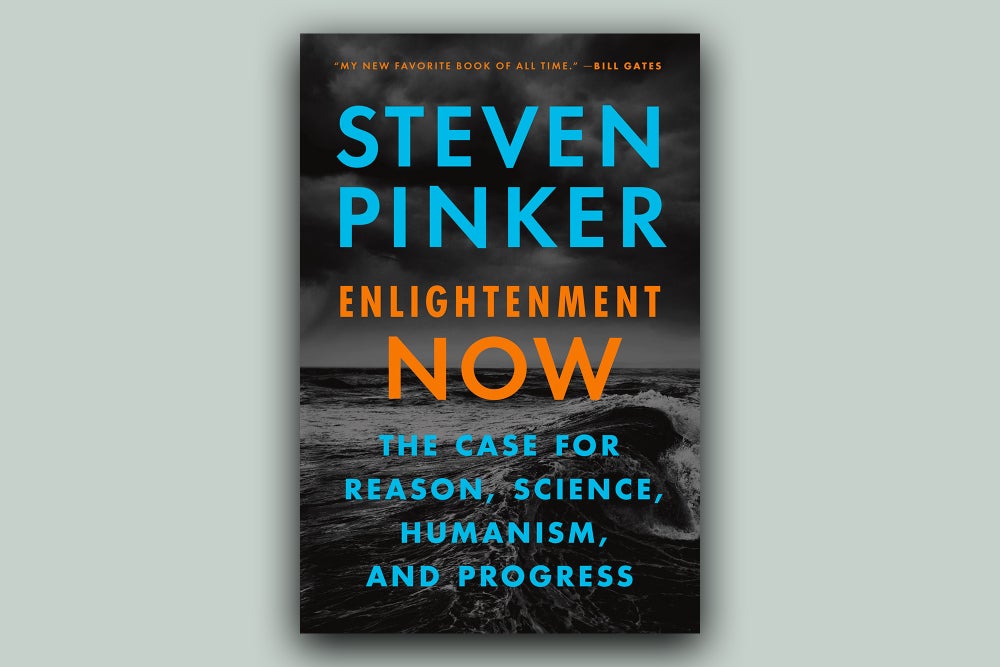 Named one of Time magazine’s “100 Most Influential People” in 2004, award-winning researcher and scientist Steven Pinker helps reframe our negative outlook on human progress and posits that science and reason are the keys to unlocking solutions to our problems in Enlightenment Now.

Anderson says: An evidence-based argument that the world truly is getting better, plus a blistering defense of the enlightenment values that have brought us this far. Pinker’s calm, data-backed style of reasoning is a beautiful antidote to the messages of doom currently being spread on both sides of the political spectrum. 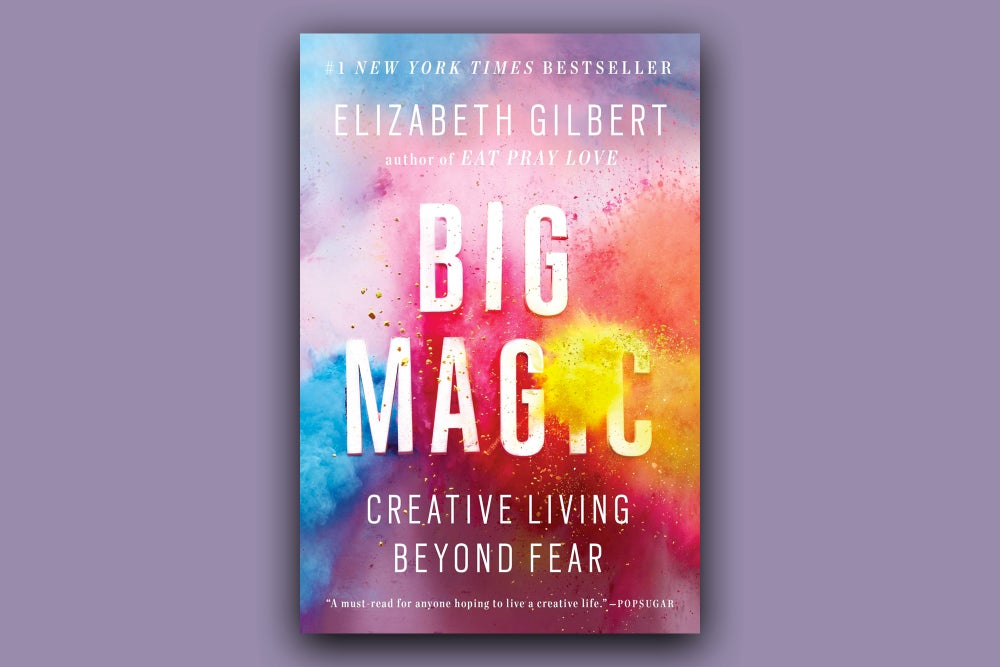 Beloved Eat Pray Love author Elizabeth Gilbert gives us a conversational and informative blueprint on how to embrace creativity, overcome our fears, and lead a braver, more fulfilled existence in Big Magic.

Anderson says: A beautifully eloquent catalyst to creative thinking using courage, discipline, and an openness to what the universe may bring you. Gilbert believes in an enchanted world where genius can be implanted into any open, well-prepared mind. 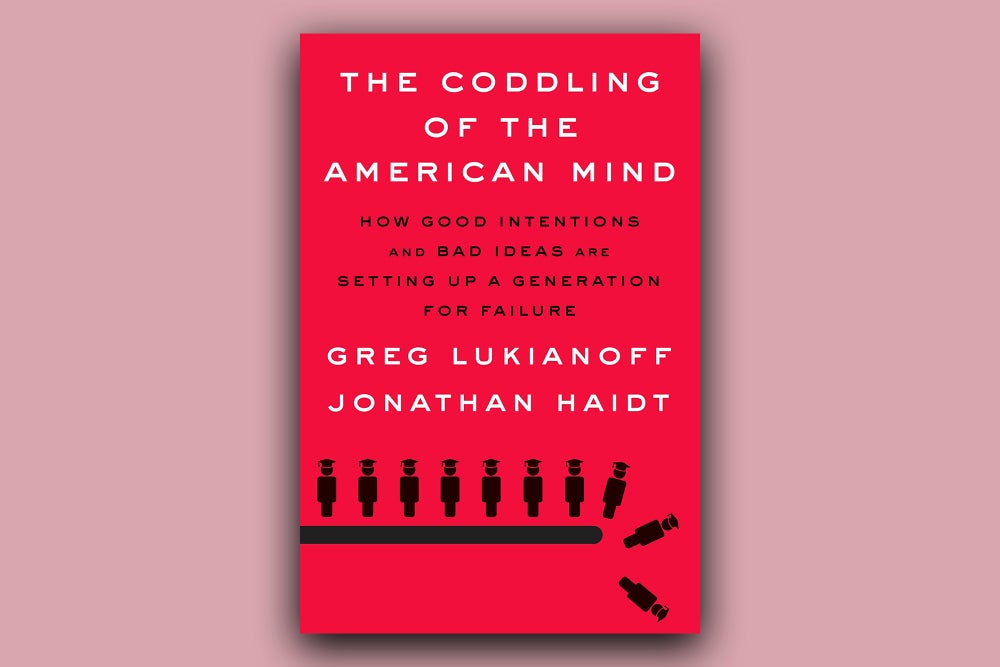 The Coddling of the American Mind

In The Coddling of the American Mind, First Amendment expert Greg Lukianoff and social psychologist Jonathan Haidt team up to debunk some of the biggest myths dominating the modern education system that are contributing to the increasing rates of depression, anxiety, and suicide on (and off) campus.

Anderson says: A brilliant take-down of the ideas that have spurred the zealous exclusion of ‘dangerous' views at universities. Our obsession with safety is creating fragile people and a culture of intolerance. The book shows how three really dangerous ideas are poised to inflict insidious damage—and how they can be combated.