As founder and CEO of Metro PR, Tess Finkle has built a business that serves its clients and employees alike.
Next Article Add to Queue

In the Women Entrepreneur series My First Moves, we talk to founders about that pivotal moment when they decided to turn their business idea into a reality -- and the first steps they took to make that happen.

When Tess Finkle launched her public relations business in Hollywood at the age of 21, she had no master plan. In fact, she had no plan at all -- only a hunch that she could hustle her way to success and deliver results on her own better than she could at a large PR agency, like the one where she’d spent the previous two years.

So, hustle she did. And, after branching out on her own, Finkle slowly built a client list, leveraged those relationships to achieve some business successes and along the way accepted some forms of payment she now admits were "questionable."

But she's still here; and nearly 13 years later, this now-34-year-old is the CEO of Metro PR, a fast-growing company of 25 employees that deftly serves both traditional Hollywood and the world of digital entertainment. Along the way, Metro PR has worked with such clients as the Disney Company, YouTube, Vidcon and YouTube personality Colleen Ballinger. Business is booming, but Finkle is perhaps most proud of having created a comfortable work environment -- one that demands hard work, yes, but also rewards it. Here are the strategies she says that have helped her do exactly that.

After just a few months of college, Finkle knew academics wasn’t her path -- but she wasn’t sure what was. So she dropped out of school, moved to Los Angeles and started an internship in public relations, which quickly proved to be exactly the thing that made her tick. “It fit my personality,” she said.

What didn’t fit her personality, she said, was the PR agency's corporate environment. “It was a large PR conglomerate and the environment was really toxic," she remembered. "So I left when I was 21 and started freelancing.”

As a 21-year-old freelance publicist, Finkle didn’t have a lot of leverage to assist her search for clients. In fact, her first one -- a handbag designer -- couldn’t even afford to pay her. “The founder gave me a room in her house, and every month her dad sent her Omaha Steaks,” she said. “Every Wednesday, I got one. I truly 'worked for steak.'”

That scenario also beefed up her success at getting product placements. Finkle formed relationships with personal assistants throughout Hollywood, and those friendships in turn helped her get such celebrities as Cameron Diaz and Britney Spears to wear her client’s handbags. “It was a lot of forming relationships with people and just asking them to 'do me a solid,'” Finkle said.

Related: How This Founder Built a $90 Million Skincare Business With No Beauty-Industry Experience

With each win, Finkle was more convinced that it was time to officially launch her own business. “I was taking on more freelance work and decided it’d be easier to work from one email address rather than juggle eight, and that’s how the business was created,” she said. “I was on the way to register the operation and realized I had no name. A bus drove by and I was like, Great, we’ll call it Metro! My whole career has been a series of hustles and a comedy of errors.”

In 2006, Finkle reconnected with Angela Kinsey, one of the stars of NBC’s The Office, with whom she’d previously worked at her old agency job. “I told her I’d like to represent her personally, and I convinced her to give me a three-month trial as her publicist,” she said. “I looked up every show and outlet that had spoken with [The Office co-star] Jenna Fischer and said I had the next female lead -- and I was lucky because Angela’s storyline was really starting to pick up at the time.”

Finkle wanted to get Kinsey a guest-spot on a late-night show, but knew if she sent her press kit via mail, it would never land on the booker’s desk. So, while in New York, she walked it into NBC headquarters herself. “I walked it over to 30 Rock, wrote ‘URGENT’ on it, and told the clerk, ‘This was supposed to get to the booker three hours ago, and I’m going to get fired if it doesn’t get there,’” she said.

“The next day I got a call, and they wanted Angela on Conan O’Brien because another guest dropped out. And that helped me get more clients -- our bread and butter was representing second-tier actors on top-tier shows.”

In 2008, after sneaking into the Screen Actors Guild Awards after-party, Finkle met Laura Michael, a fellow publicist with a client list that Finkle admired. The two became fast friends and eventual partners at Metro PR.

“We used to gamify the whole thing,” she said. “I’d tell Laura, ‘I’m going to buy you a one-way ticket to New York, and you can’t come back until you get a new client.’ We were 23 at the time -- we could afford to be idiots.”

She again pointed to Angela Kinsey as an example. “At first, I couldn’t get her on Instagram, and now I can’t get her off of it! She and her husband launched a YouTube channel called Baking With Josh & Ange, and we’ve gotten them brand deals, spots on the Food Network.”

Related: How Getting Laid Off Empowered This Entrepreneur to Start Her Own Award-Winning Marketing Agency

7. Build the company you want to work out.

Today, Metro PR has a team of 25, and Finkle is committed to not creating the kind of environment she remembers from her early days at that large PR firm. “We’re culture-first,” she said, with determination. “My partner and I have bootstrapped; even though we’ve been offered money, the right opportunity has yet to reveal itself. We’re growing, and we make sure we reward our team for their hard work. Anything from a trip to Bora Bora, or floor seats to a Bieber concert: We share success with our team.” 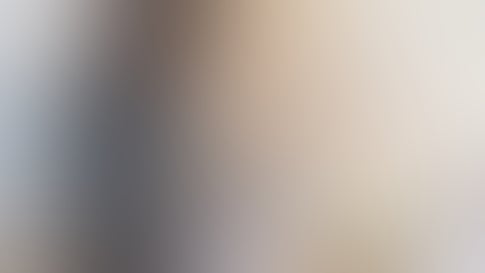 These tips on loans and grants can help.
Janet Gershen-Siegel | 5 min read 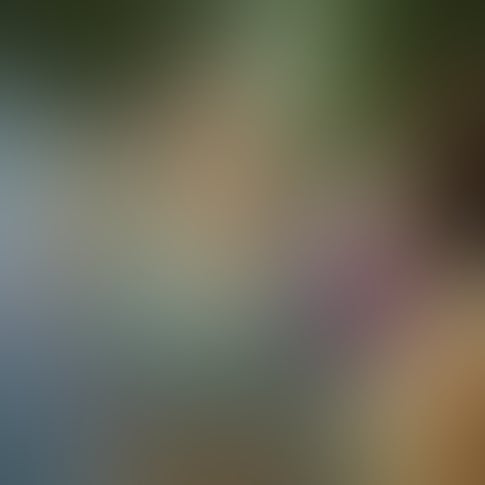 To Fuel Inclusive Entrepreneurship, Give Communities a Voice

Women and people of color have the ideas. They just need opportunity, capital and support to reach the next level.
Glendowlyn Thames | 5 min read

Entrepreneur members get access to exclusive offers, events and more.
My First Moves

How the Founder of Year & Day Made Millennials Love Tableware

She Was Rejected On Shark Tank. Then She Used That To Her Advantage.