Jose Fernandez entered a whole new industry with TEN Water after he thought he could improve on existing alkaline water brands.

After Jose Fernandez sold his legal-focused software company in 2011, he jumped into a whole new industry: bottled water. It was all based on a hunch that alkaline water (with a higher pH level) would be the next big thing in H2O consumption.

He was eventually proven right, as his company, TEN Spring Water, has seen revenue grow by 100 percent year over year, with revenues expected to be between $7 million and $9 million this year, according to the company. TEN is now sold in 8,000 U.S. stores. But it was a slow start in 2012.

Related: After 10 Years of Unprofitability, 2 Breakthroughs Led This Entrepreneur to a $100 Million Brand

"Coming into an industry I knew nothing about, it was tough," Fernandez said. "You need to have a very big war chest to pull it off." He self-funded the company.

Fernandez became interested in alkaline water after seeing it on shelves in Florida, but he noticed all the products were either made with tap water or reverse-osmosis tap water. He figured spring water with a high pH would be a more appealing product. So he and his partners started calling natural springs who co-pack and label water for them. The company now employs four springs.

With product in hand, Fernandez started approaching small retailers to sell their water, eventually scoring a partnership with UNFI, a major food distributor. 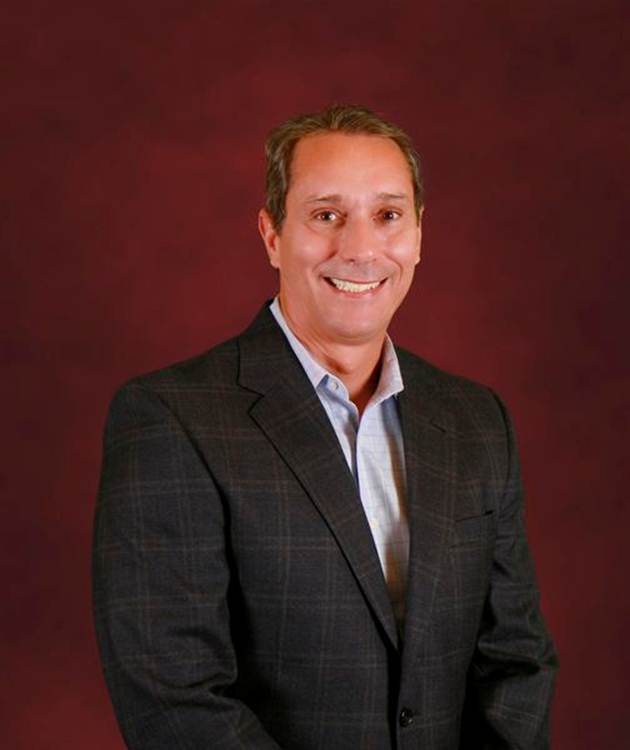 "Getting an appointment is a challenge unless you know the right people and have a good story and product," Fernandez said. "You've got to be able to prove that before they let you in the building. You've got to be patient, you've got to keep knocking on that door, and eventually the door will open."

So what does he see as the biggest differences between his old business in software and selling water?

"I used to sell software for $1,000. I now sell a bottle of water for a dollar," he said. "When you're developing software there's a long bug list that never ends. You can't do that with this stuff."