Google, Facebook, Amazon Ask Employees to Stay Away From HQs as They Bunker Down Against Coronavirus

Tech giants including Facebook, Amazon, and Google have asked employees to work from home amid the novel coronavirus outbreak.

Silicon Valley is bracing itself for the coronavirus.

According to the most recent WHO figures, there are now more than 97,000 confirmed cases of the COVID-19 virus worldwide — although the vast majority of these are still in mainland China where it originated. In the US, 148 cases of the virus have been confirmed and 10 deaths.

In response, some tech companies have temporarily shut down offices and asked thousands of employees to work from home if at all possible. 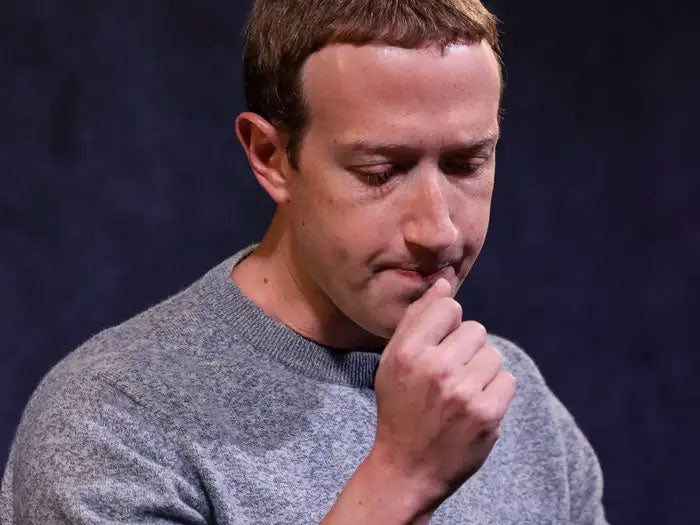 "This decision is based on our desire to minimize the risk of spreading COVID-19. The health and safety of our teams, their loved ones and our neighbors remain a top priority," a Facebook spokesperson told Business Insider.

"Based on guidance from Santa Clara County today, we are strongly recommending that all Bay Area employees and contingent staff work from home starting tomorrow, Friday, March 6," they added.

Facebook has also shut down its Seattle offices after a contract worker tested positive for the virus.

Several Amazon employees have tested positive for the virus 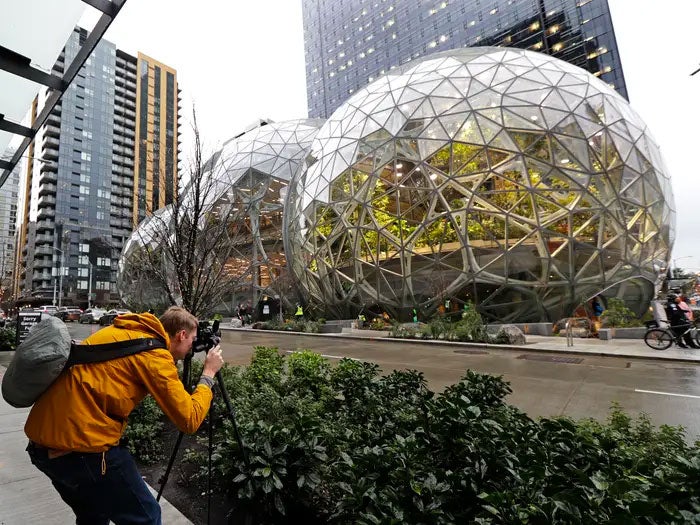 Amazon has asked workers in its hometown of Seattle and nearby Bellevue to stay home until the end of March, CNBC reports. This encompasses roughly 2,000 employees.

The company confirmed earlier this week that one of its Seattle-based workers had been quarantined after testing positive for the virus. Two Amazon employees in Italy have also contracted the virus.

Google asked its Washington and California employees to stay home 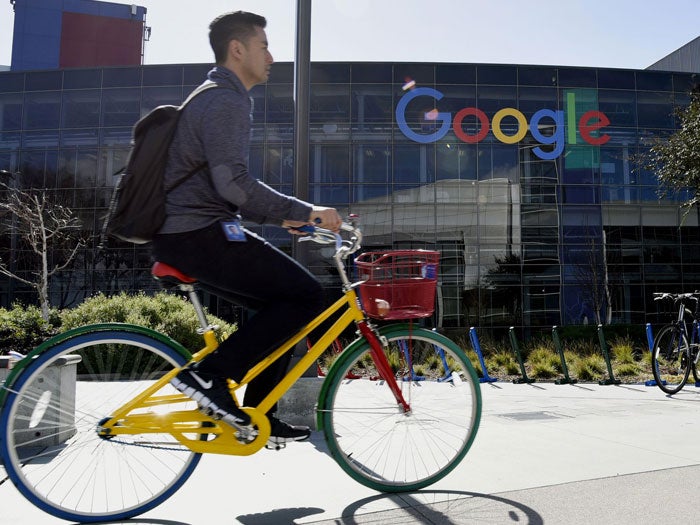 Google has also asked all of its employees in its Washington State and California offices to work from home if they can, according to GeekWire. It additionally asked any employees who choose to come into its Washington offices not to bring any visitors.

Unlike Facebook and Amazon, Google has yet to report a confirmed coronavirus case in any of its US workforce, although an employee in its Zurich office was confirmed to have caught the virus last week. 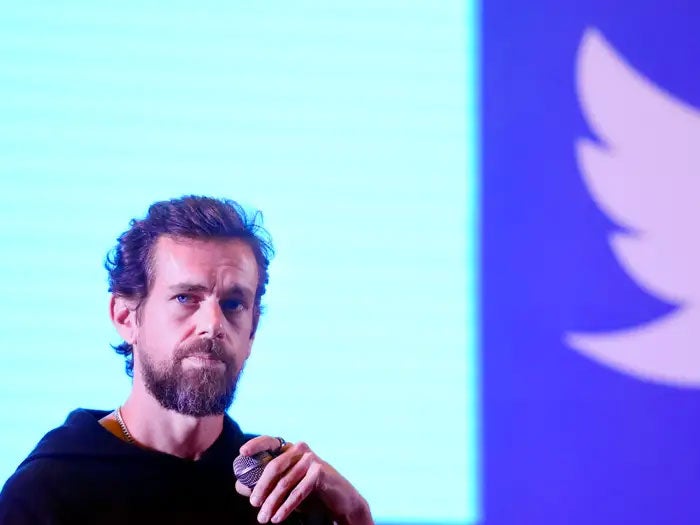 Twitter has also asked employees to work from home per BuzzFeed, as has CEO Jack Dorsey's fintech company Square.

Speaking to BuzzFeed, Twitter's head of human resources Jennifer Christie tried to put a positive spin on the situation.

"We'll never probably be the same, people who were reticent to work remotely will find that they really thrive that way. Managers who didn't think they could manage teams that were remote will have a different perspective. I do think we won't go back," she said.

Twitter wants all 5,000 employees to work from home, and has mandated it for any in Japan, South Korea, and Hong Kong. Dorsey has also pulled out of an appearance at the SXSW conference in Austin, Texas.

Microsoft said it will pay its 4,500 hourly workers even if their hours are reduced 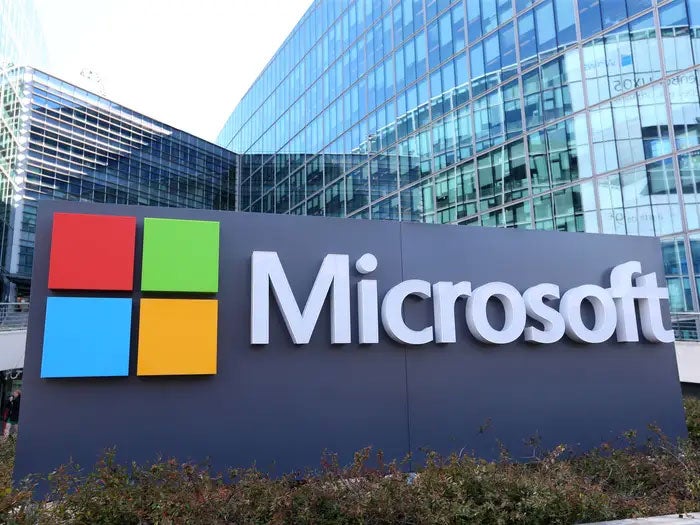 Originally Microsoft had told employees in its Seattle and San Francisco offices that they could work from home until March 9, but on Wednesday it extended that deadline to March 25.

The company will also continue to pay its 4,500 hourly workers — cafeteria workers, shuttle bus drivers — even if they work reduced hours. "This will ensure that, in Puget Sound for example, the 4,500 hourly employees who work in our facilities will continue to receive their regular wages even if their work hours are reduced," the company said. 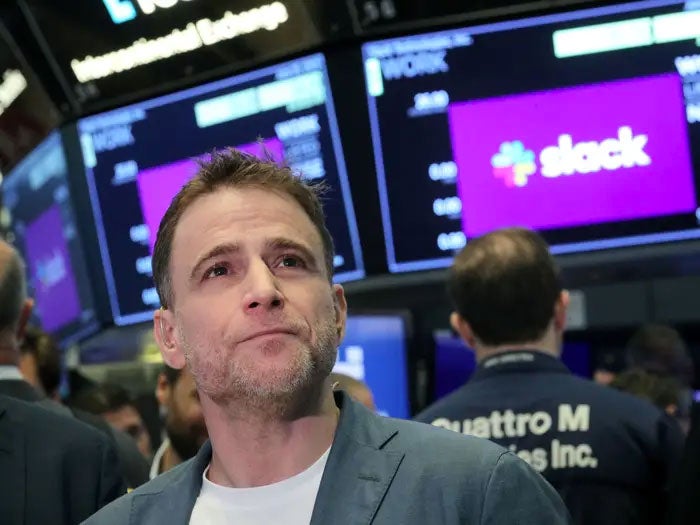 Slack put out a statement on Thursday announcing it was encouraging staff to work from home on Friday after discovering that one of its employees had just returned from "an area with potential COVID-19 exposure while traveling overseas."

"This employee has not been confirmed to have contracted COVID-19 and has not reported any symptoms. However, because this employee was present in the office after returning from travel we are taking the following actions out of an abundance of caution," Slack said.

It said it would close its San Francisco offices over Friday afternoon and the weekend to perform a thorough deep clean.