VIDEO: These are the first real images of COVID-19

The images obtained by Nanographics will be useful for scientists to understand and combat the coronavirus in a more effective way.

By Stefany Cisneros January 27, 2021
This article was translated from our Spanish edition using AI technologies. Errors may exist due to this process. Opinions expressed by Entrepreneur contributors are their own.

Specialists from the Austrian company Nanographics , from the Technical University of Vienna, managed to obtain the first real and three-dimensional images of SARS-CoV-2 . It is expected that, with them, the scientific community can better understand COVID-19 and thus combat it in a more effective way.

It is worth mentioning that, until now and taking into account current technological limitations, only computer animations had been created. And although the images presented by Nanographics are not as photographs, they are considered the closest to the real appearance of the virus. Thus, although the colors were awarded by scientists, the shape of COVID-19 is genuine. 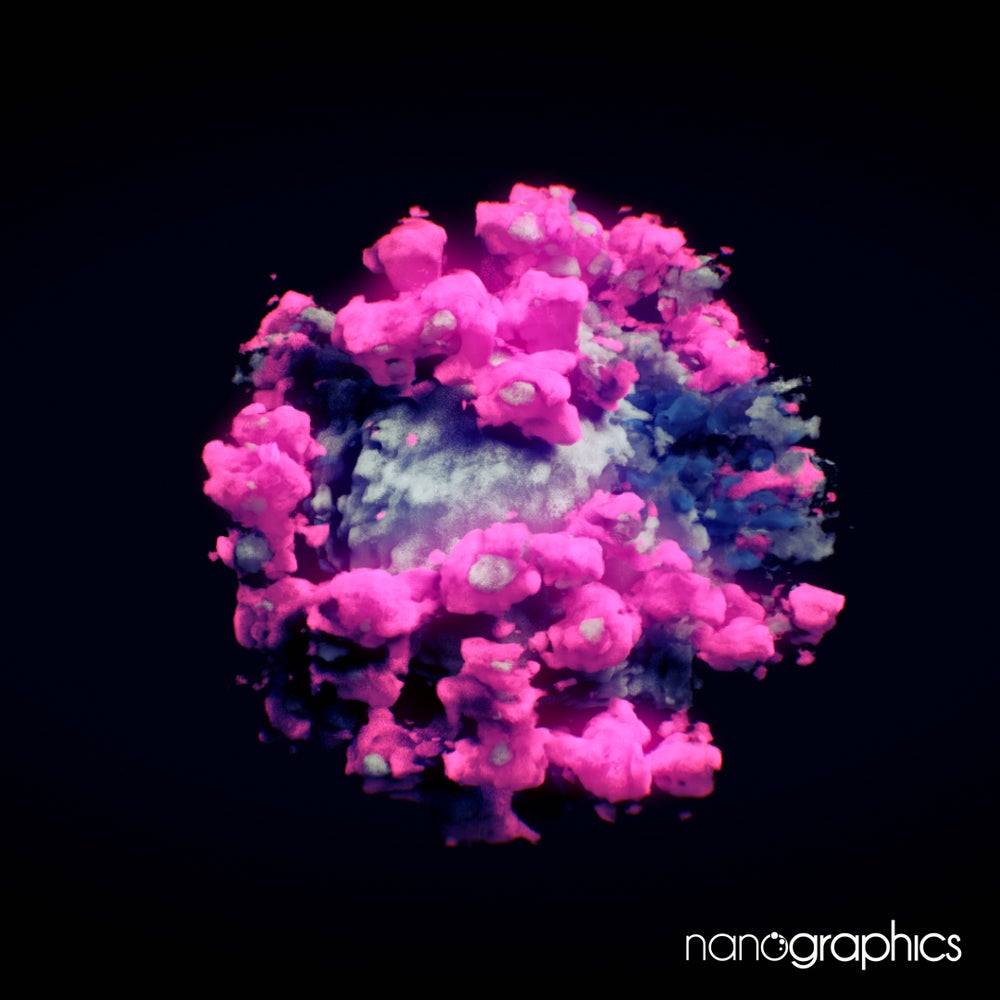 This work was possible thanks to the collaboration of scientists from Tsinghua University, who were able to scan virons of COVID-19 with the cyroelectronic tomography technique. Thus, images with higher resolution could be obtained.

For its part, the King Abdullah University of Science and Technology also participated with the scans of the images that show the shapes of the coronavirus virons. Subsequently, the virus particles were colored with artificial tones (pink and cold colors) to make them easier to identify.

What are the true colors of the coronavirus?

According to Nanographics, objects as small as viruses do not have colors as we humans perceive them. Also, the images were captured with electrons and not with visible light photons (photons allow objects to have color). Regarding the chosen color scheme, Nanographics commented the following:

"We chose bright pink for the spikes, to signify that they are the part responsible for attaching to host cells and infecting them." Meanwhile, the rest of the virus was colored with cold, dull tones. The latter refers to the fact that the virus is not a living being. 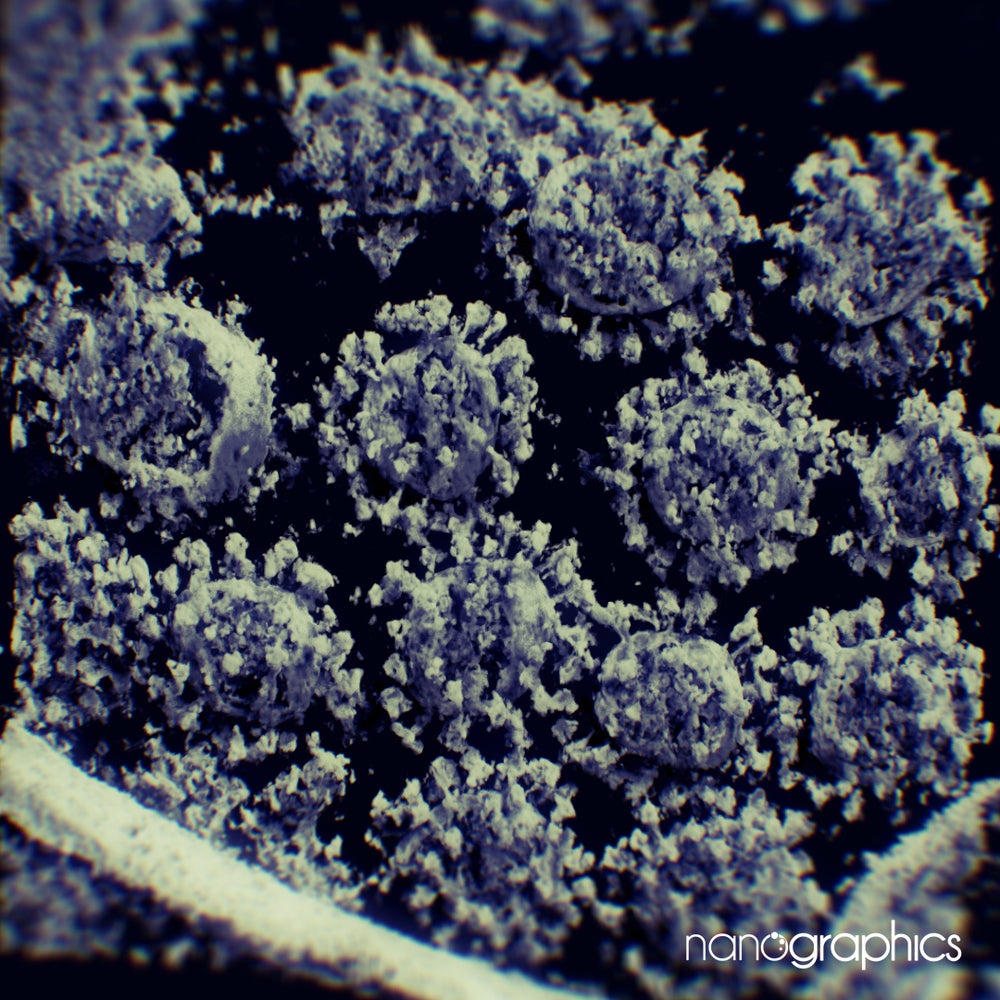