How This First-Time Author Turned His Coaching Experience Into a No. 1 Bestseller for Kids

"Be humble and be ready, because you never know what kind of work your opponents put in."

This was part of a speech that basketball coach Miles Davis gave his team going into its championship game with an undefeated record.

It wasn't the NBA Championship or the final game of the NCAA tournament, but to the players involved, it sure felt like it. Alas, when the final buzzer went off, the members of the Oliver Wendell Holmes Elementary School in Lakewood, California were left in tears. Their perfect season ended with a crushing loss.

"They were third, fourth, and fifth graders, so I didn't want to be too hard on them, but I also wanted it to be a learning experience," Davis told Entrepreneur. "It was a real "tortoise and the hare' situation. Our team cruised through the regular season. They got too cocky and expected to win, and meanwhile, our opponents put in tons of hard work. Our overconfidence and lack of focus at practice cost us the championship."

Related: Empower Kids How to Start Their Own Businesses

It was a tough lesson to learn but an important one that Davis felt should be heard by more than the kids in that locker room. That's why the 23-year-old coach decided to turn the experience of that season into a children's book, A Basketball Story, which hit the no. 1 new release list on Amazon. Here, the first-time author shares how the book came to be, the themes he wrote about and offers advice for other new writers looking to get their stories out to the world.

The walk that sparked the idea

"I was walking home from work one day, just reflecting on that 2017 season. It was two years since we lost that championship game, and I realized that this was a really cool story, one that kids could learn a lot from. When you have success, you need to stay humble and stay focused. You need to say to yourself, "I'm right here for a reason. Hard work got me here, and hard work will keep me going.' That goes for sports, the classroom and just life in general. And as I thought about it, I thought that it would be a powerful message for lots of kids to hear." 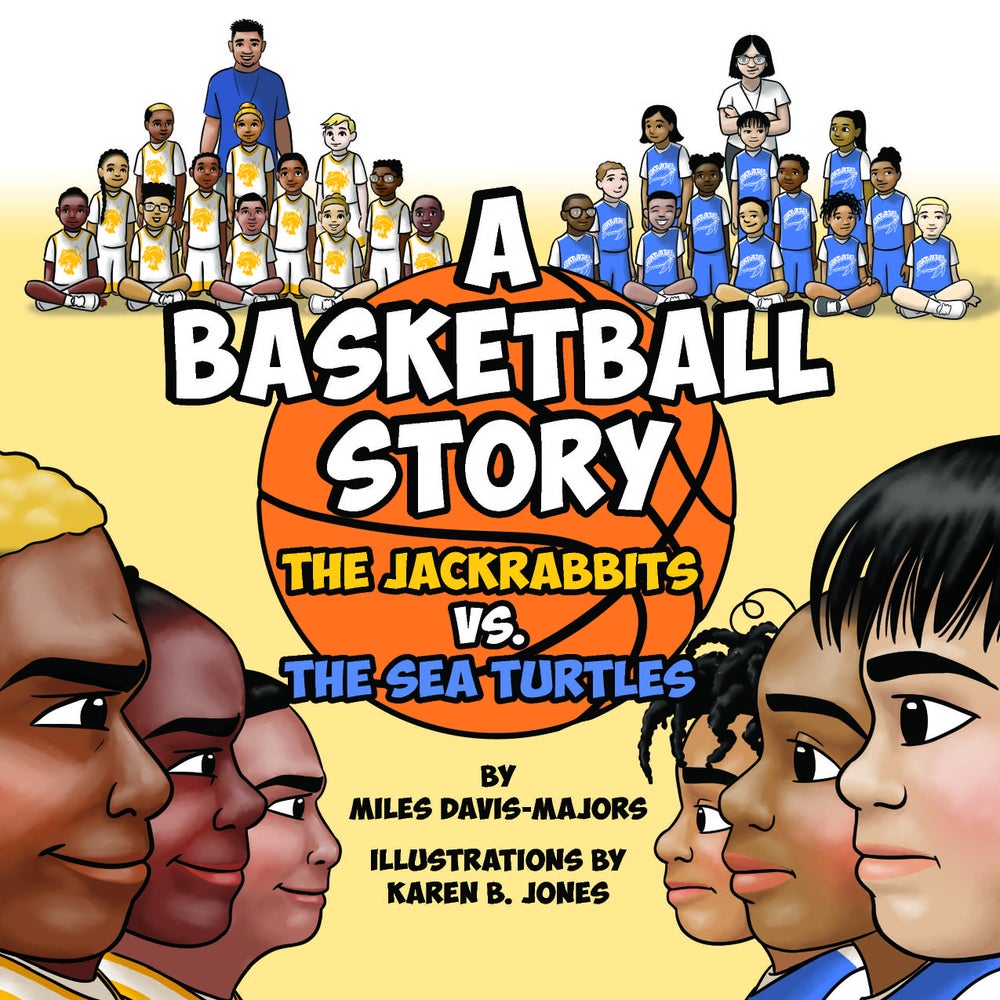 The road to self-publishing

"Being an entrepreneur, once I had the idea to write a book for kids, I researched how to make it happen. I didn't have any connections, so I looked into the self-publishing route. Doing it that way, I would have to make the book and then do all the promotion, which I was okay with. It was pretty much a two-year voyage of getting this book fully illustrated, because I couldn't pay for it all outright. So every paycheck I got, I would put $75-$150 towards it. So I got 15 pages of illustrations, wrote it, had it professionally edited, and then looked into having it translated into several languages since the players on the team came from a diversity of backgrounds. I wanted the book to be for a global audience like basketball and sports are."

Related: Smart and Fun Ways to Teach Kids About Money

"After I had it all together, I showed it to my long-time mentor, Trent Bryson, who is CEO of Bryson Financial and a board member of the Boys and Girls Club of Long Beach, where the story occurred. He loved the message of the book and said, "This needs to get published by a publishing company.' I thought, Great, let's do it. This was really a passion project. I didn't have that expectation towards the book. I was literally fine with giving the book to the kids involved and having family and friends buying the book from Amazon. But he was able to get me connected, and now my book project is a published book. My passion is helping people in my community and becoming a successful business entrepreneur and mogul, so I just hope that this helps my life goals. And I hope the book has a positive impact on the kids who read it. With this experience, I will keep writing books".