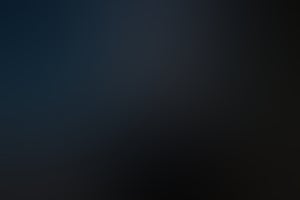 Mark Zuckerberg suggested Facebook might have helped prevent the Iraq War if it had been around at the time.
6 min read 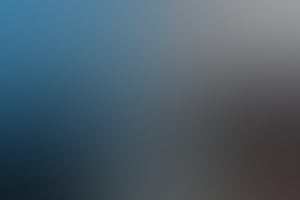 Workers at the facility are now being monitored, but none have so far shown any symptoms of exposure, officials said.
2 min read 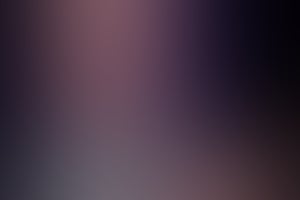 The billionaire owner of the 'Washington Post' said AMI is threatening to release naked photos of him.
4 min read 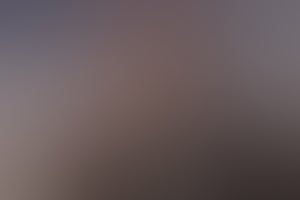 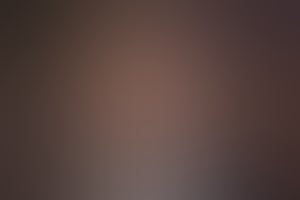 His representative said he spent his time there talking about 'technology and building companies.'
4 min read 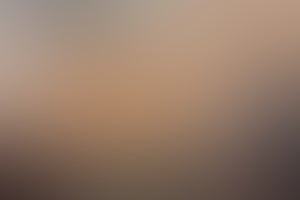 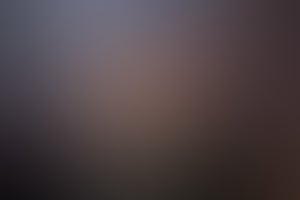 On May 22, Twitter shareholders will vote on whether to investigate a radical proposal: Turning the social network into a cooperative owned by its users.
5 min read 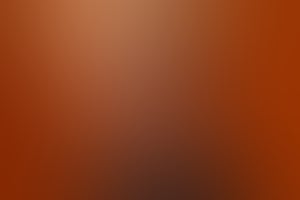 A lawsuit alleges that the company has been "falsely misrepresenting" itself.
3 min read 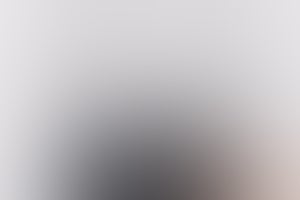 Visitors to the website who try to buy something are greeted with a GIF telling them only that the company has 'got something special in store for you,' in multiple languages.
1 min read

'White male privilege runs unchecked,' one woman said in an email. 'The worst part is, you don't know who to trust and who you can reach out to without continued harassment and retaliation.'
4 min read 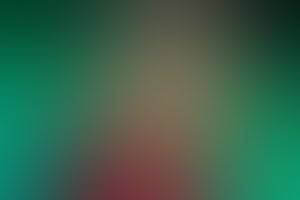 Yahoo Bids May Be Coming in Way Lower Than Expected 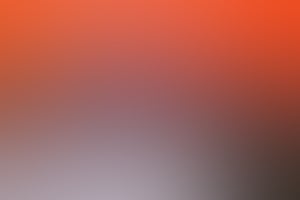 Its stock soared as much a 12 percent in after-hours trading.
2 min read 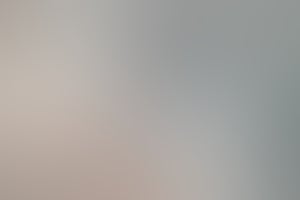 The social network is tweaking the algorithm it uses to determine what posts and articles to show you to take into account the 'time spent viewing' an article as an indicator of quality.
2 min read 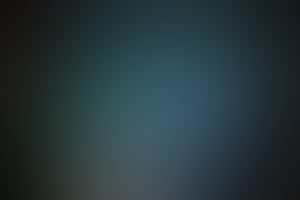 Users are complaining about not seeing messages from since-deceased family members, people reaching out to help them, and even people contacting them to let them know their friends have died.
7 min read