His representative said he spent his time there talking about 'technology and building companies.'

Elon Musk attended a now notorious event at a Silicon Valley investor's home that has been described as a "sex party," but a representative told Business Insider that Musk said there was no lurid behavior while he was there.

In an extract from her forthcoming book Brotopia about the culture of the tech industry, journalist Emily Chang detailed a June 2017 party at a venture capitalist's house that allegedly saw drug-taking and open sexual behavior.

Axios subsequently identified it as the home of former DFJ investor Steve Jurvetson, while another blog post written by entrepreneur Paul Biggar said that, while they didn't see any explicit sexual behavior, they did see Elon Musk in attendance.

In a statement to Business Insider, a representative for the Tesla and SpaceX founder confirmed he was there, but that he believed it was a "corporate" costume-themed party and spent his time there talking about technology and business before leaving at 1 a.m.

They said: "Elon was at the party for a couple hours and left around 1 a.m. after talking with several DFJ-funded entrepreneurs about technology and building companies. His impression was that it was a corporate party with a costume theme, not a 'sex party', and there was no indication that it would become one after he left." 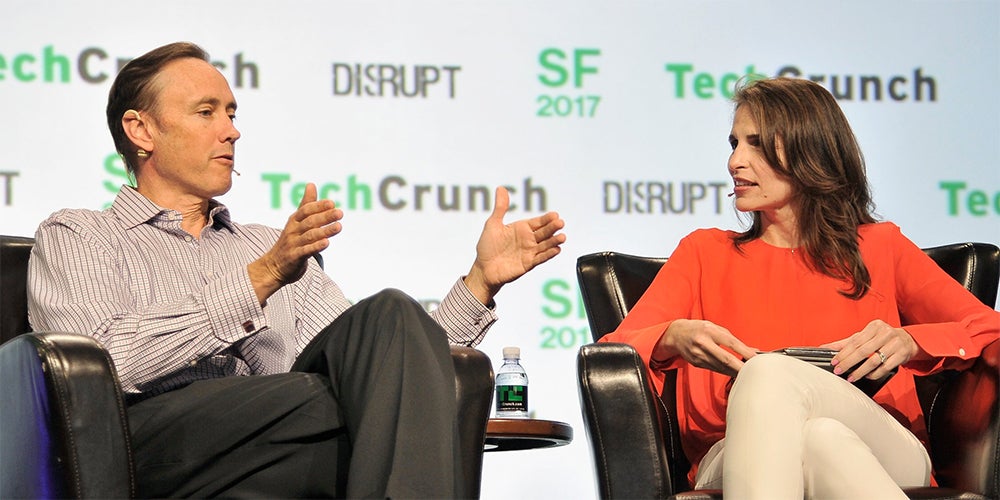 'As the evening wore on, several people lay down and started stroking each other.'

Biggar, who left the party at 12.30 a.m., also wrote that he didn't see any sex. "I don't want this to be anti-climactic, but I didn't see any sex or drugs," he wrote. I went home at 12:30 a.m., and I guess sex parties don't really kick off until the boring f---ers go home. I didn't exactly know it was a sex party, and I got bored at some point and went home."

He also wrote that the party was organised by DFJ as the official afterparty for their annual summit. A DFJ representative did not immediately respond to Business Insider's requests for comment.

In November, Steve Jurvetson left DFJ, the fund he helped found, after allegations of sexual harassment were made against him.

In her account, relayed to her by an anonymous "Jane Doe" at the party, Chang wrote:

"Doe found herself on the floor with two couples, including a male entrepreneur and his wife. The living room had been blanketed in plush white faux fur and pillows, where, as the evening wore on, several people lay down and started stroking one another, Doe said, in what became a sizable cuddle puddle. One venture capitalist, dressed up as a bunny (it's unclear how this fit into the edge-of-the-earth theme), offered Jane Doe some powder in a plastic bag. It was Molly.' They said it will just make you feel relaxed and you're going to like being touched,' Doe recounted to me."

Critics have since raised questions about the appropriateness of the alleged event and the risk of exploitation. "Give women access by funding them, by mentoring them, by introducing them, by supporting and advising them. Do not create an ecosystem where women are systemically denied access to funding and power, and then exploit that lack of power to coerce women into having sex with you," Biggar wrote.

"Not that sex is bad, nor that sex parties are bad. Using power to deny access to women, then providing access so long as they have sex with you; that's abuse, and that's f---ed up."