Amazon Books Should Open Where They're Most Needed

Manhattan is not hurting for bookstores, but Queens and the Bronx are. Amazon Books should look to the outer boroughs for its next outpost.

By Chandra Steele
May 26, 2017
This story originally appeared on PCMag

When ecommerce was new and people were still afraid to give out their credit card information online, Amazon lured shoppers with the slogan "Earth's biggest bookstore" and the promise of cheap books delivered to their doorsteps.

At the time, the book industry was busy battling major booksellers; a 1997 Slate piece about Amazon's early days was skeptical to say the least ("Earth's Biggest Bookstore"? More like "Earth's Smallest").

But Amazon clawed its way to the top. When two-day delivery was too slow, Amazon in 2007 introduced its own Kindle ereaders and instantaneous downloads. By 2011, ebook sales surpassed print book sales for the first time on Amazon. We said farewell to Borders shortly thereafter, while Barnes & Noble has been closing about 15 stores a year for over a decade. 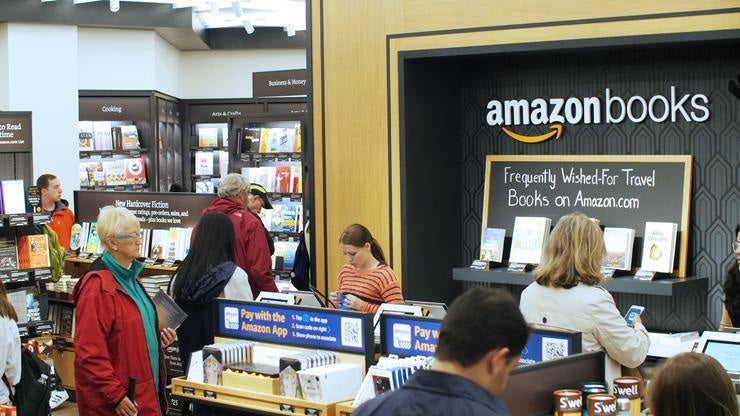 Five years ago, it seemed that Amazon had succeeded in doing what tech companies set out to do: disrupt a traditional industry. What it didn't expect was for readers to resist. Brick-and-mortar bookstores that remain have seen their sales go up at a pretty steady pace since 2015, while ebooks sales dropped nearly 19 percent in the U.S. last year.

Despite Amazon's success in tearing down retail, it's found that it can't change how people relate to books. People want to hold real books and flip through pages while surrounded by other readers. For as solitary as the act of reading can be, readers are a community. 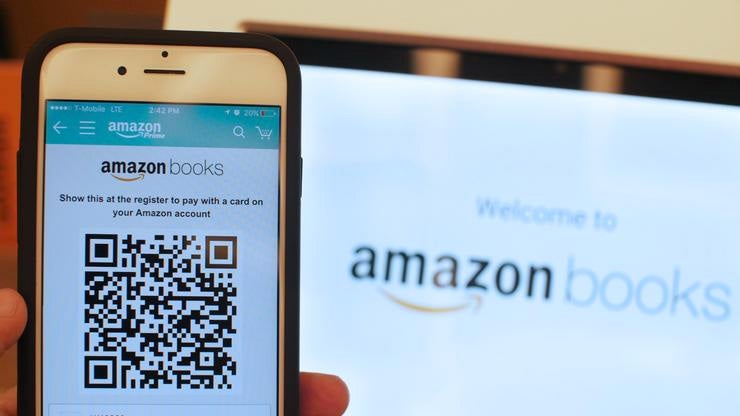 Enter Amazon Books, which opened yesterday in Manhattan's glossy Time Warner Center. But as shiny a temple to capitalism as it is, Amazon should look north and east. There is no shortage of bookstores in Manhattan, but Queens -- New York's largest and most ethnically diverse borough -- has just one bookstore, the excellent but very small Astoria Bookshop. And the Bronx lost its last bookstore, a Barnes & Noble, a few months ago.

Community organizers are stepping in; The Queens Bookshop Initiative just reached its goal of securing space and funding for a store, and The Lit Bar is trying to do the same thing in the Bronx. As a strong believer in independent bookstores, I want these and other initiatives to succeed. Yet as a person whose life was formed by a love of reading, I want there to be as many bookstores as possible -- and that means corporate bookstore alongside community ones.

If Amazon wants to do what is best for itself, it will also do what's best for readers and open bookstores in the poor and working-class areas that have been let without them.