But the etailer will surely offer other deals in the immediate run-up to Black Friday.

The etailer will start offering early Black Friday deals on October 26, a month before Black Friday occurs on November 27, Tamebay reports. The promotion will offer consumers deals on a variety of products up until November 19, but Amazon will surely offer other deals in the immediate run-up to Black Friday.

Additionally, consumers can participate in Amazon's early Black Friday sales without an Amazon Prime account, even though they needed one to access Amazon's pre-Black Friday sales in the past, helping it reach all holiday shoppers who turn to ecommerce this year due to the coronavirus pandemic. 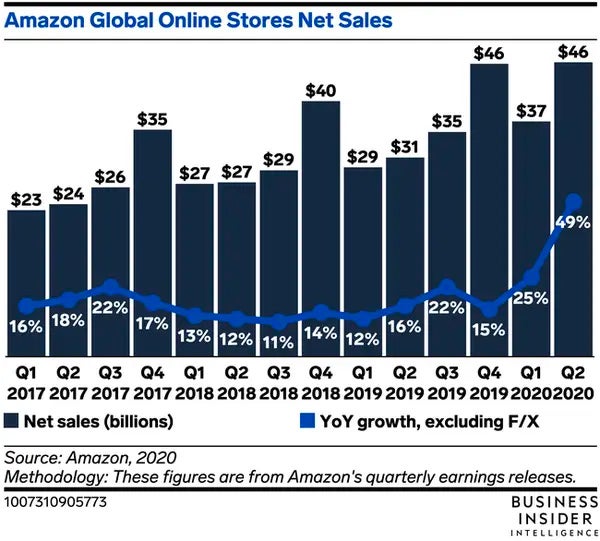 And because Amazon may run its annual Prime Day sales event in early October, the etailer is set to be a major sales presence throughout Q4 this year. Prime Day generally occurs in July, but Amazon has pushed it back due to the pandemic; it may take place on October 5.

If Prime Day takes place in early October, just weeks before its early Black Friday deals, Amazon could position itself as a destination consumers turn to for deals through Q4. This would set it up to shatter its online sales records, since Q4 is historically its strongest retail sales quarter and the pandemic has caused its ecommerce business to surge.

Running sales events early in Q4 will be key to Amazon's ecommerce success this holiday season due to a new level of online competition and potential fulfillment challenges.

Related: Amazon Live Is A Thing: Here's How Your Brand Can Benefit