The team also noticed that certain sports that involve socializing can have more of a positive effect on your mental health than others.

It's clear exercise has health benefits both physical and mental -- but what if we could actually prove it was more important to your mental health than your economic status? 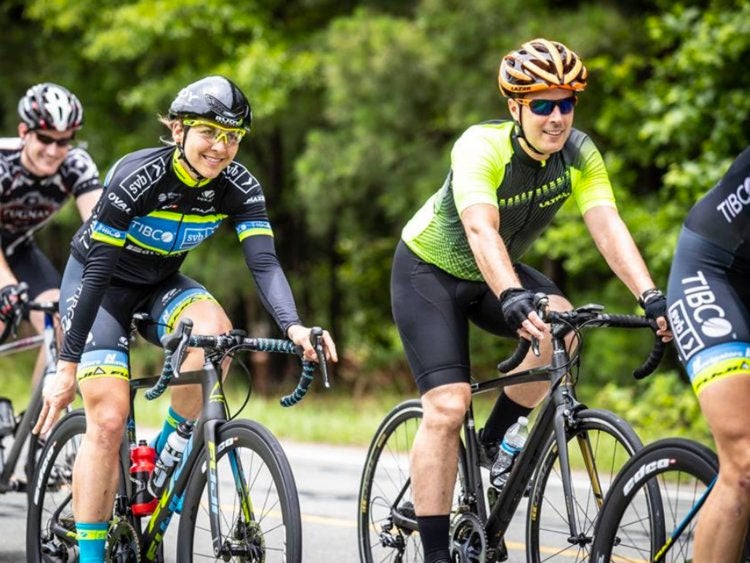 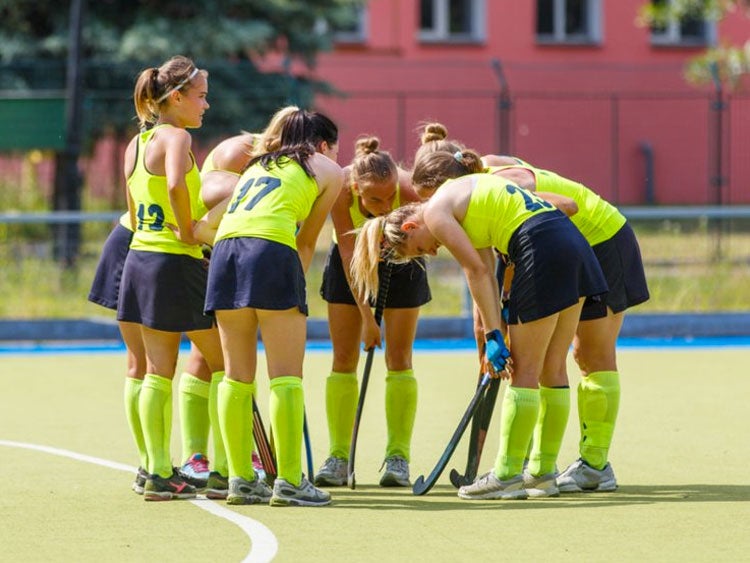 The 4-Day Workweek Could Soon Become a Reality

How to Build a Powerful, Results-Driven Media Relations Campaign By Utilizing Data