How Businesses Are Catering to the Single Diner

By Katie Little
August 11, 2014
This story originally appeared on CNBC

All by yourself at dinner? You're in good company. As lifestyles and demographics shift, Americans are emerging as a nation of diners who eat alone.

About 57 percent of eating and beverage occasions now occur when people are by themselves, according to a recent report from The NPD Group, a market research firm. The portion is highest for non-meal occasions (industry speak for snacking) followed by breakfast, lunch and then dinner. 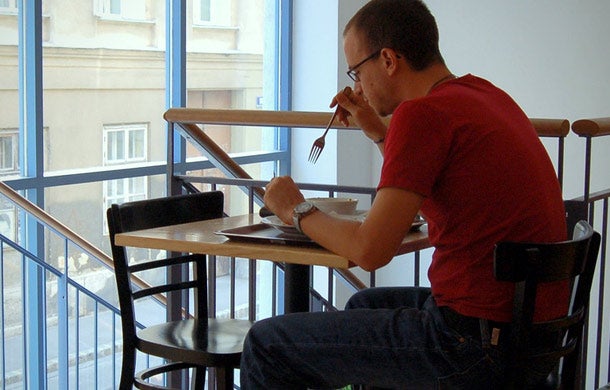 Time constraints, active lifestyles and a record percentage of one-person households are fueling the trend.

"In the past, there really has been a stigma around eating alone, and it's started to change over the years," said Aaron Allen, founder of a restaurant consulting firm, in a phone interview. 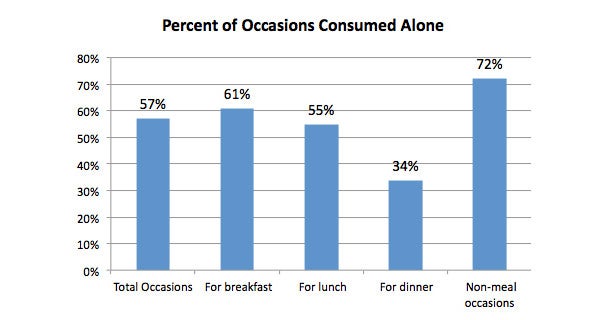 These diners have driven a "dramatic increase in home delivery and takeout," Allen noted. Chipotle, in particular, has seen an uptick in takeout orders, growing to about two-thirds of orders, up from half eight years ago, according to its latest earnings call.

"Restaurant chains absolutely need to pay more attention to this as a segment, and the smart ones are and have already made changes to their menus' and restaurants' designs and training," he said.

Read More: Spotting the next Chipotle: 10 restaurants to watch

"On the menu development side, it is a trend toward faster," said John Gordon, principal at Pacific Management Consulting Group, in a phone interview. "Single diners aren't going to generally spend two hours. The turnover will be faster. Because the turnover is faster, the actual entree or food itself is either smaller, lower priced or more individualized." 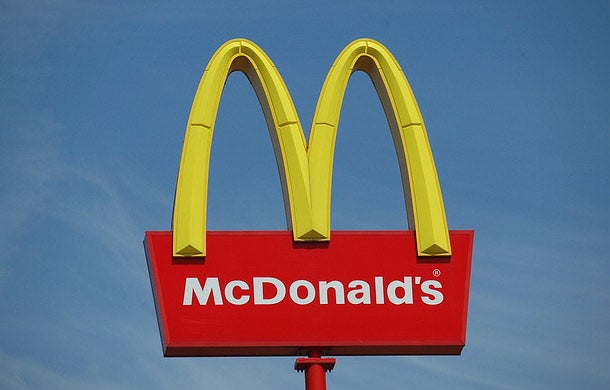 Warren Solochek, NPD's vice president of client development for its food service practice, said in a phone interview he thinks the report could explain some of the surge in fast-casual space.

He suspects some of these eaters have traded down to fast-casual restaurants, which sell premium items at fast-food speeds, after realizing they offer quality food at a lower price without a long wait

Catering to the customer

To make them feel at ease, restaurants are shifting their typical service for people eating alone. An extreme example launched in Amsterdam as a pop-up restaurant touted as the first one-person restaurant in the world. Another in Japan proposed a solution—dining with a stuffed animal if eating alone proves to be too lonely.

At New York City-based Union Square Hospitality Group, servers learn how to interact with diners who swing by the group's fine-dining restaurants while on business alone.

Read More: McDonald's: 1-minute guarantee or you get FREE food

These customers get a couple of table location choices along with reading materials if they want.

"I think it's a growing trend in general," said Sagaria in a phone interview. "I think people are more comfortable dining by themselves. We always try to set up our restaurants so they can be campfires of conversation."

The company's bar area, like in many restaurants, is designed with these people in mind and includes televisions, seating and music. This more intimate space makes diners "just feel less out of place than you would in a large booth," said Travis Dostner, a company spokesman.

At DineEquity's Applebee's, spokesperson Dan Smith said certain menu items are engineered for individual orders—though not necessarily for individuals who are alone.

The company's also in the midst of revamping its bar section with upgraded TVs, seats and a more polished look.

To avoid calling too much attention to people who dine alone, hosts at the Cheesecake Factory are told not to use the phrase "party of one" when alerting someone that a table is ready. Reading verbal and non-verbal cues is also stressed.

While locations are built to accommodate parties of one at the bar and at tables for two, president David Gordon said by phone the company hasn't seen a trend toward more single parties.

TGI Fridays bartenders are also trained to read customers who are alone to see whether they want to be on the chattier side or would prefer to be left alone.

The company, which originated as a singles bar in 1965, strives to create a "corner bar vibe" with servers and bartenders trained to introduce folks to other guests—especially at the bar, said Matt Durbin, the company's vice president of marketing, beverage and bar.

"While guests may come in not knowing anyone, they may leave with a couple new friends," Durbin added.

Or at the very least, they'll feel less out of place—the real goal behind the tweaks aimed at the lone diner.