While VR has yet to take off beyond gaming, there's a big push at HP for some intriguing business solutions, including a new VR backpack workstation.

The HP Z VR backpack stuffs a Core i7-7820HQ quad-core processor and a 16GB Nvidia Quadro P5200 GPU into a desktop workstation that works equally well in a docking station at your desk, or clipped to a battery-equipped harness that fits on your back. 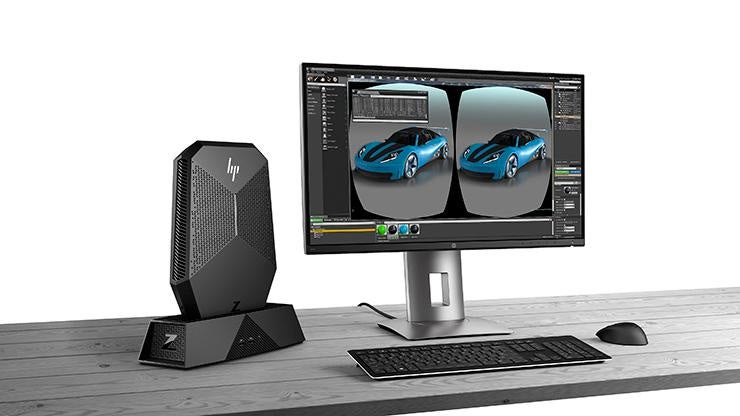 It's brand-agnostic, so it will work with the Oculus Rift or Asus Windows MR headset, but it will be promoted with either HP's version of the Windows mixed-reality headset or the HTC Vive Business Edition. Reseller integration and tech support for the latter two headsets will be available as well.

The backpack PC will be available in September starting at $3,299.

In addition to the backpack workstation, HP announced VR support for its HP Z Book 17 mobile workstation, HP Z Desktop workstations (including the Z440, Z640 and Z840 towers) and the EliteDesk 800 G3 tower.

The latter is a high-end business desktop, which opens VR to business divisions without specialized workstation IT support techs. 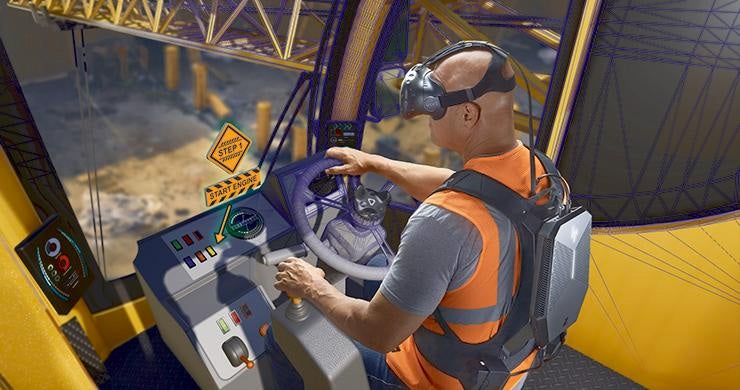 Nvidia supports VR headsets on Quadro P4000 or greater GPUs, so you'll have to budget $900 or more for the graphics alone. When you do, you'll be able to use the workstation with a VR headset for entertainment (VR gaming), VR visualizations (like in the architecture, interior design or automotive industries) or for training purposes (heavy machinery operation, transport operation, medical procedures or specialized factory work).

We look forward to getting HP's VR-ready workstations in PC Labs for review in the coming months.