Jake Paul Reportedly Earned Sky-High Amount for Fight: 'When You Get 10% Closer to Becoming a Billionaire'

The 4-0 boxer won in a split decision victory on Sunday against former UFC champion Tyron Woodley.

If there's anything that today's internet influencers know how to do and do well, its monetizing off of every opportunity.

One great example is controversial YouTuber Jake Paul, whose net worth is currently around $30 million, according to sources.

Paul's latest endeavor, a foray into the world of professional boxing with an impressive 4-0 record, has helped boost these numbers, especially after Sunday's big victory against former UFC champion Tyron Woodley.

Paul, who won the fight by split decision after an exciting 8 rounds, reportedly took home $1 million of the $1.5 million purse, pre SportingFree.

Both Woodley and Paul will bring in a hefty lump of cash from PPV shares, which is expected to bring Paul another $1 million, giving him a grand total of around $2 million in earnings for the fight.

"When you get 10% closer to becoming a billionaire," Paul posted to his Instagram stories in a post-fight selfie video. Whether Paul meant that his net worth has now reached $100 million or whether he believes $1 million is 10% of a billion was unclear. 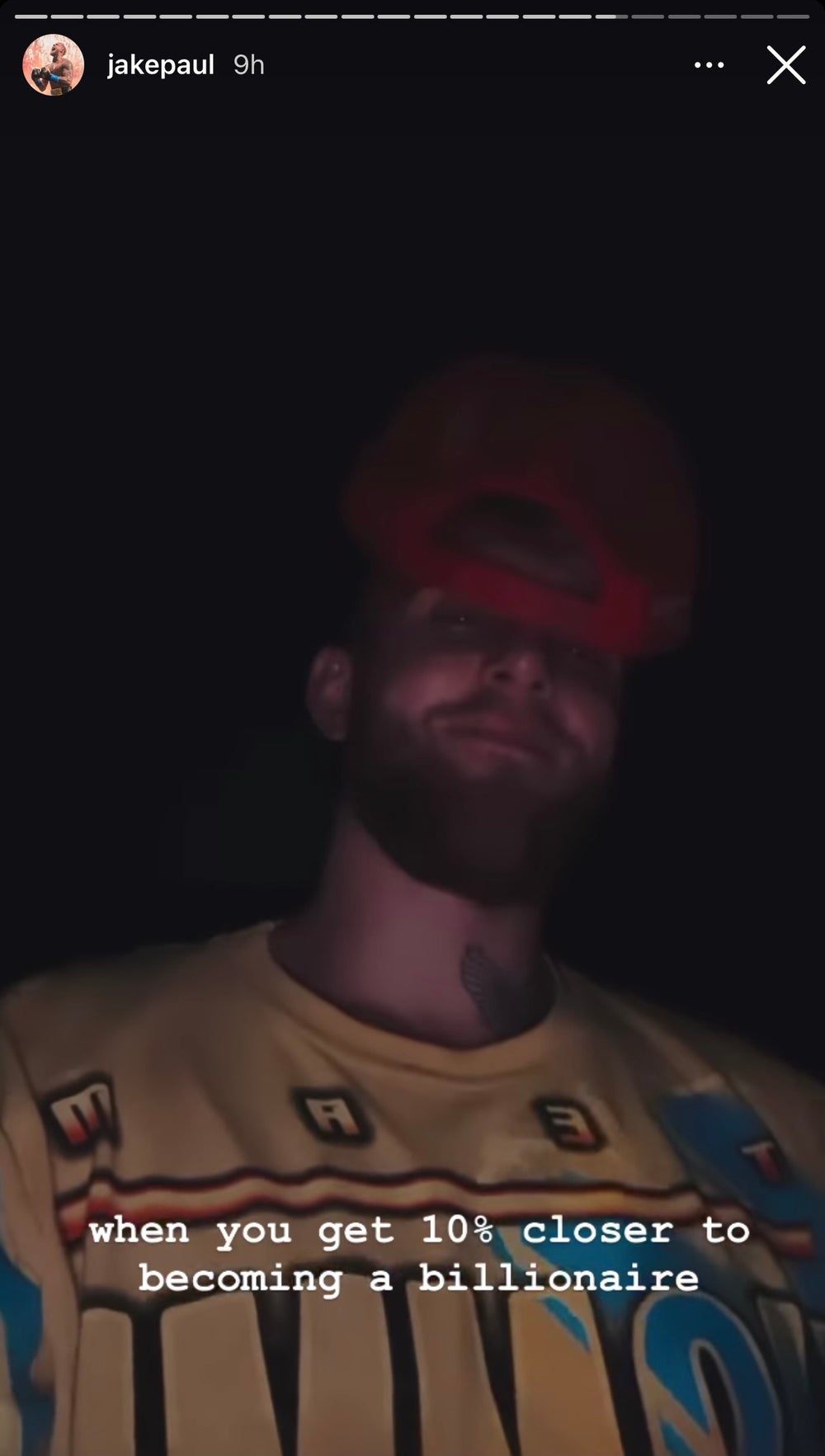 Paul's victory over MMA fighter Ben Askren this past spring earned Paul just shy of $700,000 according to reports.

The purse nor the final PPV share revenue have been officially confirmed.

However, the 24-year-old will not be taking home 100% of his earnings due to a self-declared pledge to take a cut and redistribute a portion of his earnings to other fighters, namely Amanda Serrano, Yamileth Mercado, Ivan Baranchyk, Tommy Fury and even Woodley himself.

Paul says he did so to ensure that the fighters would have career-high purse payouts.

Paul's older brother has also taken his chances in the ring this year, making headlines when he took on undefeated five-division world champion Floyd Mayweather Jr. in an exhibition fight which ended with no official result.

Paul reportedly took home around $20 million for the July fight.

Related: Jake Paul Was Living in a 'Fantasy World' as an Influencer in LA