It's all but confirmed that Apple's next big product category will be a wearable wrist computer. The press has dubbed the mythical gadget the iWatch.

Don't get too excited though. It's very likely the iWatch won't launch until later in 2014 at the very earliest. But that hasn't kept some designers from churning out a bunch of concept designs. The latest design comes to us from Federico Ciccarese, a designer who has come up with some great Apple gadget mockups in the past. Check them out here.

Meanwhile, Apple's biggest rival Samsung is going to announce its own smartwatch on September 4. That gizmo will be called the Galaxy Gear and will pair with your Samsung phone.

Here's a look at some of Ciccarese's designs: 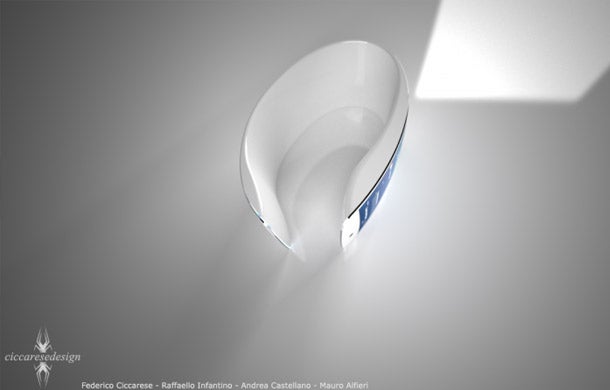 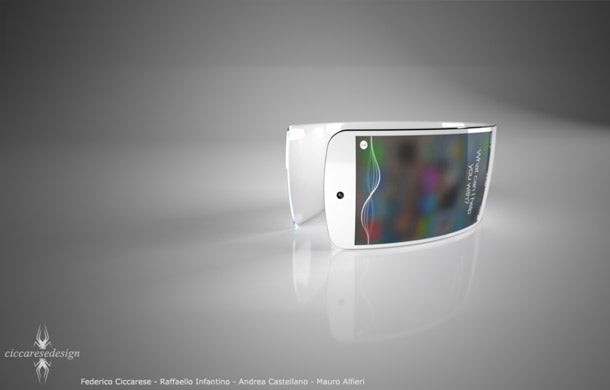 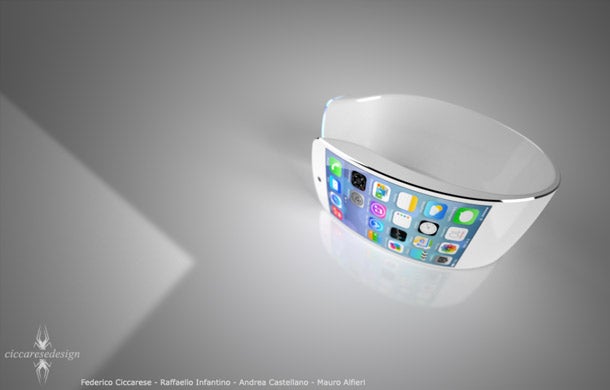 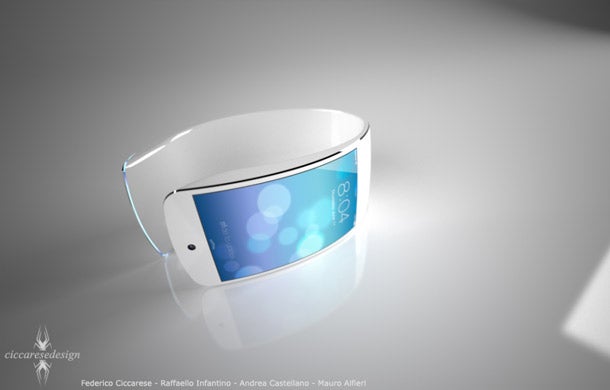