Everyone's hearts go aflutter at iWatch rumors, the supposed wearable wrist computer that Apple could launch as early as this year.

A designer named Todd Hamilton took a stab not only at what the still-speculative watch might look like, but how it might actually work to make calls. Check it out. 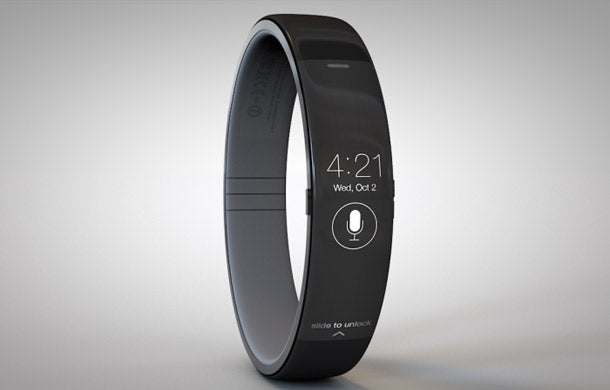 Slide to unlock and we land at the homescreen. 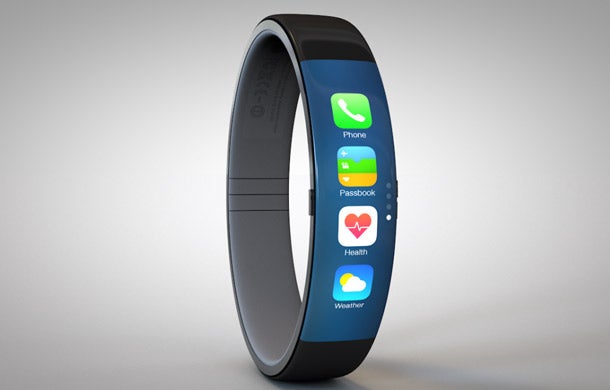 Now you have access to all the apps and info you want. 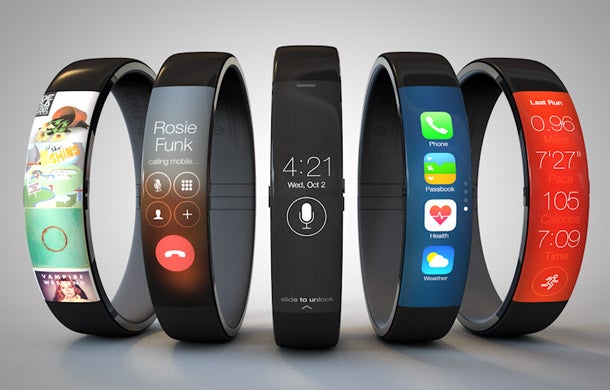 Hamilton created this video to offer a take on how we might use the iWatch to make phone calls.