Owning a successful business isn't too different from competing in the Olympic Games. For both, you'll likely work your entire life to get there and once you do, it's a battle everyday to stay on top. Entrepreneurs and Olympians fight to overcome immense obstacles, beat out fierce competition and silence the cynics.

As London welcomes the world's greatest athletes, here's a look at 10 success secrets from some of the most legendary gold medalists of all time. So sit back, grab your American flag and take in these winning strategies. 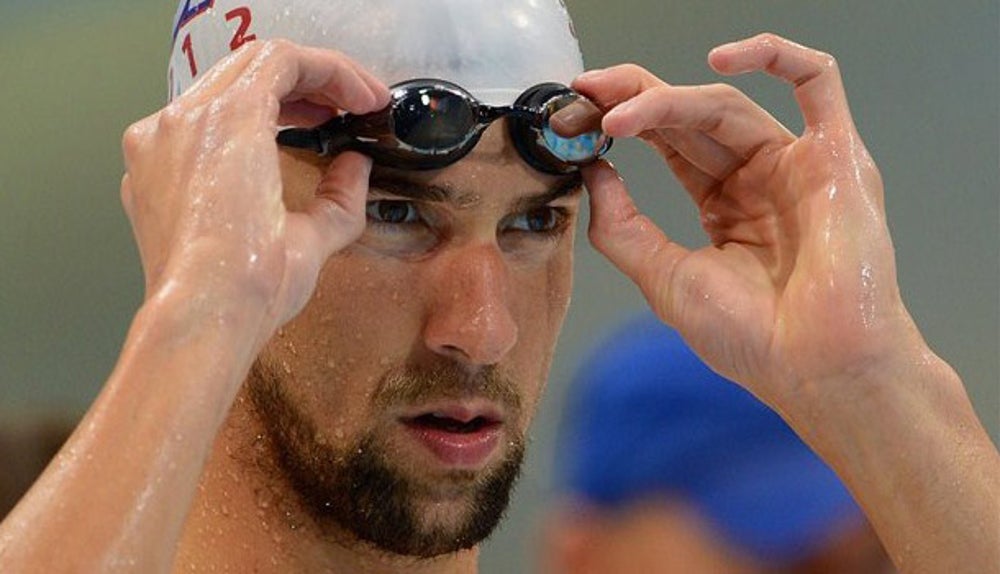 Success secret: Stay laser-focused on your goals, despite what your skeptics may say.

UPDATE: This article has been revised to include the medals Phelps won in the 2012 London Olympics. 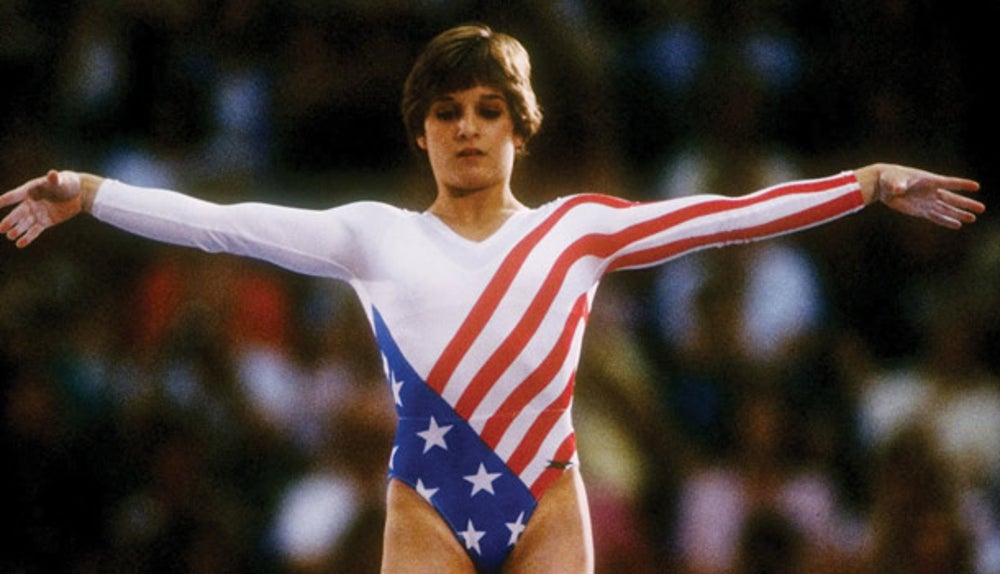 Success secret: Don't back down from the competition -- they will likely bring out the best in you.

Retton battled Romania's Ecaterina Szabó for the all-around Olympic title in 1984. Going into the final two disciplines, Retton trailed by 15 hundredths of a point. But, she managed to score perfect 10s on both the floor exercise and vault to become the first female gymnast from outside Eastern Europe to win the Olympic all-around title. 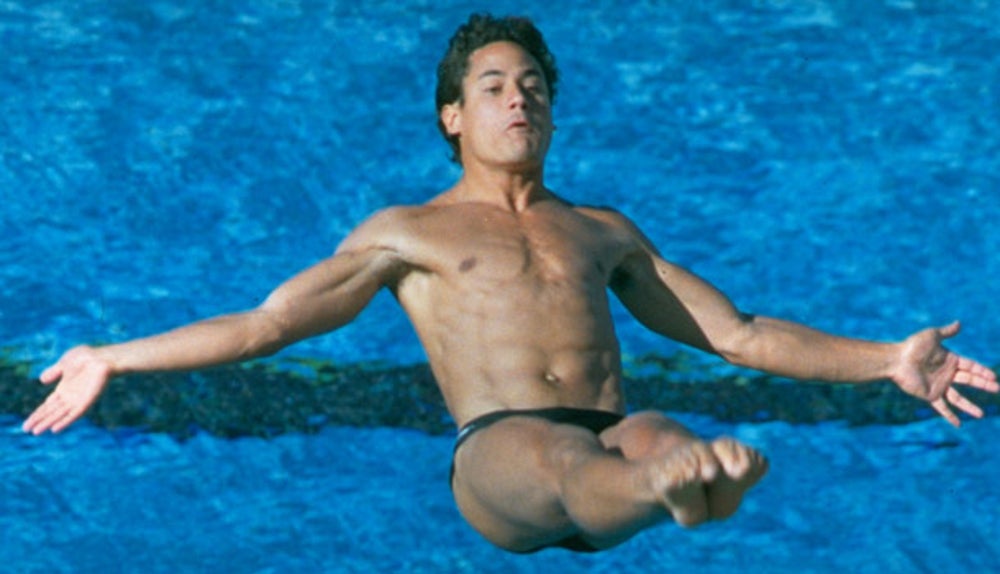 Success secret: Never give up. When great obstacles arise, pick yourself up and get back in the game.

In 1988, Louganis dramatically slammed his head into the springboard while completing a dive in the preliminary rounds, giving him a concussion. Astoundingly he was able to recover and went on to win the gold medal. 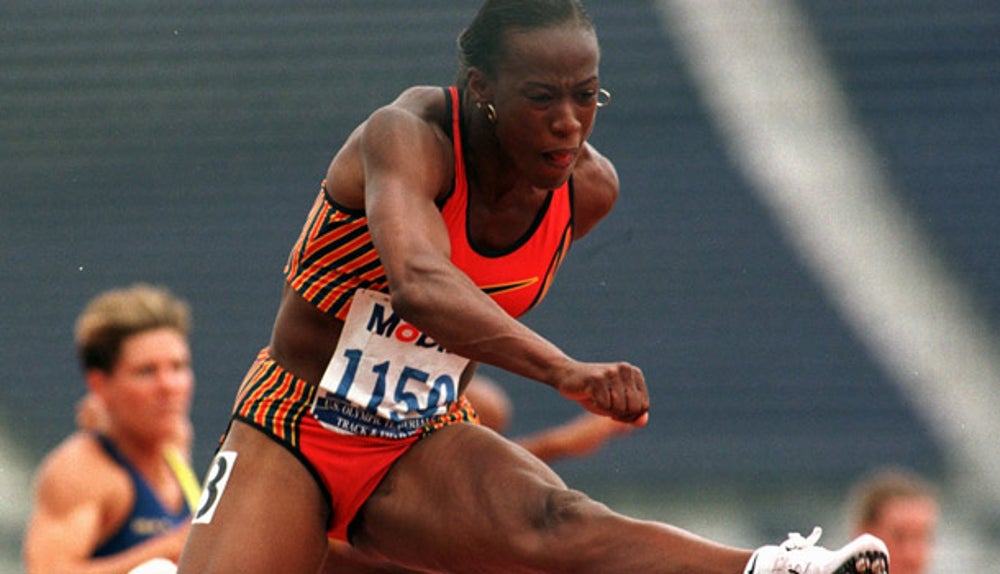 Joyner-Kersee has become known just as much for her philanthropic efforts as for her impressive long jump. In 1988, she founded the Jackie Joyner-Kersee Foundation to teach children, adults and families athletic lessons that will improve their quality of life.

Image courtesy of Only A Game 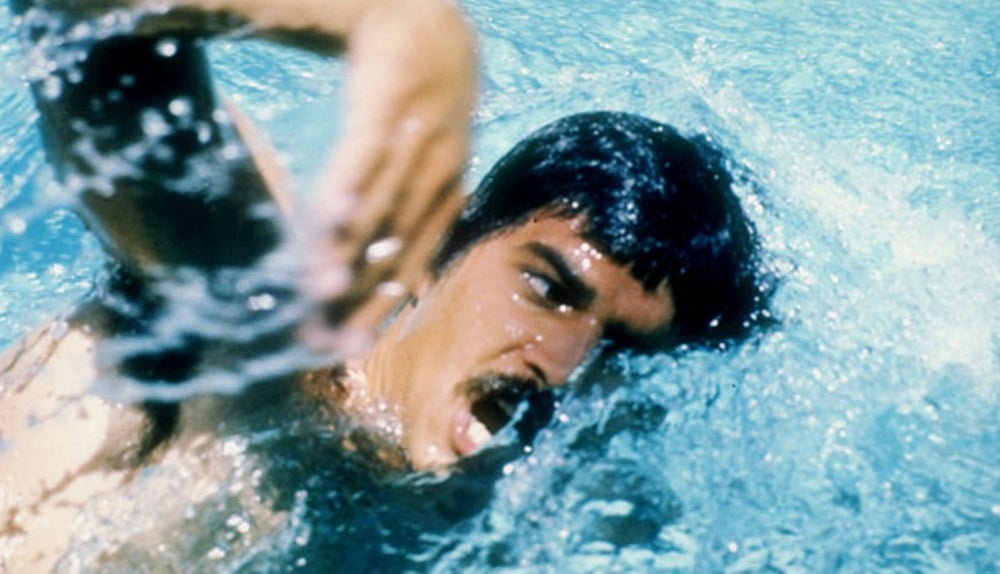 Success secret: Be nimble. When something isn't working, change your strategy quickly and get back on track.

Spitz predicted he would win six gold medals at the 1968 Mexico City games -- he walked away with just two relay team golds. Disappointed, he stepped up his training regimen and decided to swim at Indiana University for legendary coach Doc Counsilman. "Mark the Shark" came back four years later to win a then record-setting seven gold medals at the Munich games. 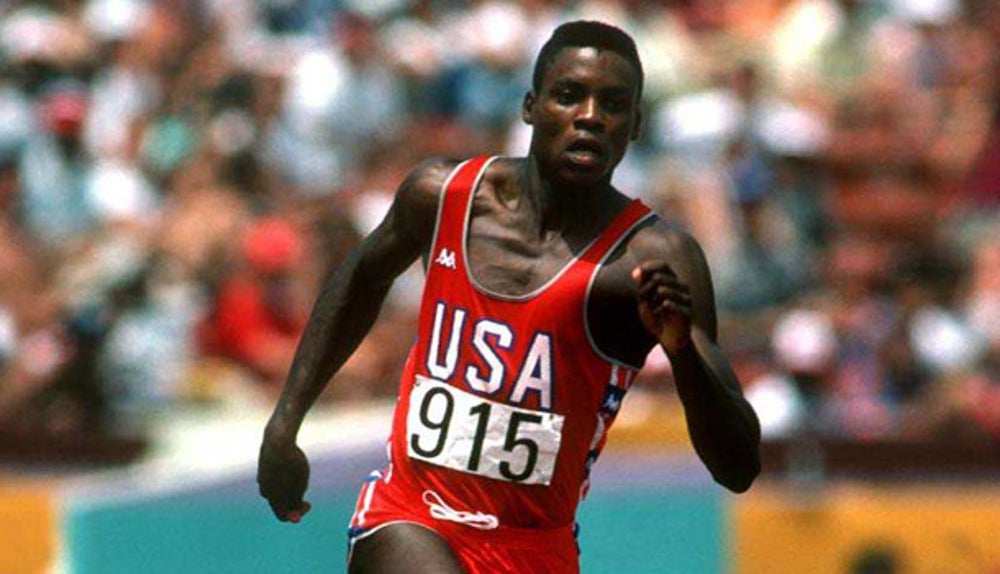 Success secret: Always be promoting and selling yourself.

Due to his long, successful career and the increased television exposure, Lewis is credited with transforming track and field into its current mainstream status. This allowed top athletes in the sport to land endorsements and thus have more lucrative, longer-lasting careers. 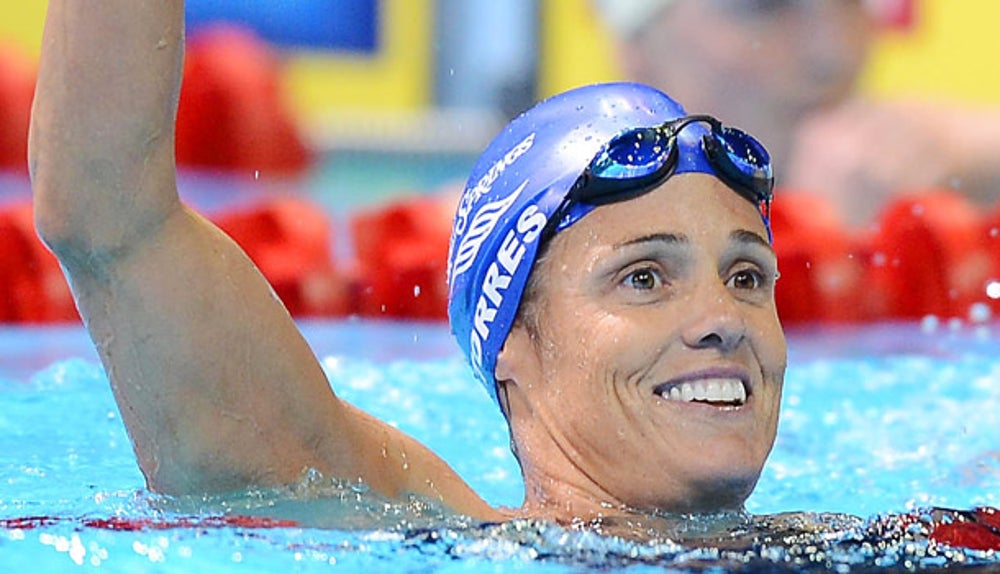 Success secret: It's never too late to realize your dreams.

After sitting out the 1996 and 2004 Olympics, Torres became the oldest swimmer ever to earn a place on the U.S. Olympic team in 2008. She competed in Beijing at the age of 41. Her Olympic career spans a staggering twenty-four years. 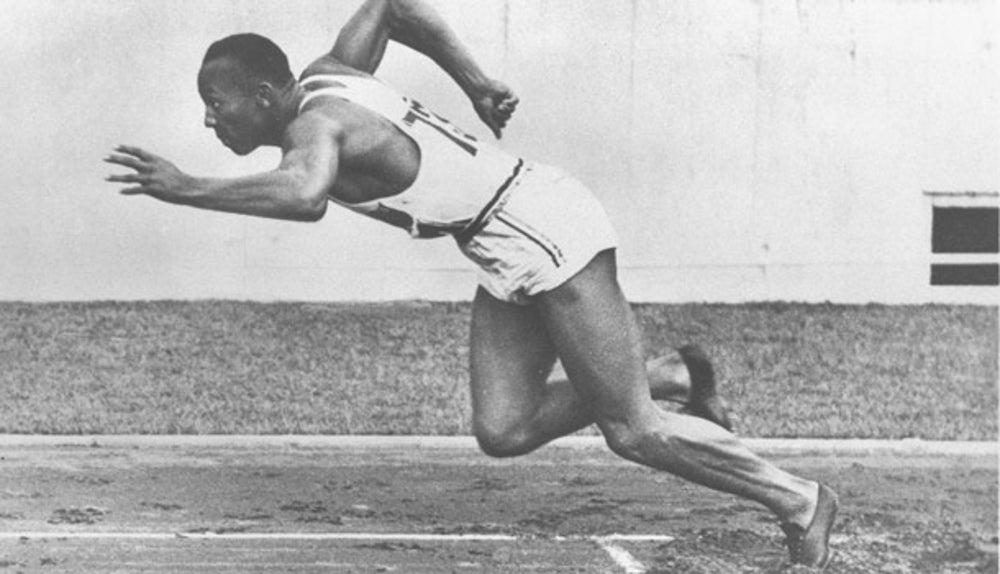 Owens surprised many by winning four gold medals at the 1936 Berlin Olympics. But, his victories were made even more poignant by quashing Adolf Hitler's intentions to use the games to show "Aryan racial superiority." Owens, an African-American sharecropper's son from Alabama, emerged as the games' top performer. 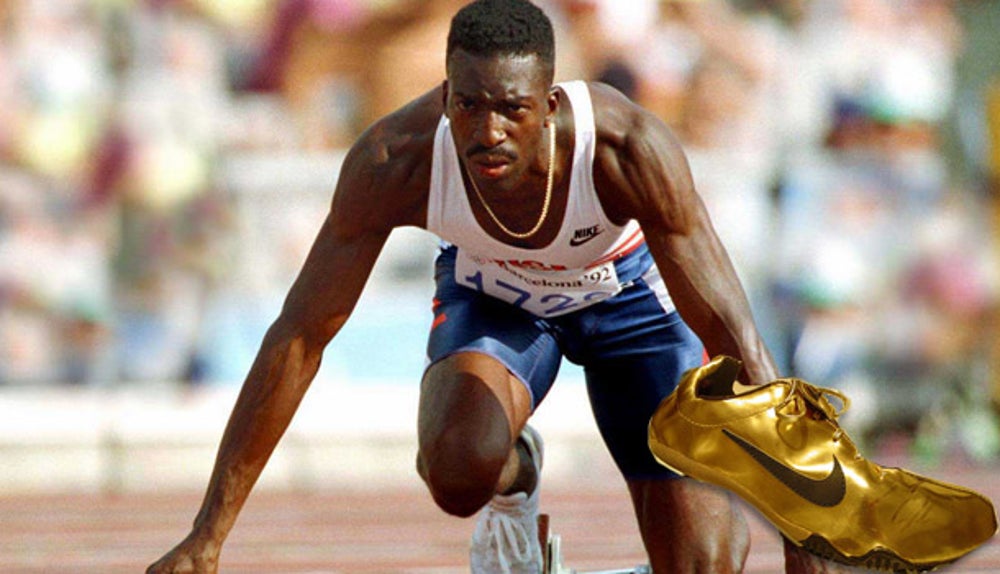 Success secret: Creating a unique, memorable identity will take you far.
With his unorthodox upright running style and custom-designed gold Nike racing spikes, "The Man With the Golden Shoes" was the talk of the 1996 Atlanta Olympic Games long after the closing ceremonies. 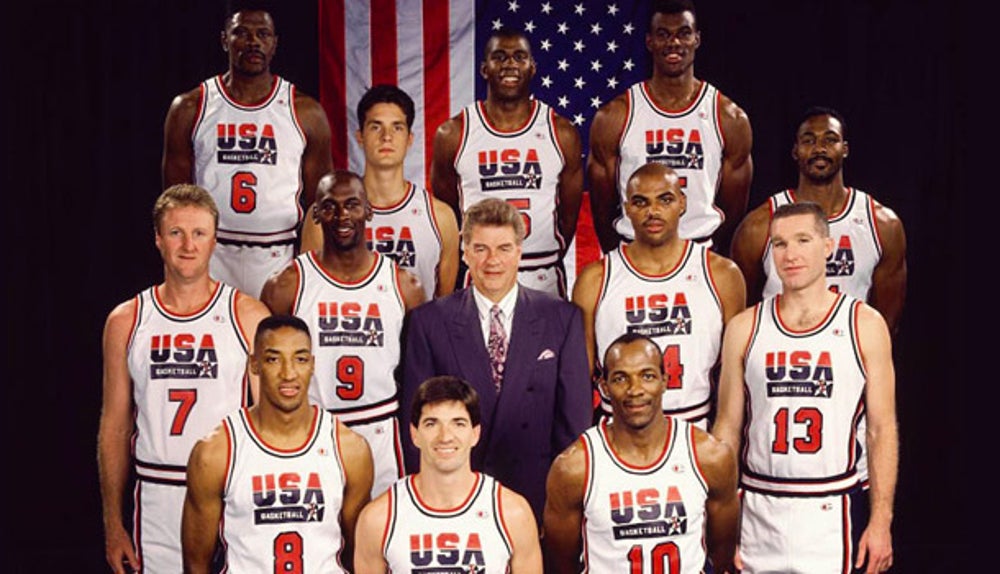 This was the first American Olympic team to include active NBA players. Described by reporters as the greatest sports team ever constructed, The Dream Team defeated its opponents by an average of nearly 44 points, won the gold medal and became a cultural phenomenon.