If you want to be successful, you might have to roll out of bed a little earlier.

Many of tech's go-getters function well on little sleep. Others are woken up by product releases, emails, and the desire to workout.

Here are successful people who often wake up before the crack of dawn.

Apple CEO Tim Cook can be found in the gym by 5 a.m. 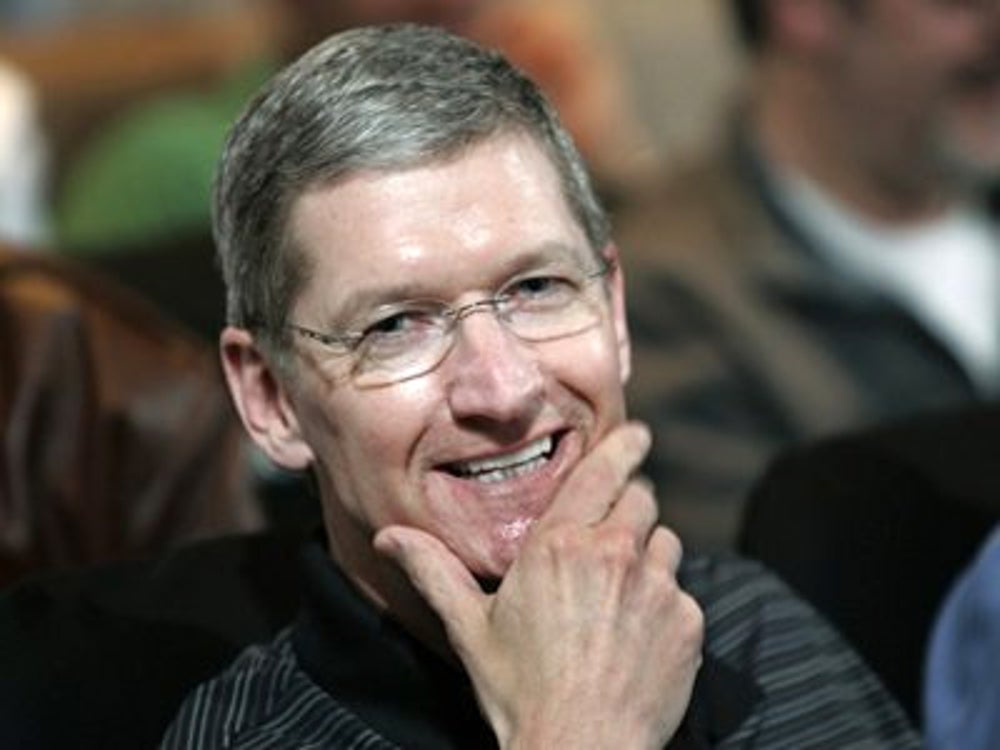 Tim Cook, Apple's CEO, starts sending emails around 4:30 AM, according to Gawker's Ryan Tate. After that he works out. He's boasted about being the first in the office and the last out.

Steve Jobs was also an early riser, starting his days around 6:00. 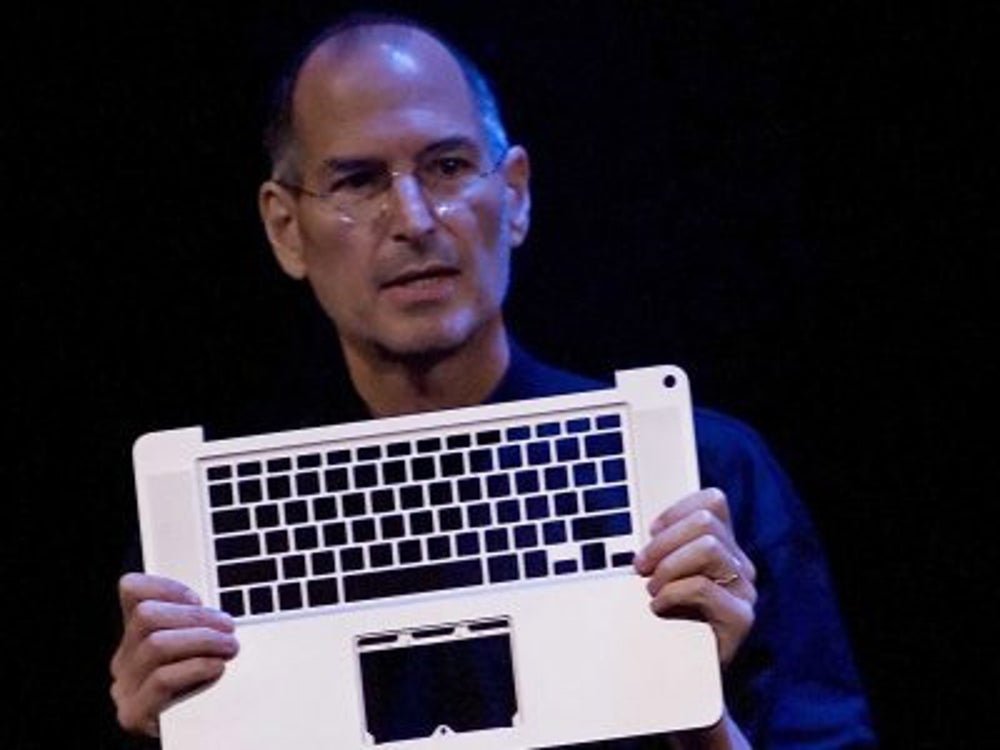 Jobs told Time back in 1999 about how he started his days: "I'll wake up sixish and work a little before the kids get up. Then we'll have a little food, finish up some homework and see them off to school. If I'm lucky I'll work at home for another hour, but oftentimes I'll have to come in. I usually get [to Apple] about nine. Eight or nine. Having worked about an hour and a half or two hours at home."

Cisco Chief Technical and Strategy Officer Padmasree Warrior gets a lot done before stepping foot in the office at 8:30 AM. 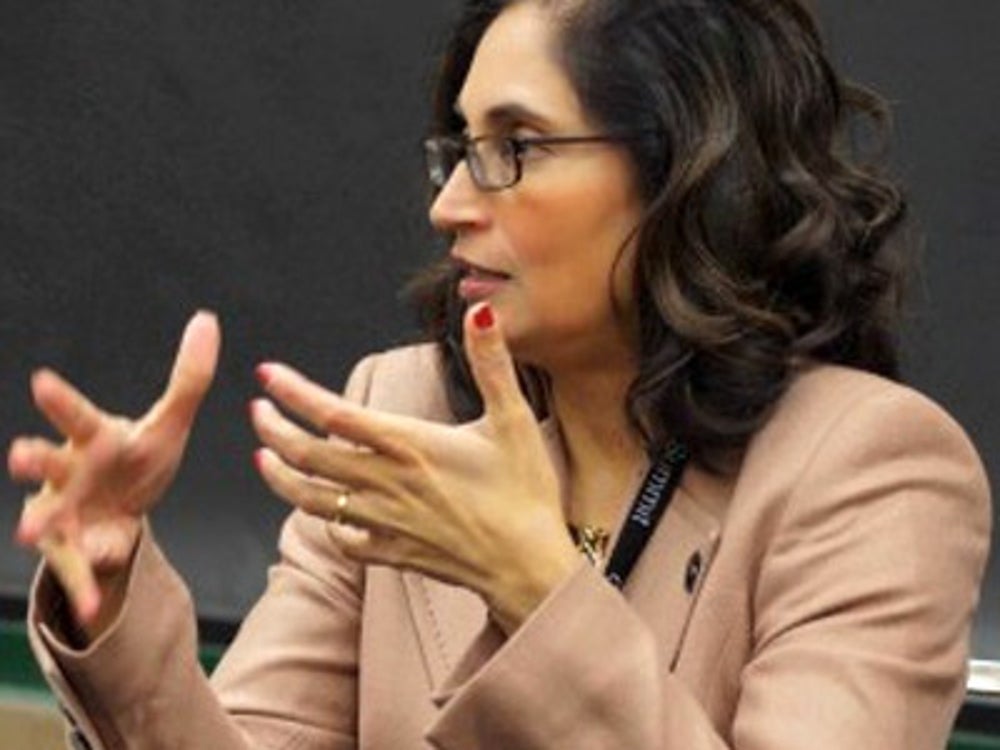 Few people rise earlier than Cisco's Padmasree Warrior. She wakes up at 4:30 a.m., reads email for an hour, checks out the news, exercises, and preps her son for school. She does all that before 8:30 AM when she rolls into the office at the latest, according to Yahoo Finance.

Warrior was formerly CTO of Motorola.

Andreessen Horowitz Parter Jeff Jordan used to get to the office at 5 a.m. 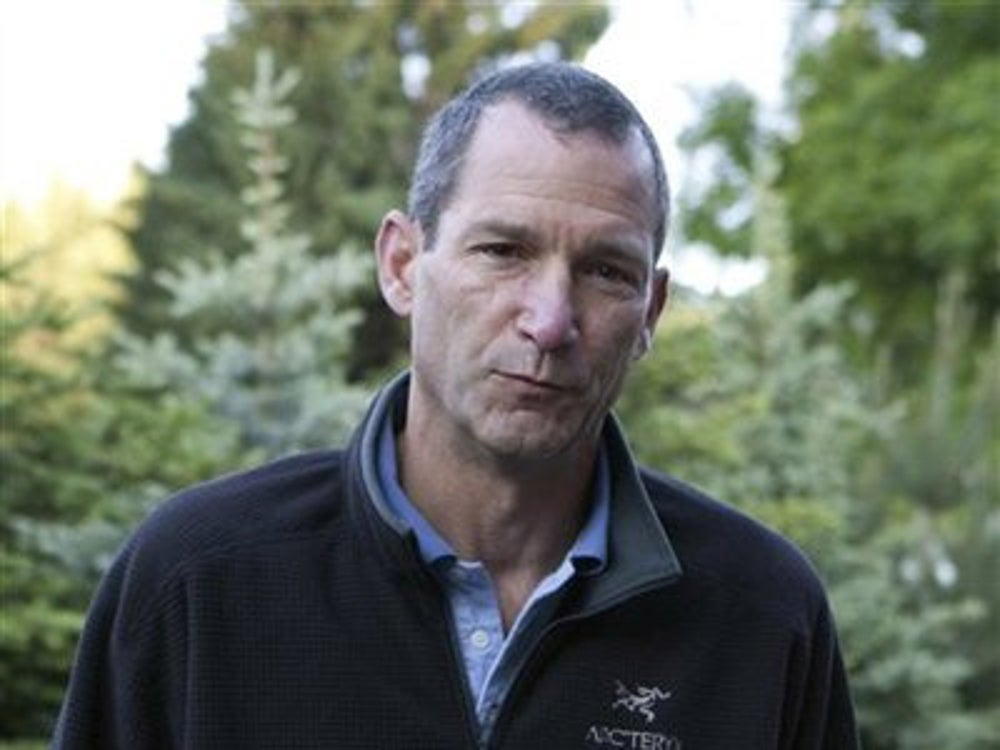 Jeff Jordan, formerly of PayPal and OpenTable, now works for Andreessen Horowitz and leads deals incompanies like Fab and Pinterest.

Prior to joining A16Z, Jordan told The New York Times that he got into the office by 5 a.m., and didn't leave until after 7 p.m. 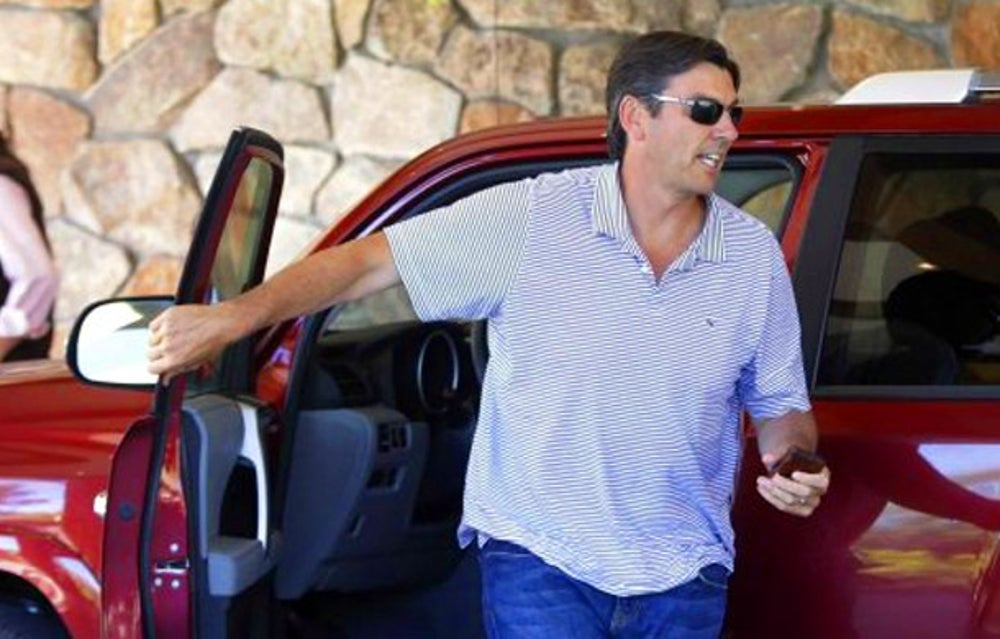 Tim Armstrong wakes up so early, he has to hold himself back from sending emails and interrupting the morning habits of others (i.e. sleeping).

The AOL CEO tells The Guardian he wakes up at 5:00 or 5:15 AM and starts sending emails around 7:00 AM. During those two hours, Armstrong exercises and reads. He also chats with his middle daughter, who is an early riser.

"I am not a big sleeper and never have been. Life is too exciting to sleep," Armstrong tells The Guardian.

Ericsson CEO Hans Vestberg's nights and days are often jumbled together into one long work session.

Hans Vestberg, CEO of Ericsson, rarely arrives at the office past 8:00 AM.  When asked how early he wakes up he simply says, "early."

Before he goes to work, Vestberg works out and sends emails. His company's nights and days morph into each other; it's always working. Vesberg goes to bed "quite late" but says he gets enough sleep.

"Our company never sleeps: we have business in 180 countries, so there are no real mornings or nights," he tells The Guardian.

Related: 10 Ways To Get Arrested For Tweeting 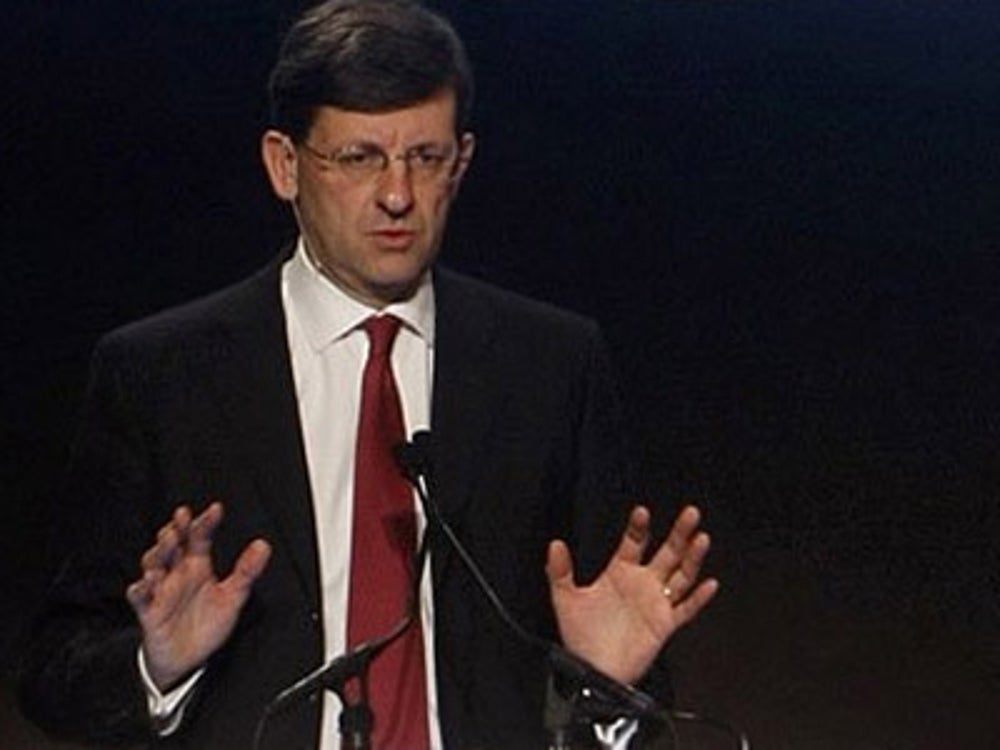 Vittorio Colao wakes up at 6:00 AM, according to The Guardian. He exercises then works through about 10:45, with a small gap for dinner with his family. He heads to bed by 11:30 PM.

Yahoo CEO Marissa Mayer only gets about 4 hours of sleep. 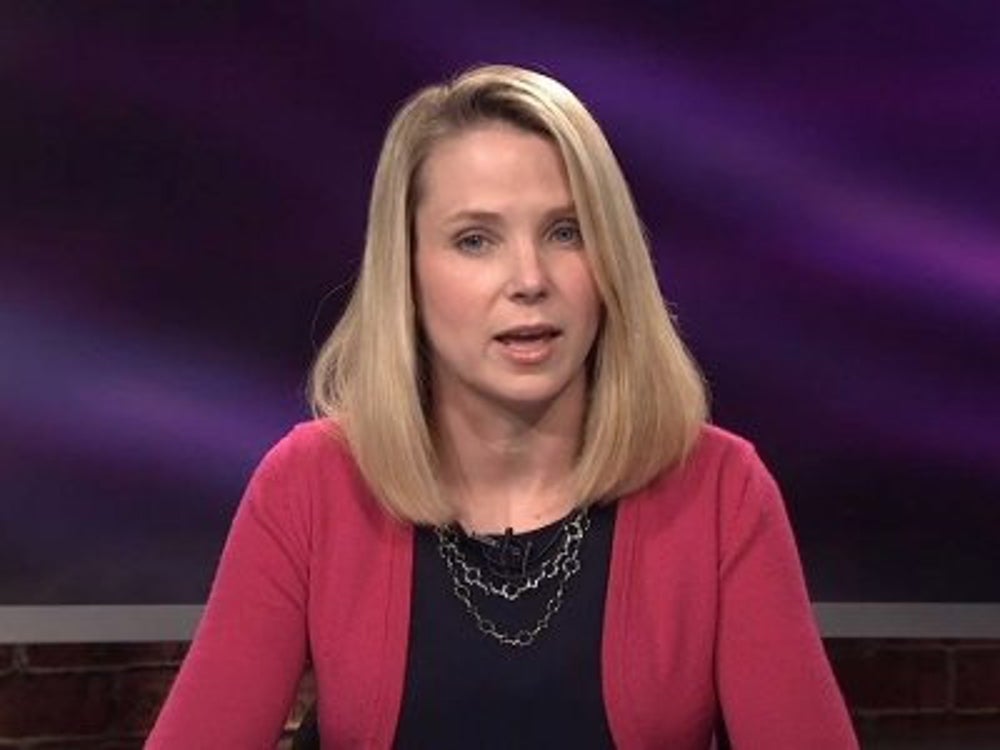 Marissa Mayer isn't much for sleep. The Yahoo CEO presumably wakes up early since she says she only gets between four and six hours of sleep on any given night.

When Tim O'Shaughnessy 's alarm goes off aroudn 5 AM, he grabs his phone and scrolls through emails before his feet even hit the ground.

He tells Inc: "I track our revenue in 24-hour cycles, starting at 5 a.m. So I'll look at how the previous day's revenue ended up. If it's after 5, I'll look to see how that day's sales are going so far. If the morning pacing is off, I'll e-mail the CTO to see if there are any technical issues. He'll check and let me know if there's a problem. Or he'll write back, 'Everything is pacing normally, Tim. You're crazy.'"

He then works out and sees his child before heading into the office.

Paul English of Kayak gets up by 6 a.m. and meditates. 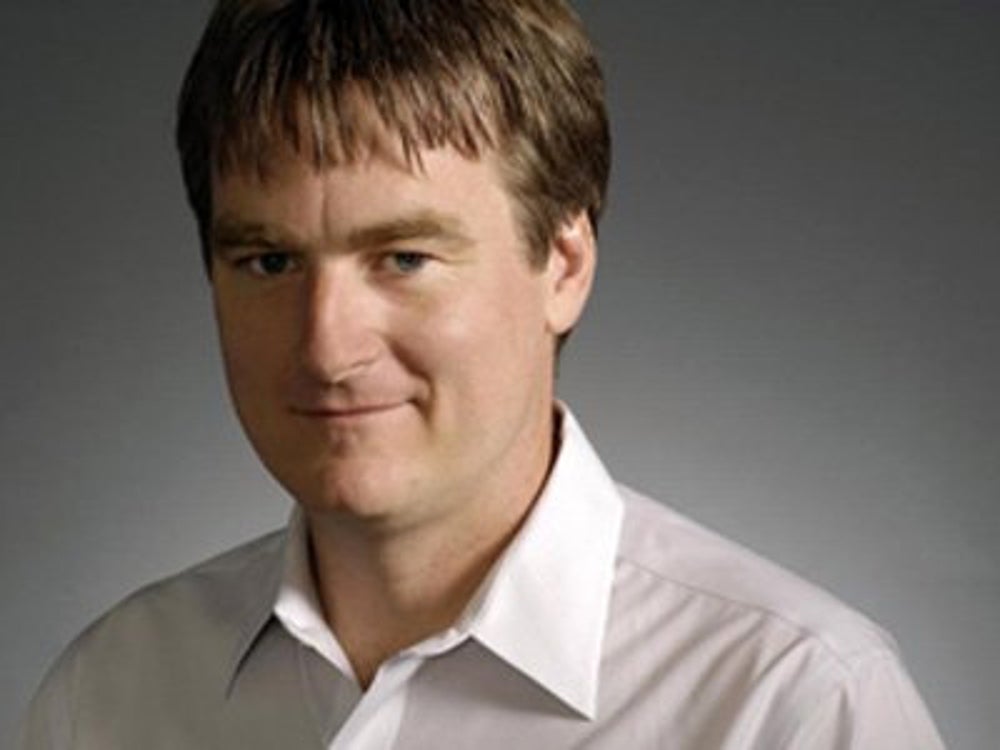 Paul English, co-founder of Kayak, tells Inc he wakes up by 6 AM.

"I usually meditate for a few minutes to quiet my mind before I get out of bed," he says. "I get up around 6 every morning. After I check e-mail on my BlackBerry, I go exercise. I've been practicing yoga for about 10 years. I built a meditative room in my house."

Zulily's Darrell Cavens wakes up at 6 a.m. for his company's daily sale. 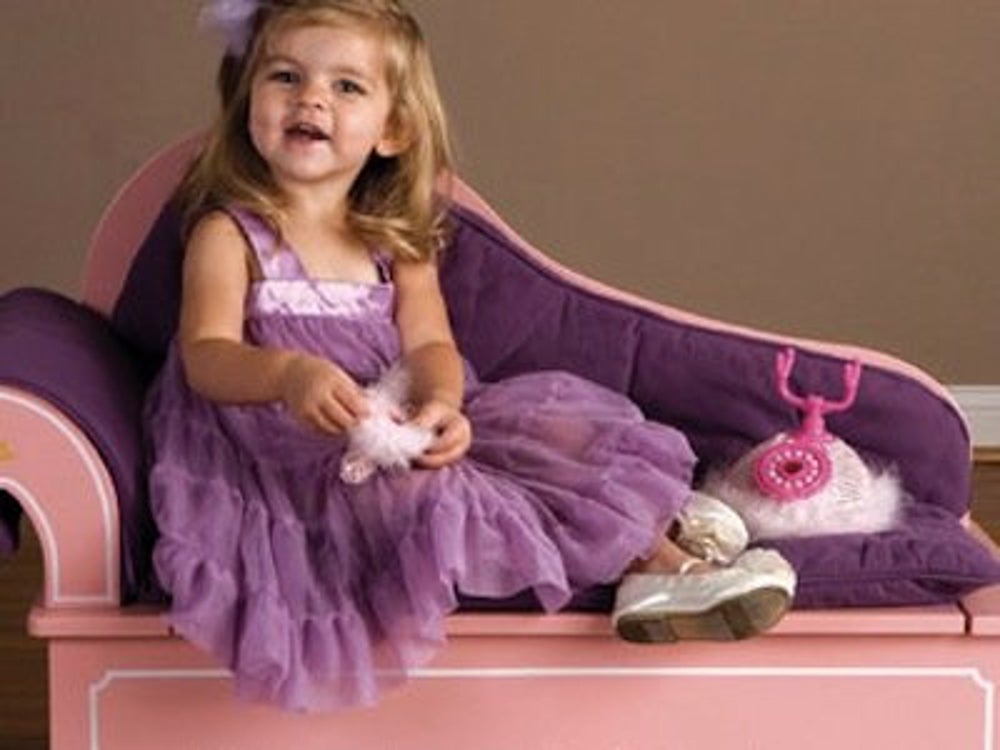 Zulily, an online-only retail company for kids, kicks off every morning with a 6 AM (Pacific) sale.

That's when its creator, Darrell Cavens, gets a notification on his phone, which serves as his alarm.

"Part of my night routine is to look at a preview of what the site’s going to look like the next day--so the very first thing I do is pull up the site on my phone to make sure they match," he tells Inc.

Fab CEO Jason Goldberg starts his days at 6 a.m. and works out while watching shows on his iPad. 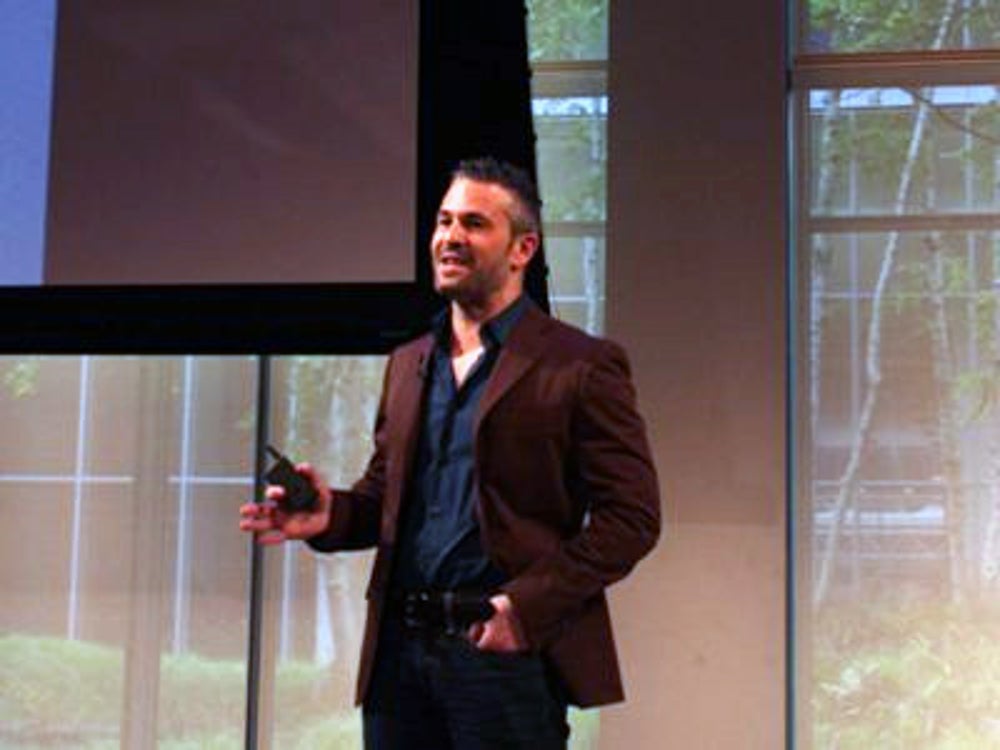 "I start my day at 6 every morning, and the first thing I do is check overnight emails. Our technology team is based in India, so they're ahead of us. After I respond to any urgent emails, I do my morning run on the treadmill at a full steep incline for 30 minutes. I try not to think about work. Instead, I watch TV shows on my iPad. Currently, I'm watching Curb Your Enthusiasm--I'm up to Season Six. My other favorite shows are Top Chef, Dexter, and Mad Men."

BONUS: If you follow him on Twitter, you know Business Insider's Executive Editor Joe Weisenthal wakes up before the crack of dawn. 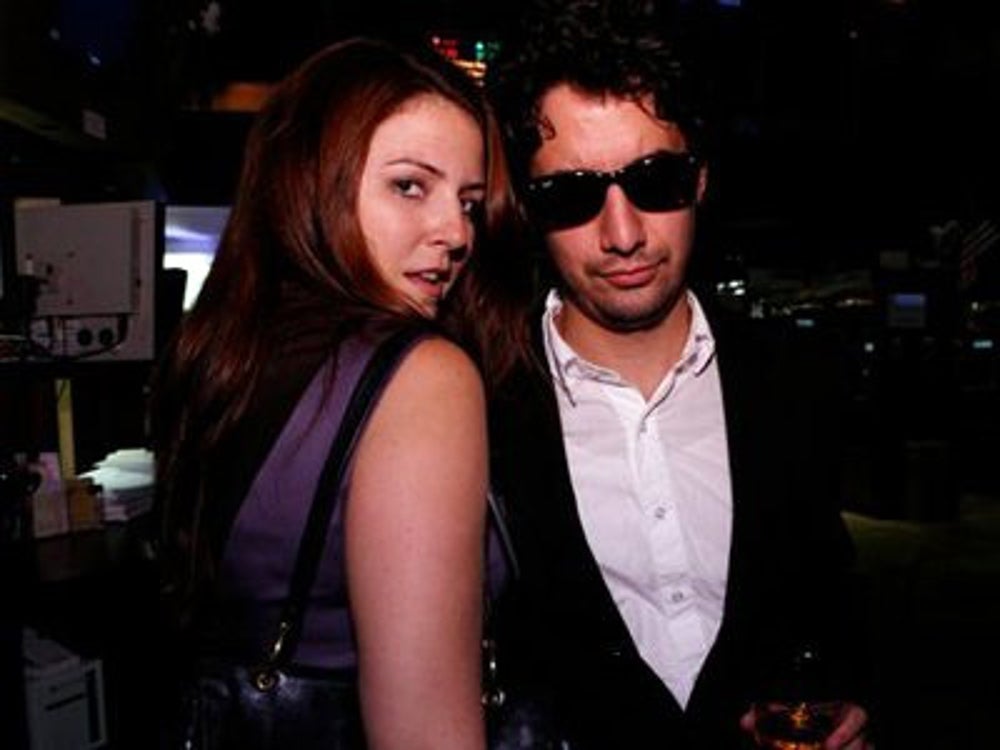 Each morning around 4:00 a.m. Weisenthal tweets:

From a profile in The New York Times: "He works for the next two hours at the table in his living-dining room, amid boxes and bikes and cleaning supplies...He drinks espresso from an oversize mug and scrolls through e-mailed reports from financial analysts, searching restlessly for interesting arguments, anecdotes and illustrations."

Business Insider's Editor-in-Chief Henry Blodget is also an early riser (in the 5:00 a.m.range) and so is its President, Julie Hansen.