The Best and Worst Business Transformations

Schedule a FREE one-on-one session with one of our Franchise Advisors today and we’ll help you start building your franchise organization.
July 31, 2013 min read
This story originally appeared on CNBC


Every so often, the best businesses will get stuck in a rut. Maybe it doesn't attract consumers the way it used to, or maybe its consumers have abandoned it entirely, leaving the business to the sound of crickets and the sight of tumbleweeds.

When this happens, businesses are confronted with a stark choice: Change or die. Given that choice, most will choose "change," but it's not always that simple. A company has to be able to leave behind its well-established identity and its credibility as a brand, and it's not always successful.

For those businesses that have managed to meet the demands of a changing marketplace, there can be a new and sometimes greater degree of success. But it's a tricky balance to strike, and some businesses that have transformed have been met with a collective shrug at best and a Category 5 consumer revolt at worst.

Serial entrepreneur Marcus Lemonis of CNBC Prime's new reality series "The Profit" has made his fortune in part by turning companies around, so he's seen his share of businesses that successfully transformed, and those that couldn't. He said in an interview that "pride of authorship" is one of the most frequent pitfalls he's observed when a businesses has failed to reinvent itself successfully.

"Businesses come up with a specific format, or a specific product or process," he said. "They fall so in love with themselves that they don't listen to what the consumer wants, and they become obsolete. ... They don't anticipate tomorrow." But what about the successful ones?

Which companies have had notable transformations, for better or for worse? Read ahead to find out. 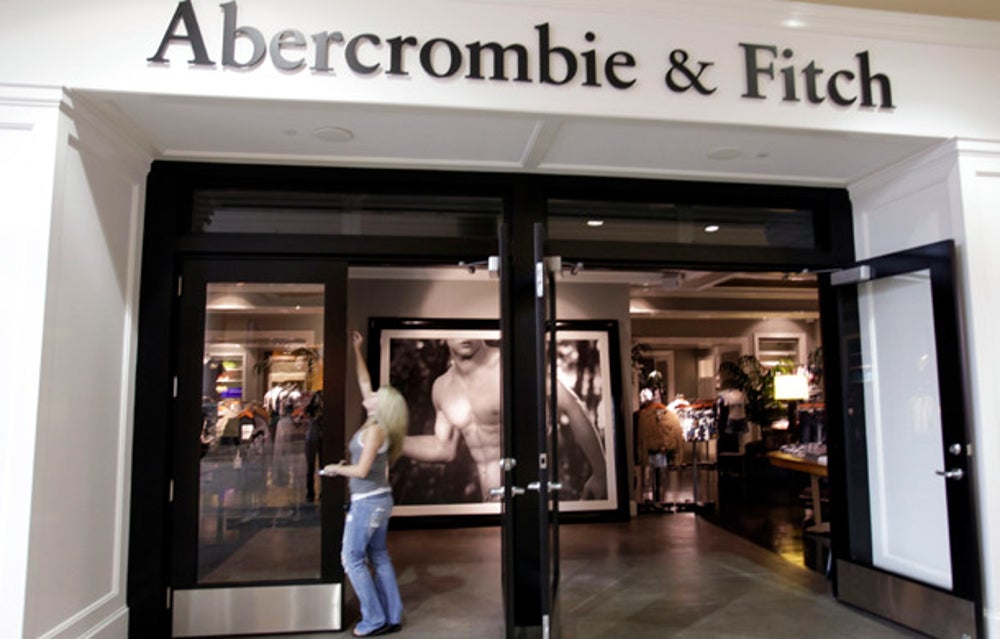 Abercrombie & Fitch is a casual wear company founded in 1892 as a sporting goods company. It experienced a rebirth in the 1990s and has been very successful ever since, due mostly to the guidance of CEO Michael Jeffries, who reimagined the brand to project an aura of youthful sexuality.

His vision helped the company achieve its greatest success, but it also brought heavy criticism, both for its suggestive advertisements, and for statements he has made about the customers he wanted the brand to attract.

"In every school there are the cool and popular kids, and then there are the not-so-cool kids," he said in a 2006 interview with Salon.com. "Candidly, we go after the cool kids. ... Are we exclusionary? Absolutely." 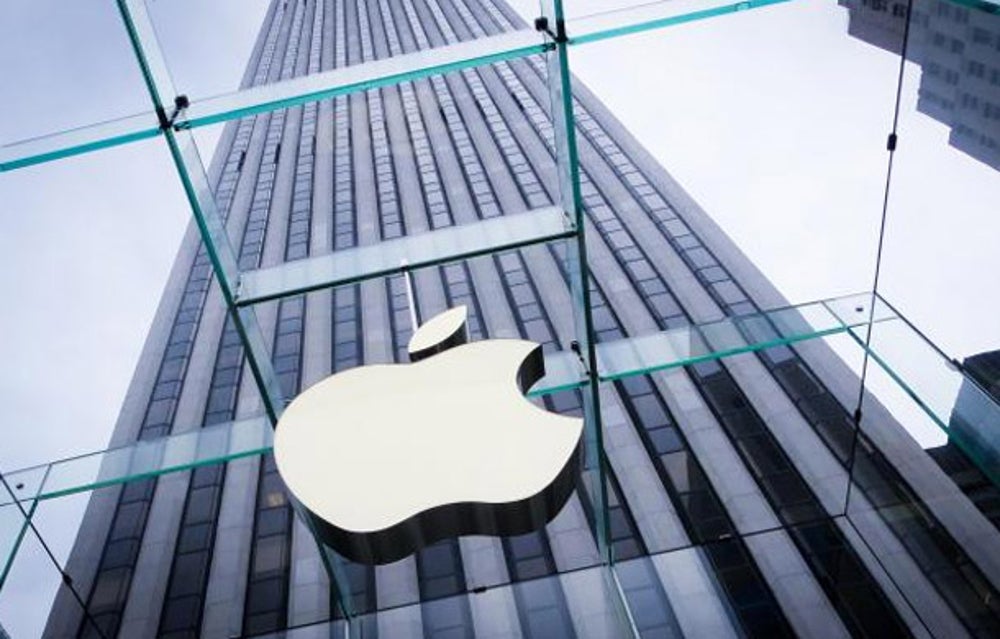 The transformation of Apple is one of the most iconic ones. The company did well in the 1980s but experienced a slump afterward, so co-founder Steve Jobs, who had been ousted in 1985, returned in 1997 as an advisor to help it get back on track. As many people now know, he didn't advise for very long.

Apple's board of directors named him interim CEO, and in 2000 he dropped the "interim" from his title. Under his guidance, Apple was reinvented as a mobile technology company, distinguished by such products as the iPhone and the iPad, products that continue to fly off store shelves. Jobs died in 2011, but the company he left behind had been irrevocably transformed.

See also: Making millions on nothing but a handshake 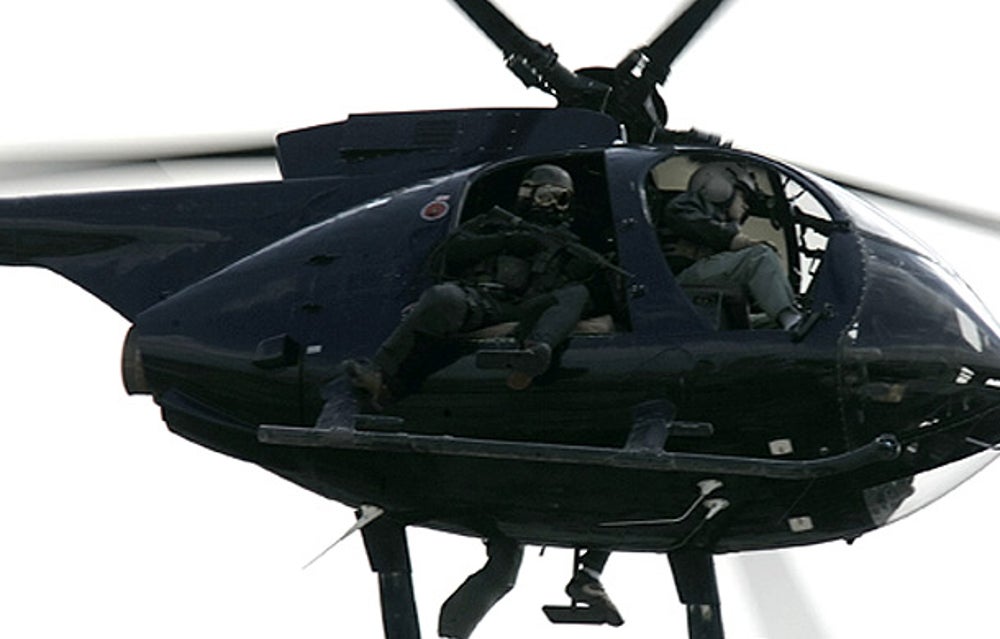 Blackwater was a private military company formed in 1997, and was perhaps best known as a contractor used during the Iraq War. In 2008, it undertook a campaign of major changes to its mission and its image after some employees were accused of causing the deaths of 17 Iraqi civilians.

The company shifted its focus from security contracting and changed its name to Xe Services. In 2011, it was renamed again, to Academi, in an effort to emphasize its "focus on regulatory compliance and contract management," according to The Wall Street Journal. 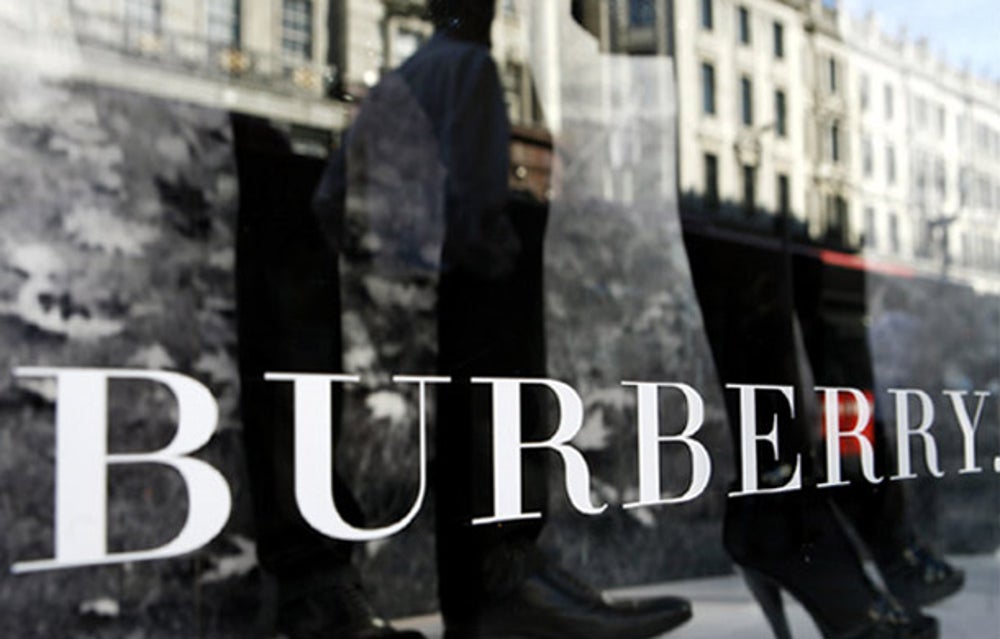 The British luxury clothing company was founded in the 19th century as a manufacturer of rugged outdoor apparel. After Christopher Bailey became creative director in 2001, its entire image was given a face-lift.

On the basis of his successful reinvention of the company, he was made chief creative officer in 2009. "The Burberry brand today is more cohesive than at any time in the company's history owing much to the clarity, consistency and purity of his amazing vision," CEO Angela Ahrendts said in a statement. "Christopher has innovated, protected and modernized every aspect of this company, giving it an identity and point of view that is completely unrivaled."

See also: Best and Worst US Cities for Small-Business Workers 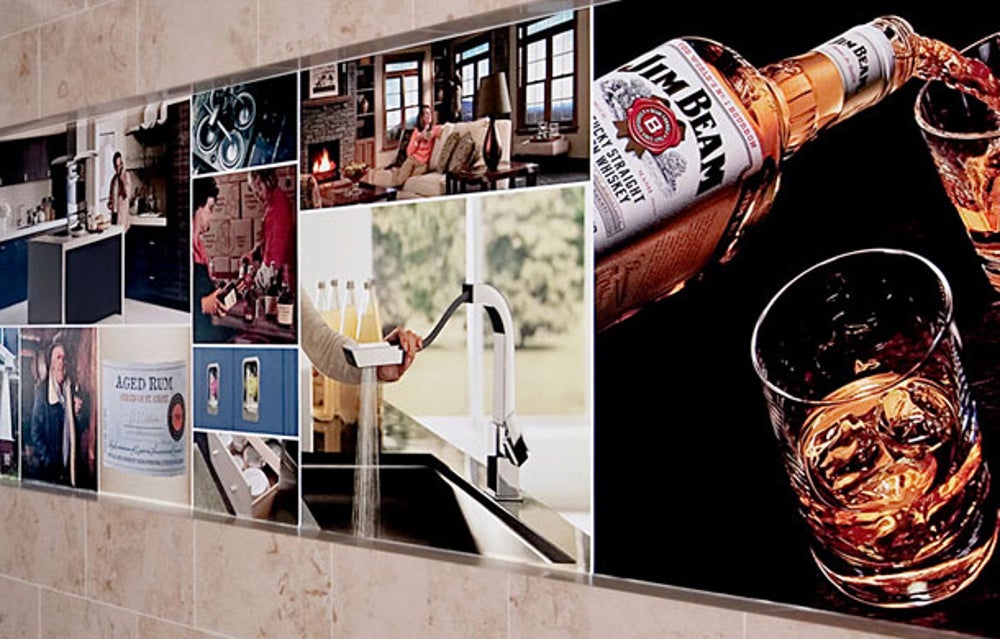 Fortune Brands was a seller of a wide variety of products, including golf accessories and home furnishings. In 2010, it announced that it was selling off those concerns to focus on two things--liquor and home security.