Oracle billionaire Larry Ellison is no stranger to the real estate market — he's been called "the nation's most avid trophy-home buyer" and has all but taken over entire neighborhoods in Malibu and the Lake Tahoe area.

When asked by CNBC in 2012 why he would buy more homes than he could possibly live in, Ellison referenced his love of art.

"My favorite museums are things like the Frick Museum in New York and the Huntington Hartford in Pasadena where it's someone's home that you walk through," Ellison said to CNBC. "So I'm going to start these art museums that are basically converted homes, and I have one for modern art, and I have one for 19th century European art, and one for French impressionism. I've got Japanese. I own a home in Kyoto, Japan actually on the temple on grounds in Nanzenji that is going to become a Japanese art museum. So, a lot of them are museums."

Ellison has made headlines in recent years for his plans to develop Lanai, a Hawaiian island he purchased in 2012, into a model for environmentally sound living. Though Lanai has been his largest overall investment by far, he's made a number of blockbuster purchases over the last two decades.

Related: The Most And Least Generous People In Tech

His home in Woodside, Calif., modeled after a 16th-century Japanese emperor's palace, is worth an estimated $70 million. The 23-acre estate took nine years to design and build, and it was completed in 2004. 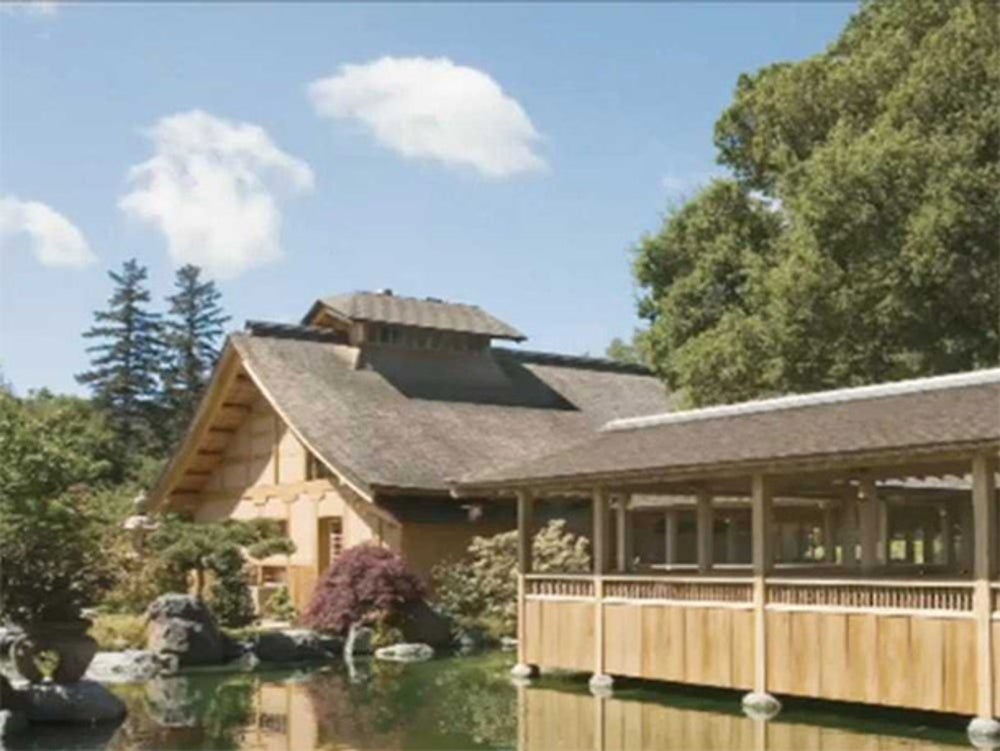 He also owns a historic garden villa in Kyoto, Japan, which was reportedly listed for $86 million, though the price he paid is unknown. 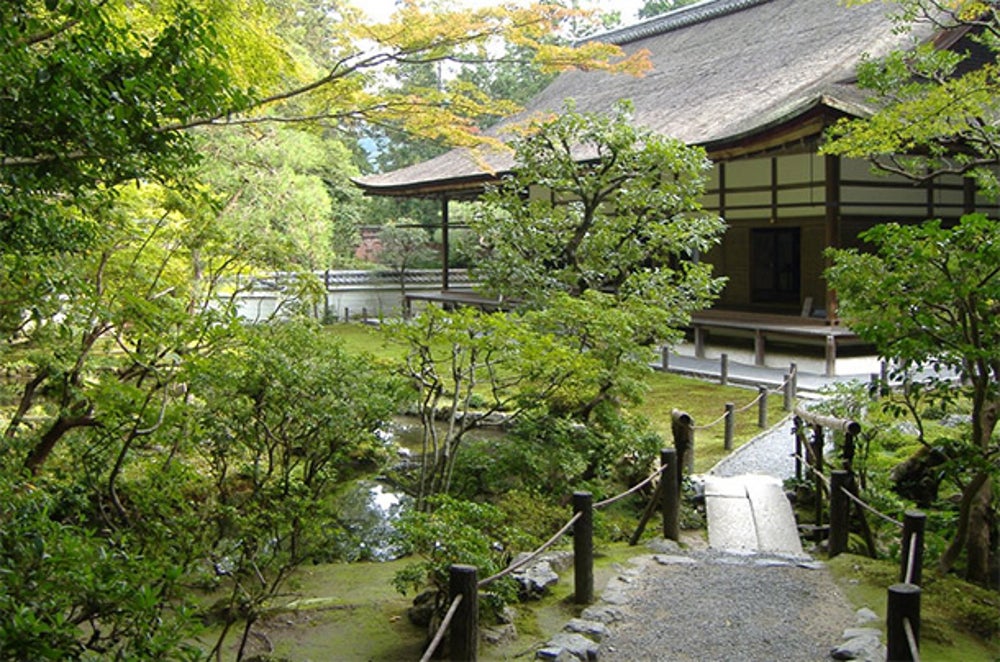 Pictured: Nanzen-ji Temple, which is right near Ellison's estate

Ellison owns as many as two dozen properties in Malibu, Calif., including 10 on oceanfront property on billionaire-packed Carbon Beach.

In 2004, he paid $17.6 million for the parcel that's now home to Nobu Malibu, an ultra-trendy Japanese restaurant popular among Hollywood A-listers. Last summer he opened a Mediterranean restaurant, called Nikita, just next door. 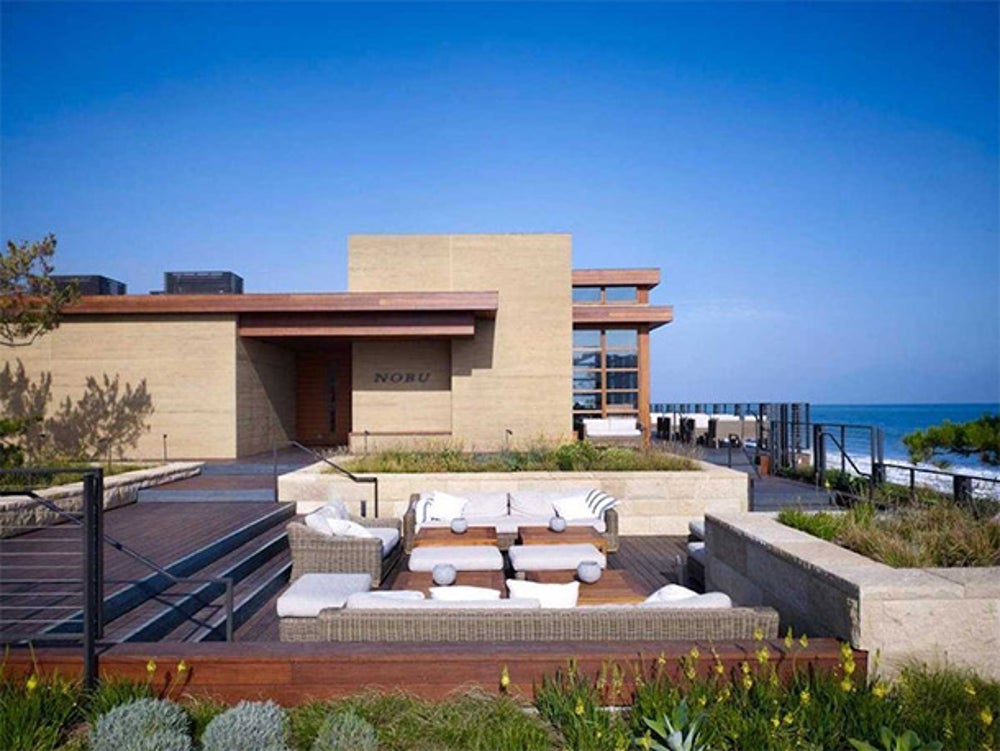 Rumor has it that Ellison and Nobu Matsuhisa, the mastermind behind the Nobu sushi chain, have plans to convert the historic Casa Malibu Inn into a high-end Japanese concept hotel. Ellison purchased the property for $20 million in 2007.

He bought the Malibu Racquet Club for $6.9 million in 2007. The facilities have been vastly improved since the purchase, and tennis pros Victoria Azarenka and Serena Williams have been spotted here. 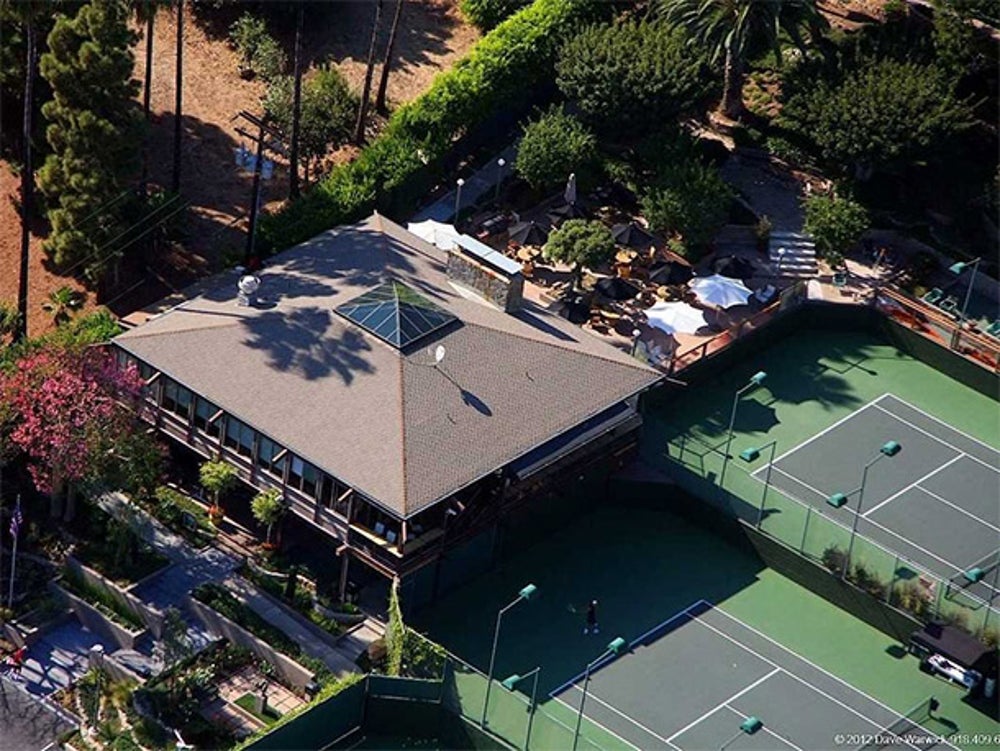 This 2.5-acre home in Snug Harbor, just one of three parcels Ellison owns in Lake Tahoe, is on the market for $28.5 million. He's reportedly working on building another home that's three times the size of this one. 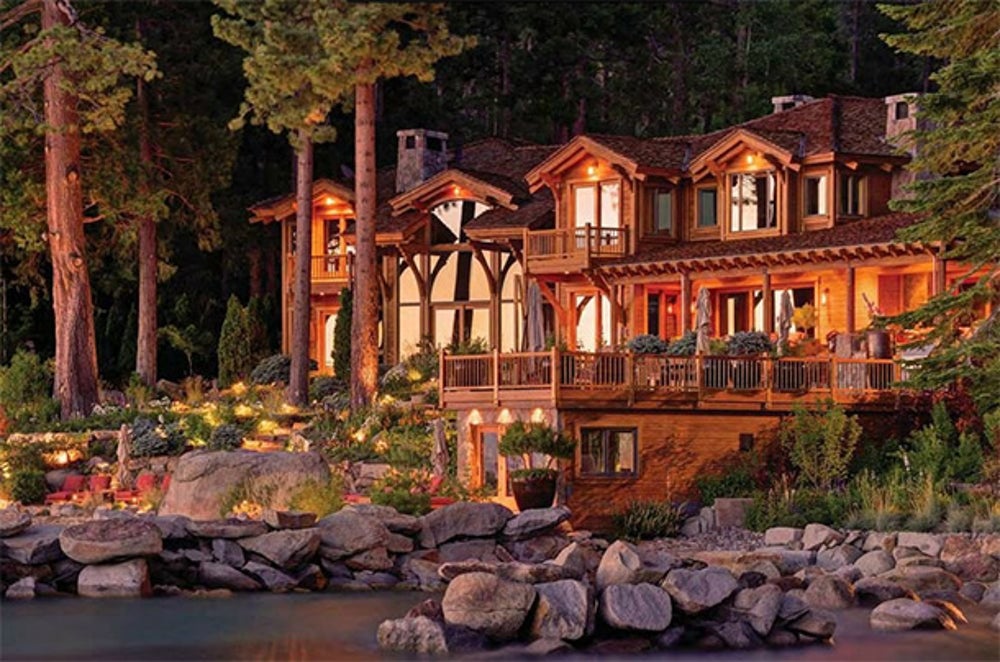 In 2010, he paid $10.5 million for the Beechwood Villa in Newport, R.I. He's planning to turn the historic home, which once belonged to the Astor family, into a museum to house his extensive 19th-century art collection.

Related: The Easiest Way To Find Buried Messages In Your Gmail Inbox

Ellison bought Porcupine Creek for $42.9 million in 2011. The private golf club, which is located in Rancho Mirage, Calif., includes a main house with 16 bedrooms, in addition to several separate guest houses. 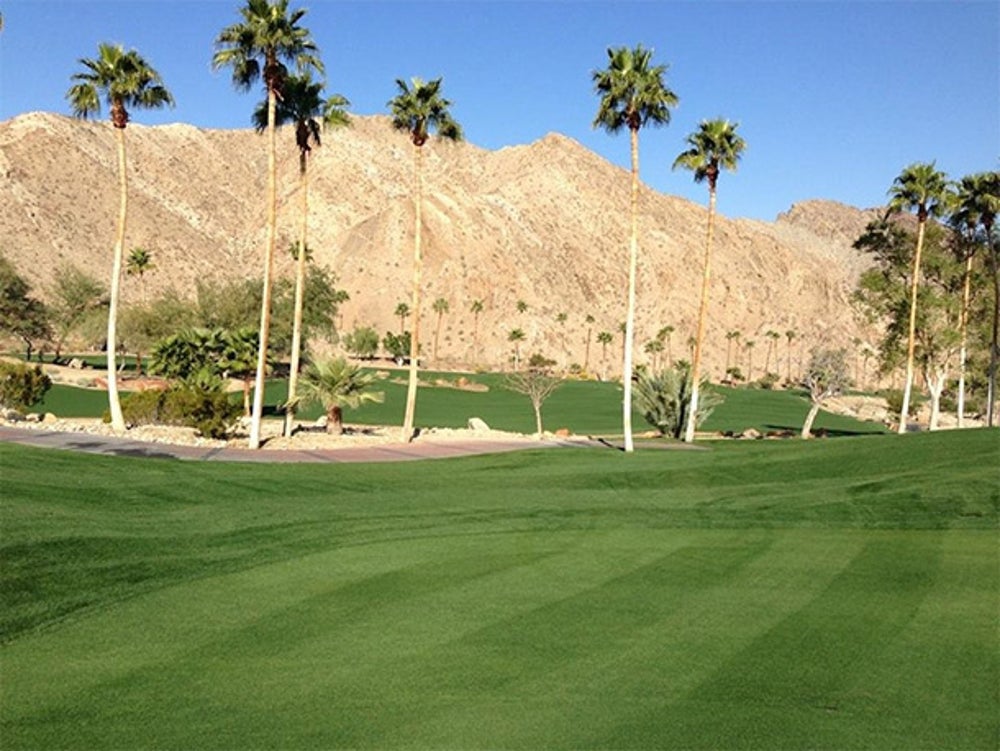 Ellison raised some eyebrows when in 2012 he paid a reported $500 million to buy 98% of the Hawaiian island of Lanai. Since then, he's bought two airlines, refurbished the island's hotels, and started investing in clean energy sources. 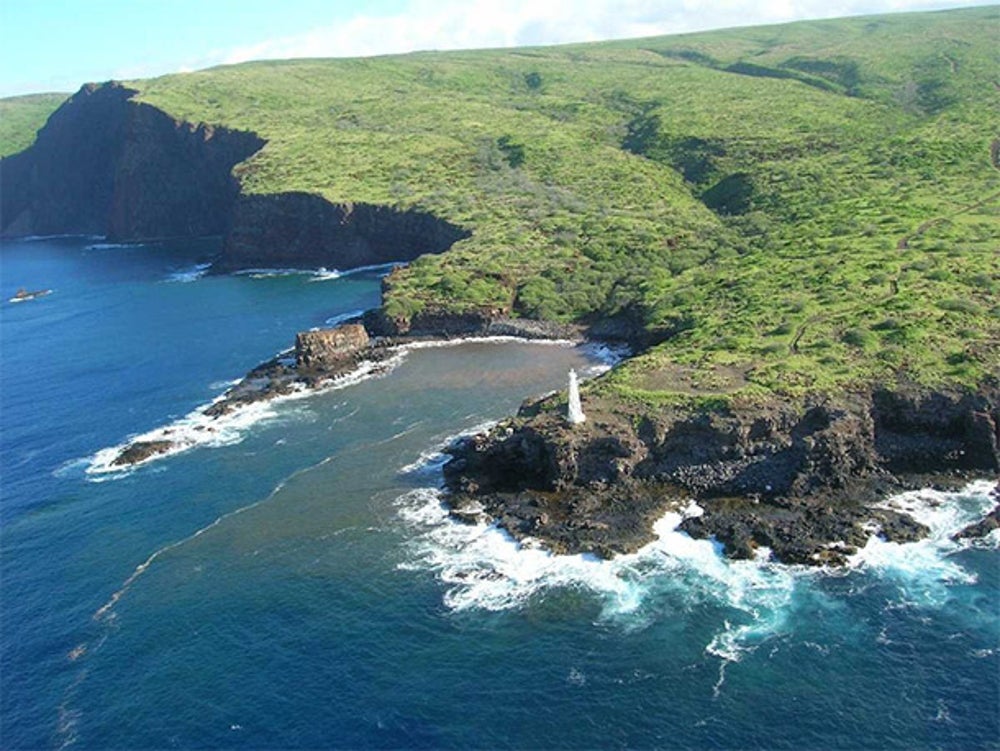 Buying a house: 3 savings instruments that will help you collect the down payment

Are you going to renew your lease? Keep these points in mind

Can a Hackathon Revitalize the Real Estate Industry?