Travis Kalanick to Take a Leave of Absence. Here Are 9 CEOs Who Were Fired or Decided to Step Down.

Uber co-founder Travis Kalanick will take a leave of absence from his role as CEO, according to a staff letter that surfaced Tuesday. He did not specify a return date. Kalanick will be stripped of some of his duties and the company will appoint an independent chair to limit his influence.

Over the weekend, a meeting was held at Uber for the company's board to vote on recommendations from former U.S. Attorney General Eric Holder, whose law firm was tapped by the startup to investigate sexual harassment allegations brought by former engineer Susan Fowler in Feburary of 2016.

The board reportedly agreed to implement more oversight of parts of the company such as human resources -- a department which figured heavily in Fowler's critique of Uber. The general sense seems to be that for a company of Uber's size -- more than 12,000 employees around the world -- more controls need to be put in place.

In the several months following Fowler's allegations, a number of crises arose at Uber, including news that Uber used its technology to evade law enforcement and a video of Kalanick berating a driver.

Last week, more than 20 employees were fired in light of a separate harassment investigation than the one Holder was conducting, which was then compounded by the leak of an internal memo that Kalanick sent to the company in 2013 ahead of a retreat in Miami that included this passage:

"Do not have sex with another employee UNLESS a) you have asked that person for that privilege and they have responded with an emphatic 'YES! I will have sex with you' AND b) the two (or more) of you do not work in the same chain of command. Yes, that means that Travis will be celibate on this trip. #CEOLife #FML."

Related: A 2013 Letter From Uber's Travis Kalanick Lays Out Sex Rules for Employees at Company Party

Board member Arianna Huffington recently said that Kalanick had begun meditating in order to focus his decision-making process. But the company does not have dedicated meditation rooms so he opted to use a lactation room that was unoccupied at the time, a move that garnered more criticism.

Emil Michael, Uber’s senior vice-president of business, resigned on Monday. In 2014, Michael came under fire for his comments that the company should research the personal lives of members of the media that were critical of Uber.

Kalanick, who recently experienced a personal tragedy with the death of his mother in a boating accident, is not be the first embattled leader to be removed or step down. Read on for nine other CEOs who left their positions. 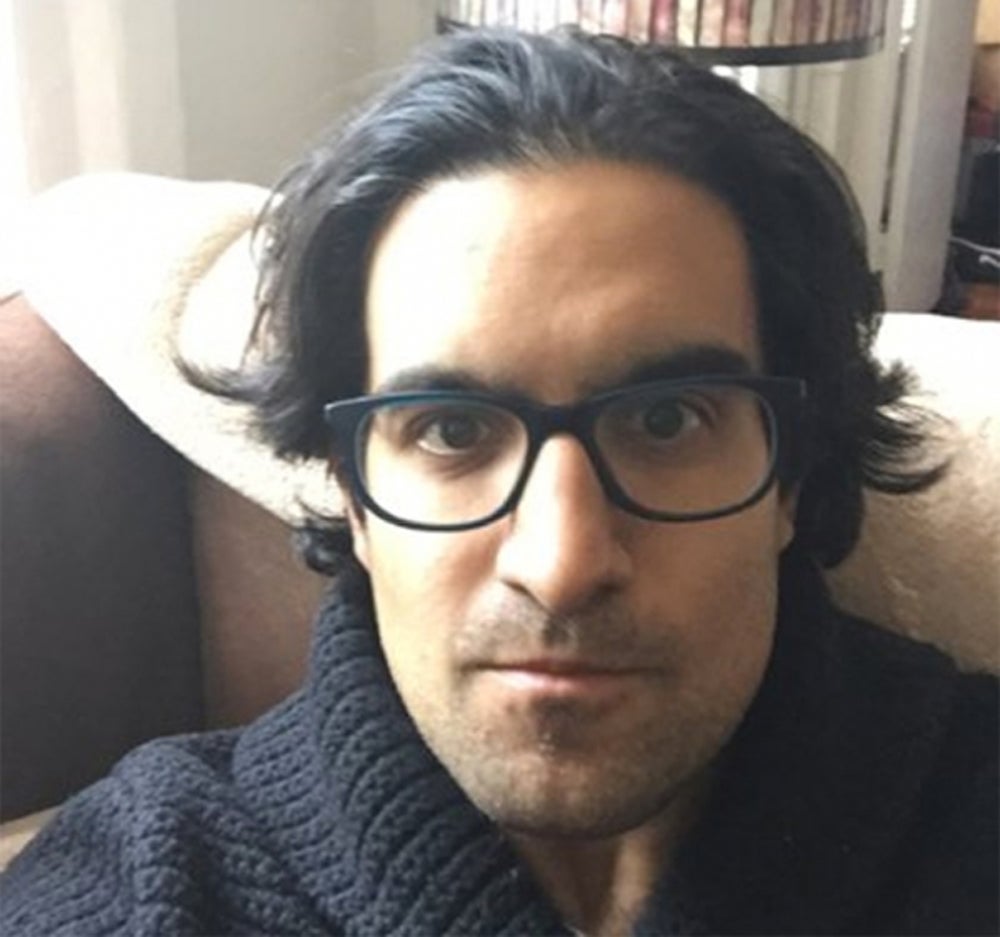 Image credit: Andy Dunn | Linkedin
When: May 2015
What happened: The ecommerce fashion site said founder Andrew Dunn is "stepping up" to executive chairman, meaning he no longer will run the company day-to-day as CEO. He will be replaced by Coach's North American retail president Francine Della Badia. The move will be effective June 1, 2015. 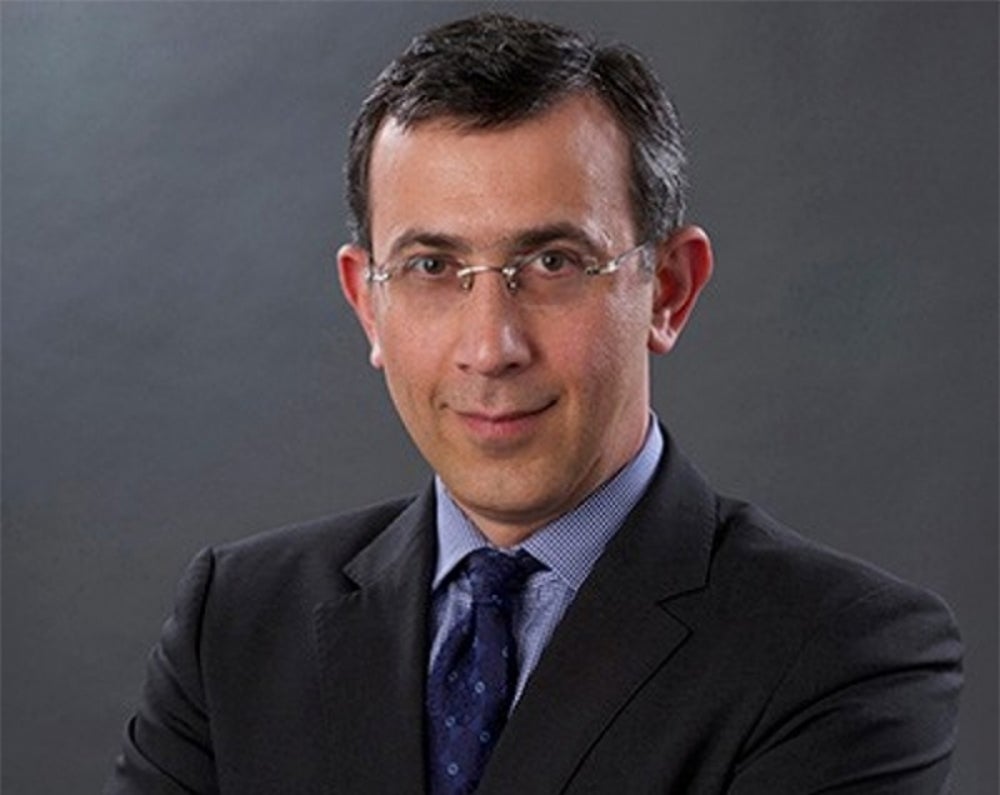 When: May 2015
What happened: Ehab Al Shihabi was replaced as CEO of the media company after it was sued for $15 million, over alleged sexism and anti-Semitism at the company. Al Shihabi was reportedly blamed by one departing executive for presiding over a "culture of fear."

The Qatar-based parent company Al Jazeera Media Network named Al Anstey as the new CEO, although Al Shihabi is said to be staying on as COO for now. 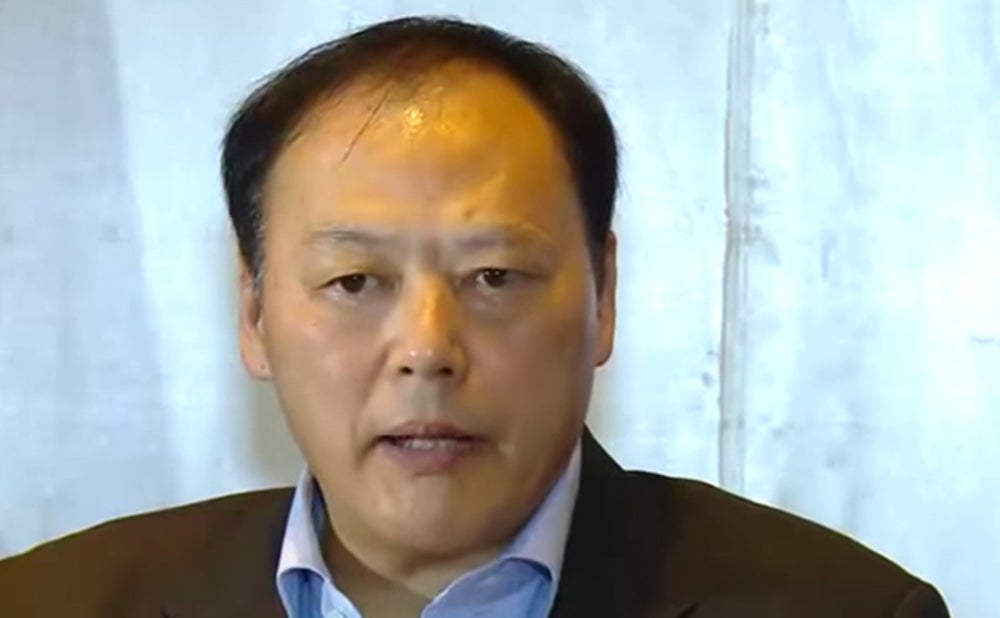 When: March 2015
What happened: A company in need of change often looks to the top when it makes its changes. That's what happened earlier this year at Taiwanese smartphone maker HTC. The company replaced Chou as CEO with co-founder Cher Wang, who had become increasingly involved in running various aspects of the business. Chou -- who is said to a have reputation as an abrasive manager -- would stay on to lead product development as head of the HTC Future Development Lab. 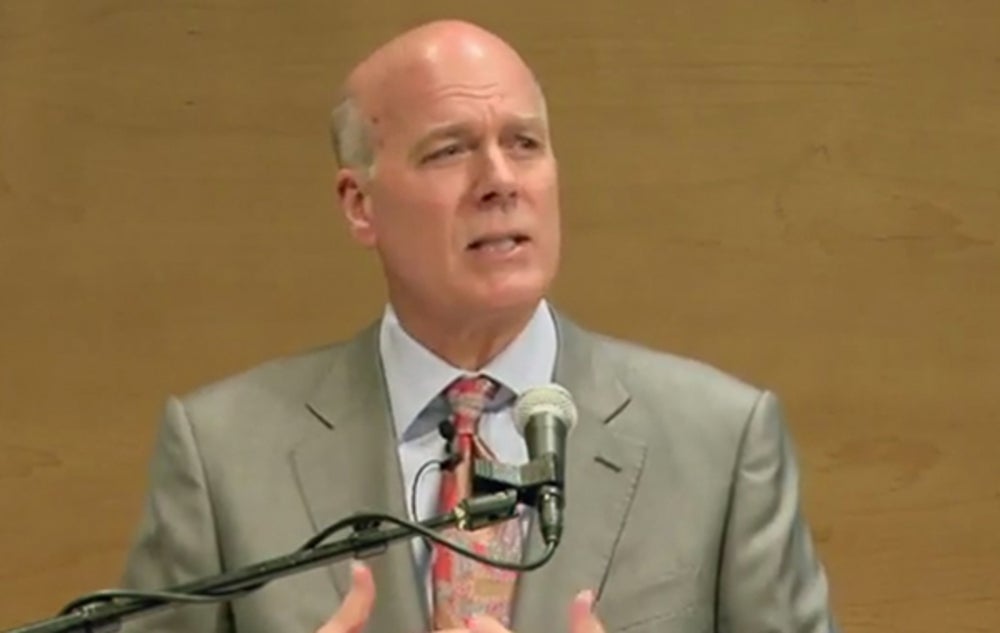 Image credit: UCLAAnderson | Youtube
When: January 2015
What happened: First, the toymaker said in a January press release that Bryan Stockton had resigned as CEO after three years with the company. Fast forward to April and the company changed its tune. In a regulatory filing, Mattel indicated that Stockton had in fact been "terminated" as CEO without cause. While the company didn't give a reason at the time, Mattel's global sales fell 7 percent to $6 billion in 2014 and sales of Barbie products declined for the third straight year. 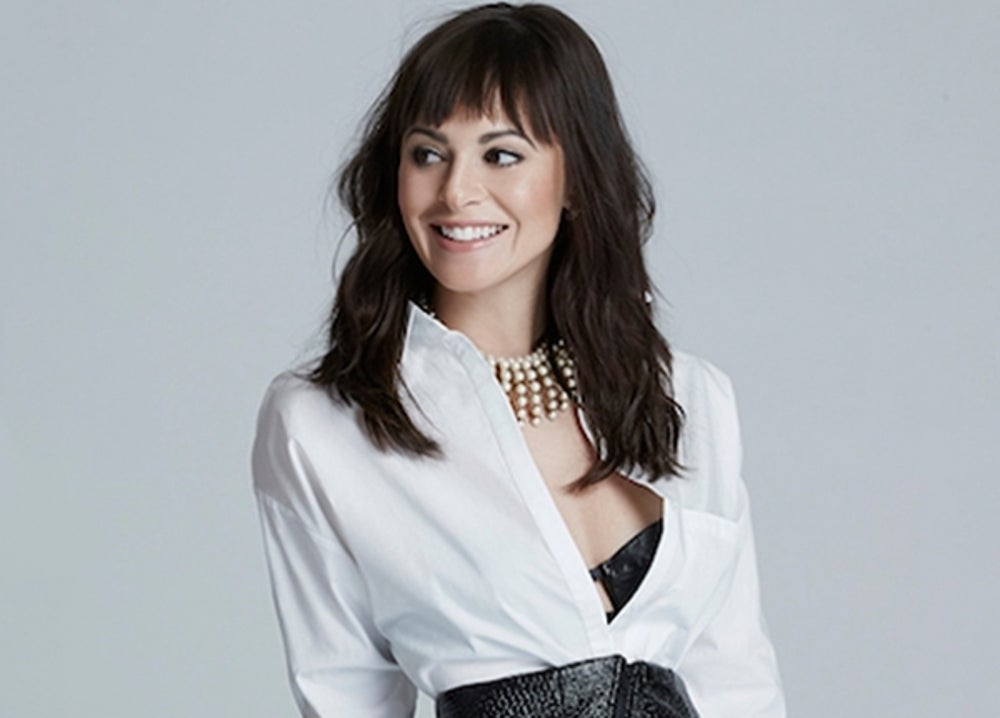 When: January 2015
What happened: A hot Los Angeles-based fashion and ecommerce company wound up having a rough year. Founded in 2006, Nasty Gal suffered three rounds of layoffs in 2014. This year, founder Sophia Amoruso decided her time running the show was over. She stepped down as CEO, passing the reins to Sheree Waterson, the company's president.

Amoruso -- who had been named to Entrepreneur's 2013 Women to Watch list -- said she'd stay on as the company's executive chairman and also head up the creative and brand marketing wings. 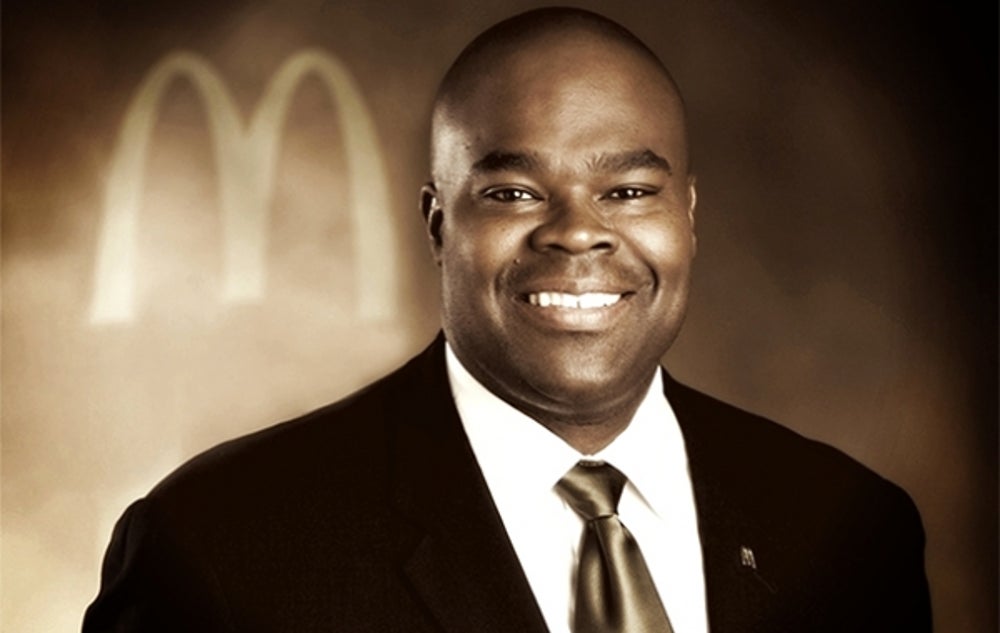 When: January 2015
What happened: Fast-food giant McDonald's announced that Don Thompson was retiring as chief executive after 25 years at the company. He was replaced by Steve Easterbrook, who was senior executive vice president and chief brand officer. The hope is that Easterbrook can revamp the menu and turn around declining sales. 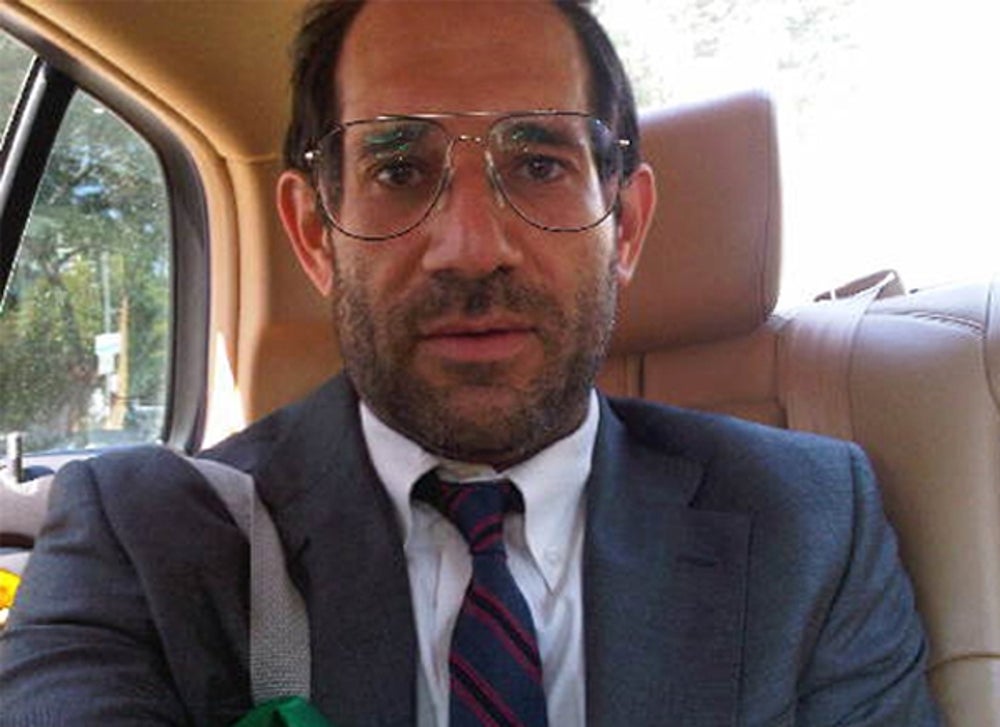 When: December 2014
What happened: After a six-month suspension from the popular clothing company, Dov Charney was officially fired after allegations that he had misused corporate funds. In general, Charney's time as CEO was plagued by controversy. In 2009, the company came under fire for hiring illegal immigrants to work in its Los Angeles factory. Charney himself had been accused of sexually harassing female employees and of diving at and then choking a male employee before rubbing dirt in his face.

Charney didn't leave the company he founded without a fight, though. In March, he sued American Apparel for $40 million in damages for a breach of employment contract. 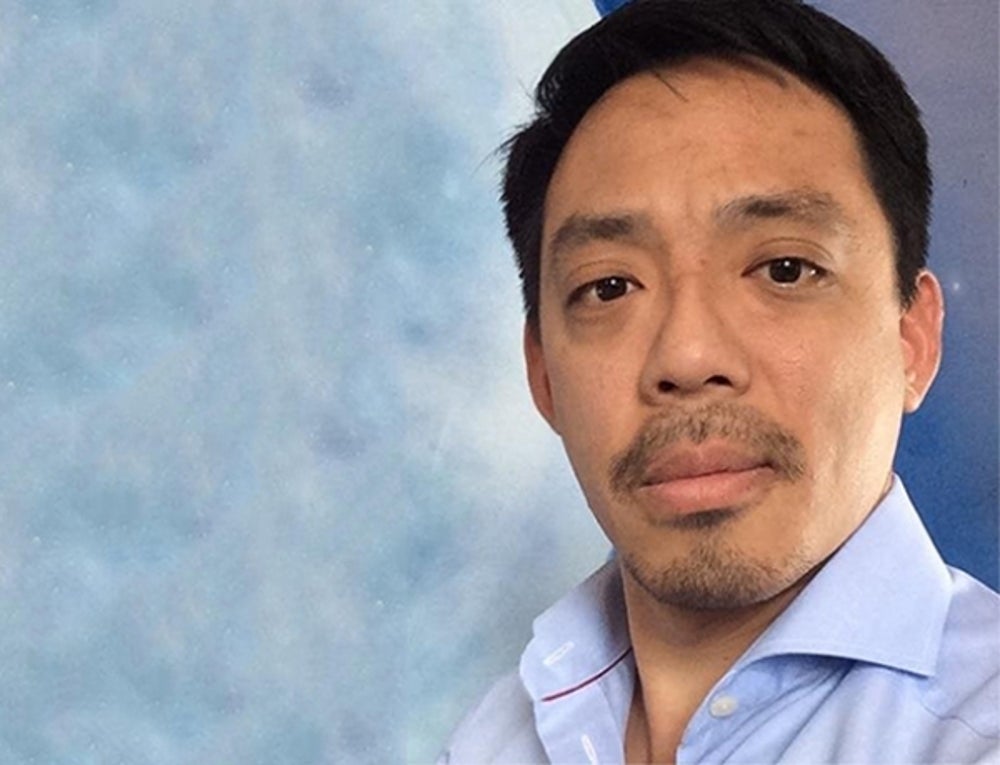 When: November 2014
What happened: Leading a company isn't always rocket science, but it also isn't a walk in the park, as they say. For Yishan Wong, running the news and networking site Reddit was far from a leisurely stroll. He resigned from the company, explaining in a note that the job was "incredibly stressful and draining." There also was a disagreement between Wong and the company's board over the location and price of a new office.

Wong was replaced as CEO by Ellen Pao, who later sued her former employer, Silicon Valley venture capital firm Kleiner Perkins Caufield & Byer, over alleged discrimination and bias. It was a high-profile case that she eventually lost.

Read more: Ex-Reddit CEO Says He Resigned Because 'It Wasn't Supposed to Be This Hard.' Hmmm.

When: September 2014
What happened: The Oracle co-founder stepped down as CEO. In his place, Ellison named a pair of co-CEOs: Mark Hurd and Safra Catz, who served as co-presidents.

In the announcement, Ellison said he would remain with the company as executive chairman of the board. He will also serve as the company's chief technology officer, with a focus on product engineering, technology development and strategy.