The time has come -- a woman will finally be on the face of U.S. currency.

Harriet Tubman, a former slave and abolitionist, will be bumping President Andrew Jackson from the $20 bill. And we'll be seeing some other notable women on the backs of $5 and $10 notes, including Elizabeth Cady Stanton and Susan B. Anthony, both leaders in the women's suffrage movement.

To celebrate this great occasion in women's history, let's take a look at ten incredibly inspirational quotes from female entrepreneurs who have carried the torch of leadership. 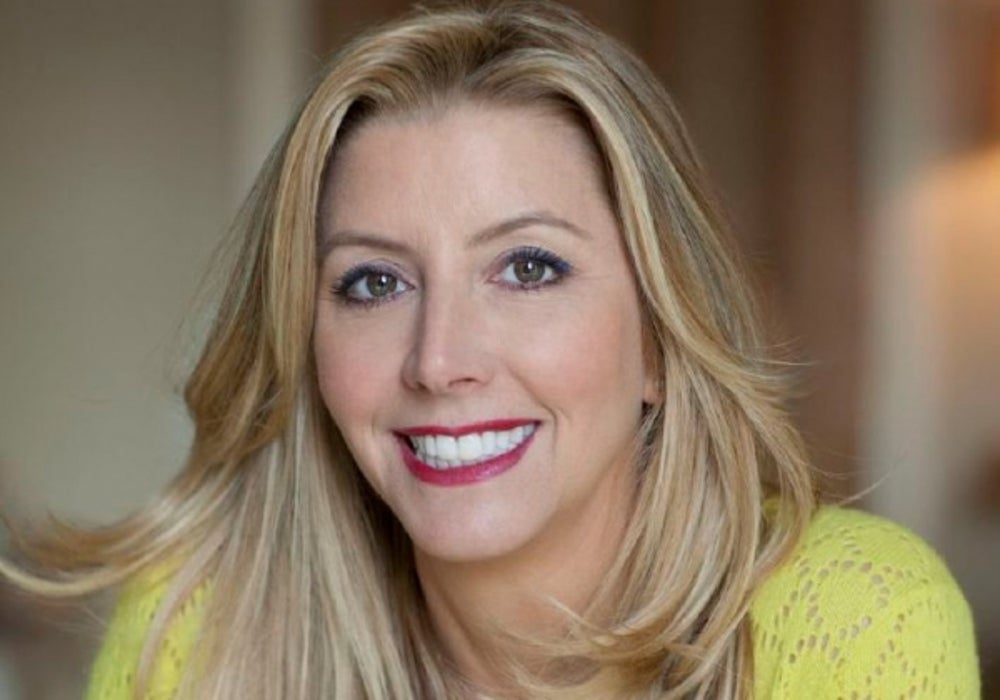 “Don’t be intimidated by what you don’t know. That can be your greatest strength and ensure that you do things differently from everyone else.”

Listen to one of America’s richest self-made woman, Sara Blakely, who at the age of 44, sits on a fortune of approximately $1 billion thanks to the success of her popular undergarments. Her Spanx line has expanded to jeans and yoga wear, and -- to date -- her company remains privately owned.

“Option A is not available. So let’s kick the sh** out of option B."

Facebook COO Sheryl Sandberg continues to inspire with her frank words of courage following her husband, David Goldberg’s, death. In a tribute post to her husband on Facebook last month, Sandberg wrote about her struggle with acceptance and related a situation where she had to step in for a father-child activity. “I want Dave,” she wrote. “I want option A.” However, she wrote of her resolve to honor his memory and kick the sh** out of option B.” 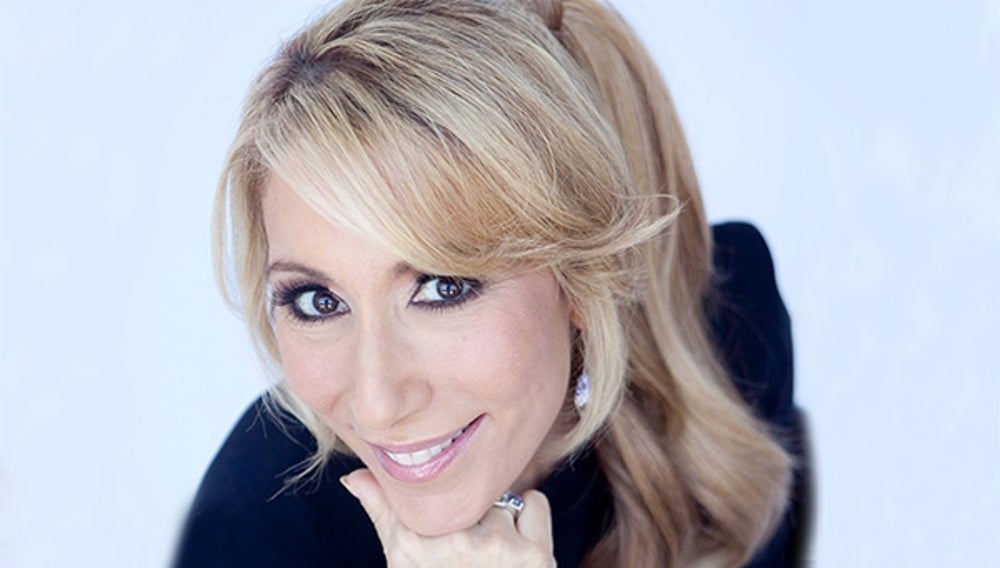 "Dear optimist, pessimist, and realist -- while you guys were busy arguing about the glass of wine, I drank it! Sincerely, the opportunist!"

The “Queen of QVC,” Lori Greiner, who joined the ABC show Shark Tank in 2012 alongside Barbara Corcoran. Greiner has hosted a QVC show called The Clever & Unique Creations Show since 1998 and hawks her popular products, such as jewelry organizers, on the channel. She also runs a product development and marketing company in Chicago.

Related: 10 Quotes From Mark Cuban, Barbara Corcoran and the Rest of the Shark Tank Investors

“If we can learn to deal with our discomfort and just relax into it we'll have a better life.”

As a standout African-American female leader in the finance sector, Mellody Hobson, president of Ariel Investments and chairwoman of the board of directors for DreamWorks Animation, can speak from experience about being accustomed to discomfort. Hobson also is a vocal advocate for diversity, saying, “Invite people into your life that don’t look or think like you.” 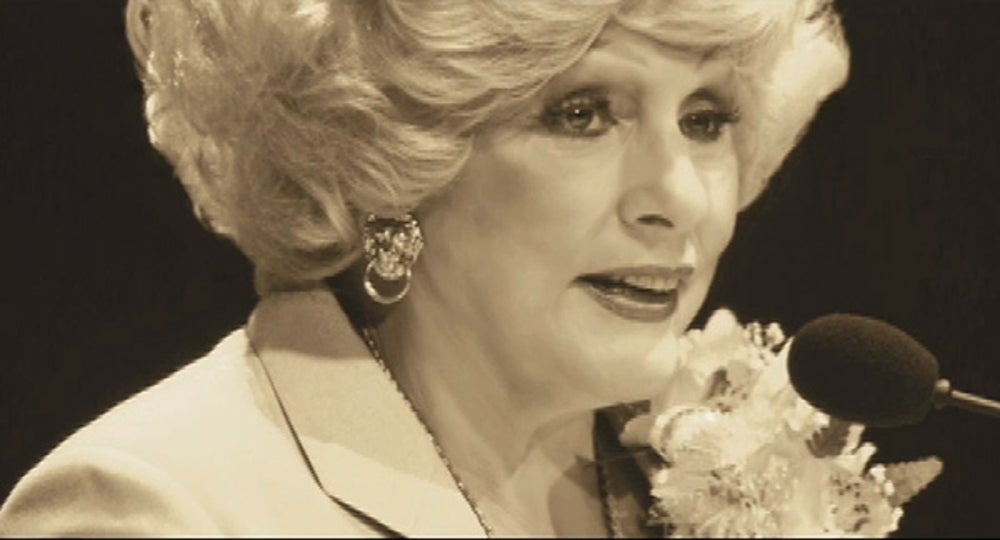 Mary Kay Ash founded Mary Kay Cosmetics in 1963. Her entrepreneurial talents emerged long before, when she joined the direct sales force of Stanley Home products in the 1930s as a side gig, which became her full-time job in 1939 -- after her husband ran off and left her to support three children. Success in spite of tragedies, including her second husband’s death shortly before her first cosmetics store was poised to open, set a high bar of grit and fortitude.

"The difference between successful people and others is how long they spend time feeling sorry for themselves."

Barbara Corcoran, who got straight Ds in high school and college, founded one of New York City’s premiere real-estate firms, The Corcoran Group, in 1973 for $1,000 in seed money. She turned it into an empire and sold it for $60 million. In 2009, she joined the cast of ABC’s Shark Tank, and later co-founded Barbara Corcoran Venture Partners, an angel investment company.

“Life-fulfilling work is never about the money -- when you feel true passion for something, you instinctively find ways to nurture it.”

Eileen Fisher founded her line of eco-friendly, organic women’s loungewear in 1984 and currently employs more than 1,100 employees with over 60 stores across the U.S. She’s described her business as “an obsession” -- one of her son’s first phrases was “crinkle rayon.” While her obsession is flourishing, Fisher said her divorce and the terrorist attacks of September 11, 2001, gave her perspective to make sure her most important relationships remain at the forefront -- including taking care of herself. 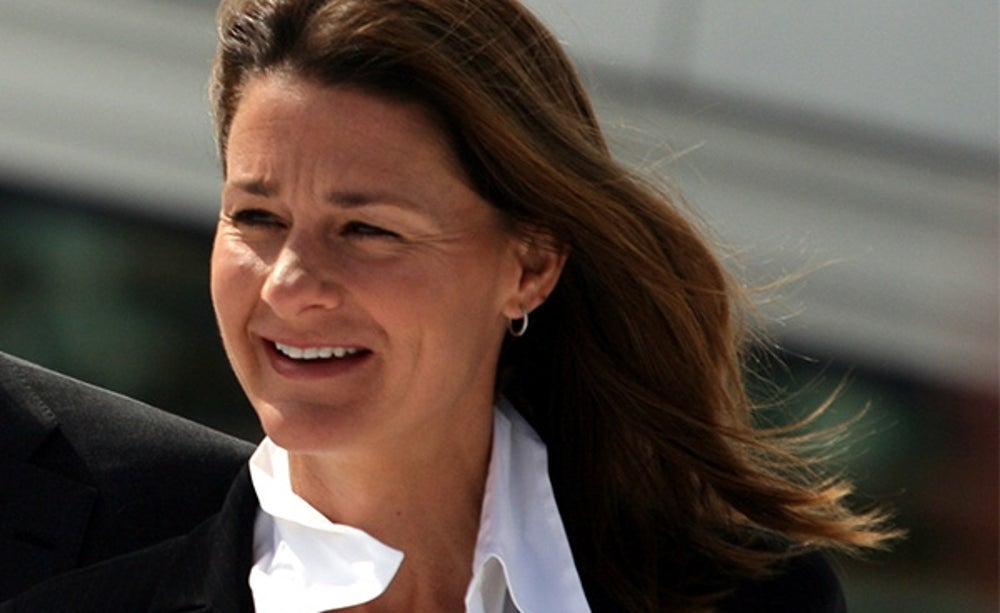 “If you are successful, it is because somewhere, sometime, someone gave you a life or an idea that started you in the right direction. Remember also that you are indebted to life until you help some less fortunate person, just as you were helped.”

Melinda Gates -- also known as the wife of the richest man in the world, Bill Gates -- is formidable in her own right. Before marrying Gates, she was a general manager of information products at Microsoft. Since quitting her job there in 1996, she’s been both a powerful figurehead and hands on in the Gates Foundation mission to fund projects that will impact global health.

Related: This Is Bill and Melinda Gates' Prediction for the Future of Online Education 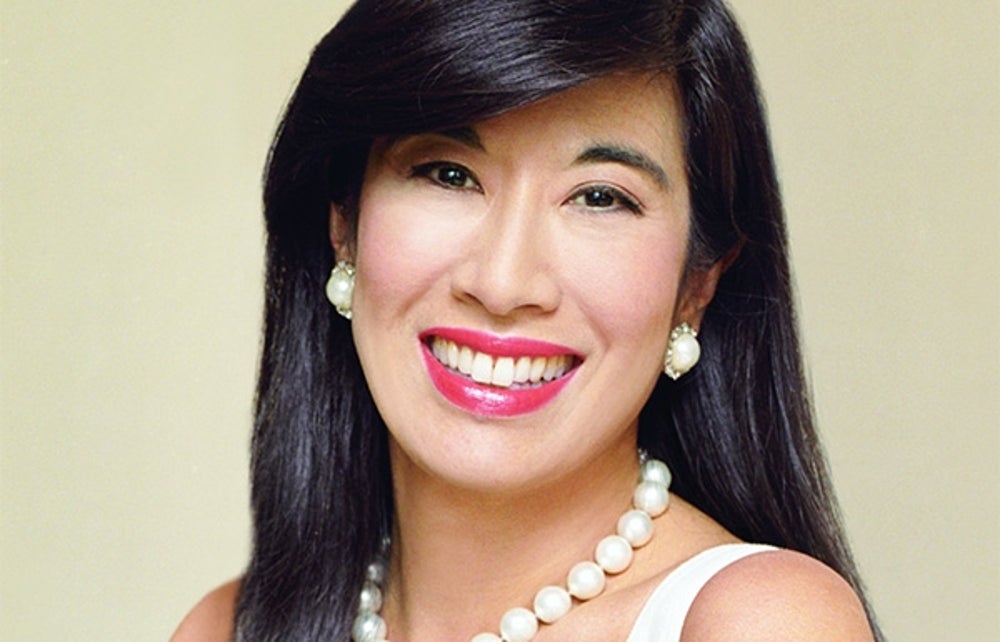 “My parents ingrained in me early on that the perfect score is always something to strive for. I want to win and I want to succeed no matter what.”

The former CEO of AVON who resigned from her post in 2012 following the company’s poor financial performance and investor furor, Andrea Jung now runs Grameen America, a microfinance organization, which was created by Nobel Peace Prize-winning microlender Muhammad Yunus -- the nonprofit lends microloans to America’s poor. And yes, some of those micro-borrowers are probably Avon sales people. 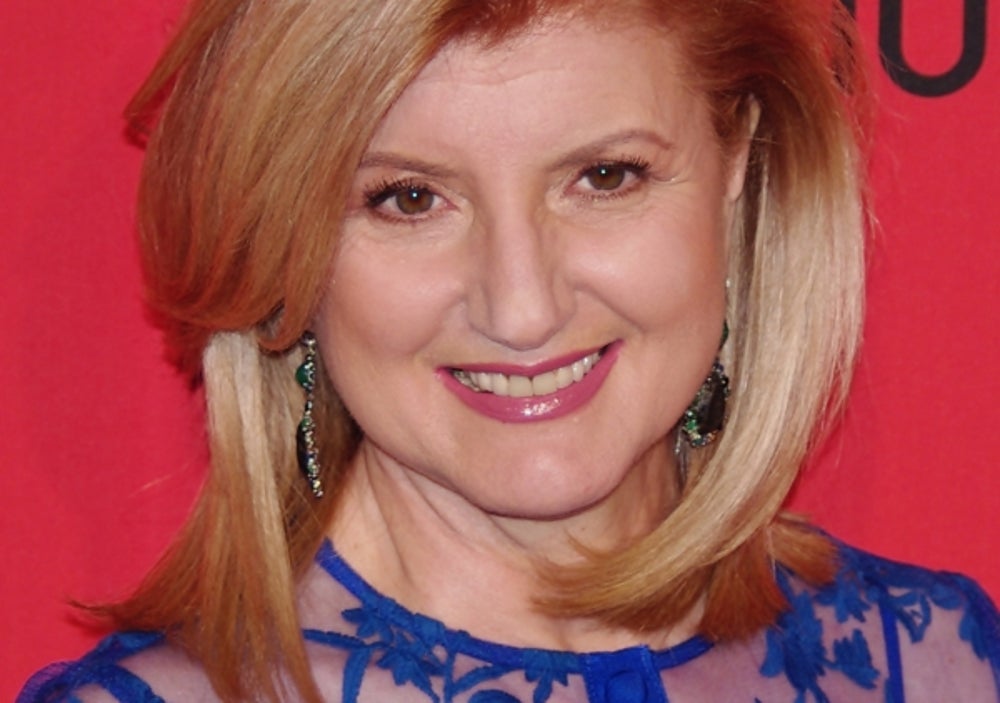 “We need to accept that we won’t always make the right decisions, that we’ll screw up royally sometimes -- understanding that failure is not the opposite of success, it’s part of success.”

Arianna Huffington, who recently signed on to remain editor-in-chief of AOL/Huffington Post until 2019, shared her #fails with graduates at Sarah Lawrence College in 2011: her failed epic romance with the late-London Times columnist Bernard Levin and her original plans for The Huffington Post to be a highbrow literary site that nobody was going to read, “but everyone was going to pretend to have read it.” Turns out, she did all right.

This piece was originally published June 24, 2015.