This Halloween season, as jack-o-lanterns dot front porches across the country, themed treats cram our candy aisles and the familiar cackle of witches on TV conjures notions of black robes and broomsticks, members of the Pagan community at large -- and actual, authentic practitioners of witchcraft -- might be undertaking slightly different preparations for one of the biggest holidays of the calendar year.

“It was the time when all the souls of the people who had died the year before roamed the earth for one last time before going to rest,” she says, noting that Halloween is a modern designation for Samhain, an ancient Celtic festival. “It is believed to be the night when the veil between the world of the living and the world of the dead is the thinnest.”

Today, such notions might be met with a leering skepticism of sorts. And witches themselves fall prey to countless stereotypes -- that they are evil or ugly or charlatans who purport to make magic with the snap of a finger. 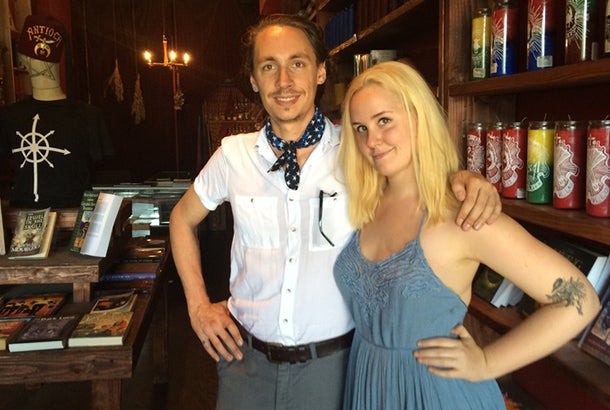 “This is not Harry Potter,” laughs Rapp. “A spell is a tool to help you focus your energy toward a specific goal while asking for help from the universe. It’s not about making things happen. It’s about working with what you have and magnifying the positive things in your life.”

And because magic, at its core, is about setting an intention, anybody can perform a spell, notes Brian Oaster, co-owner of Catland, a Brooklyn, N.Y.-based metaphysical boutique. While candles, rocks, oils, incense and other magical paraphernalia aren’t necessary, Oaster says, they tend to serve as psychological aids and ground intentionality into something tangible.

Of course, the path to building the business of your dreams doesn’t lie solely in carved candles, herbal concoctions or ritualistic baths. Even the most fortuitous founders know that entrepreneurship requires sheer guts, painstaking planning and a hell of a lot of hard work.

Nevertheless, if you’re feeling particularly spirited this Halloween season -- as a chill charges the air and the so-called supernatural veil gradually dissipates -- we’ve tracked down a handful of basic spells to help you unblock the negative forces in your life and attract positive change.

Just remember, none of these spells have been scientifically proven -- unlike the irrefutable magic of good old-fashioned hard work.

Related: Richard Branson Says Costumes Can Be a Boon for Business 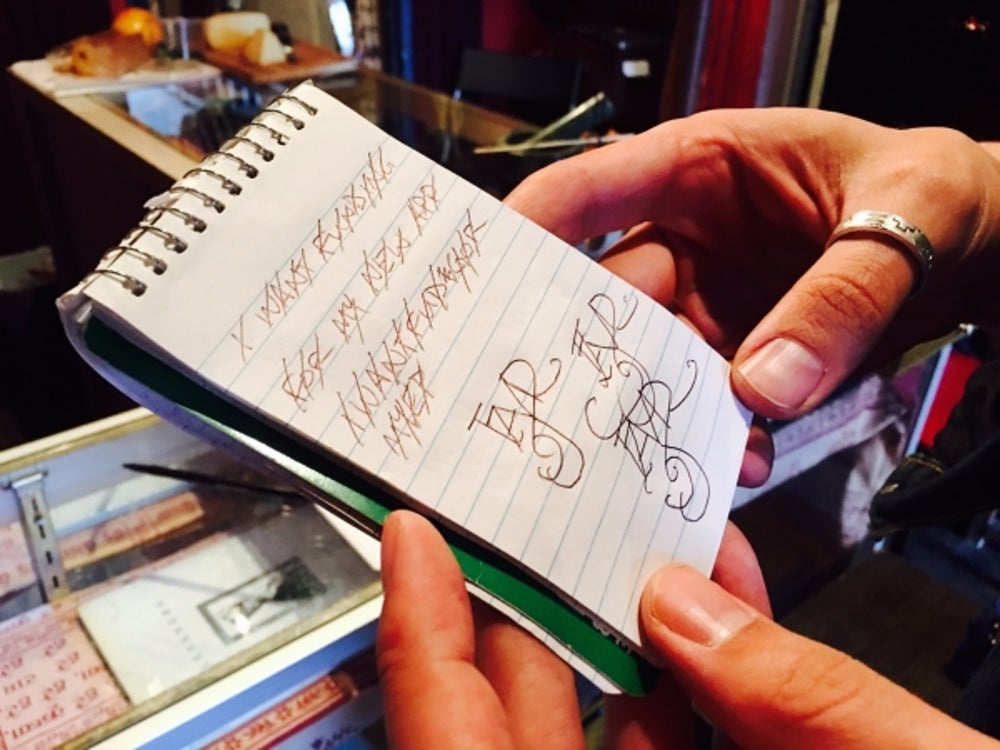 “A sigil is a magical symbol created out of the letters of a sentence that expresses a specific intent,” explains Melissa Madara, Oaster’s partner at Catland.

Let’s say you’re seeking funding for a new app. Write this down (as above,) and then reduce the sentence to another series of letters leaving out any duplicates. Next, synthesize these characters into a symbol that feels right but also bears no resemblance to the original phrase.

Finally, the sigil needs to be “charged” -- and then promptly forgotten, Madara instructs. To charge a sigil, one might undergo extreme physical exertion and then look at it, for instance, or blast it out over social media. Sigils can also be charged when they are placed under or carved into the sides of candles (as below.) 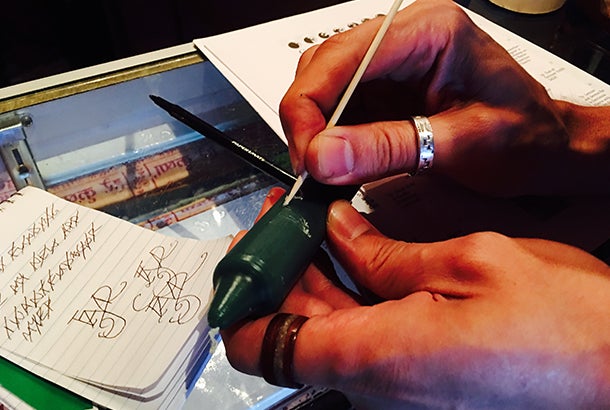 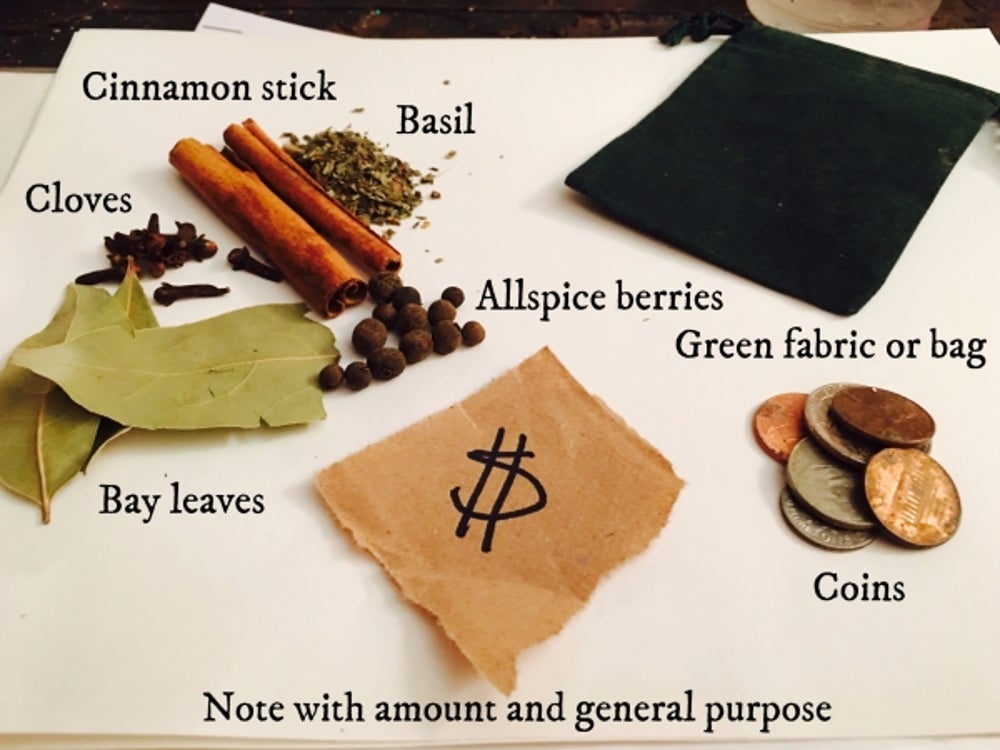 A mojo bag is a tiny pouch filled with herbs and other materials that is meant to be worn or carried around in order to bring about certain ends. Different herbs serve different purposes, says Rapp, but the basic principle is “like attracts like.”

If you want to attract money, for instance, fill a green pouch with “money herbs,” which include bay leaves, basil, cinnamon, cloves and allspice berries. You should also add a few coins, as well as a tiny note specifying the desired amount and general purpose.

One of the most essential spells in any witch’s arsenal is an uncrossing spell, adds Rapp. “It’s clearing out blocks and obstacles,” she explains. “Sometimes you can have a buildup of negative energy which basically just creates this bubble around you that nothing can get through.” Check out Rapp’s recipe for an Uncrossing Mojo Bag below. 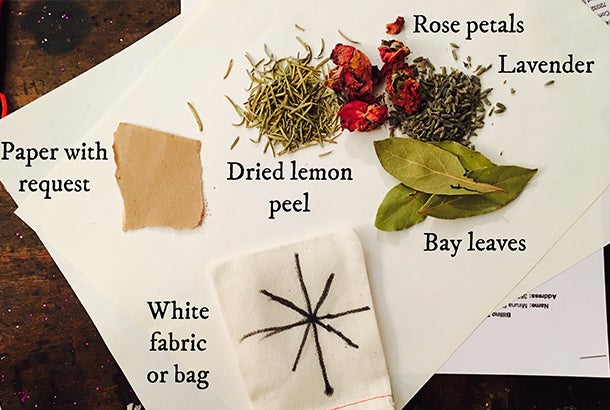 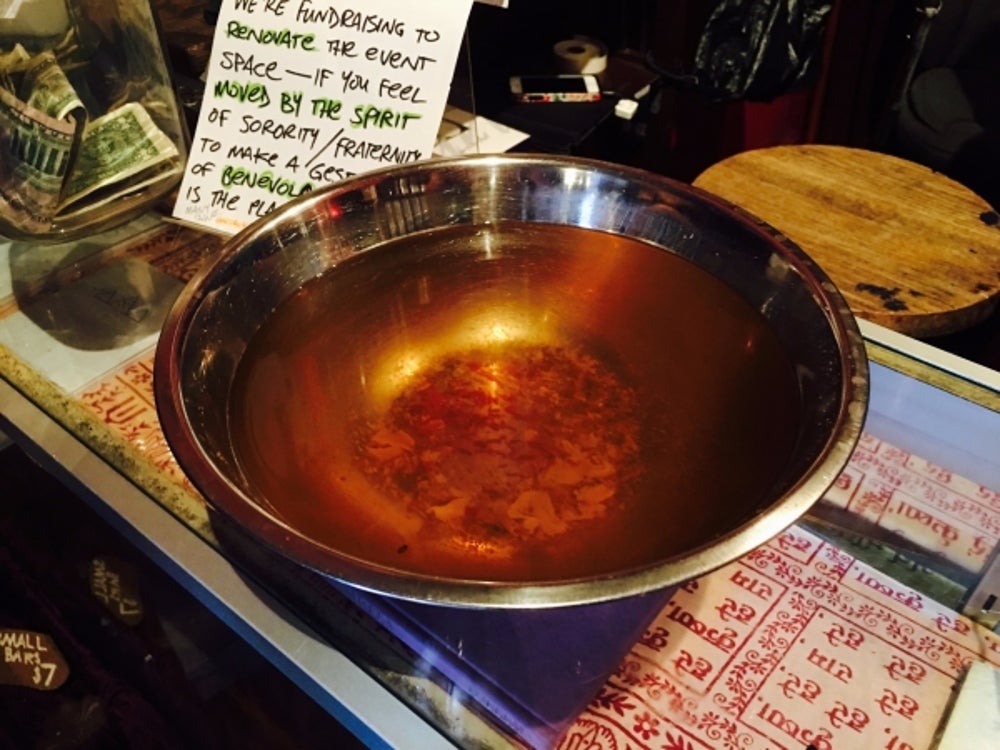 Given that “there’s something inherently magical about bathing and showering,” says Oaster, ritual baths (or herbal baths) can also serve as a vital mystical tool.

In order to draw a ritual bath, Madara suggests combining herbs into a pot of boiling water and letting them steep together like a strong tea. If you wanted a bath that might engender confidence, for instance, you might include cardamom, calendula, cedar, lemon balm, lavender cinnamon and high john root, she says.

Then, simply strain this mixture and pour it into your bath water. Another option -- if the prospect of bathing in herbs doesn’t sound particularly inviting -- is to use this mixture to mop your floors.

Plans to Sell a 'Witch Kit' Spelled Trouble for Sephora

Even Basic Witches Will Want These 12 Halloween Meals and Deals